Andrew Tan is currently a digital image maker at Arthur–picking up where he left off after having spent the last year living in South England. Aside from Arthur, Andrew is actively involved in film having worked for a distributor and publicist at TIFF and having a video exhibition coming up in London. Andrew also works at Aria, plays for a local football (the one with the feet) team, and is on the Cultural Studies board amongst other things. Andrew also happens to be a fourth year Cultural Studies and Political Studies student at Trent. Andrew lives an examined life when it is convenient. @alwaysanalien 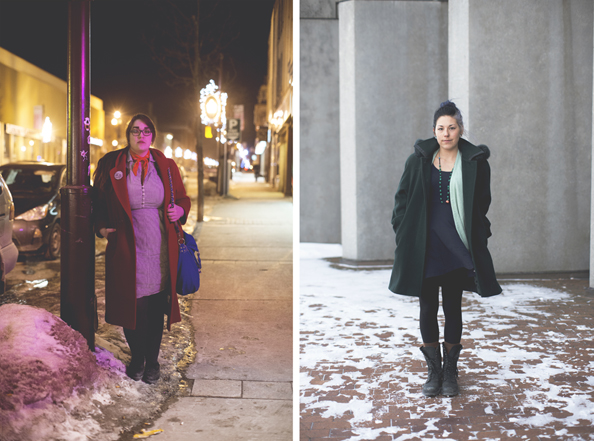 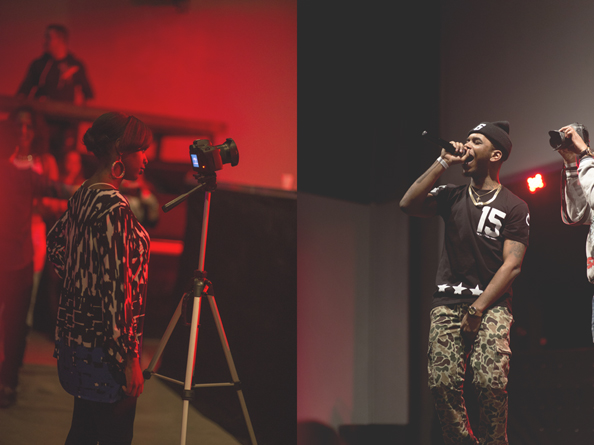 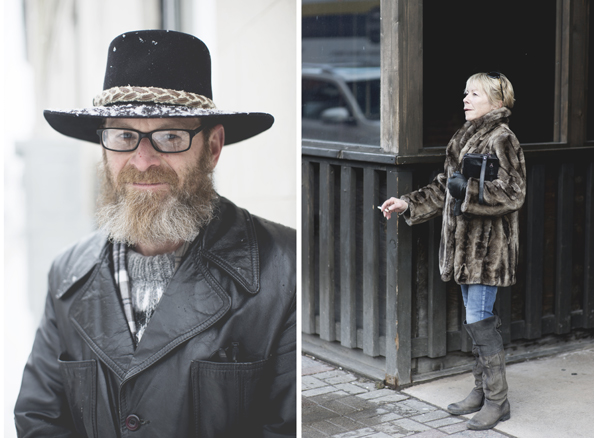