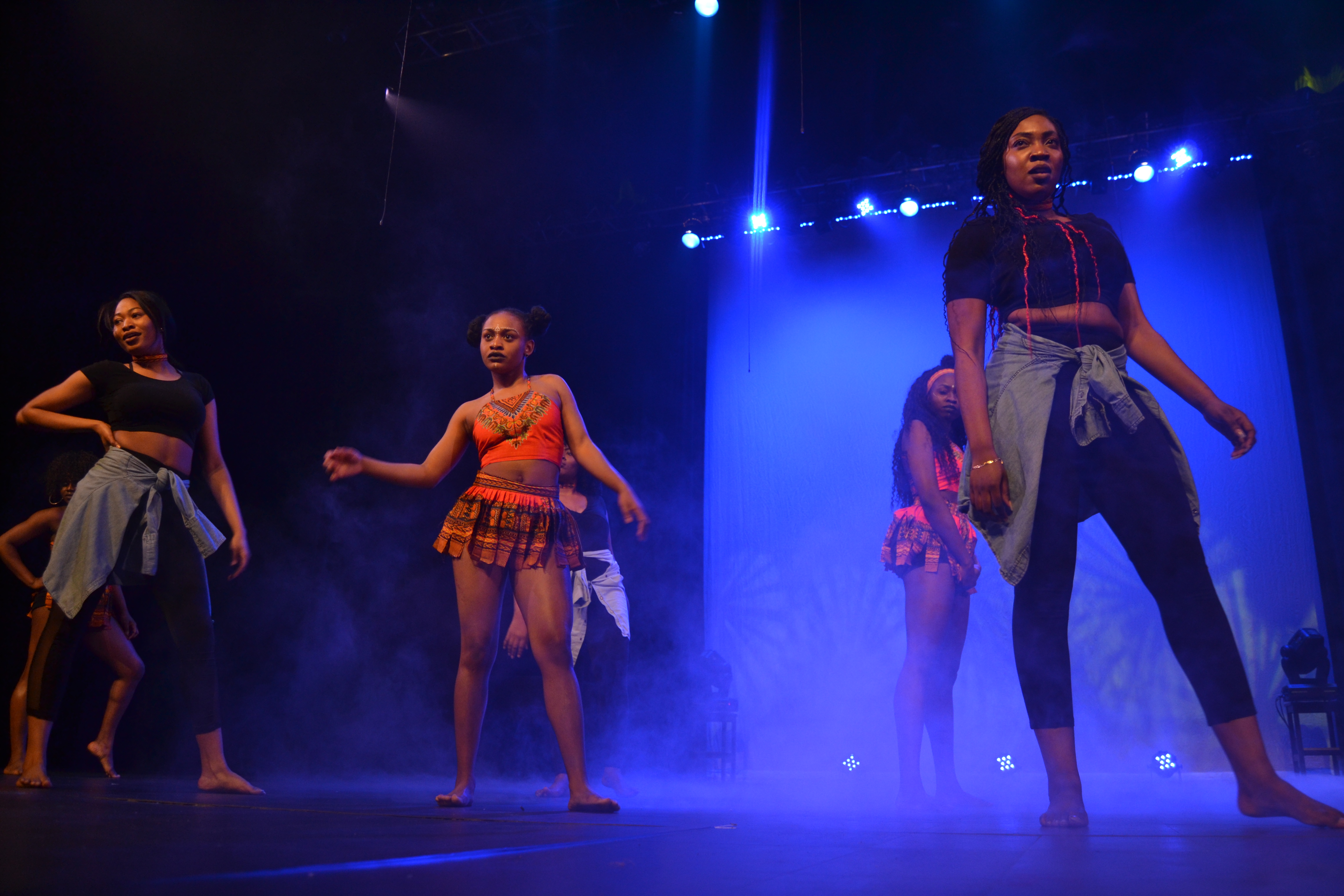 Cultural Outreach 2017: reaching out beyond the show

The excitement of Peterborough residents and visitors queuing up along George Street outside of Showplace was palpable. The crowd was eager to enter the theatre last Saturday to see Trent’s talented students put on Cultural Outreach: A State of Emergency. This year, the Trent International Students’ Association (TISA) hosted a successful performance, as always open to all, where cultural diversity was celebrated through performances that shared their hidden talents with their family, friends, peers, and those who have travelled to attend the show.

Cultural Outreach is an annual event supported by the Trent International Program (TIP). Founded in 1981, TIP provides services to all students at Trent University, serving as a space that specializes in international students’ affairs and study abroad programs. With over 700 international students at Trent from 106 countries around the world, TIP represents the peak of Trent’s diversity, allowing for this varied group to collaborate on Trent events, share their perspectives and learn from the experiences around them. Emerging from TIP is the Trent International Students’ Association (TISA), a student-led organization that represents all students at the university, bridging the gap between people from various cultural backgrounds.

This year, as always, TISA hosted a spectacular culturally vibrant performance. From hip-hop and West Indian dances to slam poetry and a cappella singing, Cultural Outreach was the highlight of that Saturday night in downtown Peterborough. TISA entertained while also representing, through a well-executed production, what TISA stands for in both the Trent and the Peterborough community.

Arthur had the chance to speak with the lovely Francini Brice, an international student from St. Lucia in her fourth year studying biology. Brice is also a public speaker, performer, instructor, and event coordinator. Throughout her time at Trent, she has been heavily involved in international student affairs, and with Cultural Outreach for the past three years. For the 2015-2016 academic year Brice was Vice President of the Trent African Caribbean Students Union (TACSU), and spoke of how much she enjoyed that experience due to having colleagues of different perspectives all working towards the same goal of making TACSU better serve African Caribbean students and all of Trent. Brice started off in the 2015 Cultural Outreach: Eureka as assistant stage manager, and advanced to stage manager for 2016’s Cultural Outreach: Phantom of the Opera. This year, Brice had the pleasure of being co-stage manager, occasionally controlling lights, and like previous years, she also performed in the show.

“Culture is a big part of your identity, so we try to empower culture around campus by creating opportunities and events for people to share part of their culture, to express themselves, to teach others and to learn from others too. There is a big international community at Trent, and it’s a great way for people here to learn more about different cultures without having to leave the country.” The theme of empowering culture was definitely evident in the show’s story line this year.

The dashing performances were all tied together through the show’s theme: A State of Emergency. The plot revolves around a thief who attends the show unseen, with the intention to steal the culture from the performance, basically committing identity theft, and stealing an essential part of what unites the community. Cultural Outreach was deemed a success once the performances continued on with their strength, making the thief unable to fulfill his intentions due to the power and spirit of the performances. This all ties into TISA and TIP’s goal of spreading awareness of the beauty of culture that lays within its differences, and to engage all members of the Trent and Peterborough communities in such wonderful cultural diversity.

On top of Cultural Outreach, TISA hosts other great events that involve students and community members along similar themes, such as the TISA Semi-Formal dinner and the TISA Olympics sports event, and this Friday the TISA Gala will be held in the Champlain Great Hall. Each year TISA tries to improve its events and involvement on campus, and this year is no exception with the outstanding performance at Cultural Outreach. In addition to the events and campaigns held by the association, the international program at Trent is undergoing some changes to reach out to incoming international students.

Arthur spoke with head of TIP, Professor Michael Eamon, who explained the university’s rationale for making changes to the program. Considering that jetlagged international students were previously whisked off to camp upon arrival, it was decided that giving them a head start on discovering the campus they would be living in was preferable. It was also a way of giving back to Trent, rather than have international students pay the fee of a private campsite. Of course, there have been some concerns from students as to how the TIO could give the same opportunities and sense of excitement to its students. Brice, also co-chair of TIO, assured Arthur that measures are being taken to ensure that students will still enjoy the experience with the new changes being made.

“It’s still a new program, so we’re still working on it and how to bring the camping vibes to campus. One of the main concerns was the availability of wifi to students here, unlike at camp, where students didn’t have it, and that really helped push them out of their comfort zone and encouraged them to talk to people”. TIP hopes that TIO will be more beneficial to international students in the long run, and really help culturally integrate them into Canada upon their arrival.

With experiences like TIO and Cultural Outreach, and all that the fantastic student groups have to offer, Trent makes a sincere effort to reach out to the student body and achieve inclusivity amongst its population. With culture being an essential part of identity, ensuring that cultural diversity and acceptance is present on campus and throughout the city is a vital aspect of making Trent truly feel like a home to so many. Cultural Outreach is not just an incredible performance, it is an exquisite product of teamwork, talent and innovation. It is a celebration of the variations amongst us, and encourages us to carry that attitude beyond the walls of the theatre.