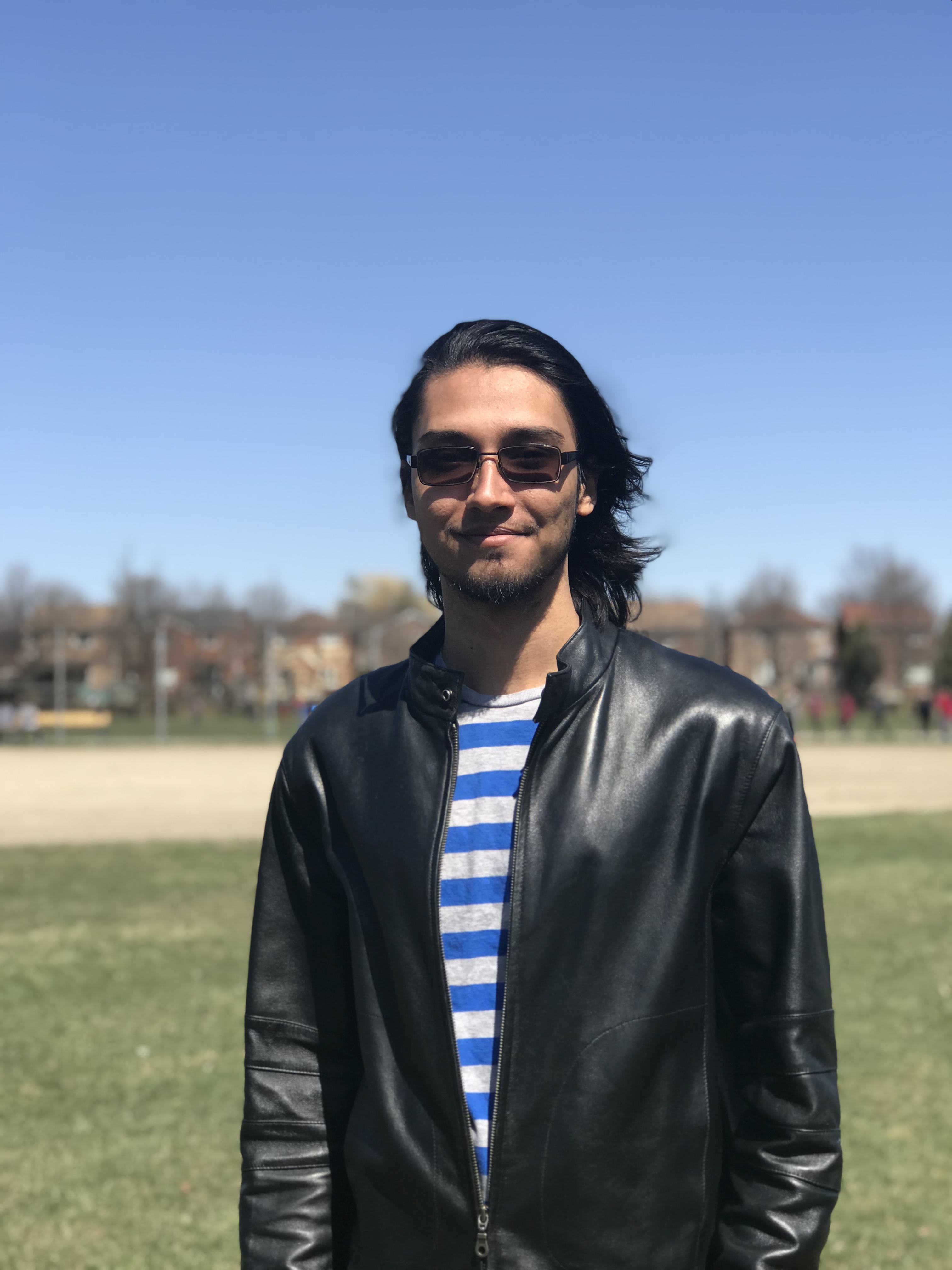 Lawrence Faria is a third-year Physics major who started involvement with clubs with the Trent Undergrad Physics Society. Today, Faria is the new Vice President of Clubs and Groups. I interviewed him about the Student Choice Initiative (SCI) and plans for the upcoming semester in 2020.

Faria is cautiously optimistic about recent developments on the Student Choice Initiative, with the Canadian Federation of Students (CFS) and York Federation of Students (YFS) having made a strong case. He believes that democratic rights are important, and were respected by the court decision. It is hoped that there is no long appeal and that the SCI isn’t passed into legislation. It was a happy moment when SCI was defeated in the courts, as there have been many concerns about funding for Clubs and Groups services. Faria thank the CFS and YFS for all the work they did with the SCI.

As the news of the SCI broke, Faria’s plans changed. During SCI, the focus was to maintain quality and ensure funding was equitable. Going forward, now, Faria wants to foster more student engagement in order to increase participation and support for clubs and groups. One of the major events to look forward to is the Frost Week Clubs and Groups day on Wednesday January 15. Please keep an eye out for registration if you belong to a club!

I asked how his approach differs from predecessors. Faria said that the approach is similar to Alex Purdye’s, the previous VP of Clubs and Groups, from their experience working together in the summer.

In terms of strengthening policies to ensure they are long lasting and pay dividends, Lawrence is working towards supporting new clubs. In the past, the tradition has been to support clubs for as long as possible. Faria believes that in order to maintain services that meets the needs of students and the community, there should be new clubs as needs change over time. Currently, a lot of work is behind the scenes in administration. Examples include clarifying the club’s approval process, and policy about rights and privileges the University gives to clubs. In addition to this, work is being done to strengthen policies to ensure the future is as equitable as possible.

Faria plans to develop policy by working closely with Athletics and the University. This will help develop a policy that everyone can agree with. This will increase a student’s ability to organize clubs. Experience from workshops and running a Leadership Assembly Course on Blackboard will help students with running a workshop for new clubs. There may also be a workshop in the middle of the semester on creating a new club and creating a constitution. This is to help students who might be intimidated by the process of forming a club or group.

In addition to being in to levy meetings where there is a desire to build stronger relationships. The Levy groups’ goals are to positively impact the Trent and Peterborough community. Faria is happy with the level of collaboration.

I asked Faria what experience he has gained from being the VP of Clubs and Groups so far. He said that he gained a greater awareness of work being done through Trent and an appreciation for people that have a commitment to making Peterborough a better place.

'For All That I Learned From You' : Trent's Broken Promise to its Students
By
Irene Suvillaga
and
From Robert Gibson 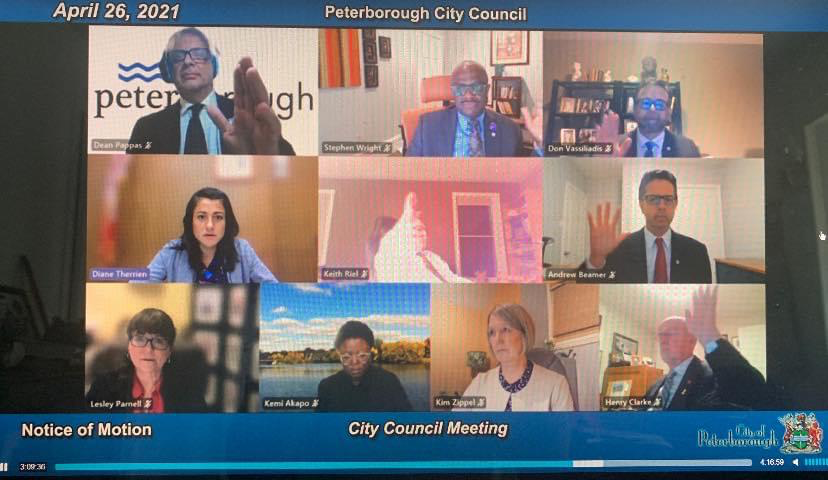 The Results Are In: City Council Ignored Us
By
Robert Gibson
and
Culture
|
Arts