Arthur Newspaper sat down with Dr. Anne Pasek, one of Trent’s newest hires and a faculty member in both Cultural Studies and the Trent School of the Environment. You might think her expertise is an unlikely marriage, but rest assured, Pasek will convince you otherwise.

Anne Pasek is a self described “baby professor.” She is not only new to Trent, but new to the professorship altogether. Most recently, she was a postdoctoral fellow at the University of Alberta in her hometown of Edmonton, studying the role of fossil fuels in culture with a lively group of “petroculture” researchers. Before that, Pasek worked on her PhD studying Media, Culture and Communication at New York University.

Pasek spent her undergraduate years in the world of visual art. Though she ultimately found her home in Cultural Studies, she made some essential conceptual connections during these years.  Namely she learned the value of technique. This, she finds particularly vital to the conversations that academics, media, government, industry and the public have about the climate crisis.

How did these conversations become so fractured? Why is the conversation around the climate crisis so different in different places and between different people? How do we assess the meaning that has been assigned to these issues and all that lies within (environment, wilderness, biodiversity, carbon...etc.)? To all of these problems, Pasek sees a need to evolve in the ways we make arguments. What does this mean practically for environmental science and climate crisis communication? We need to change how we speak to one another.  Actually, it means we need to rethink communication itself.

This is where Pasek’s interdisciplinary fervor comes in. “It’s important that we think about how science moves through cultural spaces,” she says, “how it gets picked up like controversy, faith, or the nuts and bolts of practical tactical social movements.” Pasek articulates that in the cultural eddies of climate crisis communication, strategic debates are often folded into scientific ones.  “Cultural Studies,” Pasek says, “is an interesting way to approach these conversations because it beings by being genuinely curious about how people negotiate meaning in the world, it presumes that people are active in constructing their own beliefs, and not that they are dupes that have internalized bad ideology or who are sort of the happy collaborators in a larger political scheme led by oil financiers and rich people.”

For years the following idea has framed the dynamics between climate science denial by non-expert movements and by government policy makers: We can make right the political denial of science by declaring its polarization and advocating trust in science, listening to scientists, and convincing those who don’t believe in climate change in the impacts of chemicals on the environment, and on the disappearance of species. Pasek wants to offer something new. Cultural Studies, she says, “Invites you to imagine collaborating with unlikely people, and to join the process of building strategy towards the outcome you want, rather than just lamenting the condition we’re in. There is a politics to cultural studies that to me seems necessary and germane to the problem of climate communication.”

What is Dr. Anne Pasek doing at Trent? Pasek joins us now at Trent with some funding and a plan to build a lab. This will be a novel sort of lab, what she likes to call a co-laboratory: “puns will get you far.” She hopes to build a space that can be a hub for interdisciplinary examinations. Her own part of the research will be tackling low-carbon research methodologies, but she is broadly interested in all things interdisciplinary and climate-justice oriented. Dr. Pasek is very excited for the possibilities and potential that Trent holds for her work, and the potential for collaborative experiences.

Keep your eyes and ears peeled and open for her co-laboratory and don’t hesitate to get in touch with her if you are interested in getting involved (annepasek@trentu.ca).

On Trent Land: An Alternative Plan
By
Francene Francis
and
From Brazil Gaffney-Knox 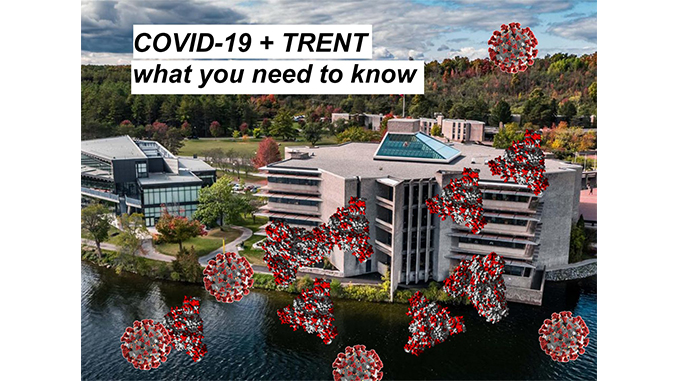 Trent University + COVID-19: What You Need to Know
By
Brazil Gaffney-Knox
and
Culture
|
Arts 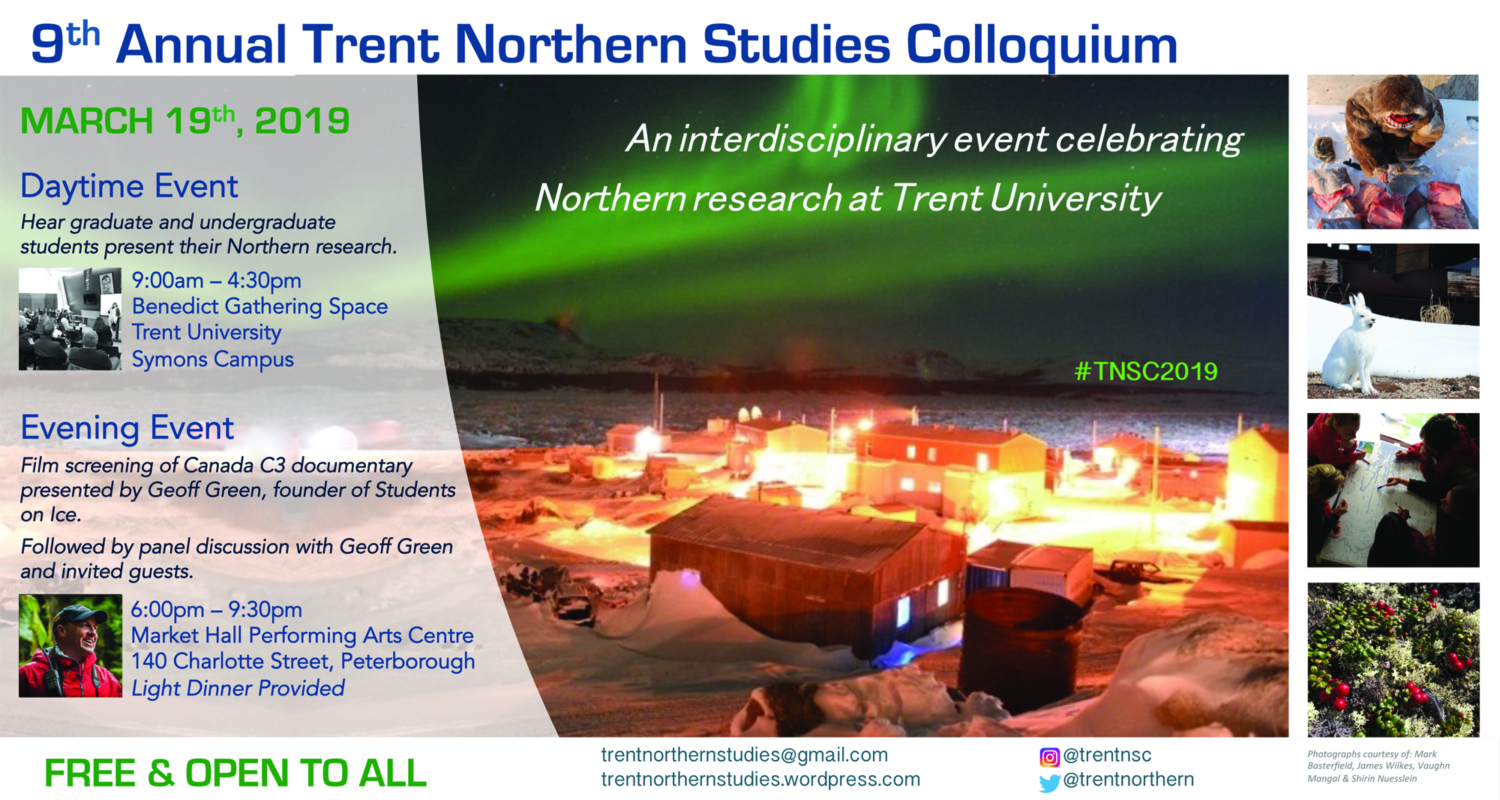