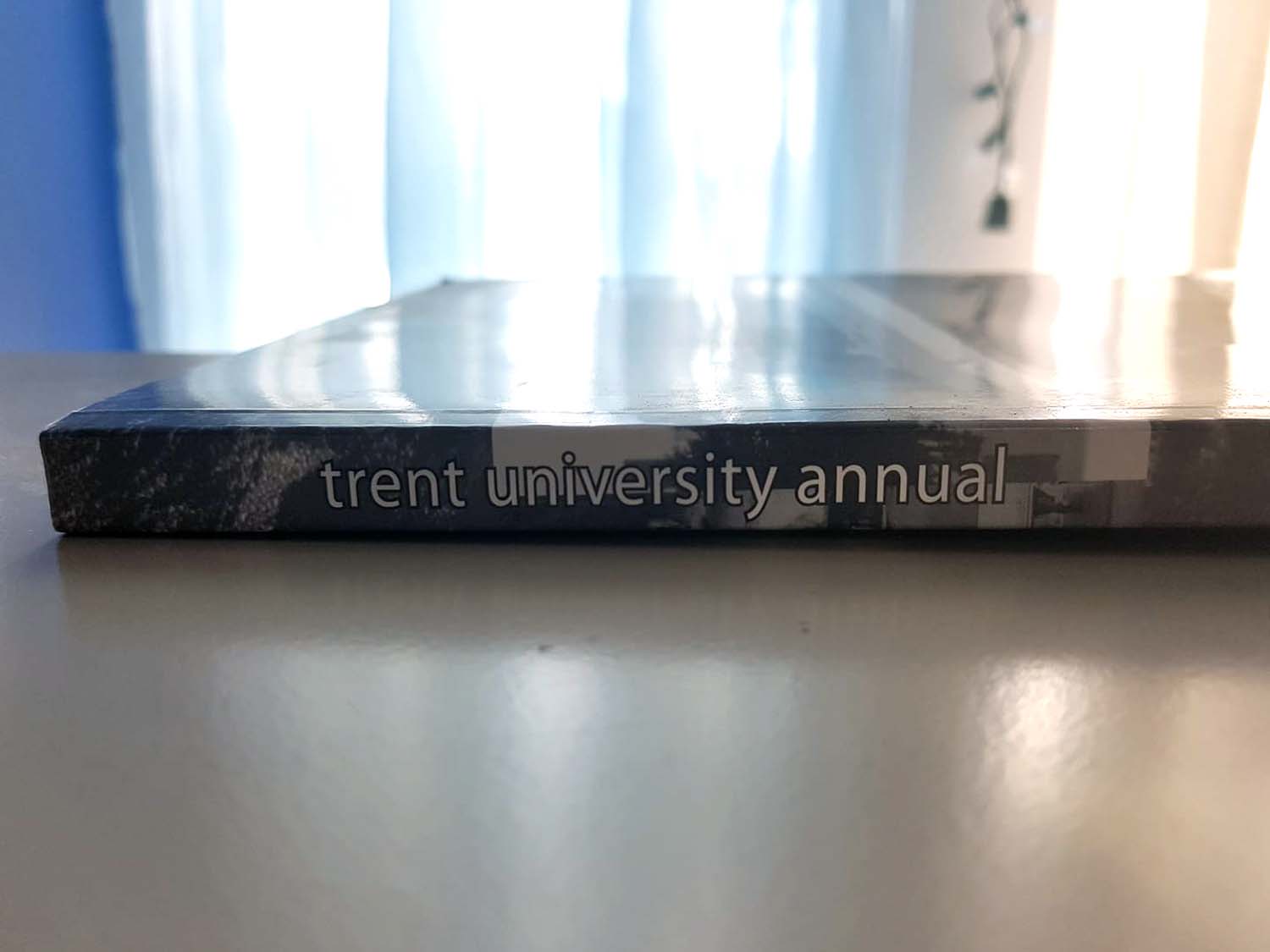 The Trent University Annual yearbook from 2001-2002. Photo by Leina Amatsuji-Berry.

The Trent University Annual yearbook from 2001-2002. Photo by Leina Amatsuji-Berry.

Wouldn't it be nice to have something more to remember your university experience by, than just an expensive piece of paper? Sure, most people will probably have hundreds, if not thousands of pictures on their phone by the end of those four years, but wouldn’t a curated physical memento be better?

Fortunately for you, Trent is one out of a dwindling number of Canadian universities which still publishes a yearbook. Founded in the 1980s and run by students, the Trent Annual features photo spreads from several major campus activities throughout the year.

Also included in the yearbook is a section for the photos of the current year’s graduating class, something which current editor Fareeda Imana says brings particular joy to those who see themselves in the book’s pages.

“A yearbook lets people see their hard work paid off in a publication they can take with them,'' Imana says. It is the giving of a connection to former and current students’ time at school that Imana feels is what makes a yearbook so special. After all, “some people collect yearbooks over the years, so they can see the progression of how they fit in with the Trent and academic communities.”

Being a relatively young and small institution, Imana believes that a yearbook is still relevant at a place like Trent. Unlike at larger universities, where a student may feel like “just a face in a sea of people,” the more tight-knit campus dynamic results in the Annual mirroring the feeling of a high school yearbook.

The Annual’s levy finances the publication of the book itself. While designed by students, the services of an external company are used to physically bring the yearbook into existence. Cover type, quality, number of pages, shipping, and of course, the number of books printed are among the costs associated with production.

About 2000 copies of the Annual are usually created to ensure there is at least one copy for every graduating student at Trent. Instead of splurging on the fanciest cover options, the team behind the book typically goes for the medium-range. This means there is more money to spend on pages, which equals more content.

Not surprisingly, these three aspects would be the most likely to suffer if the Annual sees a drop in its finances. Fewer copies, fewer pages, a less robust cover, or all three could be a reality for future issues. Finding a new publishing company could also be necessary.

“If we have to go local, we’ll work with it; even if we have to create it at Staples or something,” Imana said, “if it were up to me, I don’t want there to not be a yearbook.”

While there is a faculty member who operates above the student staff, this year’s editor at least is determined to do everything possible in order to continue providing Trent students with this long-standing service.

Trout Rodeo '22
Subscribe to Arthur's Newsletter
Thank you! Your submission has been received!
Oops! Something went wrong while submitting the form.
No items found.
From Jesse McRae 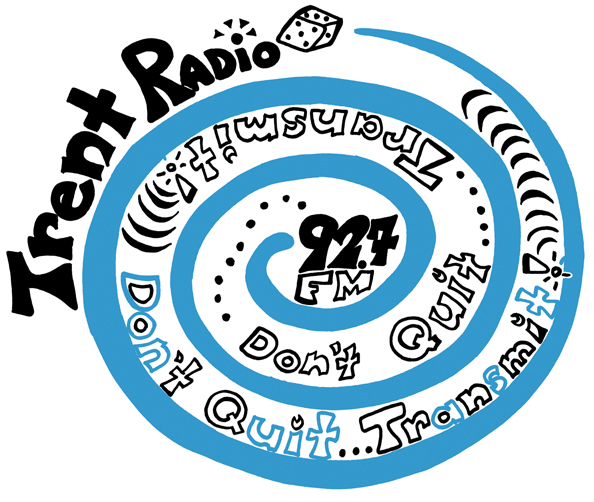