Josh Skinner is a loose cannon that gets results in the field of Journalism. He began in Radio doing interviews with local community members with his show Trent Variety, in 2015 he produced his own radio series for CanoeFM titled My Lands are the Highlands, both of which you can find at Soundcloud.com/trentvariety. He has since decided to pick up writing at Arthur Newspaper and can often be found lurking in the shadows at City Council meetings, observing high octane conversations about city planning and zoning. 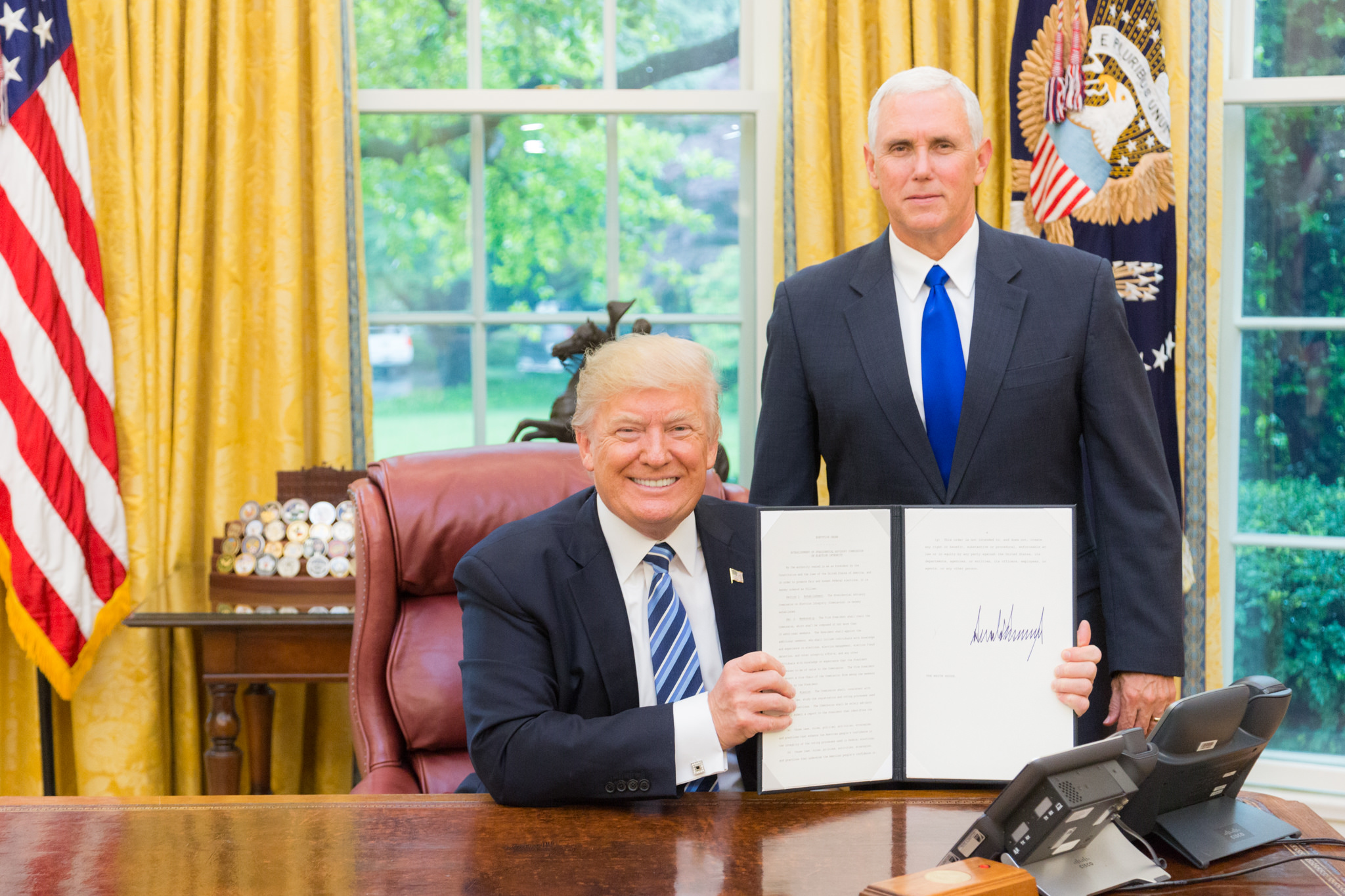 The Trump Administration Deserves... an Emmy?
By
Josh Skinner 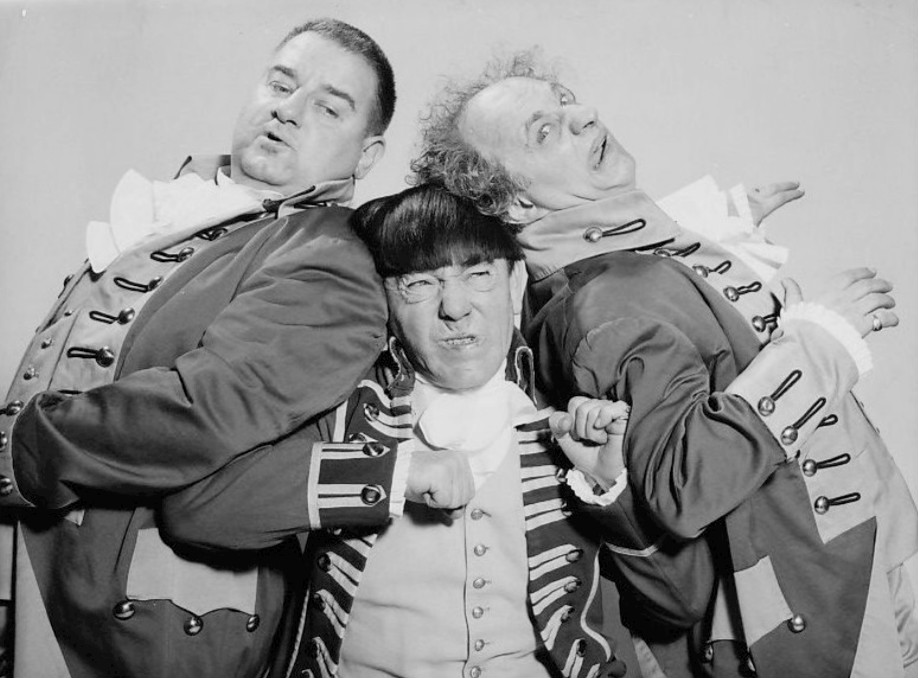 A Tale of Three Stooges
By
Josh Skinner
Next