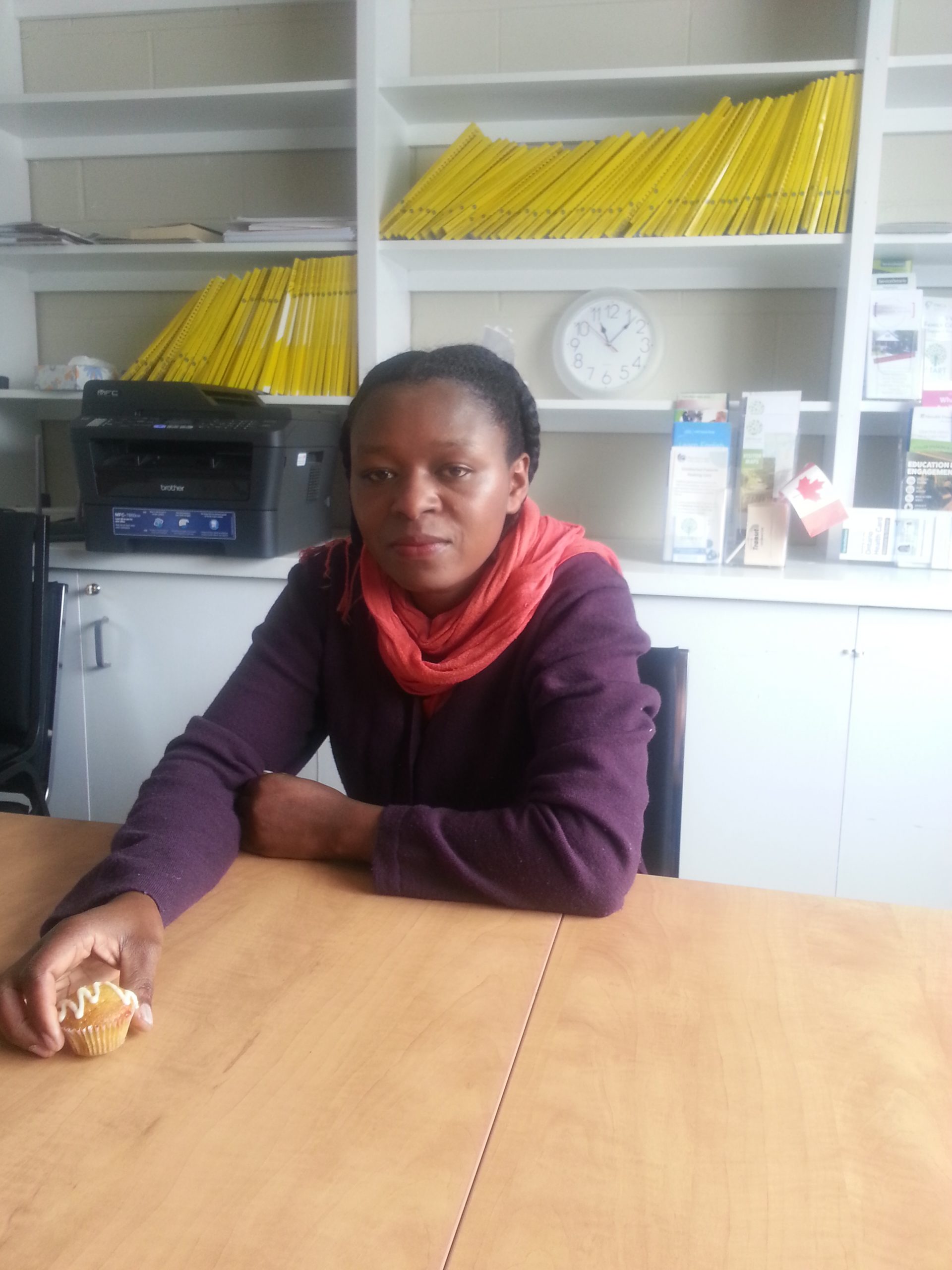 Written by
Melodie McCullough
and

While many African communities acknowledge and celebrate International Women’s Day with speakers, songs, and dance, unfortunately it is oftentimes merely a symbolic show in the uphill struggle for gender balance.

That’s the perspective of Charlotte Imaniragena, a 30-year-old native of Rwanda, now living in Peterborough.

“They say ‘this is your day.’ But it doesn’t mean anything. It doesn’t put food in their pockets. And men say, ‘Oh, I won’t beat you today,’” she said in a recent interview about her life in Rwanda, Kenya, and now Canada. Charlotte came to this area from a Kenyan refugee camp in May 2016 with her husband and two girls, now aged eight and six. A boy, now two, was born here.

“In Rwanda now, there is no gender balance,” she continued. “They say there is, but the reality is there is none. There are women who have studied, but there is no work for them. They stay home. There are not many rights for women to speak out. If you do not have a man who has money, it is worse because you don’t have any voice.”

Charlotte’s family lived as refugees in Tanzania from 1994 to 1997 to escape the civil war and genocide in Rwanda. "The soldiers came and started to kill everybody. When they shot they didn’t choose, and everybody died. It was bad.”

In 1997, the Tanzanian government forced them to return to Rwanda. Then, in 2010, Charlotte and her husband left for a Kenyan refugee camp where they lived for six years before being sponsored by the Sisters of St. Joseph to come to Peterborough.

In the Kenyan camp, she said there were many tribes with different cultures living in close quarters, and “when you see how they treat women it’s sad, really sad, but you can’t do anything.” Women are expected to do the work – raising children, fetching water, collecting firewood, finding and preparing food, while men do not help, she said.

In contrast, Charlotte’s new life in Canada was safe, welcoming, and full of hope from the beginning.

“It was totally different. Now we were with people who cared, and I started to see that everything is going to be good. We felt so happy to see how people cared,” she said. She credits the New Canadians Centre – especially its women’s group – and Sr. Ruth Hennessy from Casa Maria Refugee Homes with helping her adapt. Learning English was her biggest challenge.

In Rwanda, Charlotte dreamed of attending school, but the expense prevented her.

“In my heart, I didn’t want this life [staying at home]. I used to see how women were beaten. I wanted to study and get a big level job, so no man can hurt me.”

She is now working on her high school diploma, and plans to continue her education after that.

“I think this is a better life for women here. They have a voice and support. I can see how I have chances. It is not too late for me.”

Peterborough Women in Labour
By
Stephanie Levesque
and
From Melodie McCullough
Hmmmm...
It looks like there's nothing else from this author. Perhaps you, the reader, could
pick up the pen and begin where they left off.
Culture
|
Arts 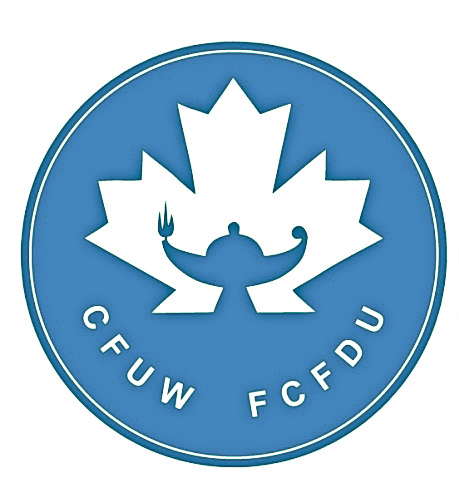