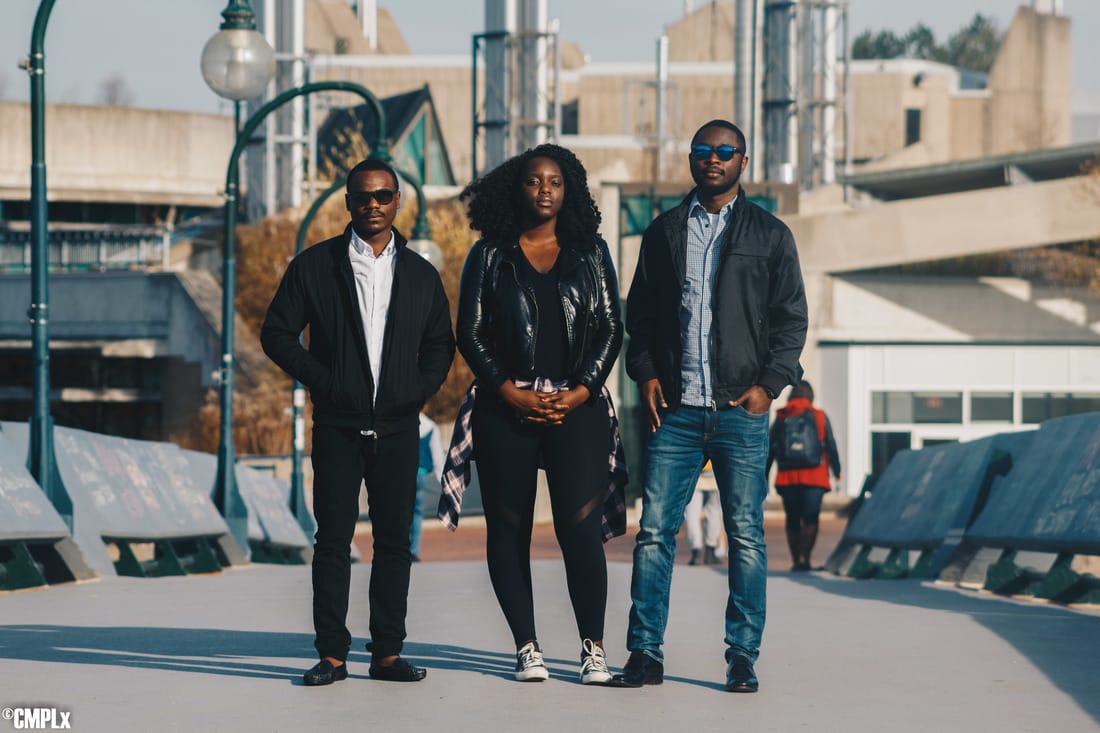 Editorial: the changing identity and diversity of Trent University

The image used for this editorial is a photo by Isioma Mafiana, and our cover for Volume 51 Issue 14. To check out his photography follow @cmplx_ on Instagram or check out his website at: http://cplx.weebly.com/

When I moved to Peterborough from Toronto in 2009, Peterborough was more racially homogenous, and walking down the street was a bit scarier. Campus was visibly less diverse as well, but there was never a lack of inclusion or of an international community on campus. The racial demographics of the small white town that harbours our campus led me to get involved in activism, and in this rich and vibrant community, I found many a complex discourse taking place.

The identity of Trent, and of the growing diversity on and off campus, can be reflected in the celebrations that take place. Powerful student groups putting on events, such as Cultural Outreach and Isioma Mafiana’s photography project featured this week, showcase this growing diversity and the richness of the cultures that are being fostered here.

It seems like a long time ago when I made my debut in Arthur Newspaper with my first article, Where Is Black History Month at Trent Symons Campus? The piece commented on the lack of Black History celebrations that year, and compared our campus with Trent in Oshawa, where events in that month pertaining to Black History were well celebrated. I further explored this topic in an editorial titled A History of Hate Crimes in Peterborough in light of the tragic fire at Masjid- Al- Salaam last year (Volume 50 Issue 10).

There are so many community organizations that offer themselves as resources for individuals looking to become more involved in grassroots activism surrounding race and racism. Community and Race Relations Committee (CRRC) was my first interaction with our powerful activist community, and it was here I discovered that Peterborough has a complex

narrative when it comes to racism. I still reference their archives when delving into the discourse surrounding racism in

The inception of CRRC was inspired by an incident that occurred in the summer of 1981, when two Nigerian international students were attacked outside the local Cineplex theatre with bear mace. When bystanders stood by and did nothing, it sparked a debate in the Peterborough area.

In an article from the Peterborough Examiner published in 1982, journalist David Orfald writes, “Media coverage of [the] beatings brought into the public eye a problem which had been brewing over a number of years. It was in response to this heightened awareness that Mayor Bob Barker set to [sic] the race relations committee in October 1981.”

Why bring up this ancient history in 2017? Because when moving away from the protective bubble of campus and into the heart of downtown Peterborough, one is faced with a different set of challenges. Racism and microaggressions towards visible minorities take place in everyday interactions. Some larger acts, such as the fire at Masjid-Al-Salaam, equally depict the racism that exists.

When I was working as a research assistant at CRRC in the summer of 2012, one of the most common documented examples of racism was that of young Nigerian males facing challenges in securing housing and employment in Peterborough. What do you even do when you’re a student that just wants to continue living in Peterborough and pursue successful employment? At the end of the day, it’s difficult to claim racism because it wasn’t explicitly said that you didn’t get the job because you’re not an Old Stock Canadian.

That is why the rise of visible minorities living in Peterborough from 1981 to now is so important. It shows that even as we become more diverse as a community, there is still a long way to go in terms of genuine inclusivity. As women of colour, we bring a certain lens to this position, one that is reflected in every issue we take pride in producing. With only a couple of issues left, we continue to strive in creating a newspaper that represents you and the multicultural identity that exists here at Trent University. 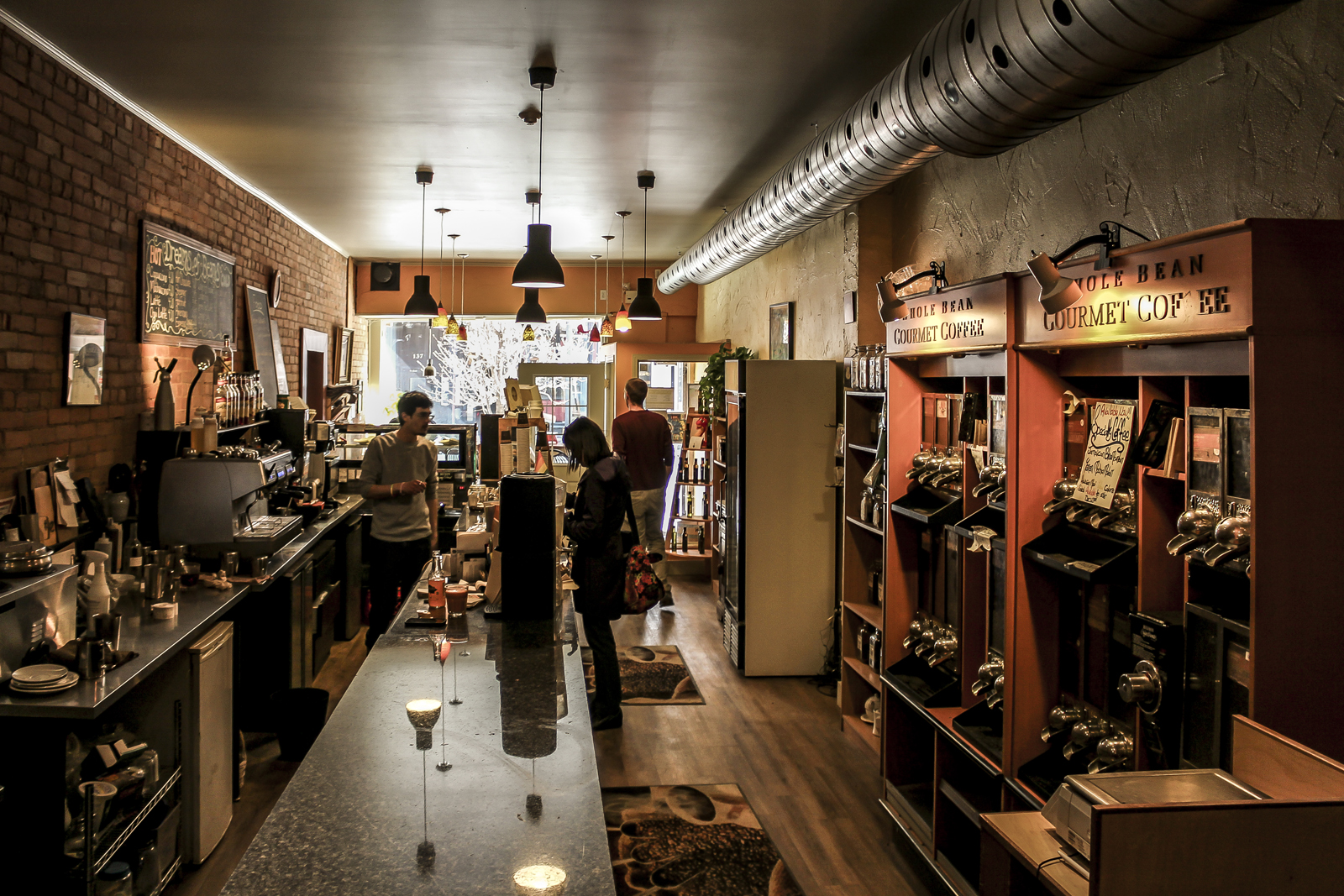 Editor’s pick: Dreams of Beans should be your go to this summer
By
Zara Syed
and
Culture
|
Arts