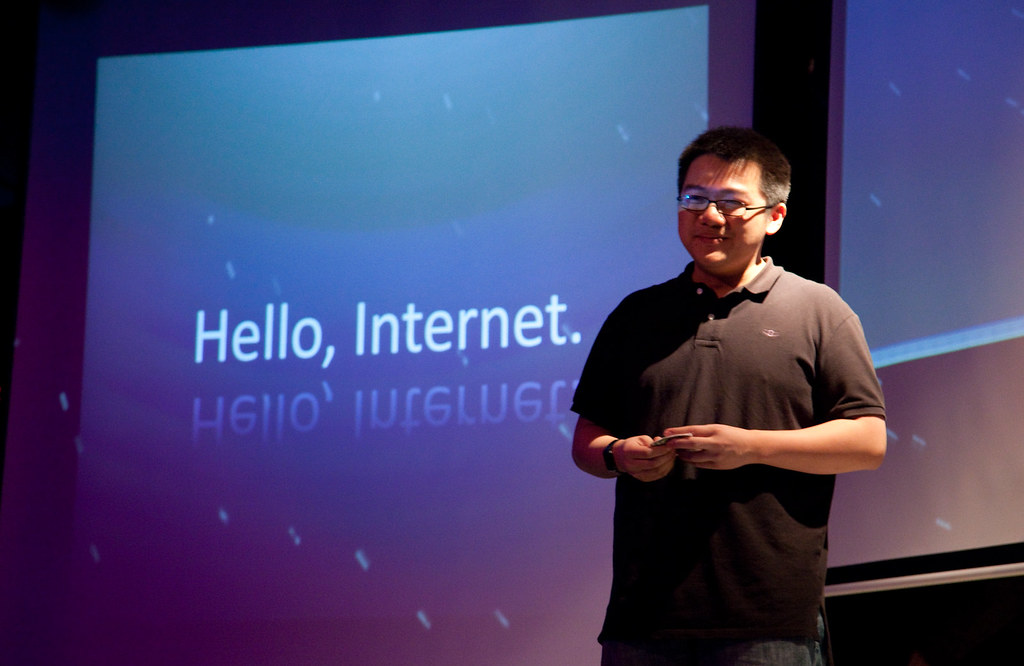 The Arthur Literary Review: Tim Hwang and Why You're a Commodity

While reading Tim Hwang’s latest non-fiction release, Subprime Attention Crisis, I remembered a documentary I once saw about the internet, Werner Herzog’s Lo and Behold. One scene depicts a quiet man who (if I remember correctly) lives on a houseboat. This man is Ted Nelson, whose name should be familiar to more than a few of you. Nelson’s name is a kind of sad, comp-sci trivia question, since Nelson has long been insinuated along the margins of countless scholarly/literary articles (Nelson is academically famous for coining the terms “hypertext,” “hypermedia”) yet he never stuck the landing he really wanted, feet planted firmly in the mainstream of science and headlong into the history of the internet. It’s a really sad trivia question, in fact. Wired magazine referred to the project Nelson has spent most of his life working on — Project Xanadu — as “the longest-running vaporware story in the history of the computer industry.” Xanadu is a hypertext (the first ever), and, had it been implemented the way that Nelson hoped it would be — as the default structure/interface for the internet at large — it would have allowed for any user of the internet to see every source and all its associated content for any article or topic that the user found, in the form of a series of endlessly connecting nodes. Essentially, it would have given the entire internet a footnote system, where users could trace everything back to its source, and see everywhere else it was referenced later on.

Take a moment, now. Imagine if the internet actually functioned how Nelson wished it would. Imagine that a Wikipedia-like catalogue of everything you could ever see or watch was flawlessly integrated into the very fabric of the internet, and was fundamentally intertwined with how you, yourself, conceived of the internet and its purpose in society and the world. Pretty extensive variables, right? Imagine all the connections you would suddenly perceive, as you scroll through this boundless internet index, this hypertextual articulation of a digital etymology — with sleek edges and clean pagination — where everything you know and find interesting is linked for you alongside everything else that you have yet to know or find interesting. Imagine how much people might learn, equipped with this version of the internet, if only by accident.

Tell me, reader — how much money would the owners of Project Xanadu make through monetization on their ambitious, utopian version of the internet? I can see it now. Imagine a pop-up box after every third-or-so node you clicked on, and the box has a timer that forces you to stare at the ad for at least 5 seconds before closing it. Imagine the fake X buttons on webpage ads that you dare not ever click: would the nodes tell you the internet etymology of fraud (would it link you, I wonder, to a page about Virgil’s Aeneid and the trojan horse, or would it first go to Homer’s Odyssey?) before or after the virus you just downloaded (by clicking the ad’s X) urgently asks you to update your admin account password?

Enter Tim Hwang. Forbes calls Hwang “The Busiest Person on the Internet,” and, with only a glance at his work, it’s easy to see why. Mr. Hwang is under thirty and has already been a lawyer, worked at Google, and has gotten involved in countless charities and smaller projects that are all either directly or tangentially tech, finance or law related. He’s also an incredibly informative writer — at least, that’s the case with this book, Subprime Attention Crisis (hereafter referred to as SAC, for brevity reasons). A complaint I had early on while reading SAC is that it’s written in a very dry and unexciting way. Non-fiction and the essay form are kinda in the midst of a golden age right now, in that readers can find a lot of interesting non-fiction releases that defy expectations of being too dry or academic — my year-end list featured several non-fiction entries, and they all read as smoothly and captivatingly as the best of what fiction has to offer. So, the dryness of SAC surprised me. Contemporary non-fiction is no longer a guaranteed sleep aid, yet SAC often hums along, sometimes reading like the manual for a VCR nobody makes or buys anymore.

If this sounds unappealing, it’s only because I haven’t described Hwang’s thesis — that a crash, one eerily similar to the 2008 financial crisis, is more than likely time-bomb ticking at the heart of the internet, and most digital advertising companies are too busy perfecting their backstroke in pools full of cash to notice or control for such a hypothetical crisis. Basically (and I’m being very reductive here), the programmatic advertising market purposely obscures the information civilians and other businesses have about the goings-on of the online advertising marketplace, creating opacity. This (among other reasons, which Hwang gets into) has caused the price of ads to inflate and for the “market [to] diverge from reality” — forming a bubble. Hwang often refers to these market conditions as “murky.” Additionally, fraudsters and serial clickers illegitimately tap advertisers out of heaps of money, preventing those ads from reaching users who might have actually cared about the product being sold, AND there’s also the problem that most people (especially those 30 and under) are gradually becoming desensitized to advertising altogether, by way of either not paying attention to what an ad has to say, or just cutting them out of their life altogether through the use of an adblocker. While these developments can read as a Marxist wet dream, there is a problem: the internet right now is largely free and accessible directly because websites are able to auction off their users’ attention to ad companies, commodifying users’ attention outright. If the very structure and function of online advertising buckles the same way the housing market did in 2008, what would that mean for the internet? This is the other interesting part about SAC — it makes it very clear that the internet only exists the way we know it today because domain hosts and businesses have historically been able to make money from advertising, and the internet has grown to favour and compliment online advertising, perhaps even at the cost of real structural/systemic improvements and changes that could have been periodically made to it (à la my example of Nelson’s Xanadu, which could never realistically be implemented because it would be practically impossible to monetize — or, at least, our current version of the internet makes too much money for tech monopolies to ever consider alternatives such as Nelson’s, regardless of how much of an improvement they might be). I mean, seriously now: how many of you reading this would actually pay for Facebook, or Instagram, or Tik-Tok? If this collapse happens, it might come to that. I know I might never use my smartphone or social media again if it weren’t so damn convenient, and statements like these are bloodcurdling to Google and Facebook and all the rest.

I’m recommending this book not because it’s a miraculously fun reading experience. I’m recommending Subprime Attention Crisis because it might be detrimental not to. Tim Hwang’s argument swayed me, and I think he will sway many others. We think we understand the internet and what it’s all about, yet all of our context could change in an instant. People should know about this — we either wait for a potentially disastrous bubble, or we push for something more transformative while attempting to save billions of dollars and countless jobs. Not to overstate things, but — in Hwang’s words — shifts “in how attention is bought and sold will have major consequences not only for our everyday experience of the web but also for how the internet affects broad questions of expression, identity, and democracy.” Either way, big changes are headed our way. Look alive. 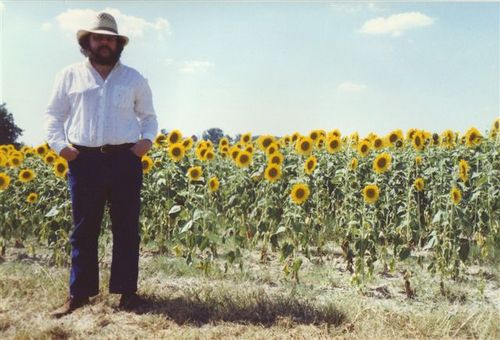 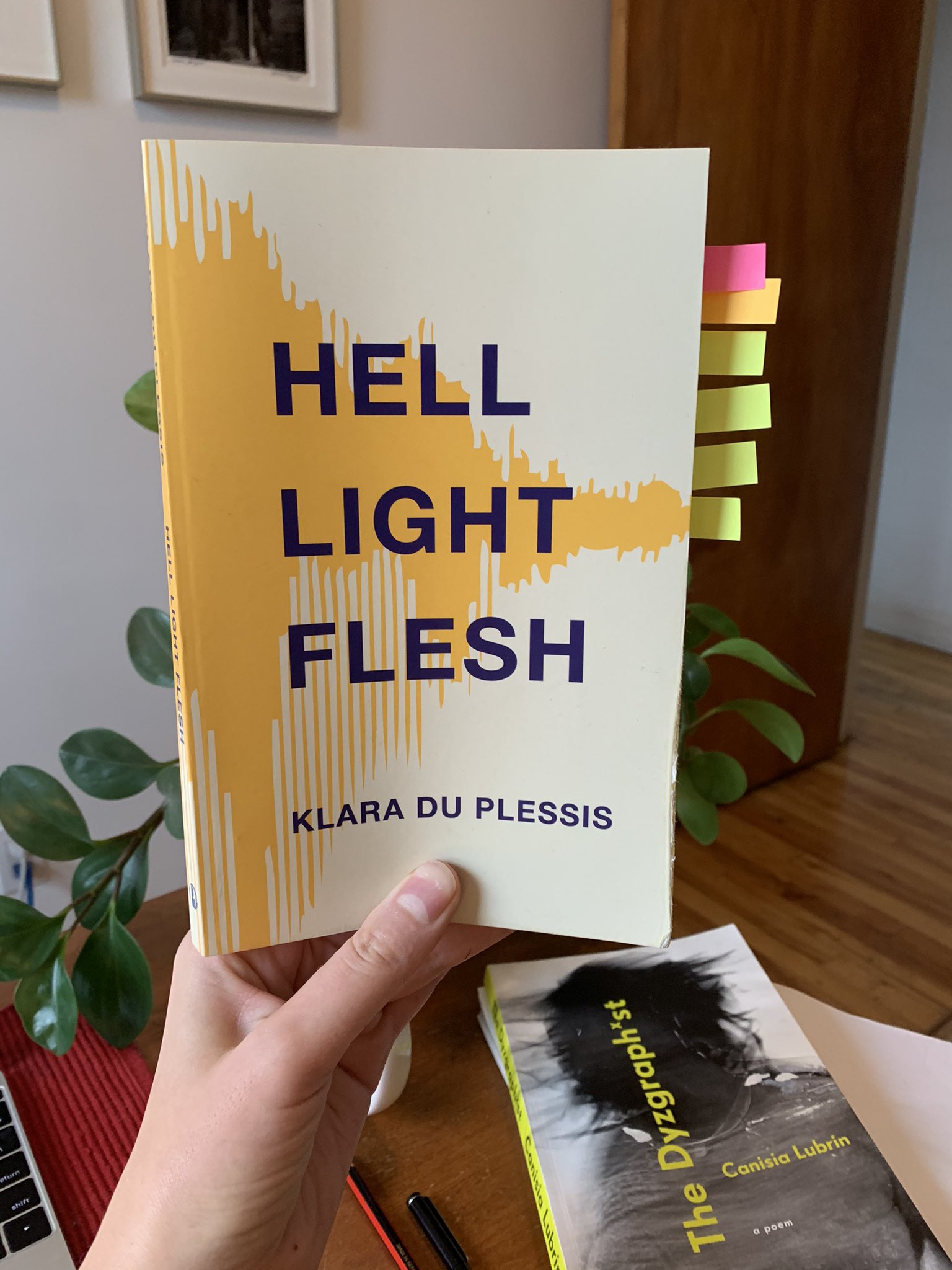