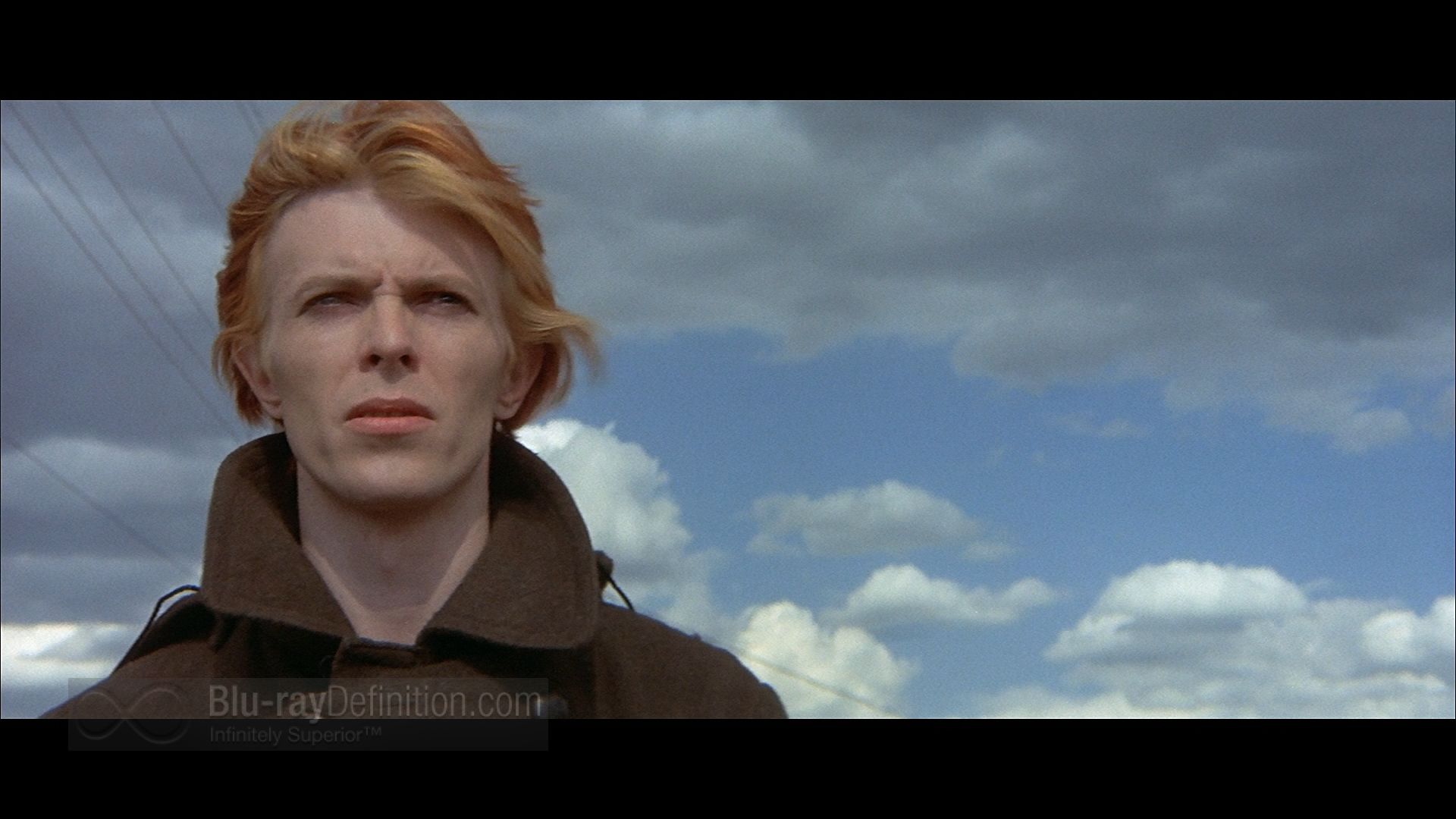 Trent Film Society presents: The Man Who Fell to Earth

This cryptic phrase is the last line of lyrics that appears on David Bowie’s 1976 album Low, the first part of his landmark Berlin trilogy.

The meaning is obscure, but it conjures up imagery of outer space, dying planets and other deeply depressing things.

Why am I talking about this? Because Trent Film Society (TFS) is showing a science fiction film starring David Bowie, who died this year; a cult classic based on a little-known novel and directed by the legendary Nicholas Roeg (Don’t Look Now, Walkabout).

This film is The Man Who Fell to Earth and we want you to watch it with us.

In fact, rumours persist to this day that the music that became Low was supposed to be the soundtrack for the film.

This is understandable when you consider Bowie’s stature as a musician. But you may be surprised to learn he was also a competent actor – despite his best-known film role being the infamously cheesy Labyrinth, where he played Jareth the Goblin King, notable for his hair metal mullet and incredibly tight pants.

But he did serious films too, and this is one of them. Last year, TFS showed a Japanese film with Bowie playing a Christ figure of sorts in a World War II internment camp, Nagisa Oshima’s Merry Christmas Mr. Lawrence, which was surprisingly good.

The premise of the film might seem a little outlandish, so bear with us.

Bowie is an alien (okay, maybe not that outlandish) who has come from his home planet on a mission. His home world is dying from a severe drought and he has left his family behind to bring back water to save them.

Taking the name Thomas Jerome Newton, he uses his species’ knowledge to become an inventor and is seen as a technological genius. Over time, he becomes accustomed to life on earth and finds himself straying from his original mission to spend time with a woman called Mary-Lou (Candy Clark, best known for American Graffiti, which TFS showed last fall).

Scientist Dr. Nathan Bryce (Rip Torn) suspects Newton’s alien nature and tries to expose him, and thereby attracts the attention of the government.

The film goes from here into dark territory – so much that it’s not hard to reach the conclusion that the role Bowie plays here is more autobiographical than fiction.

During the making of the film, which was shot in the heat of the New Mexico desert, Bowie lived alone in a trailer; by his own admission, he subsisted primarily on cocaine and milk during this period.

The aforementioned Low is so called because of the depression he felt during this time and it’s not coincidental that the cover features Bowie in costume as Newton, with a surreal reddish background reminiscent of an alien sky.

The desolation and pain he felt during this period is captured best on the ambient track that closes the album, “Subterraneans” – and in this movie.

As Newton himself sinks deeper into despair at his failure to accomplish his mission, he becomes addicted to earthly vices like alcohol, television and sex. There are no happy endings for anyone in the movie, and its deeply pessimistic view of human nature says a lot about the mental state of its star at the time.

Fortunately it’s not all doom and gloom.

Many big names were involved in the production of this film – Roeg had a long and successful career, the producers went on to make the Vietnam War epic The Deer Hunter (which won the Academy Award for Best Picture) and of course Bowie himself followed up the film with some of the best music of his career.

Unfortunately, Clark never established herself as an A-list actor, and Torn, who developed substance problems of his own, was arrested in 2010 for a bizarre alcohol-related incident in which he broke into a bank.

The music was composed by John Phillips of The Mamas & the Papas (anyone who came to our showing of Chungking Express is not likely to forget “California Dreamin’” any time soon) and featured guitar by Mick Taylor of the Rolling Stones.

With such talent involved (Roeg was on a roll at the time, having just made the horror masterpiece Don’t Look Now), and Bowie’s star power, it’s unfortunate the film bombed badly after its release, grossing only $100,000 on a budget of $1.5 million.

Despite getting mixed reviews at the time, it has since been reassessed and gained a release by the prestigious Criterion Collection (which is currently out of print).

TFS is showing The Man Who Fell to Earth on April 6, at Artspace. This film is rated R and features scenes of nudity, violence and substance use; it is not suitable for children. The running time is two hours and 19 minutes and the screening starts at 8p.m., with a short discussion afterward.

Subscribe to Arthur's Newsletter
Thank you! Your submission has been received!
Oops! Something went wrong while submitting the form.
No items found.
From Alex Karas 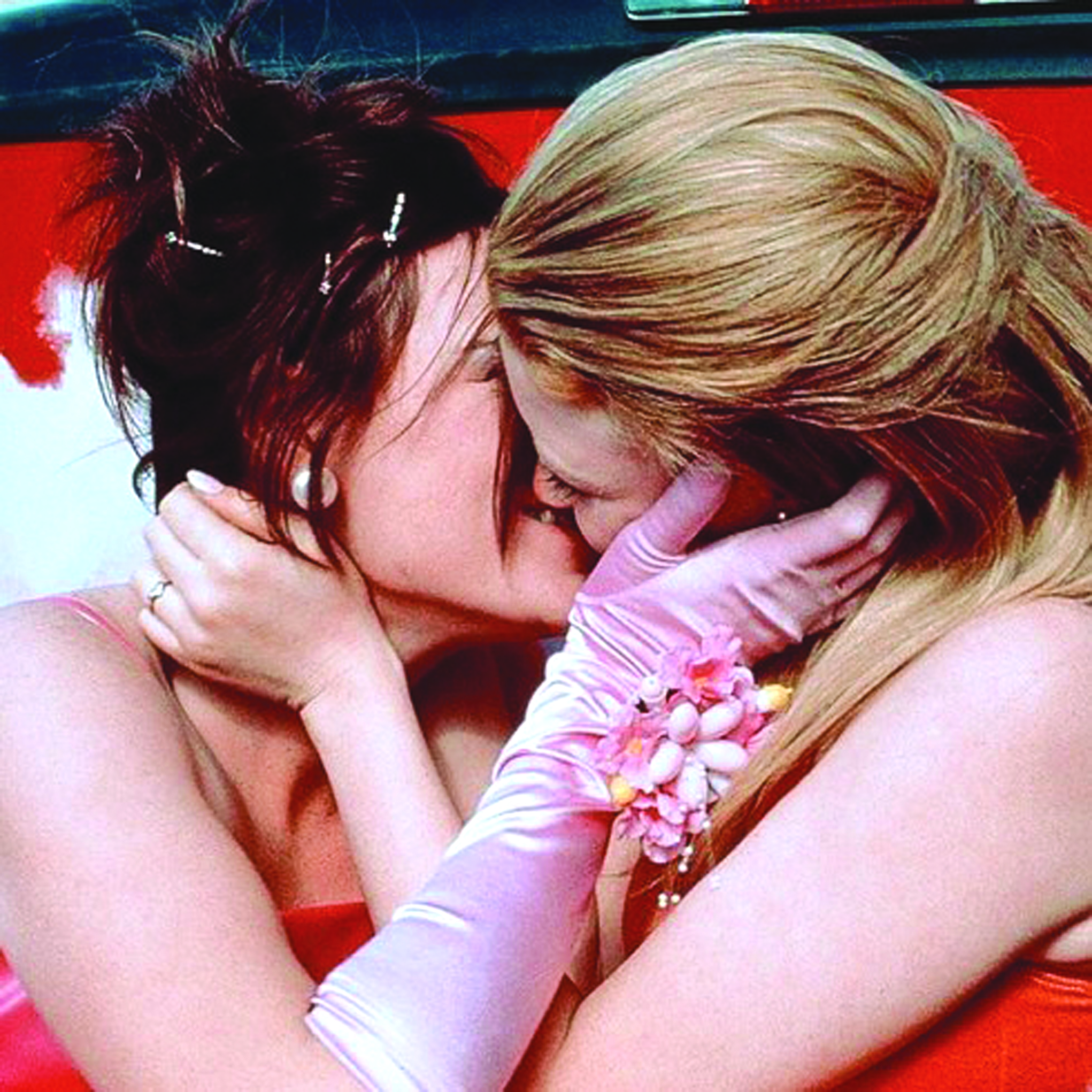