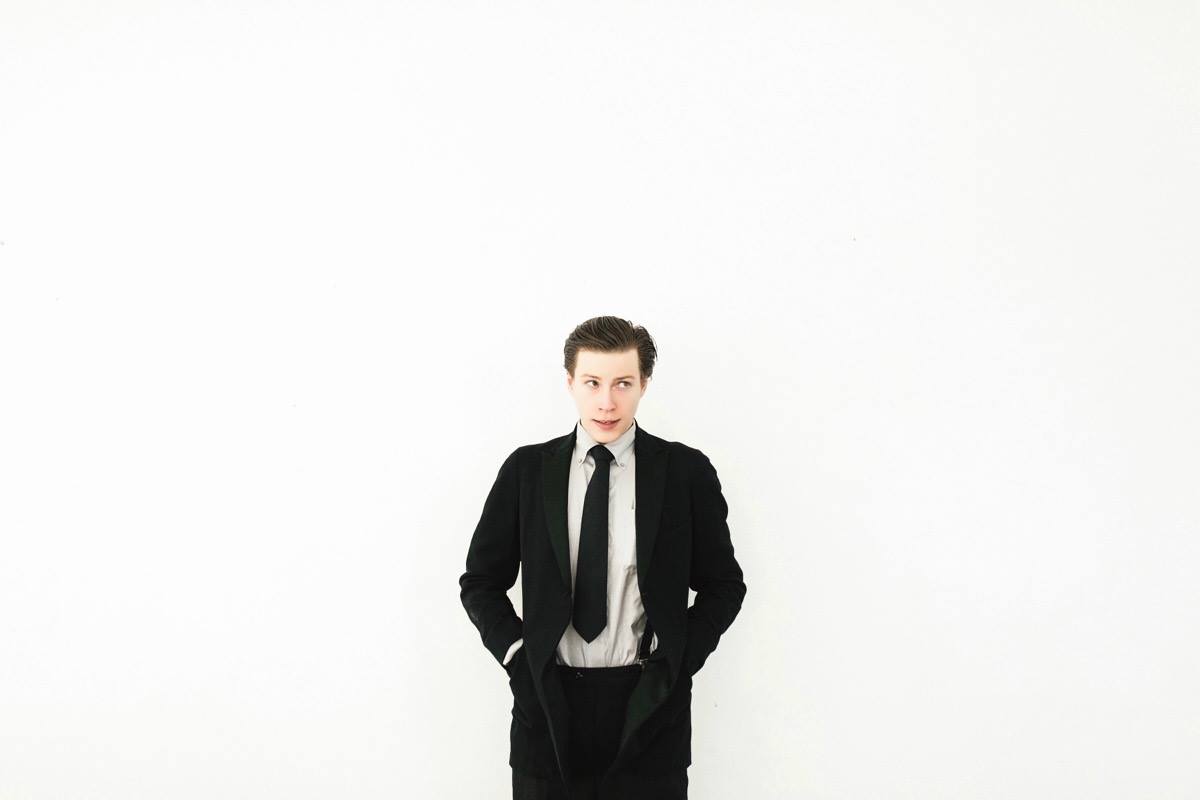 The first week of classes can be a trying time for many of us. Returning home from the general comfort (for most) of the holiday break to our student houses littered with empty beer cans and having numerous syllabi waiting can really put one in a sour mood. I find myself continually explaining the difficulties of student life. At any moment, we may be going through intense stress. While not as stressful as exam season, the return to school after an extended break can be a revolting one.

Why do I say all this? Well, I always find that the best way to combat the early semester stresses is to get out of your house and do something. I have written extensively in the past on the pleasures of Peterborough’s arts scene, but have only really ever focused on the music aspect of it. However, Peterborough also has an extensive theatre scene, both within and outside of Trent. One of these organizations is Anne Shirley Theatre Company, which is a student-run theatre group and a levy group through Trent which produces both plays and musicals. Its productions contain Peterborough locals, high school, Fleming-, and Trent-based performers. These plays are put on a voluntary basis, through the dedication of its members.

On Thursday January 11, I had the privilege to attend a dress rehearsal of Anne Shirley Theatre Company’s newest production entitled 7 Stories by Morris Panych. I was one of two others who had the opportunity to get a preview of ASTC’s newest production. Morris Panych’s play has a simple premise: a man climbs up on the seventh story ledge of an apartment complex, thinking of killing himself. As he contemplates jumping, a couple’s argument interrupts him. As she is being choked, he interrupts them, and so begins an hour and a half long escapade into the lives of the apartment building’s tenants. As well as the aforementioned couple, there is a neurotic, paranoid psychologist; a pair of pretentious artists; a pair of ditsy party girls; a man with a fake identity; a religious yet doubtful woman; and an old lady with her nurse.

Our protagonist, the well-dressed, yet obviously distressed fellow, is left to engage with each of these individuals. His reasons for jumping are not revealed to the viewer. Rather, we are indulged with each of these individual’s backstories and eccentricities. The man on the ledge questions each character as he interacts with them, interrogating their motivations, and character flaws with a suspicious, and almost annoying persistence. It seems as though he is annoyed with them, and I couldn’t help feeling annoyed with him, as he pointed out their obvious faults, while himself planning to end his own life.

The high-points in this play are quite entertaining. Tom Keat, as Marshall, a man faking his identity to enter a sham marriage for riches, is fantastic. This actor made losing and regaining an accent - an aspect which I at first thought was an error - look completely natural and respectable in a way.

I also thoroughly enjoyed the couple’s portrayal of their domestic dispute quite engaging. While the man on the ledge questions the man’s motivations of violence, his mistress responds slyly, “He’d rather kill me little by little than all at once.” I loved that line.

The play is filled with great quotes, and is often very Meta in its approach. Many of the lines are a nod to the viewer, to wink at them, and say, as the mistress does, “It’s all words and gestures, pomp - there’s absolutely no substance in it."

And while I enjoyed the play on the general, I sometimes felt inclined to agree with the play’s critique of itself. Was there substance in it? While being a very entertaining 1.5 to 2 hours, I sometimes felt that the play itself was derivative and filled with platitudes. However, this is more so a critique of the playwright, rather than the production and the cast itself, which did a wonderful job with what they were given.

One final note, and complement is that of the set design. The set, a simple two-dimensional face of a building, in which the actors pop in and out of opening windows, somehow contained a surprising depth. As the actors emerged, their silhouettes popped up behind the screen windows, exciting anticipation in the viewer, and as they exited they seemed to slink away into the depths of their apartments. A brilliant and simple design!

Tickets are available at the door, but can be bought in advance at Moondance Records on George near Brock, and outside Wenjack Theatre at Trent University.

Don’t miss this opportunity to support your local and student theatre scene, as well as to enjoy a genuinely entertaining show! 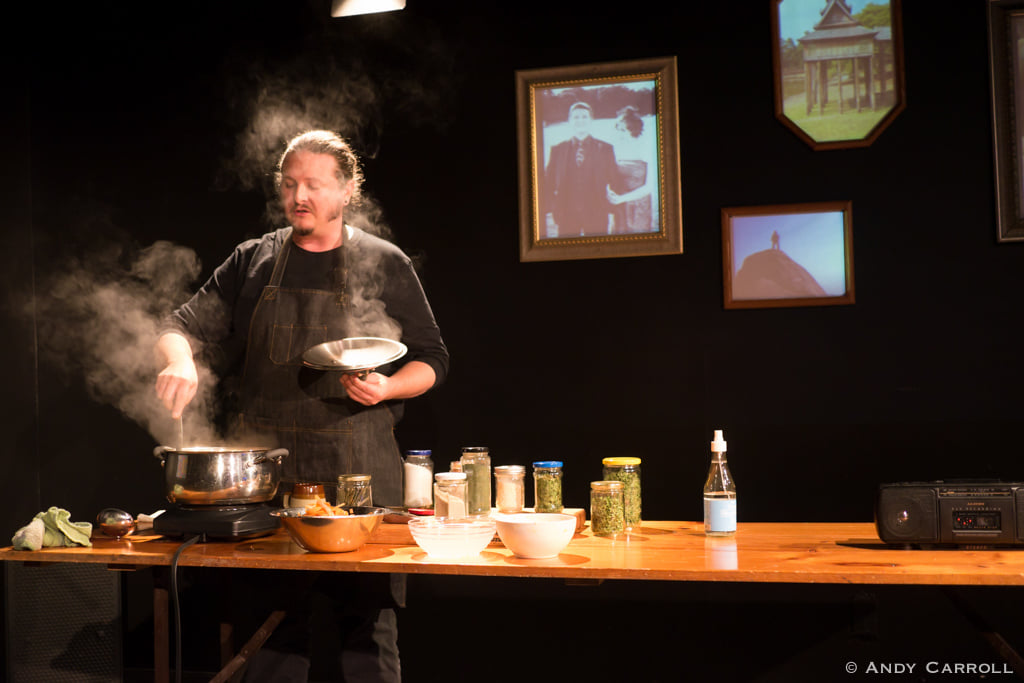 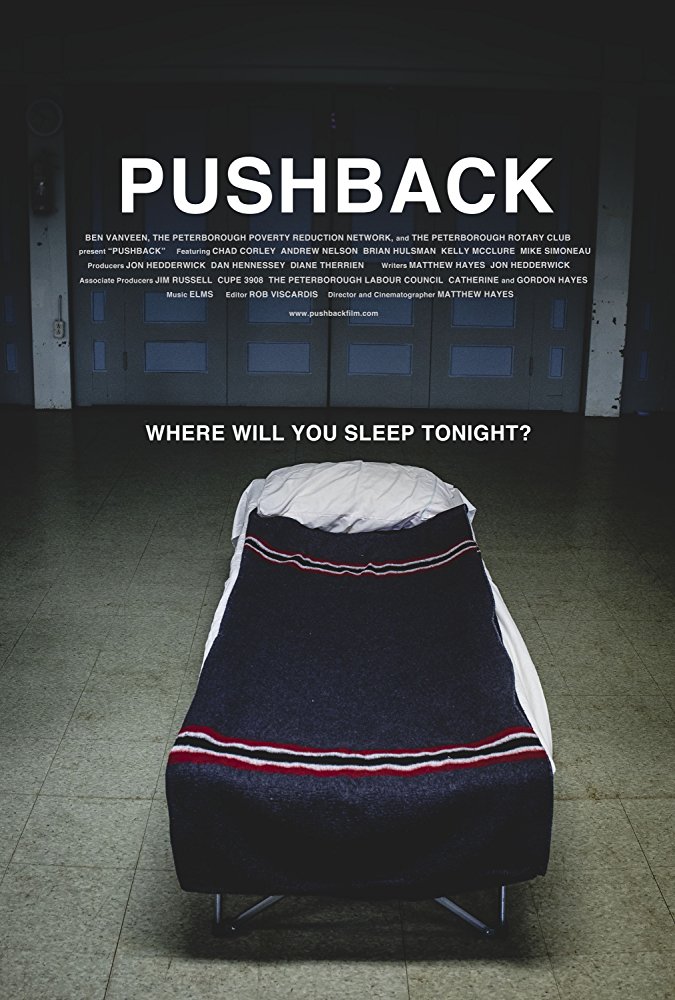 The Showstopper: How COVID-19 has Affected Local Performing Arts Organizations
By
Elizabeth Mitton

Anne Shirley Theatre Company: The Show Must Go On
By
Jesse McRae
Related

Bubbe's Tapes at Precarious Festival
By

The Showstopper: How COVID-19 has Affected Local Performing Arts Organizations
By
News
|
Campus