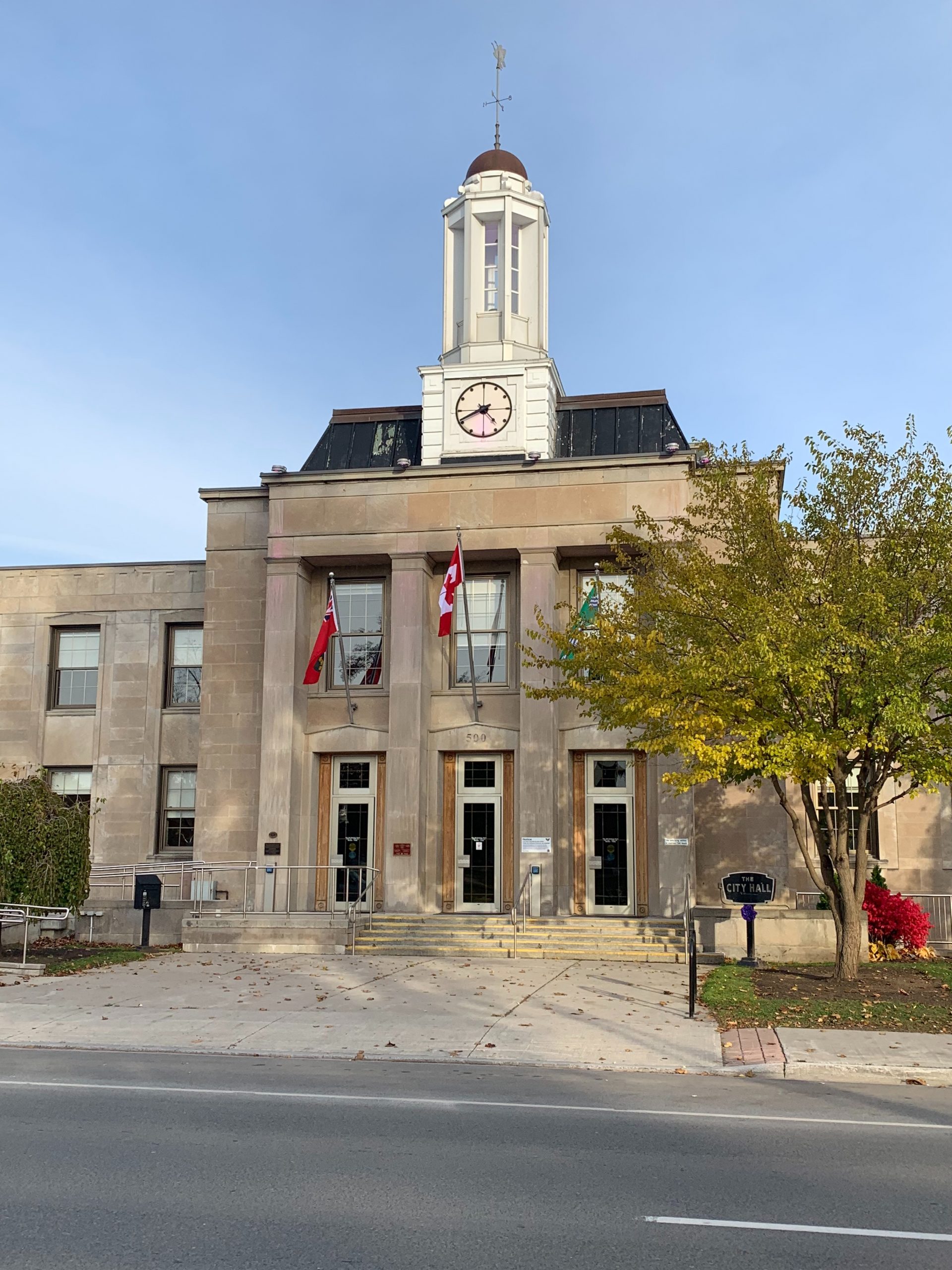 Back in September of 2019, Peterborough declared a state of climate emergency, highlighting how important it is to take immediate action in order to avoid the worst impacts of climate change. The Intergovernmental Panel on Climate Change (IPCC) stated on January 13, that the worst effects of climate change will likely happen after 2030, though we are already seeing the beginnings of it taking place now. Until this week, climate change has not been taken as seriously as it should be, as delegations pointed out that not enough money was being dedicated to taking climate action.

Dana Jordan, who sits on Peterborough’s Environmental Advisory Committee (PEAC), and Cam Douglas said that “there is no emergency declaration on roads.” Jordan was “shocked to see that there was no money for the PEAC, the city’s climate action plan or environmental suitability… the Climate Clock does not have a snooze button.” Jordan also offered funding solutions for proposals like the gas tax for synchronized lights.

Tricia Clarkson discussed a number of actions that Peterborough should take, such as enforcing an idling law. Clarkson referred to Natural Resources Canada’s statistics to say that if people stopped idling in their cars, then the equivalent of 302,000 cars would be taken off the road. Signs and enforcement could be done on schools and drive-throughs with monitoring once a month. A second suggestion was the synchronization of lights to reduce idling, and the electrification of busses which would pay for itself in fuel and maintenance costs. In addition to this, there should be a climate change line.

Guy Hanchet from 4OurGrandchildren said that some of the budget items in the draft budget were incorrectly classified, and that a large amount of emissions were not addressed, such as those from housing. He also believes that there should be more than just reserve funds allocated to the climate emergency.

Cam Douglas said “I am disappointed that we don’t have money to fund the Climate Change Action Plan.” Hannah Grills explained that when the Council declared a climate emergency, it was an opportunity to hold the government accountable. She had expected Councilors to take more action, including taking on financial commitments. Nica Ossa Williams expressed disappointment in the lack of action on climate change, stating, “When you declare an emergency, it has to be treated as so.”

Ian Attridge, who is a Trent University Professor and environmental lawyer, represented Reimagine Peterborough. He spoke about a variety of environmental and civic issues facing Peterborough, while giving praise to Peterborough for recognizing climate change in the budget. Some concerns addressed were parks management, invasive species, participatory budgeting, and climate change.

“When I reviewed the budget items specifically designed to finance the implication of the Climate Change Action or Sustainability Plan, there is no funding allocated for this coming year.”

Later on in the meeting, after public delegations, there was a discussion on replacing paper documents, and a mention of solar panels on pumps. During the week, the Finance Committee agreed to increase funding for climate change action by increasing property taxes by 0.25 percent. One motion that passed was regarding making the Little Lake Fountain have a shorter operating season to reduce greenhouse gases and save money. Peterborough Examiner reporter Joelle Kovach’s tweets (@JoelleKovach) in regards to Councillor Kim Zippel note that the fountain generated eight tons of CO2 last year and the proposal would save $40,000 a year. Dylan Radcliffe (@stewardsnotes) calculated that the fountain released 88 tonnes of CO2 during over a period of six years, costing around $1 million. Although shortening the season the fountain operates might not be very effective at reducing CO2, it is a sign that the council is thinking about climate impacts.

One item that appears to be missing in the draft budget is a greenhouse gas estimate for each budget item. This would both provide transparency and be a way to track progress towards meeting greenhouse gas reduction goals.

It is likely that the delegations that presented in front of the council inspired them to fund climate action, showing that going to the council works. There is a council meeting on January 27 where a final vote on the budget will be voted on.

Peterborough's Official Plan: Shaping Your Home for Decades to Come
By
Robert Gibson
and
From Robert Gibson

Municipal Parks and COVID-19
By
Robert Gibson
and
Culture
|
Arts