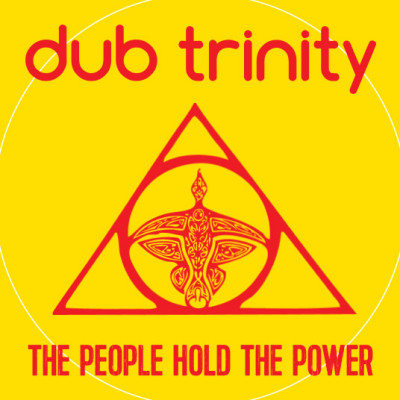 Dub Trinity is a band out of Peterborough made up of many storied and established musicians.

Dub Trinity plays a blend of reggae, blues, ska, RnB, electronic, and even some old-style rock ‘n’ roll. Their subject matter is concerned with progress, criticism of the establishment, and the failings of society. On their website, Dub Trinity describes their sound as “message-based music.”

Their newest release, The People Hold the Power is the second full-length release from the band. The album starts with a thumping reggae guitar, an underlying piano riff, and a trumpet that bumps along with the flow of the track.

It is a good introduction to their style of songwriting, mixing a blend of rock ‘n’ roll with reggae influence. The title of this first song, “Run for Cover”, refers to the amount of tragedy and disappointment in the world. “I think the storm clouds are rolling over” is the main hook, and is very catchy.

Their polished, eclectic sound is heard here, and I think this is a good start to the album. The ‘run for cover’ theme not only refers to the state of society, but maybe also functions as a foreshadowing to the maelstrom of musical genre and important messages to come.

The next song entitled “Socialize” starts with a western-style rhythm, but soon breaks into a soul piano and drum breakdown. The singer’s pleas are heard through the squeals of his vocals. Although he sounds polished, the grittiness of the message is heard through the sound of his voice. “Let Them Know” breaks through from the end of “Socialize”, sounding almost like a Blaxploitation soundtrack.

Guitar pedals and a very jazz-influenced drum kit plays an integral role in the call out to the listener to “[l]et them know,” or to make sure to speak your mind at any cost. The song is almost reminiscent of the scene from The Warriors, when the radio DJ sends a message out to the gang to be careful out there. Be careful in the streets, young warriors, be careful.

“Gone Clear”, “Land of Look Behind” and “Keviar Clad” continue this reggae vibe, enticing the listener to analyze the message that they provoke. Also, reggae has always been a sort of voice of peace and activism, so this is a perfect form for these sorts of songs.

The song “Co-operate with Us” evokes a different aesthetic. The heavy snare and synth track paired with samples and a female presence is reminiscent of Portishead, and in some ways, also, The Chemical Brothers. The lyrics warn those in power that everything will be fine as long as they “[…] cooperate with us.” This is an interesting message, considering most of the other songs take a more peaceful side, although to be honest, this might be the truest message from the album. This is not a time of discourse, but rather a time of forceful decision-making.

The album takes a slightly mellower turn with the song, “Don’t Leave a Light On”. The song is most reminiscent of an old soul or country track sung by Otis Redding. It is one of the few songs on the album that takes a break from a message-based sound, and takes on a sort of classical form. The guitar sounds like rhythmic reggae and there are trumpets and some different techniques thrown in there; on the whole, the song is more atypical than not. That is not to say it is bad. It is one of the most interesting songs on the album. To see a band with such powerful and vivacious talent take on a stripped down and simple approach is fascinating, and, if I had to pick a couple of songs as a guide, “Don’t Leave a Light On” would be one of them.

This slowed down approach is continued on with the song “Record Shop”, which is almost a eulogy to the dying physical music industry. “Nobody buys any records at the record shop no more” is the most poignant line, and in all its simplicity, says so much about our society. We are a digitized, hyper-technological society where it is not about the discovery of music, but rather an accumulation of it. We are less concerned with appreciation and more concerned with the amount of music we are aware of. The influence here again seems quite soulful, but there is a jazz element as well. Not even a minute into a song, a trumpet interrupts and takes a quick little solo. It doesn’t catch the listener off-guard, but is rather a nice little addition to an overall simple soul song.

Finally, the last song feels again like a sort of mid-1970s Shaft Style sound. The influence of reggae is heard faintly, an

electronic element is looped slightly, and the rest of the sounds are an accumulation of jazz, blues, and soul.

This song is truly a complete representation of all that the band embodies, and, paired with a strong political message, is a great finish to the album. Dub Trinity’s The People Hold The Power is truly a gem, and there is so much to say and analyze that I didn’t get to in this already lengthy analysis. My advice moving forward is to just go listen to the album. It is truly a fantastic L.P. Not only will you learn something about music, but also about how to live in this interesting world. Dub Trinity is a band that needs to be heard, but it is true that, in the end, the people hold the power.

Volume 57, Issue 0
Subscribe to Arthur's Newsletter
Thank you! Your submission has been received!
Oops! Something went wrong while submitting the form.
No items found.
From Tyler Majer 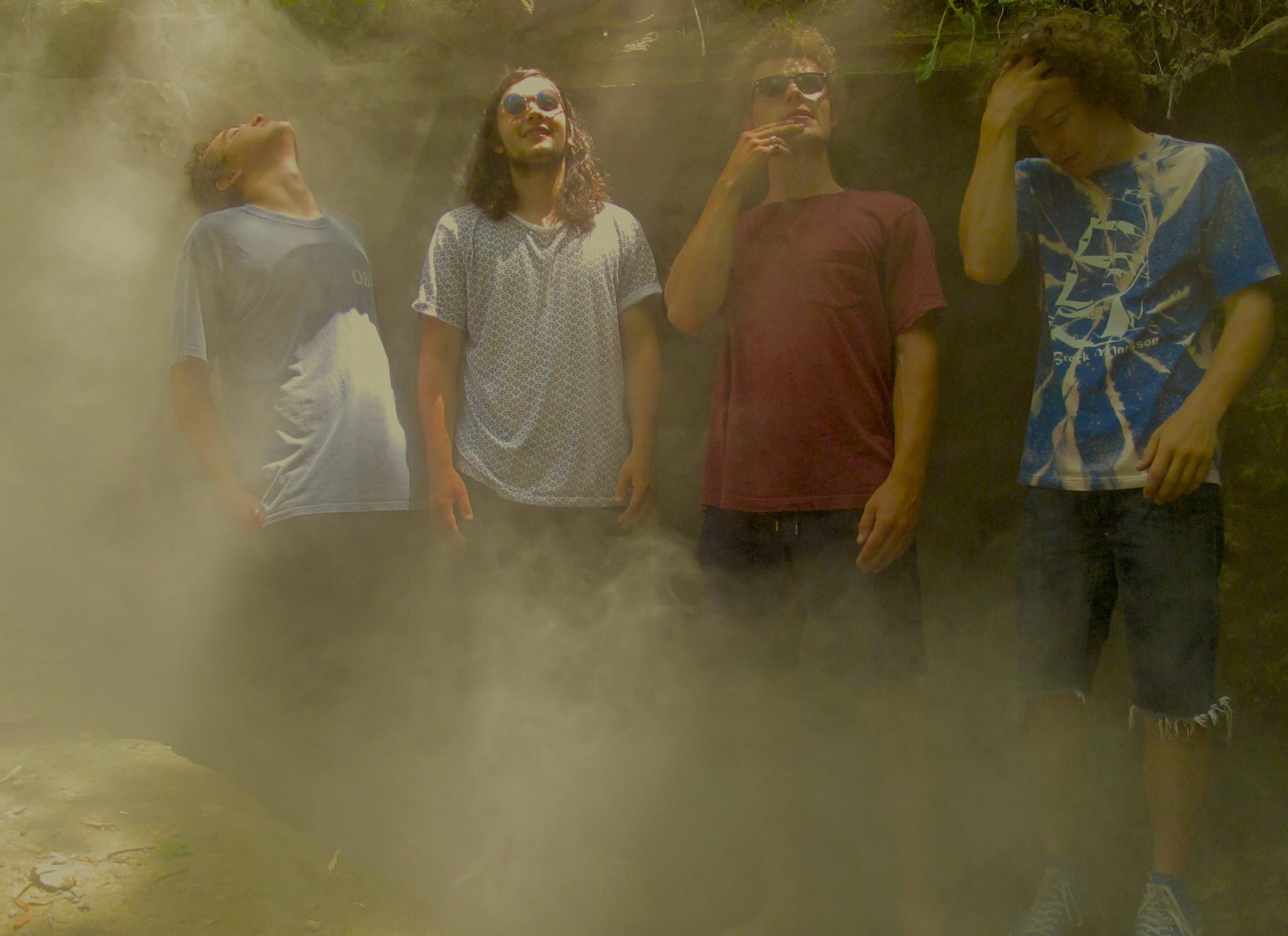 The White Crowleys: shoegazey and psychedelic rock
By
Tyler Majer
and
Culture
|
Arts