Letter to the Editors, Volume 53 Issue 6: Re: Trent: A Neoliberal University

Written by
Letter to the Editor
and

I don’t want to spend too much time responding to views I do not hold, but must say that I found it strange to see a sentence taken out of my piece in the Globe and Mail attributed to “neo-liberalism.” Just to be clear, my views on education are the opposite of neo-liberalism: I believe in a planned, public system of education, not in the free market neo-liberals venerate.

Anyone who shares my commitment to the public system should share the concerns I have expressed. For the success and the credibility of a public system requires good planning and that is precisely what was missing from the plan to develop new campuses in Ontario. A commitment to use scarce resources to build expensive spaces for students who are not there will not strengthen the system, but destabilize it.

According to neo-liberals, we shouldn’t have a public system because governments cannot be counted on to plan and manage it well. Those of us who favour such a system (I and, I suspect, most members of the Trent community) need to counter such claims, not by defending poor planning, but by ensuring that the system is one that is guided by good planning and the foresight that requires.

I don’t want to spend too much time replying to a response from the President of Trent University that noticeably fails to address most of the arguments I outlined in my original, almost 2 000-word article. I find it deeply concerning that the President did not read beyond the sentences that included his name in order to fully grasp the frustrations that myself and many other students feel due to the effects of the policies the President signs off on. If Leo were really concerned about ‘a planned, public system of education’ then perhaps his response to my article would have dealt with more than just stipulating his political philosophy on the topic of education.

Instead, the President chose to focus on clearing his name and saving his reputation. He tried to defend his original Globe and Mail article in favour of the Ford government’s decision to cut funding for the expansion of various post-secondary campuses in the GTA. He did not, however, make mention of the rest of my detailed explanation of how neoliberal policies are rearing their ugly head at Trent University. He made no attempt to explain rising precarity for non-tenured faculty, astronomically high international student fees, or the clear prioritization of STEM over the arts.

And perhaps that’s because the explanation is… neoliberalism.

Althusser once defined ideology as the “imaginary ways in which people represent to themselves their real relationship to the world.” In this sense, ideology does not refer to consciously formulated ideas about society. It is the air we breathe. With the level of hegemony neoliberal ideology has achieved, it most definitely has become the air we breathe. Perhaps this might explain why Leo does not identify with neoliberalism, yet manages to make comments and implement policies that epitomize neoliberal ideology.

Regardless, I have never been concerned with the President’s personal politics. That’s not what my article was about. I wrote that article because I was concerned with the corporatization of a university that I love. I am even more concerned knowing that the President is aware of these issues, but cares more about saving his reputation than the livelihood of the people who attend this institution.

If Leo wants to prove his opposition to neoliberalism, then perhaps he should take aim at policy changes rather than opinion pieces.

Leo Groarke
Letters to the Editors 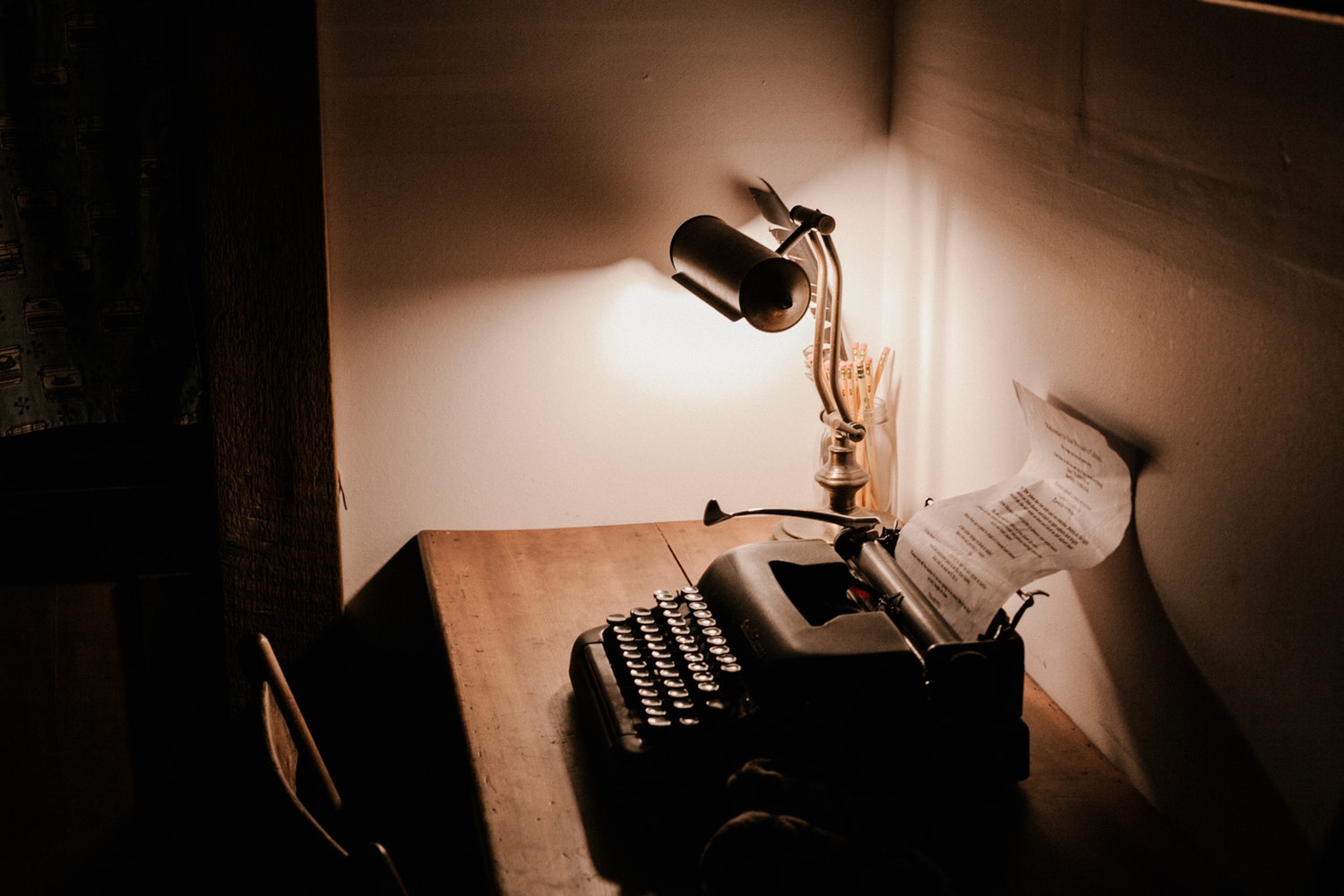