Life at All Angles with Trent Film Society

Written by
Madeleine Barberian
and
Trent Film Society
and

Jeanne Dielman, 23 Commerce Quay, 1080 Brussels (Kanopy) — This French film, more art than story, is for avid people watchers with a bit of patience. The story takes place over three mostly uneventful days, each of which span an hour of the film. We watch the methodical yet mundane life of widowed Jeanne and her son, Sylvain, with the intimacy of peaking in a window. Interspersed between long speechless moments of domestic life and hidden sex work, are telling conversations between mother and son about her past and questions of love and happiness. This romantically slow yet distant reflection on the routine of a single mother managing ennui and objectification to remain financially secure, is an ode to the invisible work of women within family units and how small that life can feel. Jeanne is not Jeanne. She exists as an infant’s caretaker, Sylvain’s mother, a sex worker and a homemaker. Even in her courtship and eventual marriage to Sylvain’s father there is an air of complacent duty. This slowly building sense of awareness of the confined nature of her life peaks in an act of passion that is both shocking and anti-climactic. TLDR; it’s all very French.‍

Tiny Creatures (Netflix) — Not every good piece of media needs to be so serious all the time. Tiny Creatures allows you to enjoy the fantastic and terrifying lives of teeny critters without wondering if the animal you’ve fallen in love with might die (the baby flamingo in Netflix’s Our Planet still haunts me). The first season has eight 25-minute-long episodes, a welcome escape after a lecture or work. Worried about a looming deadline? Instead watch the harrowing journey of a baby Kangaroo rat in the Arizona episode trying to find his way through a desert landscape. If a cowboy mouse isn’t your speed, what about the life of a pampered city hamster who explores the concrete jungle for a day in New York—there is a point where he almost gets in a tiny taxi that’s bound to give anyone a serotonin boost. If rodents aren’t your thing, try the Burrowing Owl in Minnesota, the duckling in Washington or the skunk in New Hampshire. The world might seem big to you, but Tiny Creatures helps you imagine what it might be like from only 5 centimetres high.

‍Gap-Toothed Women (Kanopy) — We all have something we hyper fixate on in the mirror if given enough time. Les Blank’s 30-minute quirky celebration of gapped teeth in women, is an exploration of attractiveness and womanhood; a playful challenger to dominant ideas of beauty. The piece manages to be joyful and introspectively explore the ways women have learned to live with something polarized by the male gaze across a myriad cultures. While the characteristic that superficially groups these women together can be seen right on their faces, the film instead encapsulates the interviewees deep physical and spiritual beauty as well as the struggles with or against conformity. Serious discussions of individual worth, fear of death and finding love are represented with humor and an air of disenchantment; mirrored in the filmmaker’s habit of never lingering too long on individual stories or heavy moments—to me this in the embodiment of the style of language taught to women (i.e. does that make sense?). Gap-Toothed Women shows that those who live and practice womanhood lead lives that are simultaneously simple and complex, collective and individual.

‍Antonio Gaudi (Kanopy) — Deciding between running away into some fantastical cottage in the woods or packing your bags and moving to Europe? Teshigahara’s homage to the Spanish architect, in the eponymous film, Antonio Gaudi, will bring you both realities. This film is like walking through the streets of Barcelona as a foreigner, allowing the strange magnificence of Gaudi’s naturalist architecture to exist with little narration. We are accompanied by Japanese instruments’ reinterpretation of classical music, symbolizing Gaudi’s influence over Japanese director Teshigahara. It won’t take long to recognize why Gaudi is known as “God’s architect”. His works are not stunted by traditional, geometrical designs, instead they almost swell with life as their rounded organic qualities mimic flora and fauna. The film has this dreamy nature, like listening to a loved one describe a trip in dramatic detail while you thumb through their photographs.

Click here for more recommendations from the Trent Film Society.

ReFrame Review: Mary Two-Axe Earley + Without a Whisper
By
Brazil Gaffney-Knox
and
From Madeleine Barberian 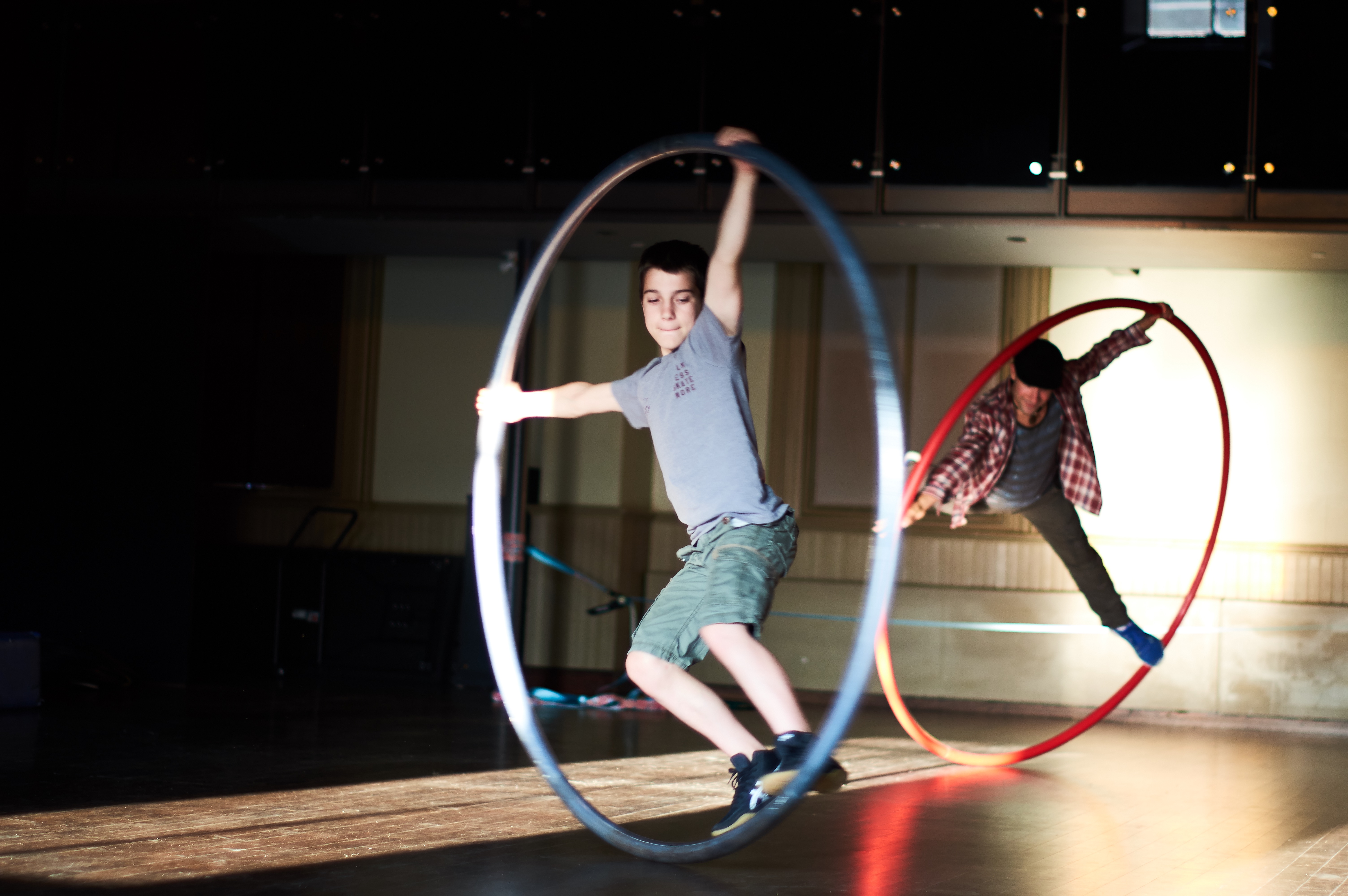 Memory, Decay and Nostalgia in Home Movies: A Screening by Canadian Images in Conversation
By
Katy Catchpole
Related