Friday the 13th might have been unlucky for some, but its influence couldn’t be felt at St. Mark’s United Church on Hunter Street East, as Canadian Pro Wrestling came to Peterborough in support of the local Canadian Mental Health Association. Now, I’m not a pro wrestling fan by any means. I’ve seen it once on pay-per-view with friends who were avid supporters, and last night live. While I didn’t walk away from it as a fan, I've gained a whole new appreciation for the sport and the people who adore it.

Scott Howard has been a fan of wrestling for most his life, but refined his love some three years ago when he decided to focus on Canadian Independent Pro Wrestling. “It’s very community oriented,” he tells me before the event begins, taking time despite how busy we both know he is right now. Organizing a wrestling show has always been a bucket list item for him, and despite the enormity of the task and this being his first stint as a promoter, it came together relatively quickly. “I asked around, to see if it would work,” he added. Between his strong connections with the Indie Pro community and the CMHA, everything matched up. With help from coordinator Jamie Steel, along with the community itself, the benefit spectacle came together.

I enter the event on an I.O.U, and find myself speaking with Josh Alexander, holder for four current Championship Titles, and winner of many more. I have no idea who he is, of course, but other people lined up to speak with him so it seems a good place to start. The near 15-year veteran of the Canadian Independent Circuit from Muskoka, Ontario is kind, obviously used to press, and accommodating of this amateur reporter. Alexander was attending Brock University in St. Catherine's in 2005 when he found himself at his first Independent Wrestling event, and he knew he had to get into that ring somehow. “I just touched the ropes and I knew: ‘this is what I want to do.’” When Scott contacted him to do an event in Peterborough, he was quickly on board. “I’ve known Scott for a while from the community,” Alexander says. When he was approached by Howard, now as a promoter, the transition was natural. Both men are passionate about the Canadian Independent circuit, and that connection pulled through.

When I finish speaking with Josh Alexander, I move to take a seat, but first run into a peer from Trent University. “You probably don’t know, but that was a pretty big name you were just talking to.” ‘Jon’ says. He briefs me quickly on the community from the grassroots level.

“It is initially difficult to get into,” he admits. It being close knit, that is no surprise. An older woman, attending alone, leans into the conversation, “My sons got me into it,” she laughs. “It’s a lot like that," Jon agrees. “You get introduced or come on your own, but once you’re in, you’re in,” he laughs as he’s walking away. “It’s basic storytelling, and there’s fighting at the end of it!” And at this comment the entire seating section surrounding us nod and chuckle in consensus. What’s not to love?

The first thing I noticed was the volume. When a body hits the floor of that square ring, the noise it makes is palpable. You know it’s fake, everyone there does, (save the youngest viewers who are witnessing true magic) but your body doesn’t care. Empathy knee-jerks, and you forget, just for a moment. You just feel it, and an unwilling thought comes up: that HAD to hurt. Then, if you’re me and trying to report, your frontal lobe kicks back in and starts taking notes. Everyone else though keeps having fun, and lives with the spectacle and narrative, just for a little while.

A man who looks not unlike Jason Mamoa walks up to the stage next. I can’t help but notice a lot of the cheers are from the women of the crowd. He’s well over 200 lbs and it’s all muscle. I’m lucky enough to be friends with people who take care of their bodies, so I’m under no illusion: he worked for that; he earned that. These men and women are athletes, there’s no question. Yet, this is acting, right? Again, with your empathy kicking into overdrive it’s actually quite easy to forget. You notice how close that elbow drop was to that other wrestlers’ eye. If they hadn’t practiced that a thousand times, someone could have been seriously hurt. All of it folds together, and I finally understand why this is popular. Jon told me before it started, but I had to see it to believe it. It’s basic storytelling with fighting - not just at the end, but throughout - and the storytelling never truly stops either. Whether they’re limping off stage, or being the villain and intimidating the crowd; being sore losers or humble heroes; they don’t break character. It’s mystifying.

The older woman who was attending on her own has moved from her seat, and is easily chatting away with one of the organizers. One of the clothing vendors, who is probably also a wrestler on occasion judging by his physique, is riling up the crowd; yelling out just what they are thinking at the referee. He’s like a pressure-release valve, voicing the anger at the referee that exists within the narrative so that no one else has to. The crowd comes together to support heroes, to decry the villains, and will split on the more even matches. Every character has their fans, but at the end of all it all this whole thing is united by love. The love of it and the love for it; the love of doing it and the love of watching it. The community I’ve stumbled into tonight is inspiring, and what better way to support the fight against mental illness, where the first line of defense is community.

I corresponded with Jack Veitch, Manager of Community Engagement and Education at the CHMA: Haliburton, Kawartha and Pineridge via email a few days later:

Trevor James: How are Scott Howard and Jamie Steel related to the CMHA?

Jack Veitch: Jamie Steel is a Communication’s Office at CMHA HKPR, however was not attending this event in that capacity. The time and efforts she and her partner Scott put into the event were volunteered on their own time. (Especially commendable!)

TJ: How was the CMHA involved in Lift Locks and Leg Drops? Was it merely a beneficiary or did it sponsor the event?

JV: We helped with promotion of the event, but all organization and logistics of the event were handled by Ptbo Wrestling and Scott Howard.”

TJ:How will the raised funds be allocated within the CMHA? How will the funds be felt by the Peterborough/Nogojiwanong community?

JV: All proceeds from the event will support our branches Health Promotion and Education services. This includes sessions on depression, anxiety, suicide awareness, and mental resiliency held for those across our entire catchment area.”

TJ:How important is the role of community in prevention of mental health crisis?

JV: It’s integral to provide a level of primary prevention when talking about mental health care. Equipping people with the necessary skills and resource information to access when they are well, ensures they are far more likely to utilize those skills or resources when they may be struggling. Helping people get stronger, while they’re already feeling strong, is an important way to take care of mental health.”

TJ: Finally, any personal notes/quotes you may like to add.

JV: Lastly, we are so thankful for the support of the organizers, wrestlers and all that attended the event.

Telecare Peterborough is Here and We Care!
By
Emily Storey-Hurtubise
and
From Trevor James 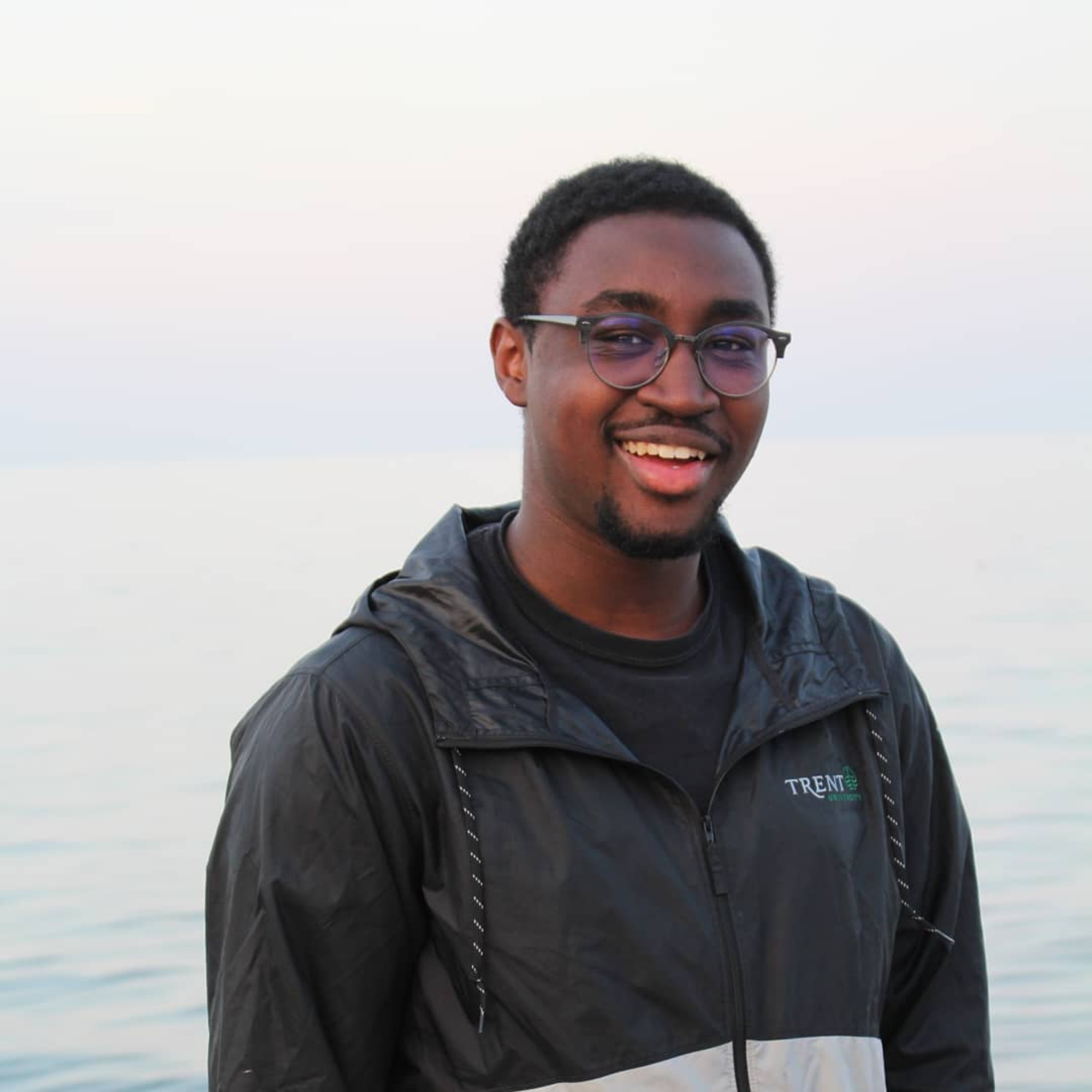 Telecare Peterborough is Here and We Care!
By
Emily Storey-Hurtubise