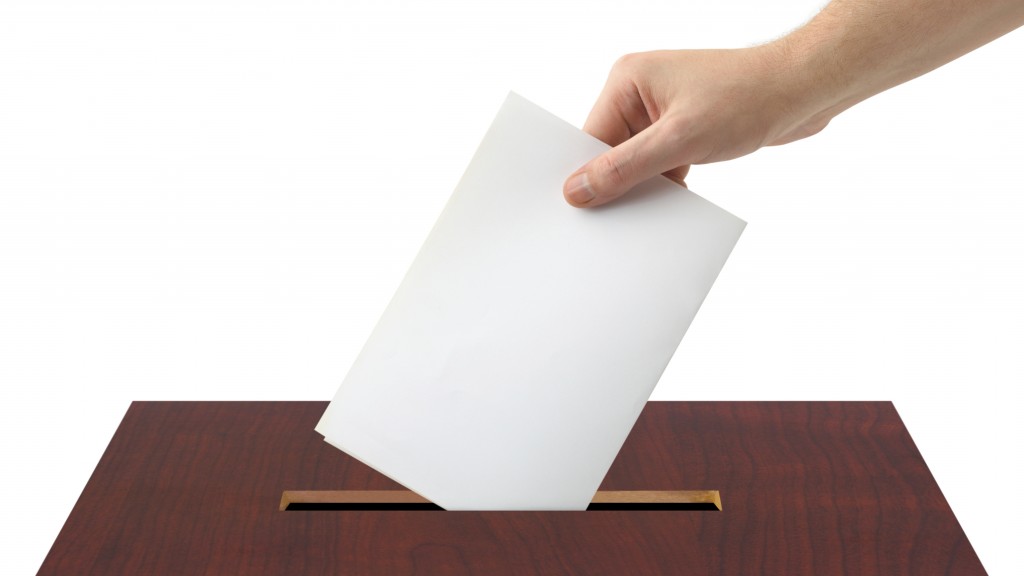 Written by
Jeff Campbell
and

Like approximately 3.6 million other Canadians, I decided to vote in advance this election. However, my experience this Monday at the Lion’s Centre in Peterborough was not ordinary.

After registering to vote, I watched the electoral officer tear my ballot from the book. It was folded, initialed and handed to me.

I opened it when I reached the voting booth, and discovered that it had already been clearly marked with an “X” in favour of the local Conservative candidate Michael Skinner, the last name on the ballot.

As I knew who I was going to vote for, and their name was halfway down the ballot or so, it was only chance that I noticed. I brought it to the attention of the electoral officials, who all seemed surprised and concerned.

They apologized profusely, said they did not know how it could have happened, and replaced my ballot, discarding the first.

I have since learned there have been reports of ‘pre-marked ballots’ in Vancouver, but those were described as “black streaks” and have been explained as a “printing error.”

As my ballot was clearly marked with an “X”, the same explanation does not seem credible here, leaving several important questions.

[Pictured] A ballot being placed in a box[/caption]How did this happen? Are there more ‘pre-voted’ ballots like it out there?

Did someone with access to the ballots make an innocent mistake or was this something more sinister, like the 6 cases of voter suppression and electoral fraud proven in court against the Conservative party regarding the 2011 election?

As a Canadian, I hope a thorough investigation is done, and some of these questions can be answered. In the mean time, I would recommend voters be careful, and check their ballots thoroughly before voting. 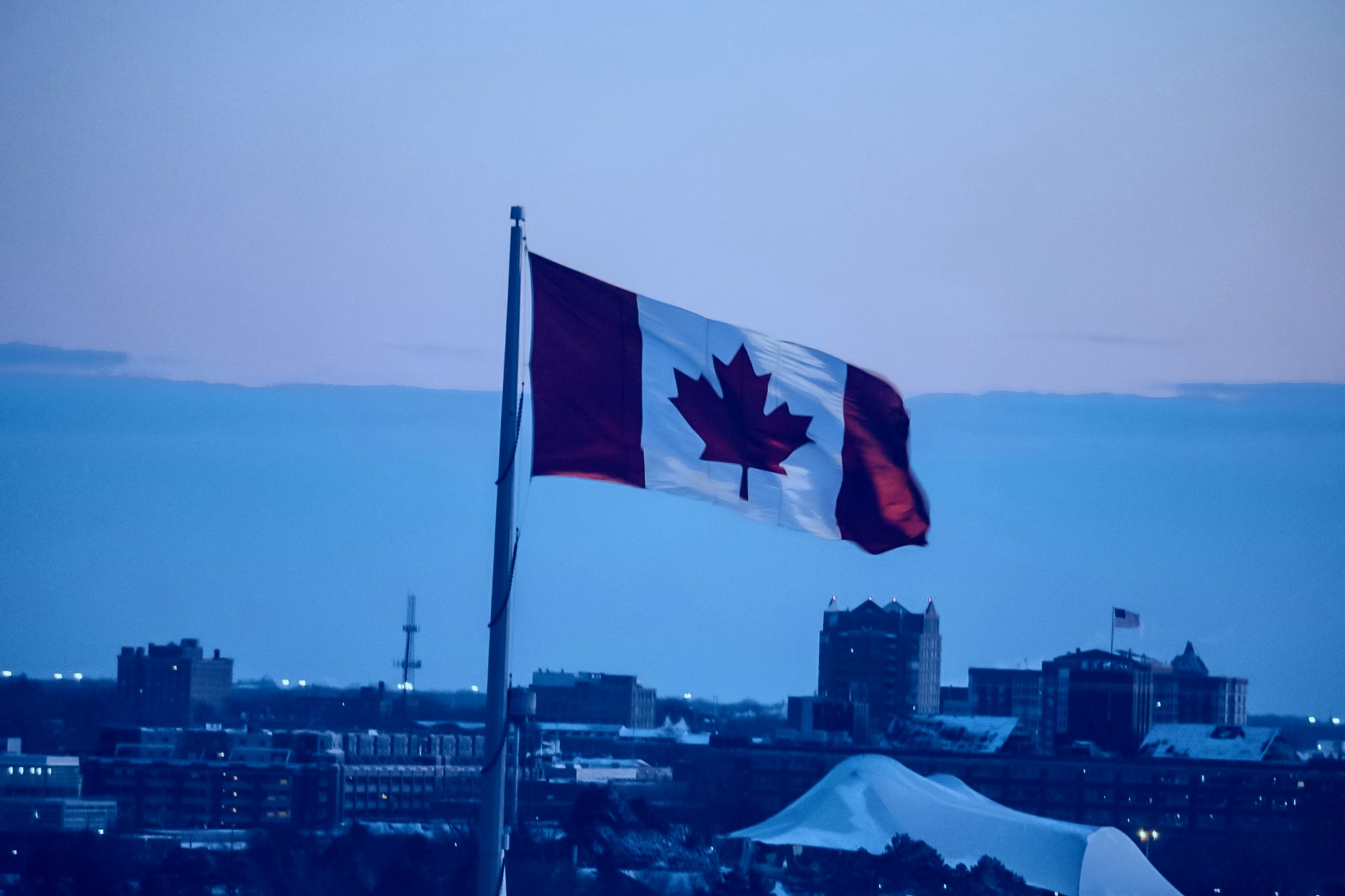 If Tories Want To Win, Poilievre Is Their Best Bet
By
Connor Belbin
and
From Jeff Campbell
Hmmmm...
It looks like there's nothing else from this author. Perhaps you, the reader, could
pick up the pen and begin where they left off.
Culture
|
Arts

The Post-Election Impression in Ottawa
By
Spencer Wells
Related

If Tories Want To Win, Poilievre Is Their Best Bet
By
Connor Belbin