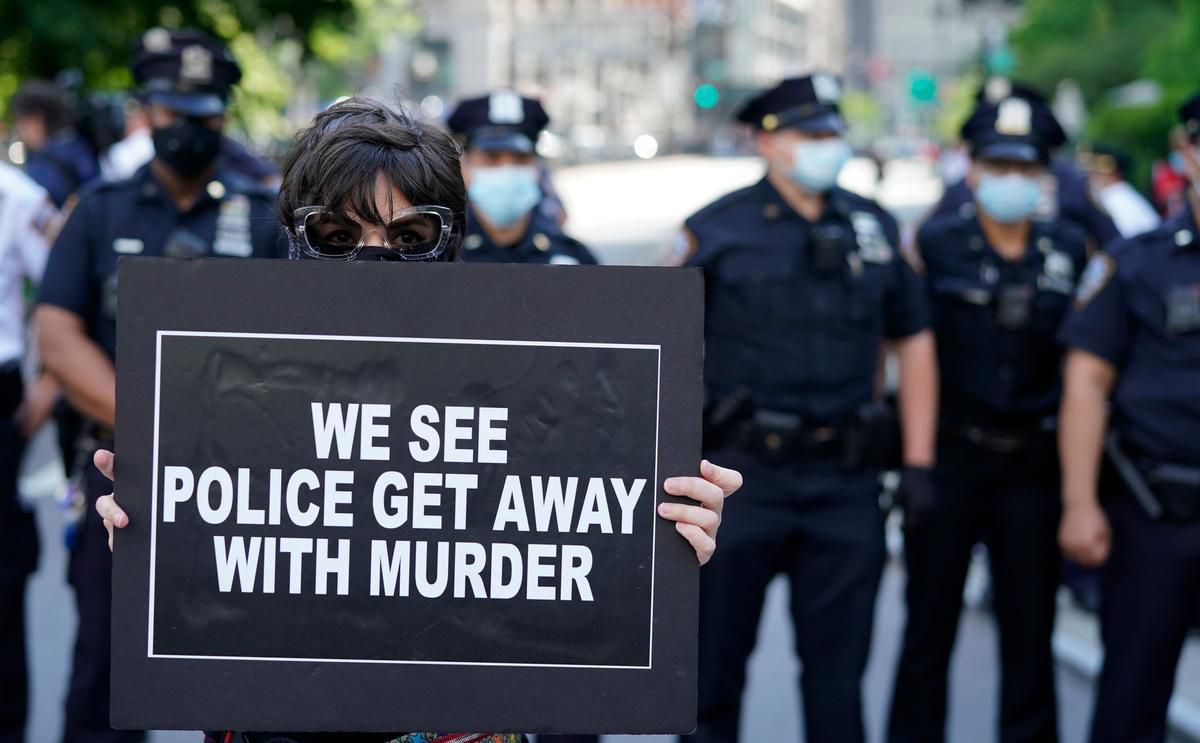 Reading up on Racial Justice

Written by
Brazil Gaffney-Knox
and

We at Arthur have compiled a (short) list of writing, documents and sites where you can learn more about anti-Black racism, the struggle for justice, defunding police, as well as some direction on how folks can engage with this work, from various positionalities.

1. For some context (if you need it) Slate compiled some early coverage of the U.S. protests that ensued following the murder of George Floyd at the hands of Minnesota police.

2. The Independent released this coverage an Atlanta press conference earlier this week where Mayor Keisha Lance Bottoms stood alongside rappers T.I. and Killer Mike. Author Devyn Springer outlines the major discrepancies between the message addressed by these Atlanta-born rappers, and the message that the folks leading this movement are actually trying to send. Springer writes: “It is obvious that Killer Mike is not in meaningful conversation with local grassroots organizers who have spent several years trying to bring attention to and correct these racist, systemic injustices”. Springer sheds light on the blind spots that many celebrities bring when discussing and participating in this issue, as well the manipulation of black voices in the media. This article is a reminder in the spirit of the 1970s Gil Scott-Heron line “the revolution will not be televised”. Author Devyn Springer concludes asking “Are we ready to listen to the voice of the people, and to stop getting our politics from celebrities?”

3. In the spirit of Springer’s question, the twitter tag #citeblackwomen is rich in valuable writing produced by Black women and an amazing place to hear from a variety of voices and read academic work on the topic.

4. Healing in Action is a toolkit  produced by the US faction of Black Lives Matter. Designed with Black folks in mind, this document outlines some strategies to guide folks while engage in direct action in a healing way.

5. Wondering what all this has to do with Canada and our policing system? Ashley Goodine’s graphic lays out some vital stats about racial issues in this country.

6. The Star reporter Douglas Quan shared this piece on defunding the police in the Canadian context.

7. Finally, we’ll leave you with two reading lists featuring literature that deals with race, racism, feminism and more. The first is from a white Canadian feminist writer and librarian and the second is compiled for the publication Black Women Radicals by the Black Women Radicals and the Asian American Feminist Collective. Both are excellent places to delve deep if you have some spare quaran-time on your hands.

Thanks for reading! Link us to any resources that could make this list better.

Slander in Cinema
By
Aimée Anctil
and
From Brazil Gaffney-Knox