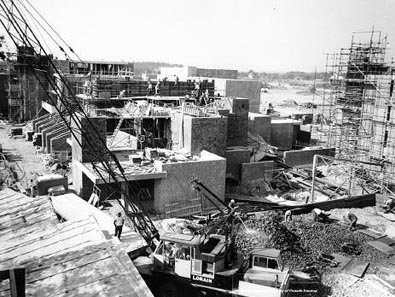 The College system: the past and present

Trent in it's developmental stages [source: Trentu Archives][/caption]On the back of a 1957 letter from the local Quaker Oats president, Trent was established as Peterborough’s university.

To ensure a sense of academic fellowship, Trent’s first President Tom Symons, ensured Trent was based around a collegiate system.

Trent’s college system is based on that of UK universities Oxford and Durham, the difference being that these are privately funded institutions. Trent, however, relies on public funding.

For example, a portion of Oxford colleges’ income comes from trading and investments, whereas Trent colleges are funded solely by student membership fees.

The college system as an entity emerged during the 13th century.

Since then, collegiate systems have spread to eighty universities across sixteen countries.

As well as providing residence and community for students, the college system is supposed to act as a hub for academia. As former Head of Alumni Bob Taylor-Vaisey has said:

“Colleges that have a unique identity and provide the much needed balance of community and scholarship, academic and personal growth, will give any university a competitive advantage to attract prospective students. A university with a robust college system is fundamentally different from a university without one.”

Until 2012, Trent colleges were headed by academics. They have since been replaced by student support professionals- a somewhat Newspeak term for administrators.

This can be seen to represent a shift in the college’s role, with administrators aiming to cut the costs of an expensive system and meet the needs of an expanded student base, a system seemingly more geared towards fostering community and putting a roof over students’ heads.

This is does not necessarily have to be a bad thing. At my home university in the UK, Lancaster, Colleges are a source of socials and support networks, as well as being responsible for your accommodation. Very quickly, students make friends and have a very clear of sense of belonging. The support networks also work very effectively to ensure student welfare.

Associate Vice-President of Students, Nona Robinson highlights changes such as the addition of academic instructors to each college and the positive outcomes of increased accessibility and traffic.

Director of Colleges Barry Townsend adds that the base line survey assessing student satisfaction with the colleges is still in process, but will provide a good measure of how the new structures are working, and how relevant the colleges are.

Robinson and Townsend both emphasized the importance of life learning and academic learning, life learning being best learnt amongst your community and friends.

Colleges are designed to provide you with life skills that will enable students to succeed and be happy, to gain those ‘soft skills’ employers are after. With regards to academia and colleges, it may be worth bearing in mind what Thomas Reid once said- ‘too much learning is apt to make men mad.’

Ultimately, Colleges are there to for your time off too.The question about how the colleges stay relevant is pressing. Roughly 60% of first year students live off campus, so it can be difficult to see how they fit in to college culture.

Any re-assessment should look at strengthening ties towards this community, possibly by encouraging intra-mural competition and college specific societies, such as sports teams.

This way, students buy into the university more, and could help Trent improve its student retention rate. The living learning communities are a good example of this, but it can still be developed upon.

Taylor-Vaisey argued that a strong college should be visible both on and off campus, extending itself into the community giving students more opportunity to engage with the colleges.

Dr. Michael Alcott has also referred to the architecture of the colleges. Champlain, particularly, has striking buildings, but they are old and not particularly comfortable spaces to be in. Reconciling the difference between the aesthetic beauty of the area with comfort will be crucial going forward.

Given the evolution in the colleges’ role, re-assessing their function, or what it should be, would be sensible. They were established as institutions centred on academia, but are now run by administrators and function more as residential communities. Re-assessing their role could lead to a streamlining that maintains their profitability and enables them to fulfil theirspecific role even more effectively.

Taylor-Vaisey, an alumni who embodies Trent’s traditions, had this to say: ‘Strong colleges, whether in a traditional collegiate university or not, are superior vehicles to provide a university with something badly needed … a sense of being different.’

The Anti-Racism Task Force: Performing or Performative?
By
Varun Biddanda
and
From Dan Morison 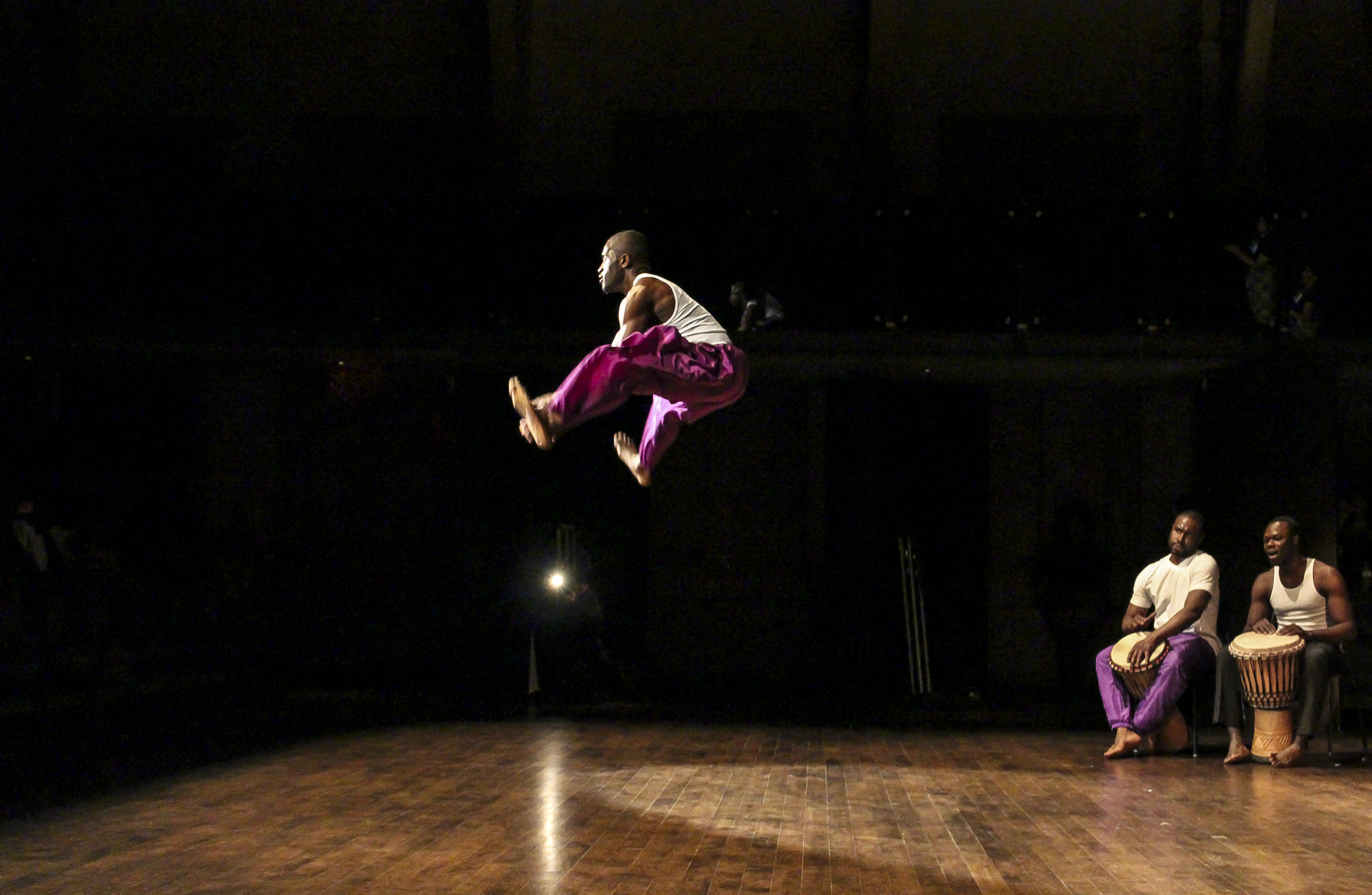