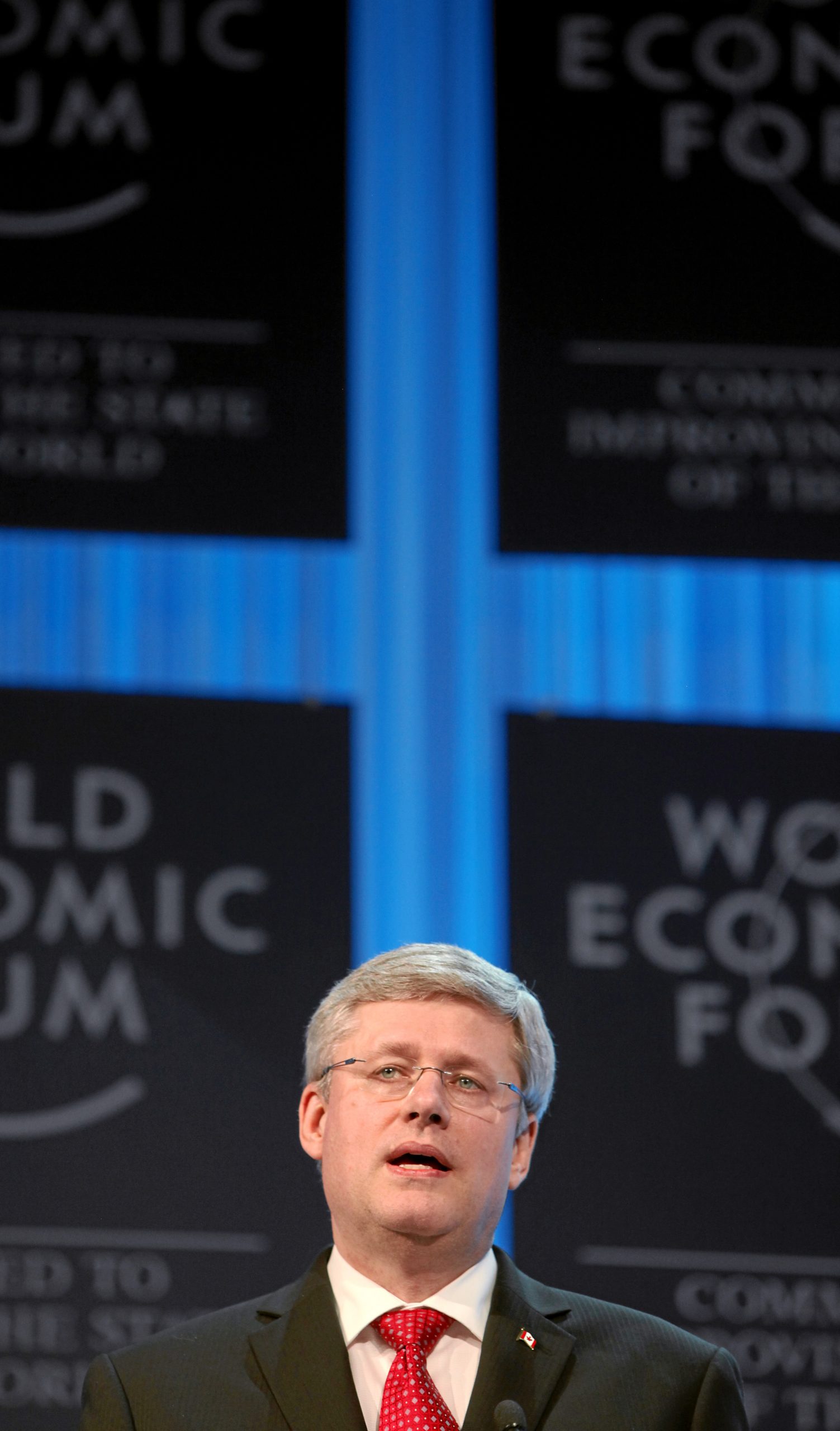 The Harper Government; a business or a democracy?

Written by
Collin Chepeka
and

I’ve always been full of enthusiasm when it comes to election time. The array of candidate signage strewn across usually empty lawns makes my blood brew with excitement. Federal elections are supposed to come every five years, like clockwork. The rigorous rigmarole of campaigning seems to be never ending in a normal election, which has traditionally spanned over a thirty-five day period. Attack advertisements flood cable television, and I absolutely love it.

This year, I’m predicting a Federal election that will go down in record books as one of the most memorable elections in the past 100 years. Thanks to two previous instances of spending laws being broken during elections, our Conservative government dissolved parliament on August 3rd and kicked off the 2015 election. This 75 day election will be the longest election in recent Canadian history. Why are we having an election that’s double the traditional length? This question intrigued me, so naturally I went seeking the answers through various articles and opinion pieces surrounding the dissolution of parliament and the calling of the election. I am not only shocked, but I am blatantly disturbed to find out the conduct of our Federal government.

Thanks to two previous instances of breaking spending laws during elections, the Conservative government has been found guilty of breaking election spending laws. This time around, under the guise of the Fair Elections Act, our opaque democratic government subtly rewrote the election spending laws in their favour. Traditionally, in a 35 day election, a political party is allowed (as legislated by Elections Canada) to spend $25 million, with half the total expenses to be compensated back to the party by Elections Canada. With the latest turn of laws, the Conservative party, traditionally an extremely well-funded party, now has the ability of spending a total of $50 million, with half of all those expenses returned to the party.

By the end of this 75 day election, the Conservatives will have enough money to fund another 35 day campaign. Let’s assume the Conservatives win a minority in October. Let us also assume that the new Conservative budget will be voted against in the new-year, forcing another election less than 6 months after the last one wrapped up. The Conservative party, thanks to the re-writing of the spending laws, and the upcoming 75 day election, will have enough money to fund a full-fledged campaign without having to fundraise. Those sound like stacked-odds to me.

The other shocking part of the early-calling of the Federal election has everything to do with our Senate. One can’t think of the Senate without thinking of the far-too-frequent counts of scandal, and theft of tax-payers money for vacations, personal travel and $13 orange juice. Pamela Wallin, Mike Duffy, and Patrick Brazeau were all Senators who were found guilty of abusing their powers and stealing tax-payers money for their own personal benefit. Once these issues came to light, these Senators were duly revoked of their powers.

Since the court system in Canada draws out cases like these over the course of years, we can see another truly disturbing rationale for calling an early election. On the premise of “innocent until proven guilty,” the above listed scandal-causing Senators will now be able to collect their cheques, in full. These people who are guilty of the highest form of treason, stealing from tax-payers to line their own pockets, will now be treated like nothing ever happened.

I said at the beginning of this article that the elections fill me with joy. I’m not sure that is the case for this one. I am scared to witness our Great Canadian Democracy turn into nothing more than another way to make money. I am sick of promises of a brighter economy; if the parties really had that in mind, the gross misspending of tax-payers money on both election campaigns and orange juice would not happen.

Being a politician in Canada is no longer about promoting the growth and pride of our incredible country; it is all about trying to guarantee your job security. That my friends is a business, not a democracy.

The Climate Crisis and Strategic Voting
By
Anonymous
From Collin Chepeka

Local Festival Works Towards Religious Harmony
By
Elizabeth Mitton
Elizabeth Mitton covers this year's Abraham Festival - a religious festival started by three women that aims to bring Christians, Muslims and Jews together in religious unity. Find out how they've adapted to keep the festival going during the pandemic!
Latest

The Post-Election Impression in Ottawa
By
Spencer Wells
Related