Cover image of Issue 18 of Volume 15 of Arthur Newspaper, published on February 9, 1981 with the headline "Students Confront Governors"

This article was published in Issue 1 of Volume 56 of Arthur Newspaper.

“Contrary to popular belief, then, the term ‘universitas’ does not refer to a universality of knowledge but rather to ‘the totality of a group, whether of barbers, carpenters, or students’, which ‘manages its own affairs and conducts business for itself.’” - Prof. Alison Hearn

Cover image of Issue 18 of Volume 15 of Arthur Newspaper, published on February 9, 1981 with the headline "Students Confront Governors"

In March of 1981, a group of Trent students carried out an eleven-day occupation of the President’s office, which was, at the time, the longest occupation in Ontario student history. One of their foremost demands was the rejection of a proposal to collect differential fees for international students. In the early 80s, post-secondary institutions had only just begun gorging themselves with international student tuition dollars -- a system that has since become commonplace in post-secondary education.

Trent’s 1981 occupation ended on the eleventh day because most of the students’ demands had been met by the University. Occupiers were to be granted academic and legal amnesty, and differential fees would be defeated by the Senate, even if they would only come into effect a few years later.

An excerpt from the March 23rd, 1981 edition of Arthur reads, “Trent’s been in good company as of late. The recent student protests on campus against fee increases, particularly the discriminatory rises in tuition for foreign visa students were not quite the isolated events they may have appeared… At University College of London, a two week occupation of administrative offices held in protest against differential fees for foreign students only just ended with a court injunction.”

When we interviewed former Trent Cultural Studies professor Andrew Wernick for our Growing Pains podcast back in late July, he reminded us that perhaps the only antidote to decades of corporatization -- a Frankenstinian project whose product is some bastardization of the University -- lies in our collective memory. We need a historical record, a space for intergenerational dialogue to reside, an archive of activism. This is the place out of which ideas for new ways of doing things emerge; we need to know what has happened before us to know what we are capable of when we work collectively.

Recently, Brazil and I had the privilege to interview Ziysah von Bieberstein for our Growing Pains podcast. Ziysah is a parent, poet, and weaver of community who knows a thing or two about student organizing, and the business of occupying an office. Twenty years after the 1981 occupation, a different vanguard was staging an occupation at Trent, over different matters. Ziysah was one of eight students barricaded inside.

These students were protesting the sale of the downtown colleges, and the undemocratic process in which the decision had been made -- a decision that would come to represent an ugly chapter in Trent’s institutional history, as it culminated in a court case, a forlorn college, and riot cops being called on a bunch of undergraduate students. But that’s a story for a different day.

Ziysah reminded us, “Time moves in both directions, or maybe more than two directions… It’s nice to connect what happens in each generation, so that we can see what comes next or what came before, we have a broader sense of who we are and what we’re doing, or what we’ve done.”

Student activism is embedded in this continuity; there will always be those who came before, and those who will follow. It is a wonderful thing to locate ourselves amidst these temporal waves, grounding ourselves in the unity that comes with intergenerational struggle.

When we asked Ziysah if they had any advice for current Trent students, they said, “Look at where the energy is right now. What is rising up? What are people gathering around? And then you figure out where your place is.”

In this issue, you’ll read about the lengths international students must go to to study in Canada; you’ll read about vulturine landlords and the predatory rental market in Peterborough; you’ll read about Trent cutting funding to levy groups for student jobs and how amidst all their green-washed promotionalism, the University still has not divested from fossil fuels.

But you’ll also read about the community of young people coming together to make sure their neighbours don’t go hungry. For every wannabe slumlord in Peterborough, and every barrier for newcomers, there are equal efforts to empower this community, to reduce harm, to build networks of solidarity, and of care.

There are many entry points. The needs of the present moment are vast. So too, are the opportunities to get involved in shaping new systems that work for everyone.

The only question remains: where do we start? 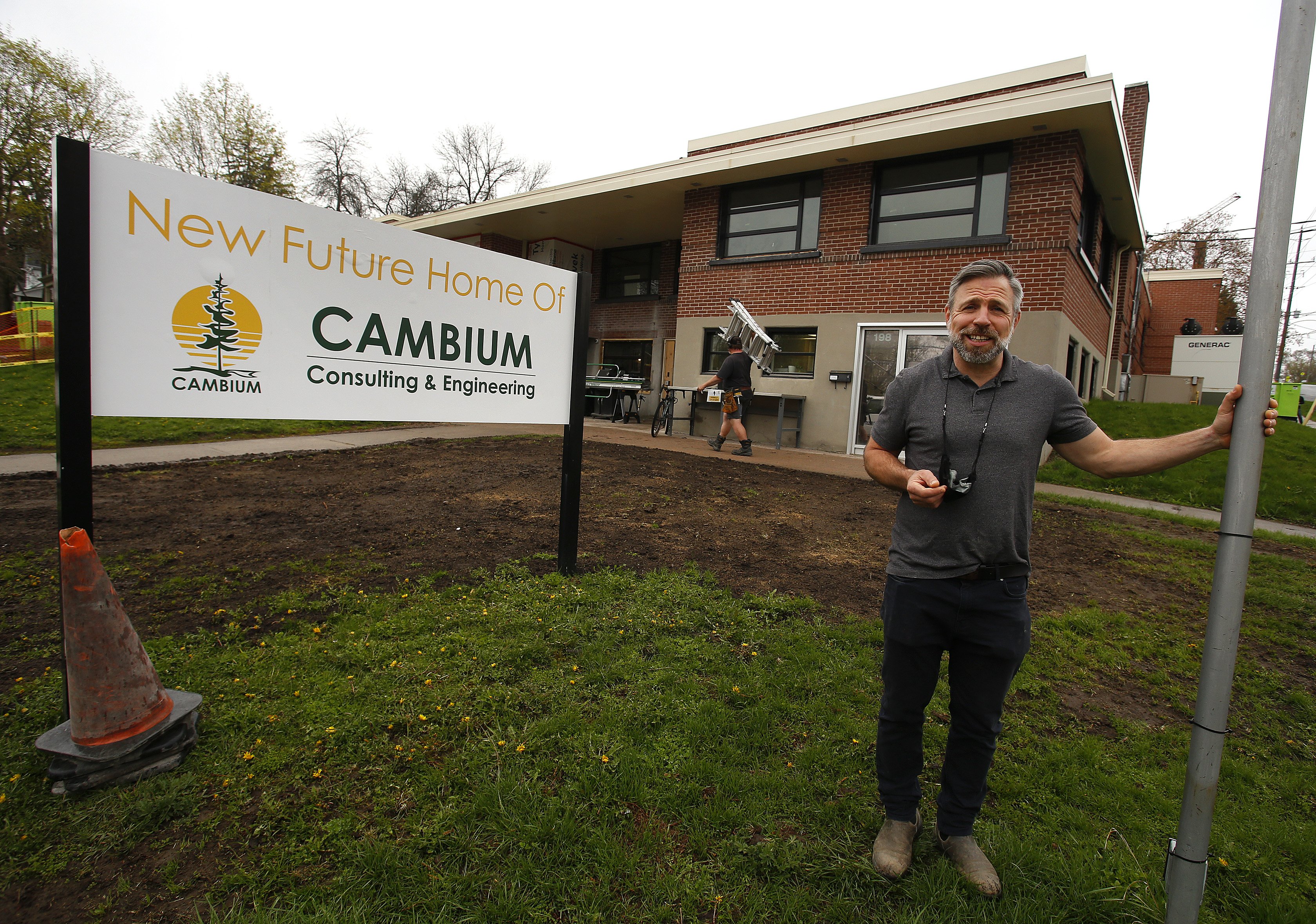 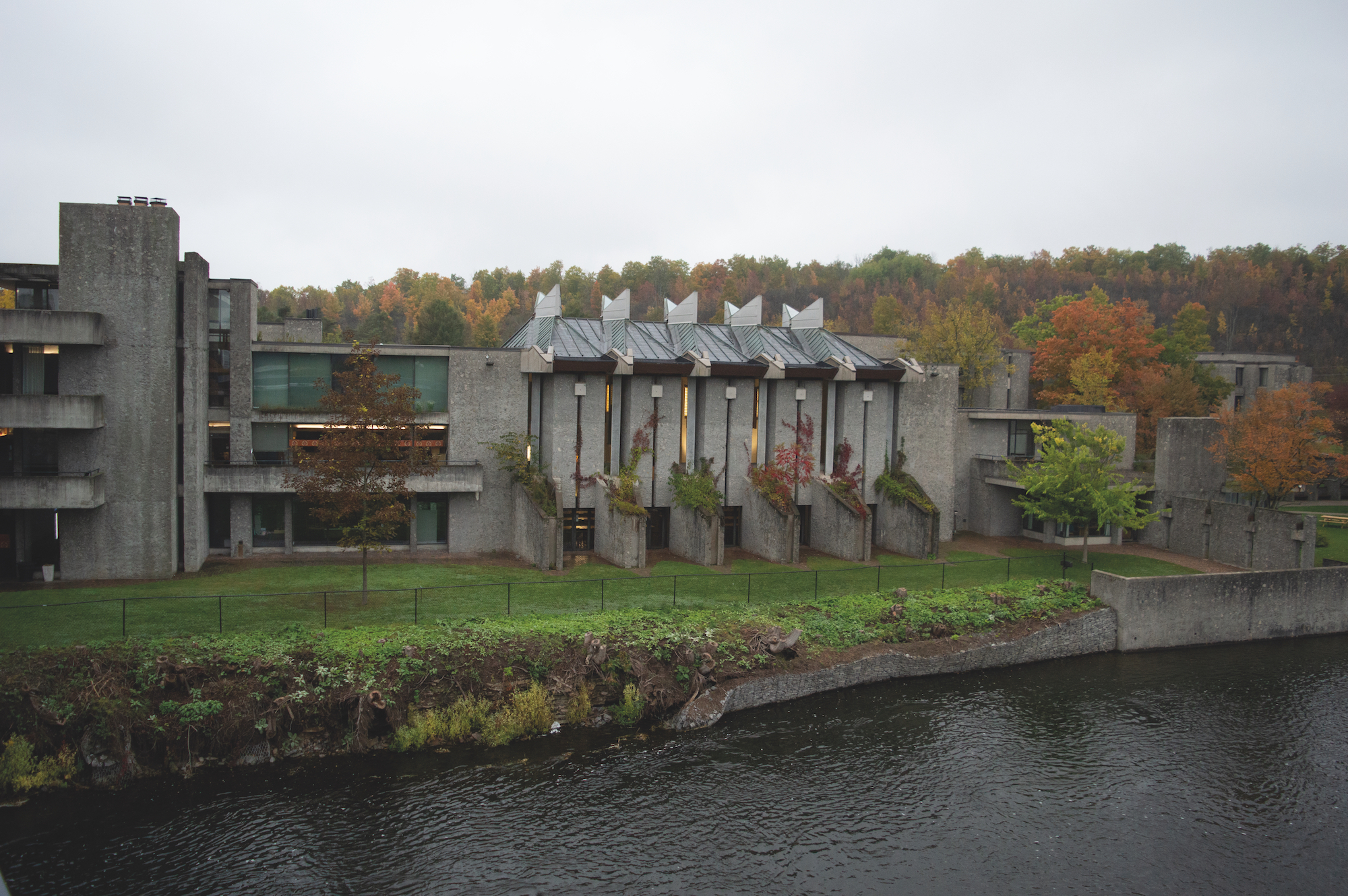 Speaking Together About the Gzowski College Cabinet Surplus
By
News
|
Campus