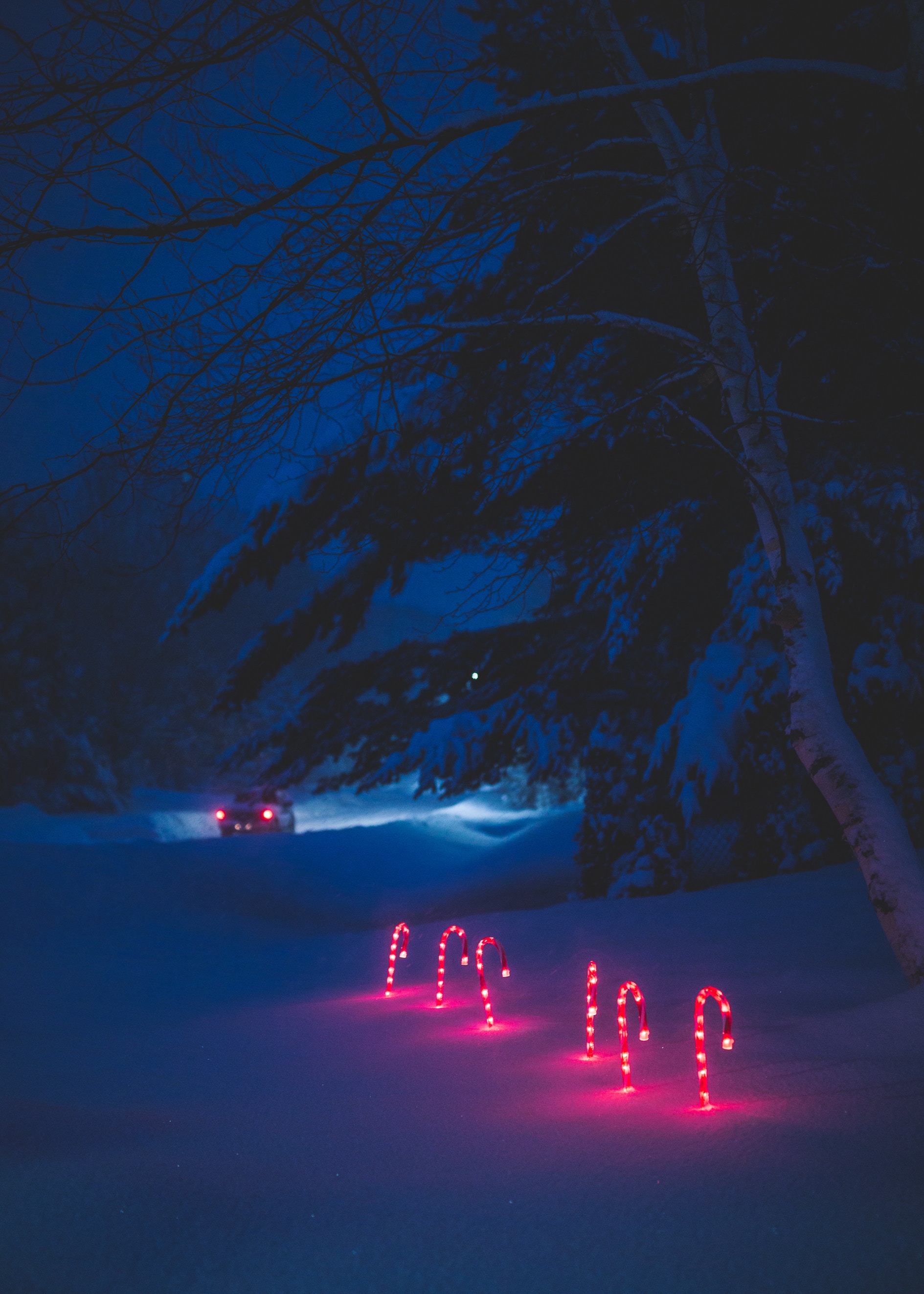 Photo by Filip Mroz on Unsplash.

Photo by Filip Mroz on Unsplash.

Turning on your TV and radio during the holidays can be a polarizing action. Ahh, TV! Only really encountered these days during the holidays, when we rush back to our families who still get gouged by cable companies, while we steal for free from the internet (for now - RIP Net Neutrality).

Some people love traditional Christmas films and music, soaking up the HO-HO-HO’S like the slightly creepy Oshawa Centre Mall-Santa. Some dislike the festivities, and find the over-bearing brightness and good cheer either too daunting or flat-out performative. I used to be this type of person, bitter at the ding-a-lings of bells, and the red and greens of Christmas lights. That was, until I searched for different Christmas movies, and cool Christmas music. I realized that, with a little research, there are a plethora of options for cynical assholes like me. Here are some of them…

So one of these is definitely something you’ve watched before. You know that nice little film about the kid who wants the BB gun, but keeps getting told “You’ll shoot your eye out, kid.” Yeah, well, the creator of that film also wrote the Christmas slasher film, Black Christmas (The 1974 original, not the remake, you plebs). I suggest watching these films back to back to get the full effect of cognitive dissonance that goes with writing a scene where a sorority girl gets stabbed to death with a glass unicorn head, and then creating a heart-warming story of a boy coming to terms with his Christmas wishes.

Oh, also, Bob Clark also created Porky’s, a ‘comedy’ where boys voyeuristically spy on girls in the search for lost virginity. This knowledge all makes the father’s obsession with the provocative leg-lamp a little bit creepier. If you manage to watch all 3 films, contact me directly: I’ll buy you a drink.

The former film is fucked, while the latter is utterly ridiculous. Both are ‘slasher’ films, again, which I seem to really enjoy around the holidays. There’s just something about the colour of fresh red on white snow. Both of these films encounter Santa Claus’ obsession with your behavior to an extreme level. We all know that Santa rewards nice kids, but apparently in Silent Night, Deadly Night, he’ll kill you if you’re naughty. In Santa’s Slay, the premise is the same, but with much sillier content, such as Professional wrestler Bill Goldberg as Killer Santa, riding around town with his “hell-deer” (clever... not even a little bit). These films are violent but fun anomalies of the Christmas spirit, meant for the more sinister and cynical celebrators of the holidays.

Okay, I promise this is the last one, but the simple premise is that a serial killer dies and is reincarnated through some complicated, and definitely incorrect science of fusion with snow, as a killer snowman. Fucking brilliant.

Okay, so fair warning: this movie has Kevin Spacey in it, which pisses me off because I think it’s a really funny take on the holidays. Denis Leary attempts to rob a house on Christmas Eve, only to find that the inhabitants which he takes hostage are a couple on the brink of divorce who argue incessantly throughout his attempted scheme. In the process, Leary navigates their family dynamic, fixes some of their marital issues, and finds the reason for the season. Blah, blah, blah. It’s a ridiculous premise, but it works (sort of), and is worth even the most skeptical of viewings.

Some more films that I suggest watching, which are not that uncommon, but are still better than the ultra-positive Miracle on 34th Street-esque fair:

Trading Places: A dickhead-rich Dan Aykroyd trades places with a poverty-ridden Eddie Murphy, as they learn to appreciate the other’s perspective over the holidays. Also, Jamies Lee Curtis plays an ‘I-will-not-hesitate-to-fuck-you-up’ prostitute, and it is fantastic.

Scrooged: Bill Murray is an asshole scrooge type, and goes through A Christmas Carol type encounters in only a way that Murray can. Simple and funny.

I won’t take too much time to synopsize the cool Christmas music, as I have rambled enough. Here’s a list of four albums, and a personally curated playlist, which aren’t Mariah Carey’s (I refuse to say the name).

1. Tom Waits: Christmas Card from a Hooker in Minneapolis

3. Fountains of Wayne: I Want an Alien for Christmas

9. Margo Guryan: I Don’t Intend to Spend Christmas Without You

11. John Denver: Please Daddy, Don’t Get Drunk This Christmas (Sorry about this one, I just find it so funny)

Surviving a Coronavirus Winter
By
Maggie Piper
and
From Tyler Majer 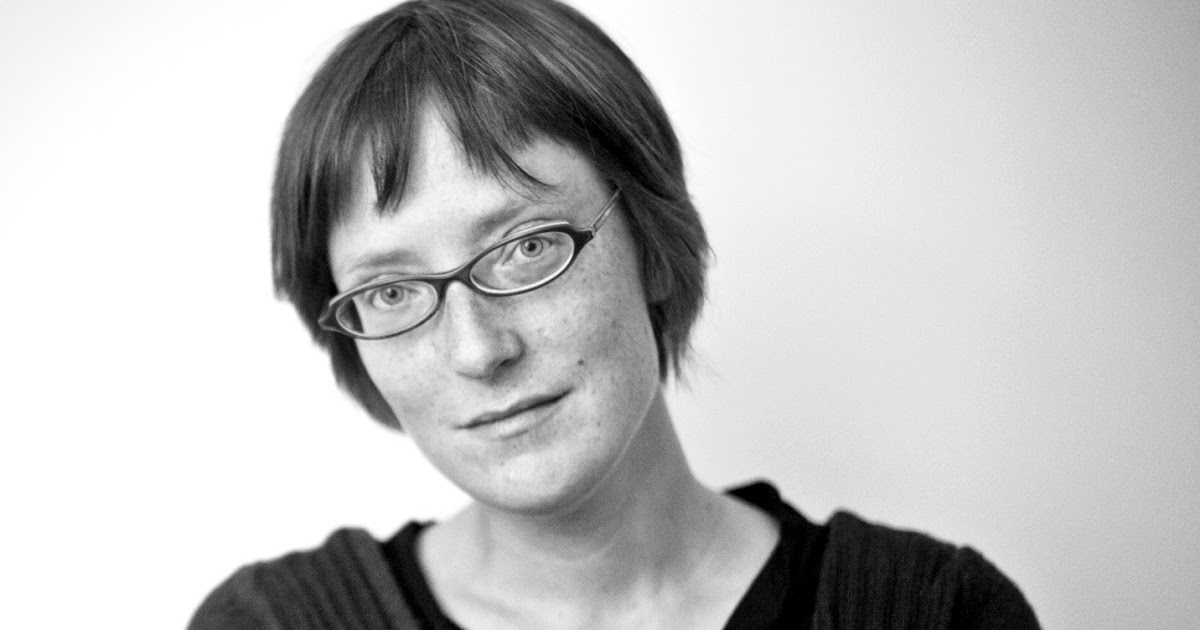