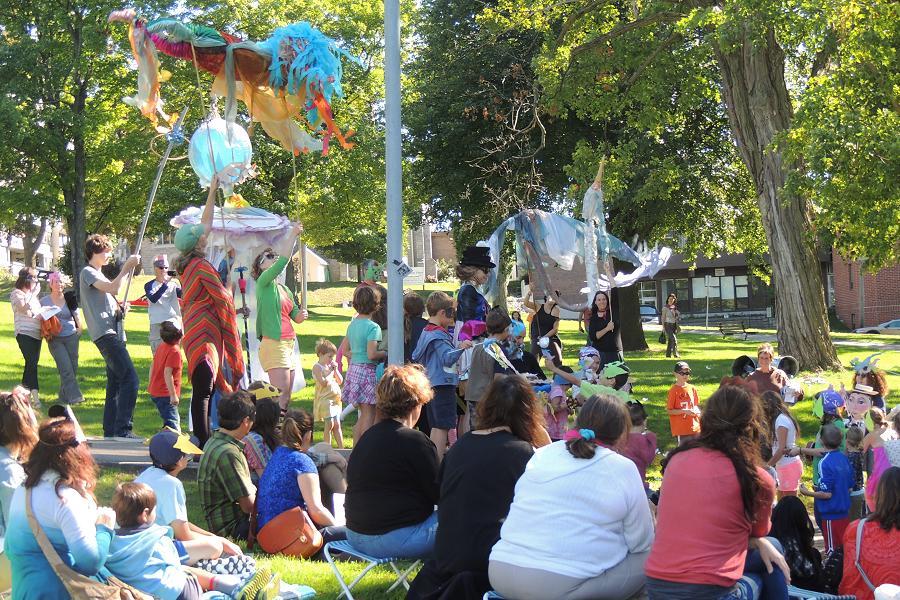 Artsweek: a celebration of art in all its forms

Written by
Marina Wilke
and
and

If you are unfamiliar with Artsweek events in Peterborough the name alone might conjure up some misconceptions. Speaking with students and community members throughout the week who had never attended Artsweek events, the consensus was that they, “weren’t really into visual arts.” The overwhelming majority of people I spoke with were working under the misconception that Artsweek celebrates the purely visual. Armed with mental images of artists with ironic mustaches and torn jeans waxing lyrical about their “inspirations” for a paint splattered canvas, these unlucky souls have been missing out on what Artsweek Peterborough is all about. Artsweek celebrates art in all of its forms, from visual, to literary; from performance to comedy, there is something for everyone in the mix.

During Artsweek, crossing a bridge on your daily commute, grabbing a coffee at a downtown café, or simply standing on the street gazing at the building across the way (suddenly and miraculously draped in banners of billowing coloured fabric) could bring you into contact with art. It is contagious. The surprise and delight that something out of the ordinary gives you is enough to make you check out the Artsweek website(http://artsweekptbo.com/) or pick up one of their printed calendars which are suddenly all over town. Before you know it you’re planning your whole week around which exhibits and performances intrigue you and your sense of guilt and sadness if you miss out on one is palpable.

This very thing happened to me. As I was sitting, enjoying the performance during Pride Week’s It’ s a Drag show at Catalina’s Vintage Lounge, I couldn’t miss the patterned, rickshaw-like contraption pull up and park itself outside the doors. Even harder to miss was the gregarious clown manning the booth. On closer inspection the colourful contraption was Bradley B. Brackenridge’s pop-up theatre “Casino Slama Bama.” Passersby were lured into playing games of chance during this interactive theatrical performance that caused everyone to walk away with a smile. This pop-up performance got me excited about the other interactive, intriguing performances that Artsweek had in store.

Friday night saw me walking down the Rotary Greenway trail following the haunting tones floating over the river as performers for Shannon Taylor’s “To the River” practiced their rhythm and warmed their vocal chords. As I arrived at the London St footbridge there was already a small crowd of spectators gathering, many clutching Artsweek calendars waiting as Taylor and her troupe of black clad percussionists delayed the start of their performance. Scanning the crowd, I noticed immediately that we were a diverse group, from the elderly who brought their own lawn chairs, to families with children under the age of two.

We stood in the gathering darkness, the sun setting in front of us, with the sound of white water crashing through the dam at our backs as the bridge came alive with vibration. Taylor and her troupe marched along the right side of the bridge, dragging their tree branch drumsticks along the rungs until finally coming to rest in the centre of the bridge, their instrument. With masterful timing the percussionists worked together to create a layered soundscape of wood on metal and chanting harmonious refrains. Young and old alike moved to feel the vibrations coursing through the metal railings as the bridge conducted and magnified sound and vibration. Described as “eco-acoustics,” Taylor’s artful creation was as wonderful as it was unexpected. The bridge remained open throughout the performance and the contrast of the organized performance, punctuated by cyclists, dog walkers and baby strollers made this piece of art surprising and inclusive.

Little did I know that when the performance ended I would walk straight into another Artsweek event. Standing at the end of the bridge Janette Platana, her voice strained by constant reading had convinced a spectator to read aloud a paragraph from the great American novel, Moby Dick. Starting early Thursday morning, Platana began a sequential reading of the famous Melville novel which would find her in various locations around town, reading aloud until the entire novel was complete. The official Artsweek title for her project is “Following the White Whale.” When questioned as to why she chose to read Moby Dick, Platana answered, “Because I like to call it the great unread novel, I was originally exposed to it as a child and picked it up again as an adult and ended up reading it through in one sitting. Even though it would likely go unpublished today, it is still relevant for many reasons and every time I read it I find something new.” In her Artsweek website biography it says “Janette is committed to erasing the boundary between performer and spectator.” That much was evident in this project as audience members, including myself were encouraged to help read aloud and participate.

As a person who considers herself un-artistic it was a rush to be able to participate in and observe so many wonderful events and projects this week. The moral of the article is this, Artsweek has something for everyone. Just because you can’t envision yourself in a gallery doesn’t mean that you should ignore Artsweek in Peterborough. Embrace it and hopefully you will walk away like me, surprised, happy and inspired.

Trout Rodeo '22
Subscribe to Arthur's Newsletter
Thank you! Your submission has been received!
Oops! Something went wrong while submitting the form.
No items found.
From Marina Wilke 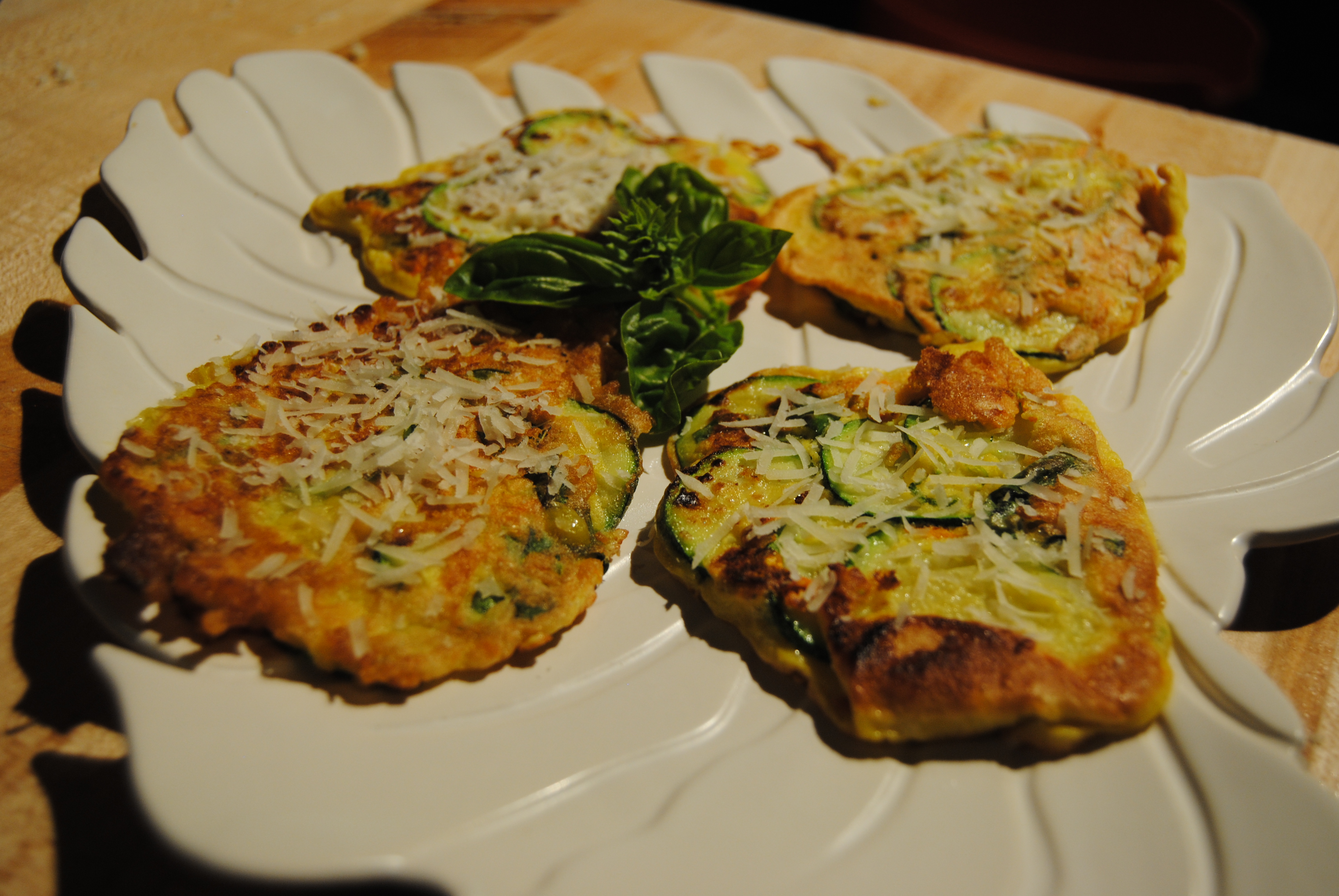