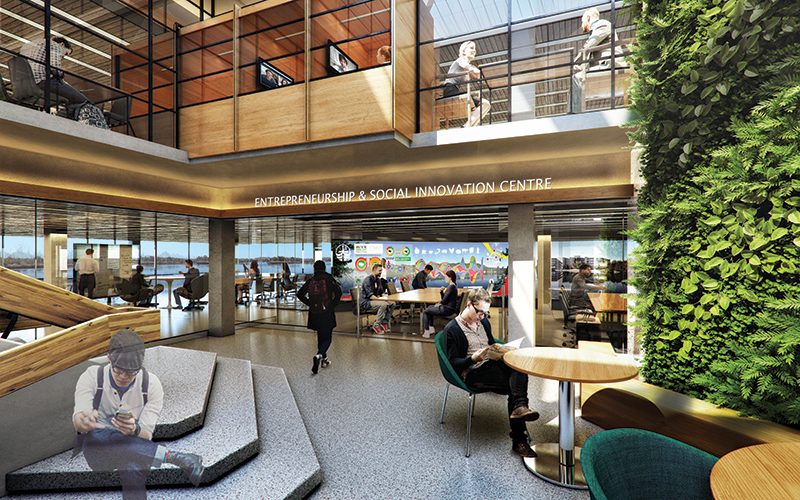 Trent University has officially announced the closure of Bata Library for the next upcoming academic year. An information session was held on Friday, January 20 that was open to all students and the Trent community about the future plans for the library. Members of the Trent administration created a presentation explaining the details of the Bata Research Innovation Cluster project (BRIC), that will result in the closing of Bata library for 12 months beginning May 1, 2017.

Why now? Kent Stringham, Associate Vice-President, explains that this is the best time for Trent to renovate its library, and that closing down the building completely for twelve months is the most efficient and cost effective method to do it. Other plans were considered in keeping the library partially open for use and making renovations around the area. However, main concerns revolved around safety hazards and causing constant interruption and a discomforting learning environment. If the library is to be renovated in stages and remain partially open it would instead take 24 months and cost an additional $4 million. The transformation of Bata Library was jumpstarted by $7 million of federal funding which came with a condition for the project to maintain “substantial completion” in order to maintain funding, and so Stringham stressed that a major reason the library must be closed down completely was to meet the federally imposed deadline. Remaining funds include $1.1 million from the province, $3.9 million in University contributions, and $2 million in fundraising, half of which has been raised thanks to the donation of just two generous Trent supporters, David and Joan Moore.

Robert Clarke, Trent University Librarian, explains that this is an opportune moment for Trent to renovate its library with the BRIC project and to expand learning opportunities by creating more diverse student space. Whilst the library will maintain its general structural form, the project is designed to enhance learning opportunities and make use of the university’s leading research trait by creating more innovative spaces for students and professors, and encouraging interactive learning at Trent.

The main floor will include a green wall with greenery and a lounge area, study rooms that can be booked by students, educational research studios and a macs multi-discovery area. The third floor will remain a silent floor and hold most of the stacks in the library, with study rooms centered around the entrance for a view. The basement won’t be changing too much, and the fourth floor will revolve around the environmental centers and visualization creativity lab with the skylight in the middle of the library being replaced as well. Maintaining Bata Library’s architectural authenticity is strongly considered throughout the project, keeping as much as possible to the original Ron Thom design the library was built in, with a heritage committee and heritage consultant present to ensure this.

The two-hour information session included a questions portion to give attendees a part in the conversation. Some students were concerned about the library closing down for a whole academic year, especially in light of the increase of incoming students. The administration addressed this concern with the student center, which is set to open and begin functioning by the end of August 2017. Whilst some students shared their doubts in the University following with this deadline, the administration assured students and staff that the Student Center is on schedule, and are hoping that the opening of the center will serve as a compensation to Bata Library being closed for that year. Closing the building is seen as an investment in making Trent an even better campus than it already is with two new and renovated buildings that serve the community immensely.

Clarke highlighted that the building will be closed, but the library will still be functioning. Concerns were raised about staff being fired, but the administration stressed that this is not part of the plan. Those with offices in the library will be reallocated to other rooms on campus, and those working in other major functions of the library will still be working behind the scenes to make an online library available for students to use. The administration is still working on a process for students to be able to check out books online with a heavy reliance on TOPCAT, and pick them up within (hopefully) a 24-hour process period from the university. In the matter of hard copy books at the university, the library will be getting rid of many of their books and are still working on a method based on both quantitative data and analysis based processes to decide which books to let go. This is to reduce stacks in the library that will accompany the new design which does not allow for as many stacks, as well as to reduce outdated and underused sources at the university.

Although the changes and redesign of the library comes with many valid concerns from students and members of the community, it is time for the fifty-year-old building to be renovated and thrive with the growing development of Trent. The administration have shared their interest in student input throughout the progress of the project. Please contact the library or Robert Clarke at libraryadministration@trentu.ca with questions, concerns or suggestions regarding the rebuild of Bata. There will also be a new student advisory committee that is to meet soon regarding student input and the BRIC project, a great way to ensure we are moving forward with Trent as a student body, learning together and challenging the way we think. 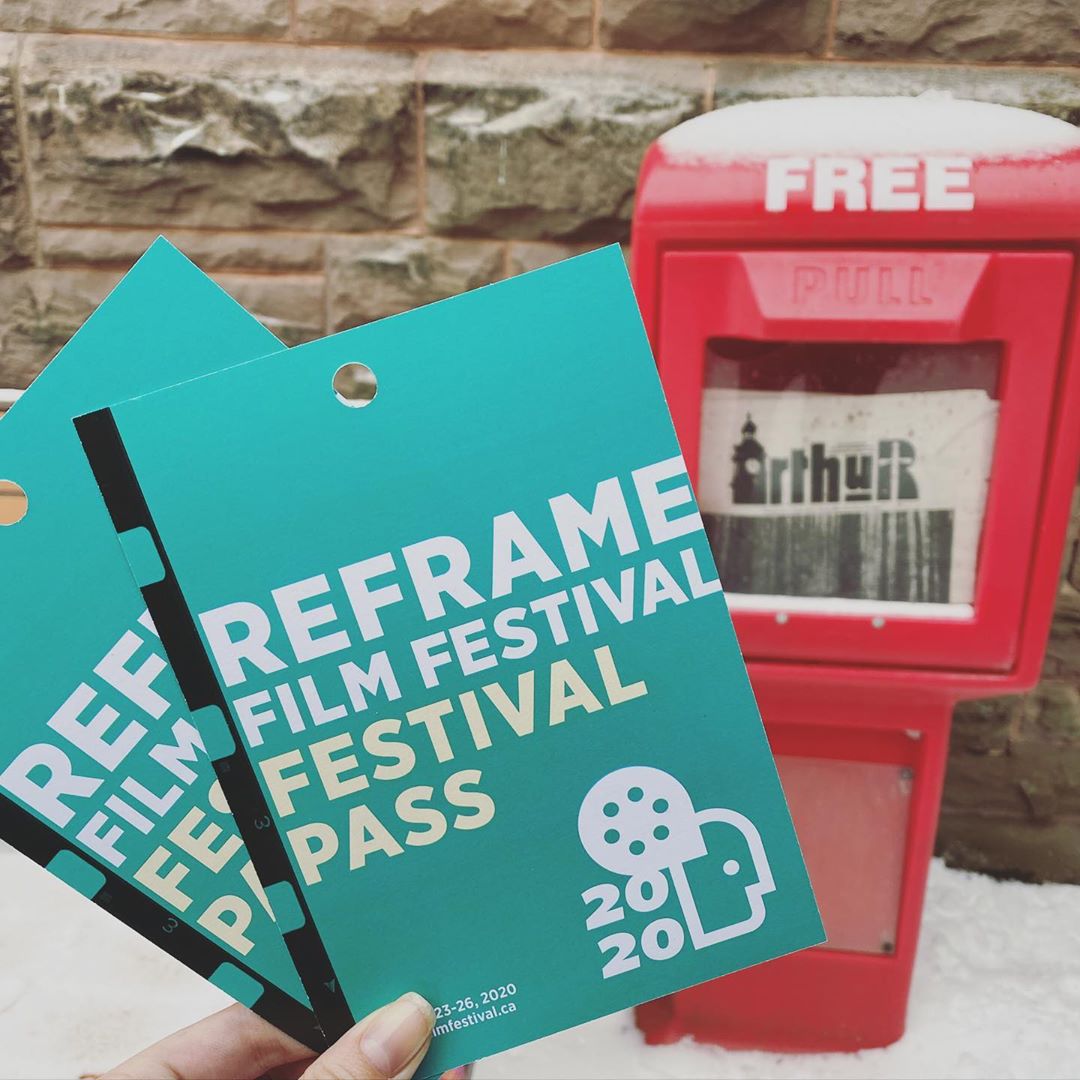 Arthur ReFlects on ReFrame
By
Lubna Sadek
and
Culture
|
Arts