Catching up on the Subway Chicken Court Catastrophe

In February 2017, CBC Marketplace aired an episode titled The Chicken Challenge that uncovered the secrets behind fast food chicken products, including that of McDonald’s, Wendy’s, Tim Horton’s, and Subway. In collaboration with the Trent University Wildlife Forensic DNA Laboratory, the results from the lab (which identifies specific DNA patterns in the chicken that aren’t 100% original source) provided some disturbing results. Marketplace also included a studio taste test which involved a group of four people eating a variety of “mystery” chicken products from different restaurants. When they compared them to a piece cooked on site by a chef, the majority of the group found that the Subway chicken product was the least favourite, citing that it didn't taste like actual chicken.

Turns out, the Subway sample consisted of less than 50% real chicken. The rest of the composition,  according to Marketplace, contained mostly soy by-products. Not to mention that most of the fast-food chicken products generally contained higher levels of sodium and lower levels of protein than store-bought chicken.

Shortly thereafter in March, the restaurant chain sued the CBC for $210 million, citing the report sourced from Trent University and the Marketplace episode provided “factually incorrect” information. Since the program aired, the restaurant has received a bad reputation across the internet for their food quality – so much so that they claimed significant drops in revenue. Subway alleges that the statements were “published and republished, maliciously and without just cause or excuse,” while launching an ad campaign in a rather vain attempt to clear their name. Though, neither of the defending parties in the suit have offered to retract their positions. In solidarity with the CBC, Trent University President Leo Groarke stood firm on the laboratory’s findings and disputed Subway’s counter-allegations: “It is important to stand up for sound scientific findings, particularly when they are unpopular.”

Two years later in November, the Ontario Superior Court dismisses the case on the basis of the CBC investigation meeting the “public interest” – a bid that the work was done to uphold values of free expression and publicly accessible information, as well as the invocation of the anti-SLAPP (Strategic Lawsuits Against Public Participation) provision by the defendants CBC and Trent University. Justice Edward Morgan cited points from both parties, including his support for the CBC in upholding the public interest, but also touching upon his impression that the initial investigation presented harmful and false evidence against Subway.

The CBC did try to include Subway’s rationale in the release of this information, effectively winning the pre-trial. The CBC legal team’s effort to invoke the anti-SLAPP legislation in court cost them $800,000. However, Trent University was unsuccessful in their bid to dismiss the defamation (for comments made against the restaurant by Trent personnel) and negligence lawsuit (the nature of the investigation, countering evidence).

In case this legal battle couldn’t get any more confusing, in the most recent development on January 18th 2021, the Appeal Court of Ontario rejected Morgan’s approval of the negligence claim against Trent University to proceed. Instead, the court ordered Subway to pay Trent University the $45,000 fees associated with the appeal process. The two parties are expected to agree upon the legal costs within the first week of February. Read more about the appeal case here. 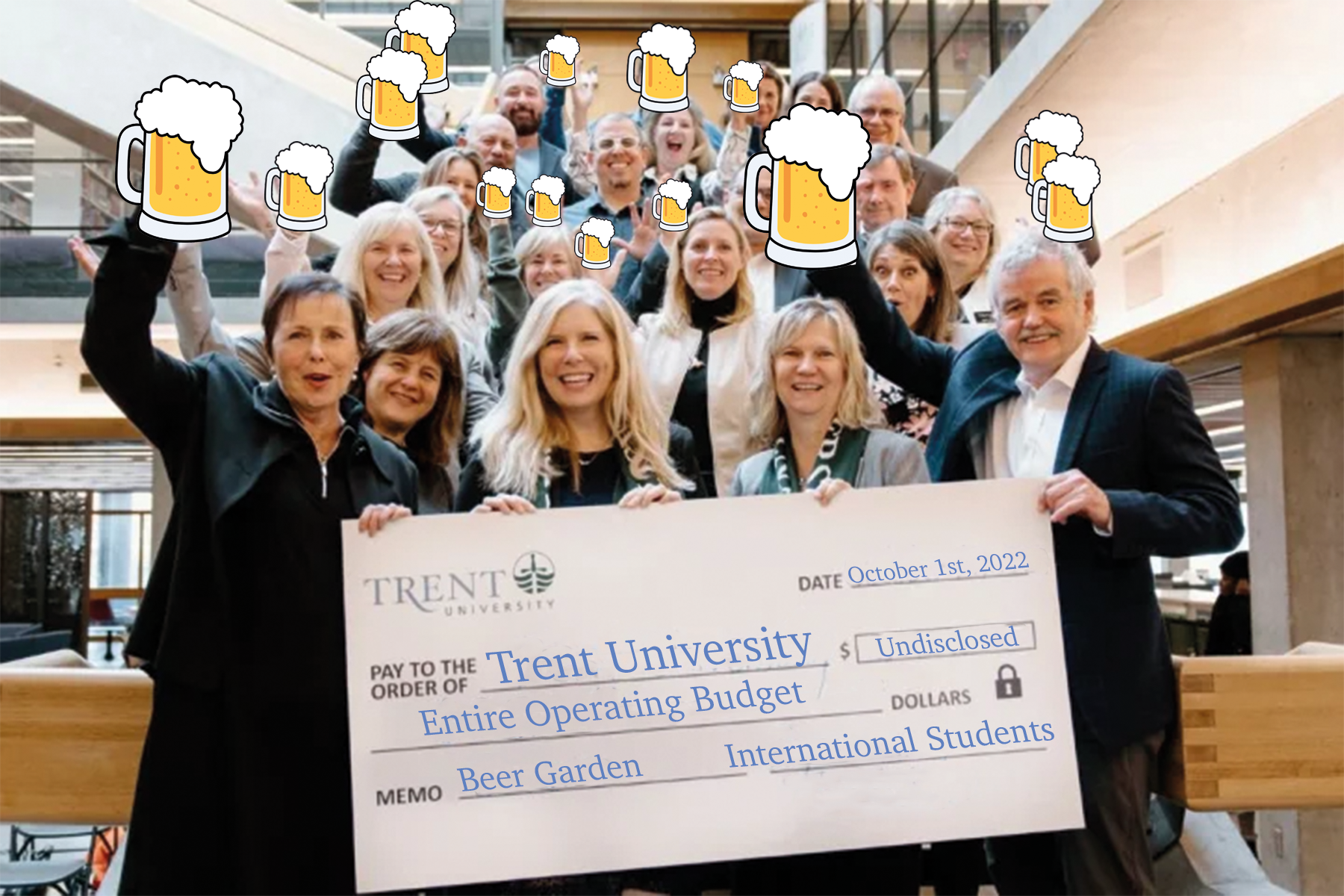 The Big Switch: from TCSA to Trent Mobile
By
Spencer Wells
and
Culture
|
Arts

Trent By Their Own Numbers
By
Evan Robins

Trent University and the Thin Beer Line
By

Trent By Their Own Numbers
By
News
|
Campus