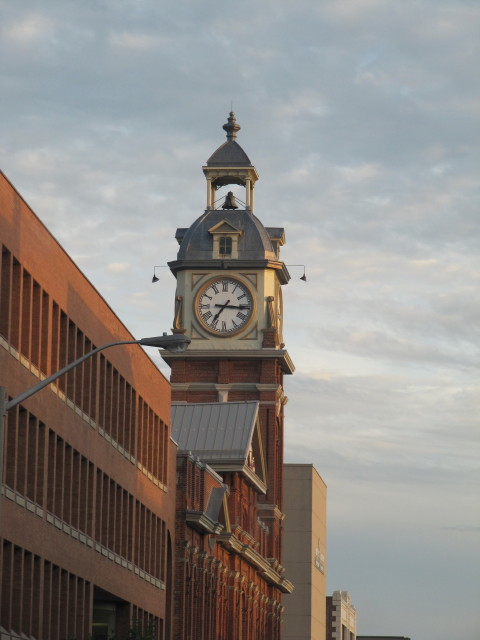 Written by
Aditi Sharma
and
and

Content warning: this article discusses a violent crime against a racialized person.

The morning of February 8, 2020, 30-year-old Dang Nguyen, an international student from Vietnam, was stabbed twice with a knife while walking in the alley between Charlotte and Simcoe Street. Nguyen was taken to Peterborough’s Regional Health Centre before he was moved to Toronto, where his condition was stabilized. The police identified the suspect, Dillon Dwayne Cowen, 23, and made an arrest the same day. An incident fairly rare in the relatively safer city of Peterborough, the blatant act of violence has left the residents of Peterborough concerned and in solidarity.

One such act of solidarity is shown by Jim Reedyk, the owner of Chumleighs, a video game store in downtown Peterborough. Reedyk, in collaboration with Charmaine Magumbe, the chair of the Community Race Relations Committee, started a fundraiser to help Nguyen.

“When I learned of the vicious stabbing and slashing of foreign student Dang Nguyen, it nearly broke my heart,” says Reedyk. “My heart aches for a man I've never met. I was telling some friends about the stabbing at The Only, when someone overheard and could see my emotion and they immediately knew who it was and told me his name and later contacted me with his number. The person who committed this senseless crime reportedly has a long criminal record of violent behavior,” Jim informs Arthur.

And it is true. Cowen, who was arrested on the charge of attempted murder has a prior criminal history, including charges of possession of a weapon for a dangerous purpose, disguise with intent, carrying concealed weapon, and failure to comply with probation order.

“It’s hard to fathom that the person who stabbed poor Dang was out on bail for two very serious crimes.” Reedyk expresses his concern to us, and says something very thought provoking: “I would like to get whomever granted this Dillon Cowen bail after breaching multiple orders of probation for these very serious crimes, to sit face to face with Dang, and ask them if they regret giving such a person bail? Makes me wonder who else is out on bail this dangerous?” His question proves itself to be valid. To know that there could be potential criminals roaming freely among young students is worrying.

There is a severe need for not only concern but also action for matters like this, where a person is attacked mercilessly with no apparent motive other than hate. And the community of Peterborough acknowledges that. A tight knit community, the residents of Peterborough are welcoming and caring, and to most international students staying and studying here, a home away from home. The Peterborough community is expressive in terms of showing they care, whether it be through organizing fundraisers and setting up a GoFundMe, or by demanding the story of Nguyen be exposed and talked about. Deriving from the conversation with Reedyk, a lot of that care seems to sprout from the love that the residents of Peterborough have for the place.

“My family owns Chumleighs, and for 28 years I've had a bird’s eye view of downtown, and I know it’s a terrific, safe, and awesome one because of all the students,” Reedyk mentions. “It was such an unfathomable thing to happen in a city I love so much.” He adds to his thought. Reedyk also believes that it’s time that the “just plain folks” of the Peterborough area step up and show Nguyen the compassion of the residents of Peterborough.

“He has suffered at the hands of one who represents the very worst of us. Let's all prove that we are here for him, and care about his situation deeply,” he urges.

Peterborough is a safe community that is inclusive, lively, compassionate, kind, and vibrant, and part of those qualities are due to the diversity of cultures that are present here. This diversity can mainly be attributed to the large population of international students like Nguyen, who come here to study from all over the world. That is why it is important for the community to remain as an inclusive safe space in order to still make international students feel welcome. And while unfortunate incidents sometimes happen, it is in these unfortunate times, especially important to share stories of students like Nguyen, and to stand in solidarity as a community to show as much support as possible to the international students who have no one but the community they live in to turn to.

There is a donation drop-off and charity account at TD bank in Peterborough Square in the name of Jim Reedyk, and a GoFundMe for those who want to donate.

Editorial: Time Moves in Maybe More Than Two Directions
By
Nick Taylor
and
From Aditi Sharma 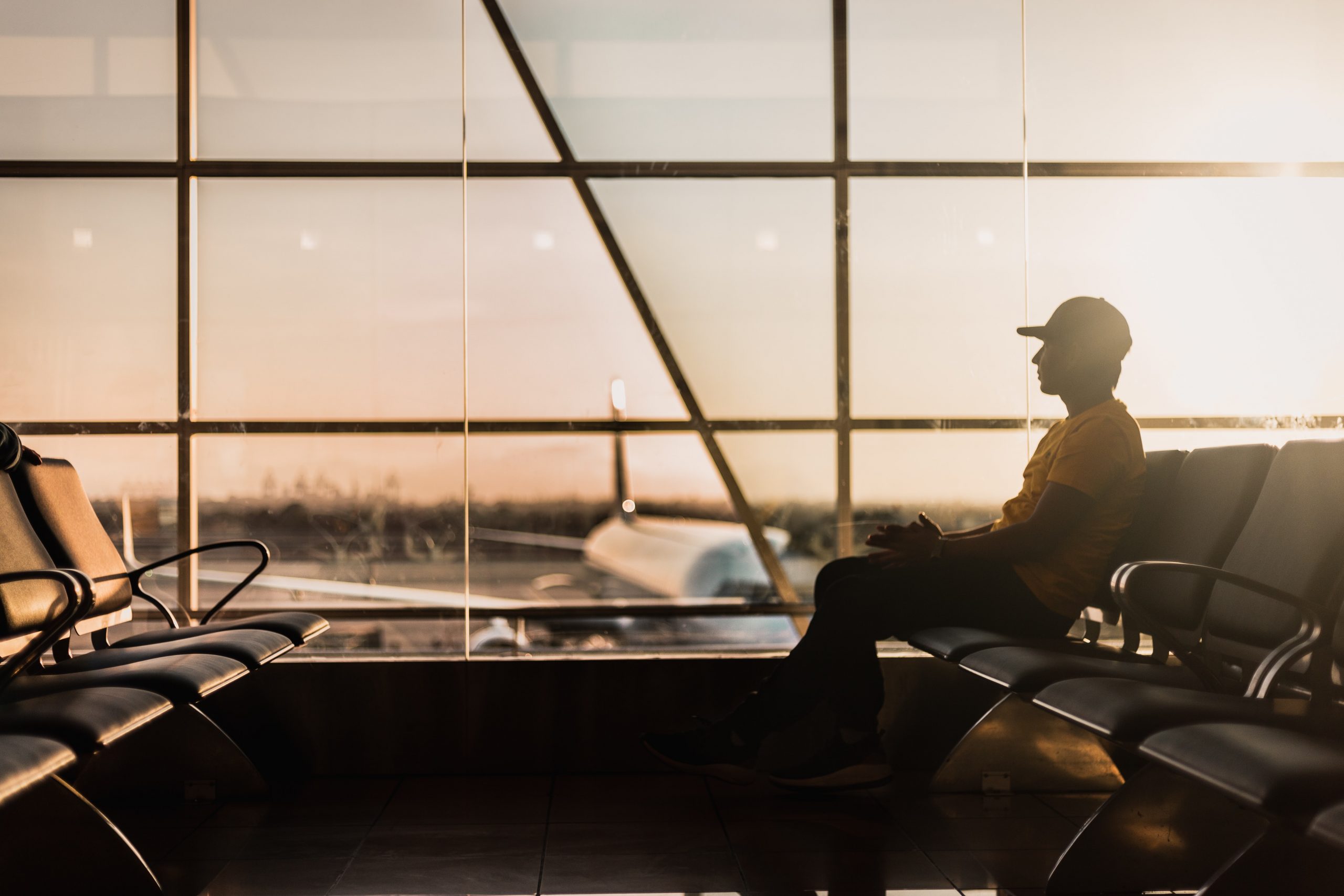 Home During a Pandemic: Trent International Students during COVID-19
By
Aditi Sharma
and
Culture
|
Arts

A Half Empty Residence, a Tuition Hike, and a Message from Curve Lake: June's Board of Governors Meeting
By
Brazil Gaffney-Knox
Related

Editorial: Time Moves in Maybe More Than Two Directions
By