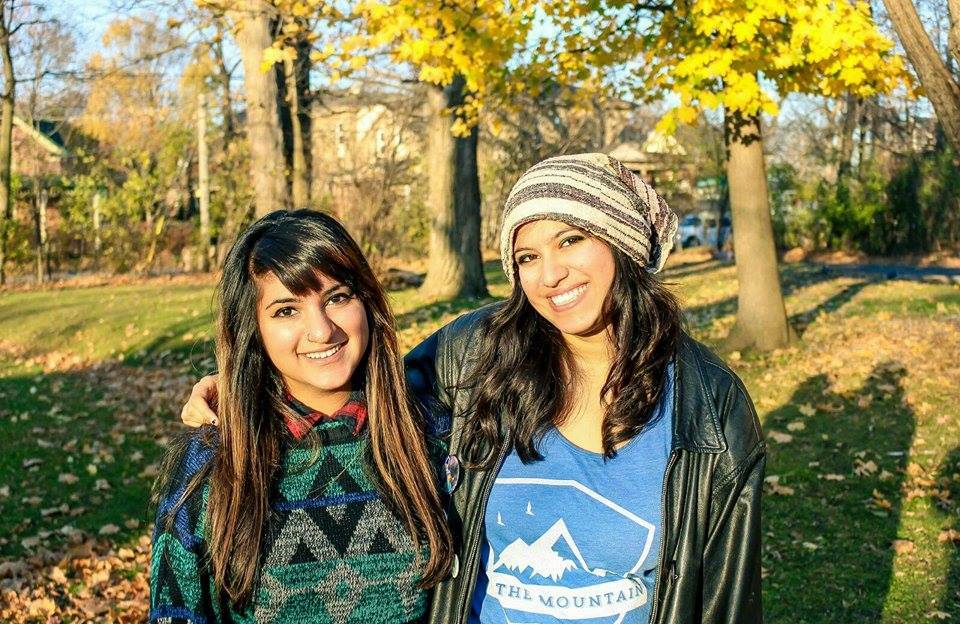 Written by
Arthur Newspaper
and
and

This year marked a half century of Arthur’s existence since Stephen Stohn first began this student rag in 1966.

The implication of two young Pakistani women running this paper 50 years later is an incredible symbol of how far our society in has come.  Through our diasporic lens, we were able to shed light on many diverse issues in our community and on campus.

Times may have changed, but Arthur has remained a constant through the decades at Trent.

Without our hardworking, dedicated writers and staff, this year would not have been possible.

Arthur has accomplished a lot this year regarding distribution expansion, content and staffing.

Early in our editorship, we uncovered that Arthur had many financial management decisions to make that had been overlooked for years.

Hiring a business manager helped us get Arthur back on track financially, in part by ensuring that we finally got our taxes sorted. We are confident that we have steered Arthur towards a more financially secure future.

If re-elected, we plan on hiring a business manager again.

We will continue to expand distribution beyond our 30 new locations and Trent Durham campus, and we hope to branch into East City next year. Another thing we will do to keep strong ties with Trent Durham is continue to accept submissions from Durham students.

With a critical eye, Arthur covered all aspects of Peterborough, whether it was campus, local, or community news, as well as arts and national/international news. We did so through a feminist and pan-inclusive lens and will continue to do the same if re-elected.

The inclusion of Ad Astra Comix was a huge success, and we received positive feedback on this addition to Arthur, so that will be something we would continue and build on.

This year, Arthur became the main vehicle through which discussions on the colleges occurred. The announcement of Catherine Parr Traill College undergoing review was revealed in Arthur by President Leo Groarke.

In turn, we saw a wave of students and community members engaging in dialogue via Arthur.

There are many things that we have learned, and would like to change or implement next term.

Social media plays a larger role now than it ever has  in journalism. We have decided that it is too important and unique of a task to simply fall on the editors.

Therefore, we will be exploring options regarding a specialized role focused on social media expansion and promotion of Arthur, which would incorporate advertising outreach as well.

The  law that put constraints on the number of hours worked affecting OSAP received by a student was recently changed, and it is our intention to increase the hours to 10 a week, as well as increase student positions once a successful levy increase is achieved.

The work our staff does is time consuming and rigorous, thus more time and pay will only increase the value and quality of their work.

As we now have experience campaigning and navigating through the election process of the TCSA Levy Referenda process, we are hopeful that next year will be successful.

There is already a plan put forward to overhaul the website, as it has not been updated since its inception. We believe a more streamlined and user friendly website will increase Arthur’s readership.

Media studies students we worked with were given the option of writing for Arthur, gaining hands on media experience to further their journalistic skills. The partnership we had with Media Studies students was a win-win situation, as it benefited Arthur’s content and contributor volume, so we plan to continue this.

We have continued Arthur’s radio show that Pat and Matt began during their editorship in 2014, and plan on continuing this stream of Arthur broadcast next year.

We have many ideas and plans moving forward with Arthur. We would like to see the Internship program become successful and are actively seeking school boards who wish to comply with Arthur.

In order to  make production swifter and improve the quality of the paper, we will be purchasing new computers.

The balance we have reached as co-editors can only benefit Arthur next term, as all the cogs in the machine have become well oiled, leaving us ready to take this paper in an even greater direction.

We have survived and adapted to the variables, unexpected situations and stress that this job presents, and have overcome and triumphed them.

We have gained an immense amount of knowledge this year, but have only just honed our skills. We look forward to taking advantage of all that we have learned, and with continuity, take the paper to greater heights than we have achieved this year. 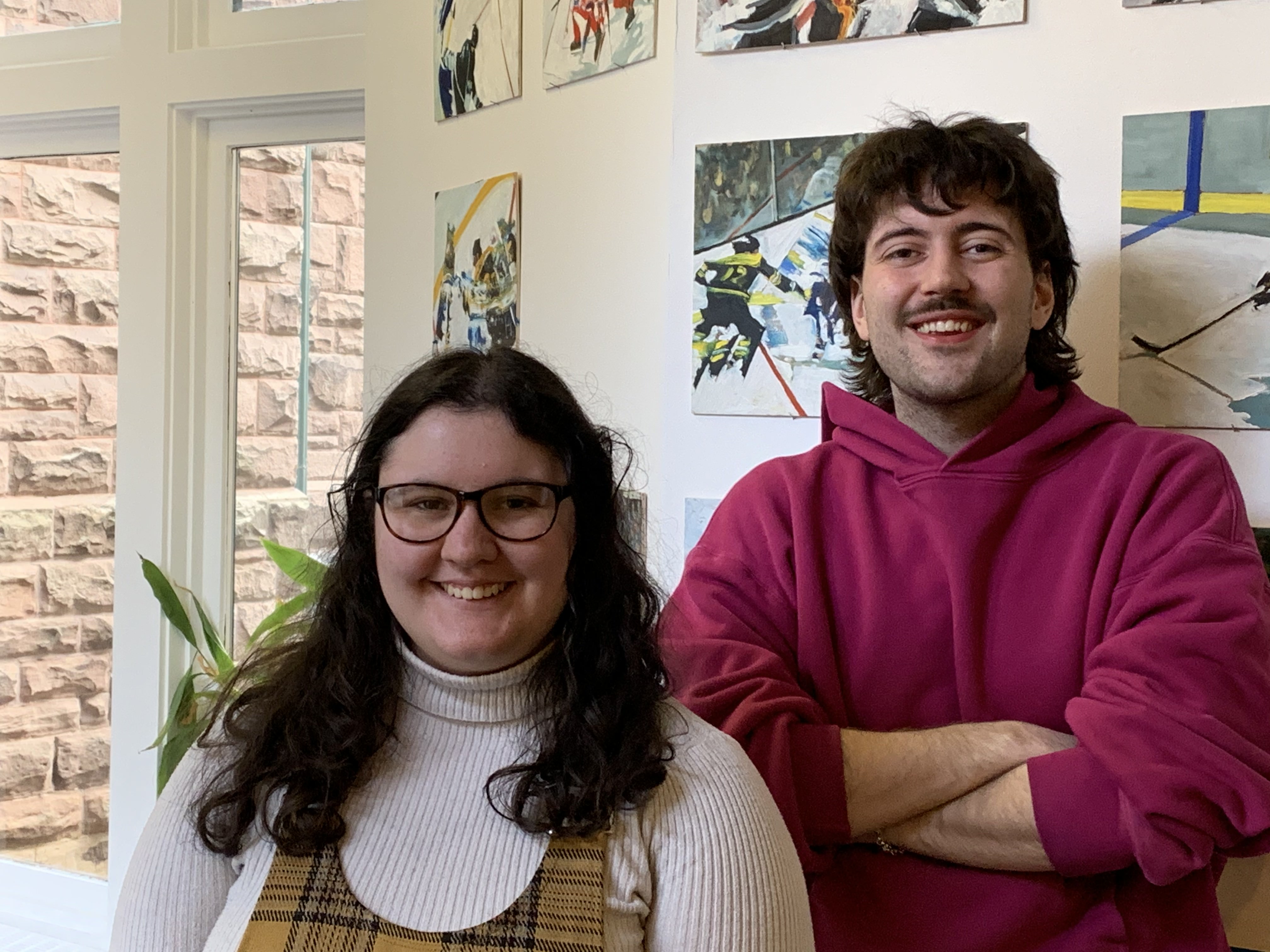 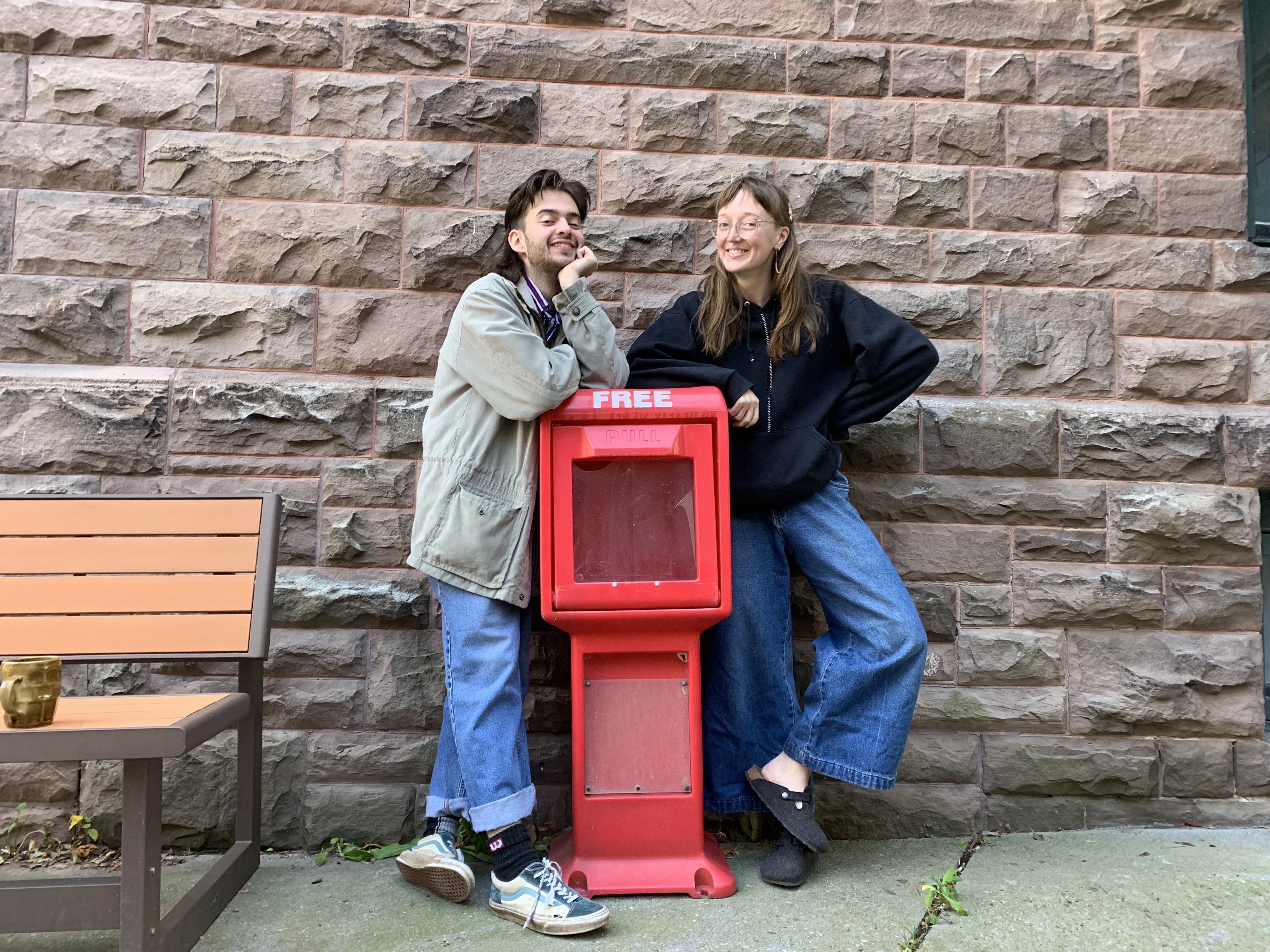