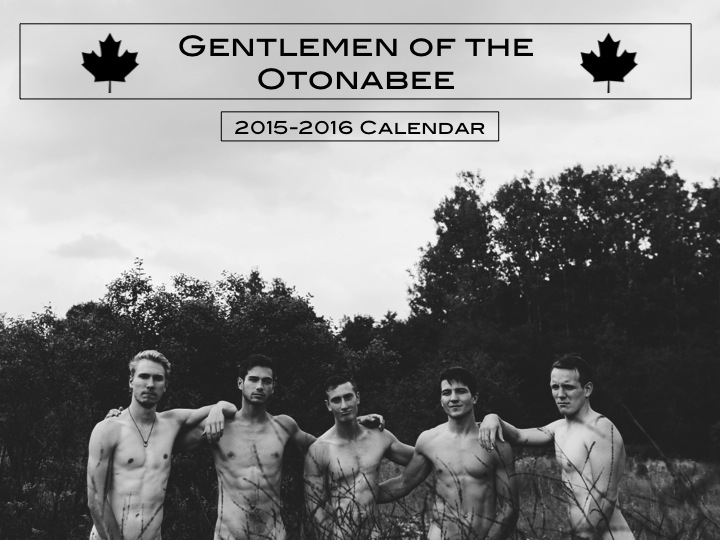 Gentlemen of the Otonabee

Written by
Jenna Pilgrim
and

When 2nd year Physics major Kieran Wilson was asked to pose nude for a calendar to put a stop to homophobia in sport, he wasn’t quite sure what to think.

Beginning his rowing career in the Trent Rowing Novice Program with a background in national cross-country skiing, he quickly gained the skills (and the physique) that makes a good rower.

But what’s more, he recognized the more tangible ways in which rowing can, and does, change you. If you want to see someone’s true colours, wake them up at 4:30am six days a week for 7 months, send them to a place with over 80 other athletes, put them in a boat, and get them to heavily exercise for an hour and a half. Then send them to a full day of work/school, and have them return and do it all over again in the evening. You’d be surprised at the results. This intensive atmosphere provides little room for any sort of tension between teammates, and very little room for self-doubt.

For this reason, rowing provided the perfect setting to make a startling statement about team unity. Hence, The Gentlemen of the Otonabee was born. Brainchild of the Warwick Rowers from Warwick, UK; the Rowing team concluded this was a high-risk, but very high potential fundraising initiative.

So we took the pictures. Everyone was super shy at first, all bringing the white towels that I invited them to bring to use between takes. Halfway through the shoot with the lovely Jessica Latone (JLee Photography), we took the waterfight shots. After this, there was no need for towels, as everyone became fully comfortable in their natural state.

Trent has always had a history of doing shocking things, and there were times in the 80’s and 90’s where you could not flip open an issue of Arthur without seeing a hairy armpit or a set of boobs. From that standpoint, the calendar would be golden. From the opposite standpoint – the bureaucratic, waiver-ridden, hypersensitive society we live in – it was a loaded cannon that could very well be pointed directly at the naked bodies (pardon the analogy) of our teammates. It was this potential disaster that caused us to lose the most sleep.

It ended up being all worth it. It became bigger than we ever imagined, and was worth it 100 fold.

The calendar launched late on Tuesday, September 22nd, receiving exposure on Ptbo_Canada. Now just three weeks later, the calendar has been picked up by: The Peterborough Examiner, ChexTV, Peterborough This Week, Fresh 100.5FM, MichelleFererri.com, the Wolf 101.5FM, Buzzfeed, and most notably the CBC Ontario Morning show with Wei Chen. It has been shared over 6000 times across various platforms, and acquired around 18,000 views. It reached its break-even point in Etsy sales within 5 days.

Now the popular question I always get asked is, “Will there be a women’s rowing naked calendar?” This one no one could say. In researching the subject, we found that there have been many rowing clubs that have done naked calendars, but very few women’s clubs. Also interesting to note is the only organizations that received negative feedback or league prohibition were women’s clubs, happening in two different instances. No record of league prohibition has ever been recorded for a men’s team.

What started all of this?

Since launching, the Calendar was sold at the Head of the Trent at the Peterborough Rowing Club, and we have recently formed a partnership with the Trent Central Student Association (TCSA) to sell the Calendars & Prints there. They will be $15 for students, with $5 from the sale of each calendar going to support Egale Canada, specifically focusing on inclusive space and ally education.

You can also purchase your own calendar by finding “Gentlemen of the Otonabee” on Etsy. So what are you waiting for? Take one for the team. 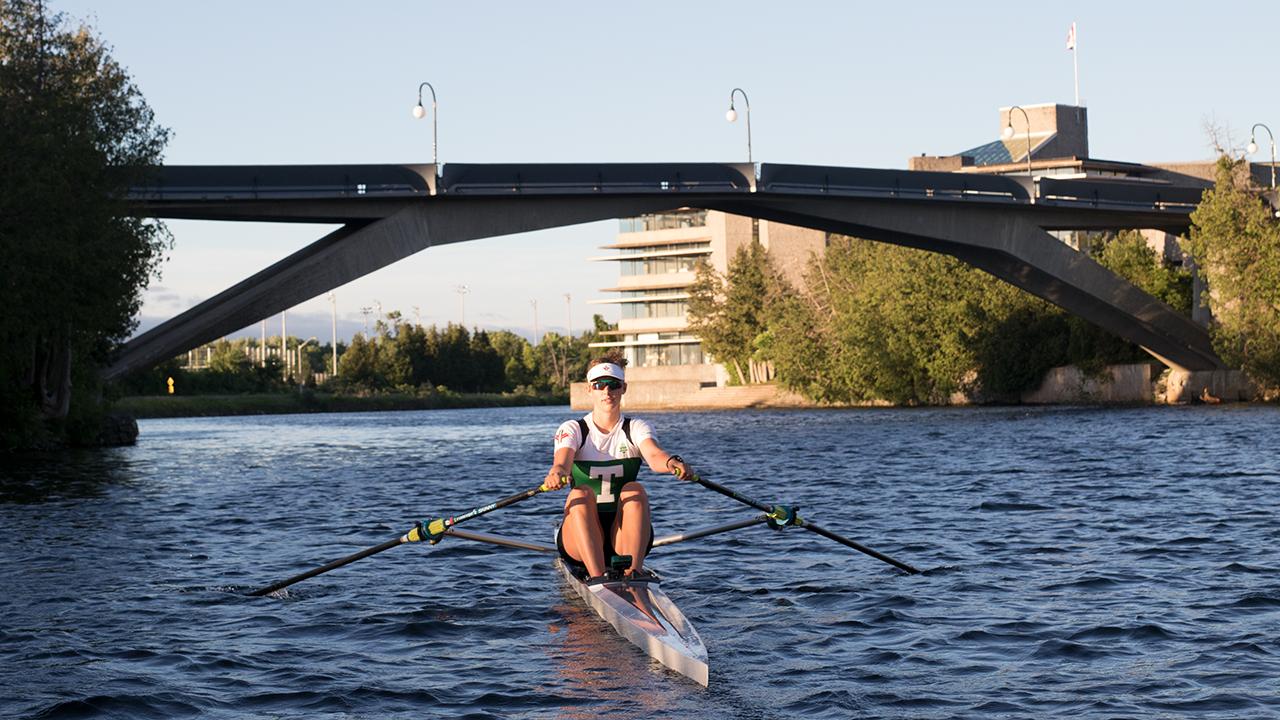 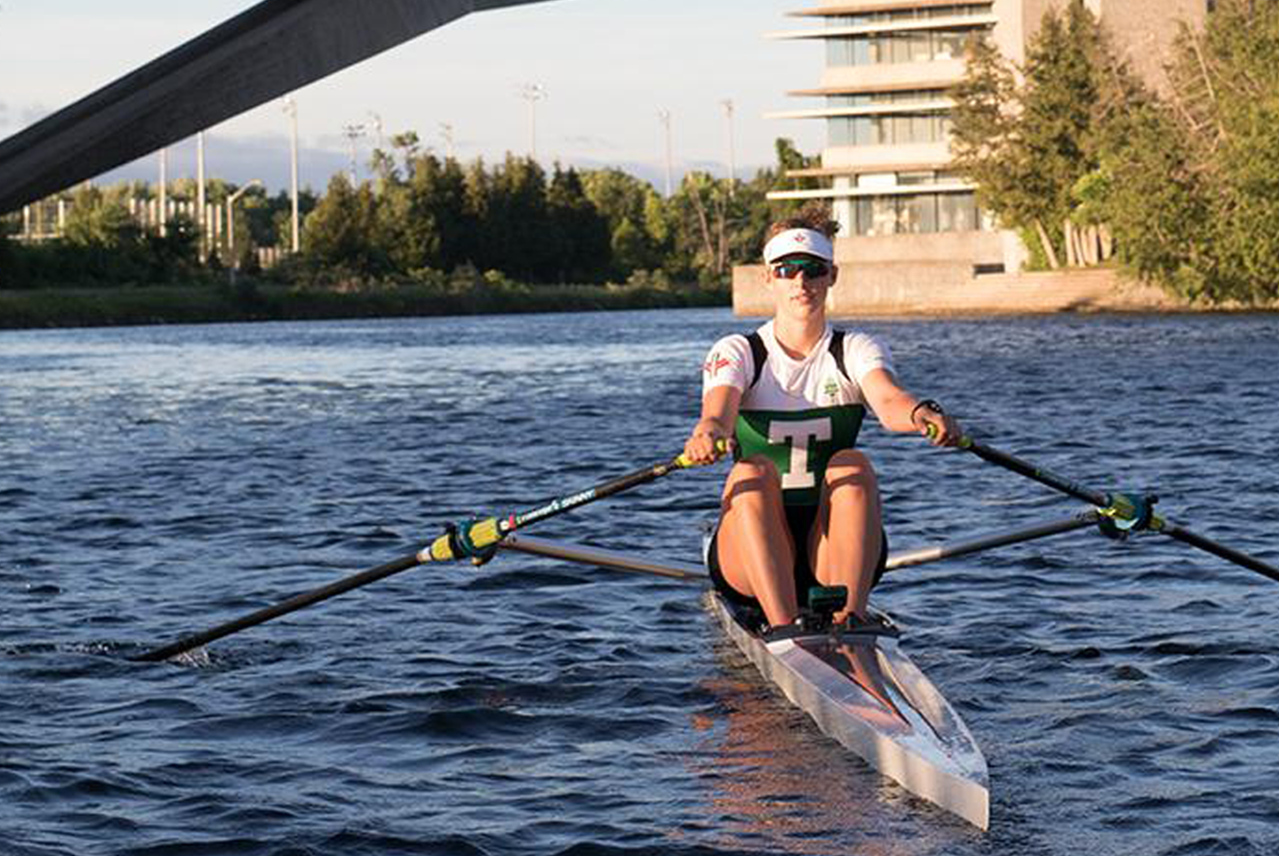 Getting HOTT During COVID
By
Katie Pedlar
and
From Jenna Pilgrim
Hmmmm...
It looks like there's nothing else from this author. Perhaps you, the reader, could
pick up the pen and begin where they left off.
Culture
|
Arts

Getting HOTT During COVID
By
Katie Pedlar