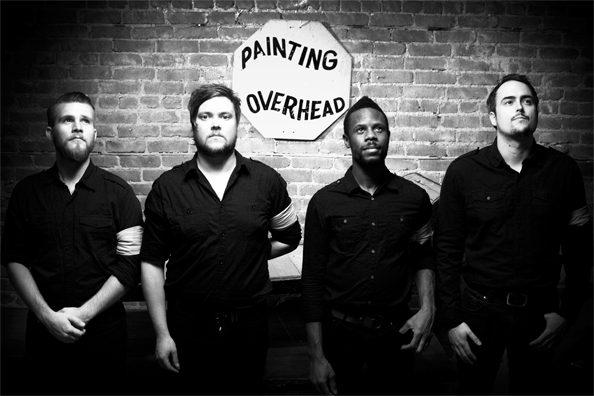 Get in touch with your heart with Wildlife’s new album

Wildlife is finally coming to Peterborough on their tour for their new album, …On The Heart, released in March 2013. The band started their tour on October 8 in the west coast and, now, nearly half way through, they will be in Peterborough on November 2 before heading east and finishing off in their home-sweet-home Toronto.

You may have heard their new single, Lightning Tent, recently on the radio or Corona’s Live Mas Fina campaign commercial. …On The Heart is Wildlife’s second album, after Strike Hard, Young Diamond, which was released in 2010.

To find out more about the band and their new album, Arthur talked to the lead singer and guitarist of the band, Dean Povinsky.

When did you guys get together? How did you meet?

*chuckles* We started … I came back from living in Scotland in 2006, moved to Toronto and met up with my friend Graham and my friend Dwayne and we started playing a bunch of the songs that I had kicking around. We found our bassist Derek on Craigslist and we’ve had some different members from time to time, but that’s pretty much who’s in the band right now.

How did you decide on the name for the band?

There [were] a lot of animal band names at the time and I thought that it would be kind of funny to just steal the sort of umbrella term for all animal band names. It’s general; I like names that aren’t too specific, like Queen.

I read on your band website that your last album, Strike Hard, Young Diamond, wasn’t as successful as you hoped. What do you think will make …On The Heart more successful?

I was just kind of joking; I thought it was successful enough. I was really happy with it and I think everyone who listened to it seemed to really enjoy it. I just meant, as most bands do, from a money perspective. For […On The Heart] we’re definitely getting more of the kind of attention that you get from bigger sources, songs being played on the radio and stuff like that, which is good. It’s a bit [of a] bigger production ... the production quality is better, this means that more people probably hear it.

How would you compare the sound? Is it very different from your other album?

It is and it isn’t - We put a lot more effort into the actual production quality of the album but it sounds…we basically went for a big a sound as possible. The other one kind of had a big sound to it, too, but we tried to push that even further on this one and we just sort of tried to diversify the dynamics of it and have a range of songs. We wanted to run the gamut of every emotion in there that we could and then having some really quiet and louder [songs].

On that note, are the songs written from your own personal experiences or each band member’s?

Well, I write the lyrics and most of it is based, sometimes, on personal experience, but I don’t want it to be obvious. The lyrics are meant to be focused so that anyone who listens to it can try to get something out of it—to have kind of like a global appeal without being too terribly obvious. My experiences are like observations about what my friends’ lives are like, things that we’ve done, or just the way I feel.

What song on this album means the most to you or has the most meaning to you?

The song Don’t Fear is a bit of an odd one on there, but it’s the song that I enjoyed the most making. It’s lyrically very simple and I think it very much encapsulates what the whole record is about. The main line in the song is “Don’t fear your heart, dear. It’s saving you from disappearing,” and that’s the theme we’re trying to get across - you can find something good and you can find something positive even in the worst situations and you really have to stay in touch with your heart and what you believe if you want to be able to survive.

Yeah, wow, I agree. So, is that your favourite song to perform or is that a different song on the album?

I don’t know what my favourite song to perform is. I’ve been enjoying playing the song “Bad Dream,” lately and I like performing “Lightning Tent,” which is the new single.

You’ve been pretty busy on tour. You started at the beginning of October and you’re almost halfway through, right?

Well yeah, and we were in Hawaii, too, back in the end of September/start of October.

Was that for Corona?

Yeah, the radio contest we put on and we played on top of a volcano. It was pretty cool.

Do you think that has helped you, not just with your fan base, but in general for publicity and getting yourself out there?

Probably a little bit, I would think so. I mean it was the annoying video that plays on YouTube before you watch something that you actually want to watch, so yeah. I know people have definitely seen and heard it and it’s definitely not been a bad thing.

Do you think your fan base has grown from the publicity?

I have no idea, probably though. I know when we were playing in western Canada, especially places where the album has come out and they’re playing our songs on the radio there’s attention from that.

What do you want your listeners to think or feel when they listen to …On The Heart?

A general feeling that this could be for anybody, it could be for you. When you listen to it, the words are written really honestly and the music is supposed to be inclusive. We want people to feel that what we’ve done is something that we can always try to identify with what people our age and their experience in the world is these days.

Wildlife will be performing in Peterborough on November 2 at the Red Dog. The show starts at 10 pm, just pay cover to get in. If you want to hear their songs before you see them live, …On The Heart is available on iTunes and Bandcamp.

Volume 56, Issue 0 Copy
Subscribe to Arthur's Newsletter
Thank you! Your submission has been received!
Oops! Something went wrong while submitting the form.
No items found.
From Keila MacPherson 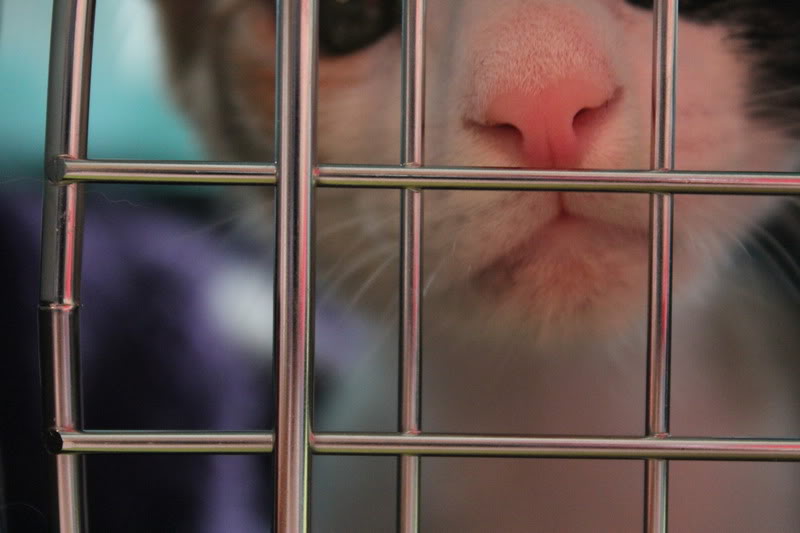