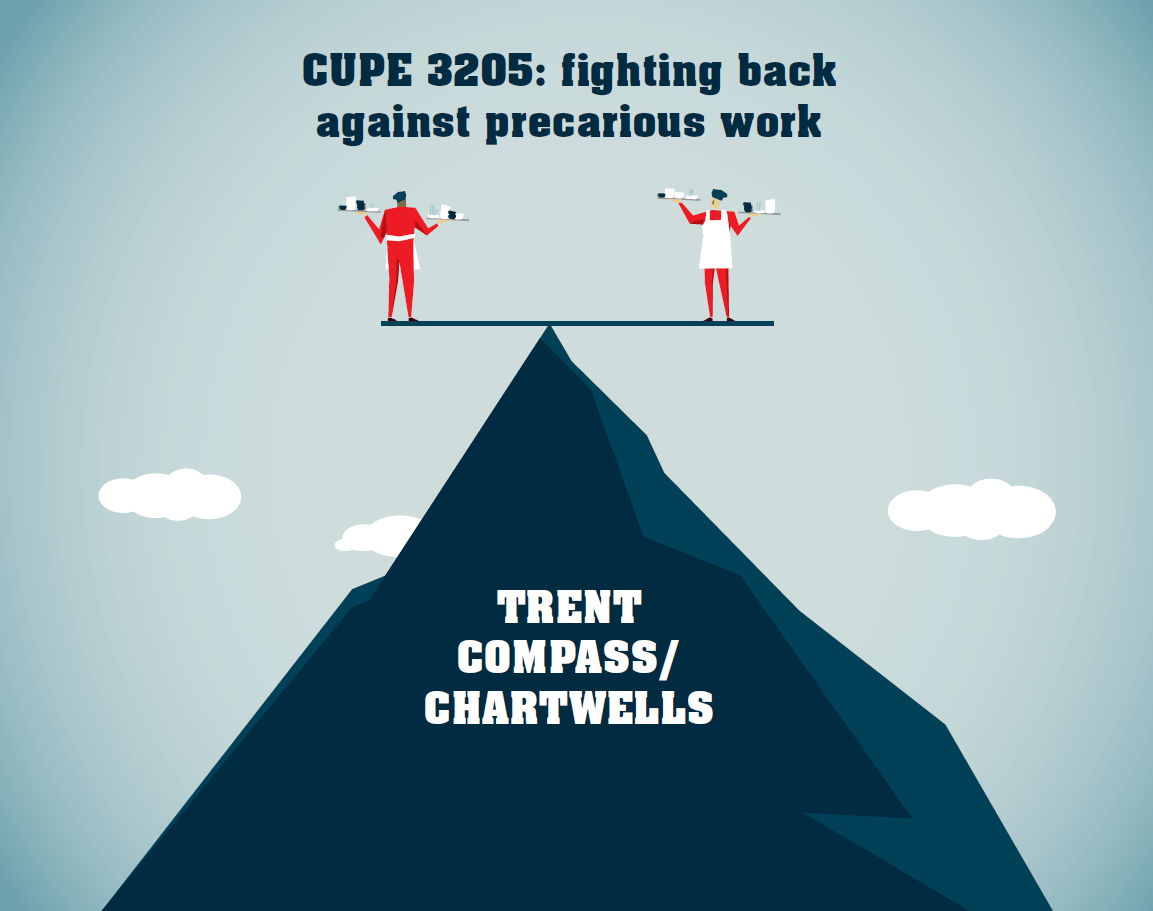 Last week, Local 3205 of the Canadian Union of Public Employees (CUPE) came to a labour settlement with Compass Group Canada Ltd. The agreement will affect the approximately 110 Food Service Workers (FSWs) who work on the Symons Campus.

Although details of the agreement as of writing this article are scant (they must be ratified before being released to the public), Arthur has been covering the story since rumours of a potential strike arose in early January.

The reality is that it is not just FSWs who have skin in the game. Many university students can look to the experience of FSWs and expect a similar experience in the summer jobs that students take in order to service sizable debt in between their academic years. Students graduating Trent on average leave the school with $37 000 in debt. The only difference is that in all likelihood, students working summer jobs will not have unions to fight for their rights against employers, both large and small.

People are starting to get fed up. Fed up of being called into work three hours before their shift and having their employer spin it as a “flexible schedule.” Fed up of only being scheduled for 12 hours a week and have their supervisor state, “Well, this gives you freedom to pursue your passions.” The phrase on the mind of the worker “Fuck you, pay me” is becoming easier and easier to say.

This is why it is essential to look at the tactics employed by CUPE 3205 and the FSWs. A strike was on the table, but indispensable to the strike’s success are the alliances that they established prior to a strike. The key partnerships were with the Trent Central Student Association (formerly called the Trent Student Union), and with the Amalgamated Transit Union Local 1320 (ATU 1320).

Students have no direct democratic controls over the Compass Group Canada Ltd. and neither does the Trent University Administration outside of their contract years. It is during these contract years that Trent can decide whether or not to renew the contract with groups like Compass. Because of this, the only move that students have to hold Compass to account would be a school-wide boycott of food on campus.

This is highly unrealistic, but is still nice to think about.

The only actors who have power to disrupt business as usual (which is subsidized through the precarity of FSWs on campus) are the people who provide basic services on campus. FSWs going on strike would be devastating, but the majority of students live off-campus so it is foreseeable that a FSWs’ strike in isolation may not yield the desired results.

However, when bus services state that they will not cross picket lines in the middle of winter, school simply cannot happen for a huge population of students. The Trent community ceases to function without access to food and the ability to even reach class without a nauseating walk in deep winter.

Interestingly, January 22’s adverse weather may have been the ace in the hole for FSWs in labour negotiations, discouraging people to turn out.

This strategy works, and shows that labour still has some teeth in the ever-conflictual relationship with employers. However, this is but one small victory (the details of which are not available to the public as of yet) in a war that labour has been losing in depressing fashion since the 1980s.

In the private sector, only 16% of employees are formally unionized. This is appalling and signals that the battle ahead for labour will be uphill. The recent dramatic increase in the minimum wage, which had been fought for by grassroots activists for years by Fight for Fifteen, is encouraging but inadequate.

Reducing the fight for labour down to minimum wage narrows the scope with which we examine workers’ rights. Unions understand this, and fight for pensions, medical benefits, ownership stakes, and seats at table for the actual direction that the company may take.

Now, Trent’s FSWs are in a much more privileged place than those who work at McDonalds, or even locally owned establishments in Peterborough. They are in a much more privileged space than retail workers at Lansdowne Place, or the boutique shops that litter George Street. Establishing unions in these shops would receive huge pushback from community members that, due to the small city nature of Peterborough, labour activists probably know personally. Trent’s FSWs also benefit from their lack of proximity to the rest of downtown. If they stop serving food, first year students and those living in the Champlain annex must bus to downtown for groceries or a quick meal.

The battle to re-unionize the private sector will not be an overnight one. It requires redefining which work deserves respect and compensation. It requires that we not just fight for the workers that we choose. What we can learn from the most recent labour negotiations is that solidarity between workers from different sectors is a prerequisite for creating the necessary disruption for employers to listen to employees. 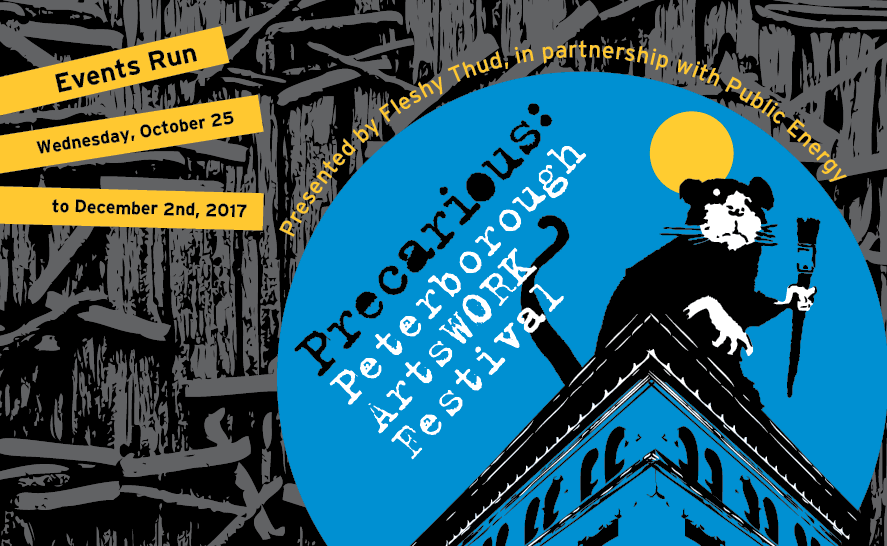 Precarity in the Arts in Peterborough: A Festival
By
Josh Skinner
and
Culture
|
Arts 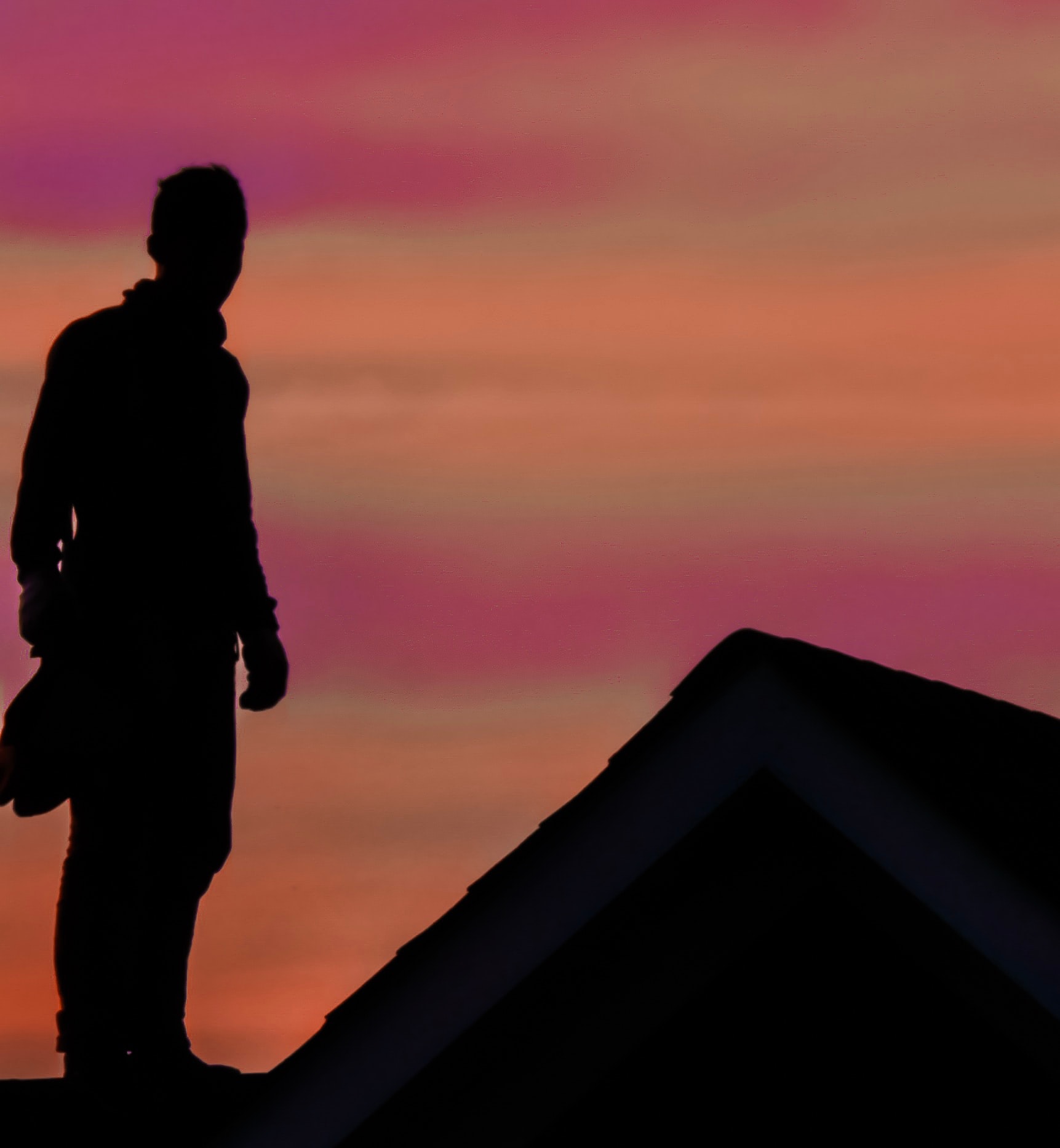 Post-Secondary Labour Tensions in the COVID Era
By