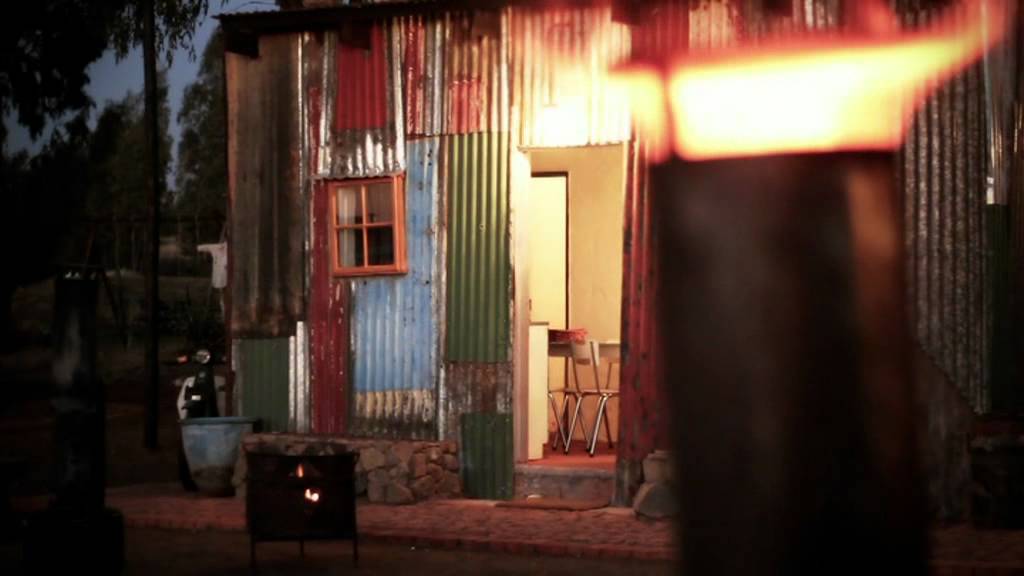 Fox News published a news piece outlining how Emoya Luxury Hotel and Spa located in South Africa offers a ‘slum-like’ experience for people that want to feel like the ‘other half’.

Unsurprisingly, the article does not provide any critical assessment on how outrageous this is.

On their website, the hotel states that “a shanty usually consists of old corrugated iron sheets or any other waterproof material which is constructed in such a way to form a small ‘house’ or shelter where they make a normal living.

“Now you can experience staying in a shanty within the safe environment of a private gamer reserve. This is the only Shantytown in the world equipped with under-floor heating and wireless Internet access. This is an experience you will never forget!”

The ethnocentric, misinformed and homogenizing nature of the previous statement has no equal.

The “this is an experience you will never forget” remark ignores the hardships and often dangerous experiences of those who have no choice but to live in one of those corrugated iron sheets.

First, what does it mean to have the slum experience?

Millions and millions of people live in areas commonly denominated as slums; however, not many people critically differentiate between slums.

There is a worldwide conceptualization that generalizes and homogenizes slums.

What does it mean to live in a slum? Many people express normative judgments, which are often negative in nature and frequently argue for the need to reconstruct and ‘revitalize’ these ‘informal’ areas.

Slums do respond to a single global capitalist process, but they are all different according to the spatial and temporal context in which they exist. Many have actually argued that slums have positive aspects and that the normative ideologies that discriminate and depicts slums as inferior are misleading.

Regardless of these arguments, the slum experience is not something that should be offered as a touristic attraction. Many people do not have the choice of not living in a slum. The conditions of most slums are not ideal and many face dangerous health and crime related hazards.

Some neoliberals argue that slums are places where people find themselves competing for scarce economic resources, which lead to the most hardworking to succeed. However, this argument has no empirical ground whatsoever.

Even though we must not generalize and homogenize slums as negative and inferior, it is fair to argue that it is not an experience to embrace.

Another important point to make is the fact that this hotel aspires to provide the ‘authentic’ experience. But, what does that even mean?

The idea of authentic places, authentic culture and authentic food is misleading and reduces them to mere objects that can be reproduced.

Authenticity implies that something is static and timeless and that therefore cannot be changed. It is a very problematic concept since the experience may vary greatly according to the slum.

The experience of slum residents in a favela in Rio de Janeiro will certainly not be the same as residents in a Mumbai slum, although the process of their formation may be linked together under the global capitalist chain.

Offering the ‘authentic slum experience’ as a touristic attraction ignores the processes by which millions of people are excluded and marginalized worldwide.

You can find a video of the hotel here. 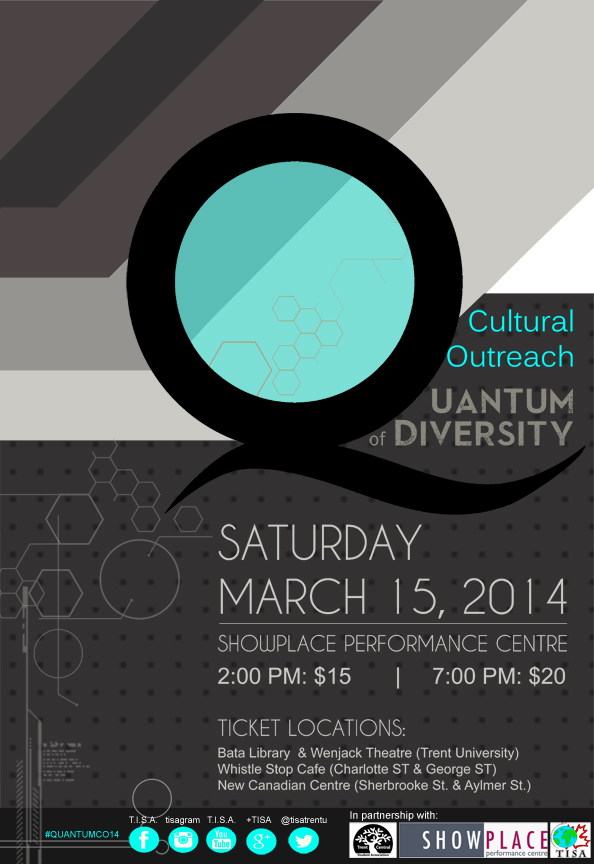 What is a University Now?
By
David Tough

The 140 Billion Dollar Personality Cult
By

What is a University Now?
By
David Tough
News
|
Campus