The Student Centre: One Year Later

Since the Student Centre’s opening in September 2017, the Trent community continuously uses the vast open spaces and the few isolated sections as a hub for social interaction and study, which many anticipated after the interior reconstruction of Bata Library lapsed on. A project of modern architecture, overlooking the Otonabee River, with an enormous glass window to support a full view, it paints a calming scene for students and faculty alike. The onsite Starbucks provides beverages and a seating area where peers can engage in study and conversation. That is, with consideration to the hundreds of other people doing the same thing.

Indeed, the space can be very loud, especially during Starbucks’ peak operating hours. Even with the adequate soundproofing built into the three lecture halls, the students moving in and out of the doors is comparable to the 5 p.m. rush at Union Station.

Nonetheless, the element of the centre as a social hub is present. However, its functionality as a study space is still questionable -- at least when one compares the ideal elements of a study space to the features of the centre. At first glance, the tables and chairs situated on the ground floor atrium mainly appeal to individuals and small groups, with the furniture along the window sides. Large sectional couches fill the middle of the floor, which would otherwise be ideal for a round conference table if it were not placed in the center of action. Although it does present itself as a comfortable space to wait in the queue for a Pumpkin Spice Latte, its function beyond that is obscure.

In addition, the “Giant Stairs” featured on the second floor of the building feature power plugs for students and faculty to use their laptops or phones in an allocated study space. However, the case in this staircase is that the surface itself isn’t very comfortable, and very often students will use that space in hopes that a chair becomes free soon. The silent study room on the same floor is often full, which at times can be discouraging to those looking for peace and quiet; a testament to the collective interest of many other students. That’s not to say that it doesn’t serve its purpose; those lucky enough to snag a seat will find that the other occupants of the room will be very considerate of the noise level, given that that doesn’t seem to be the case for other parts of the building.

The third floor contains a few other group work areas. The height of its popularity is often seen during exam season. Other honorary mentions include the TCSA office, the library checkout (soon to be repurposed by Bata’s completion), the Entrepreneur Centre and the Event Centre where the Imaginus poster sale and Electric City Hacks competition are hosted.

All in all, the Student Centre serves a purpose for bringing students together in a welcoming space.

Over the last couple weeks, a survey regarding student opinions on the centre has been circulating around Trent social media, mainly Facebook. The form aimed to gather feedback on what should be added and/or removed from the space in the interest of efficiency for its users.

When asked what should be added, students responded with:

When asked what should be removed, students responded with:

It is also worth mentioning that the Student Centre’s dynamic could change once the Bata Library opens its doors again, as it was once renowned as a destination for quiet study. In that supposed shift, the Centre’s true function and potential could be realized, giving way for students to prosper in both environments for each respective purpose. What is to be changed - if anything - in the Student Centre, will hopefully be inspired by the voices of the people that use the space. The spaces that Trent University already offers - and those soon to come - will shape the future function of the Student Centre, hopefully for the better. 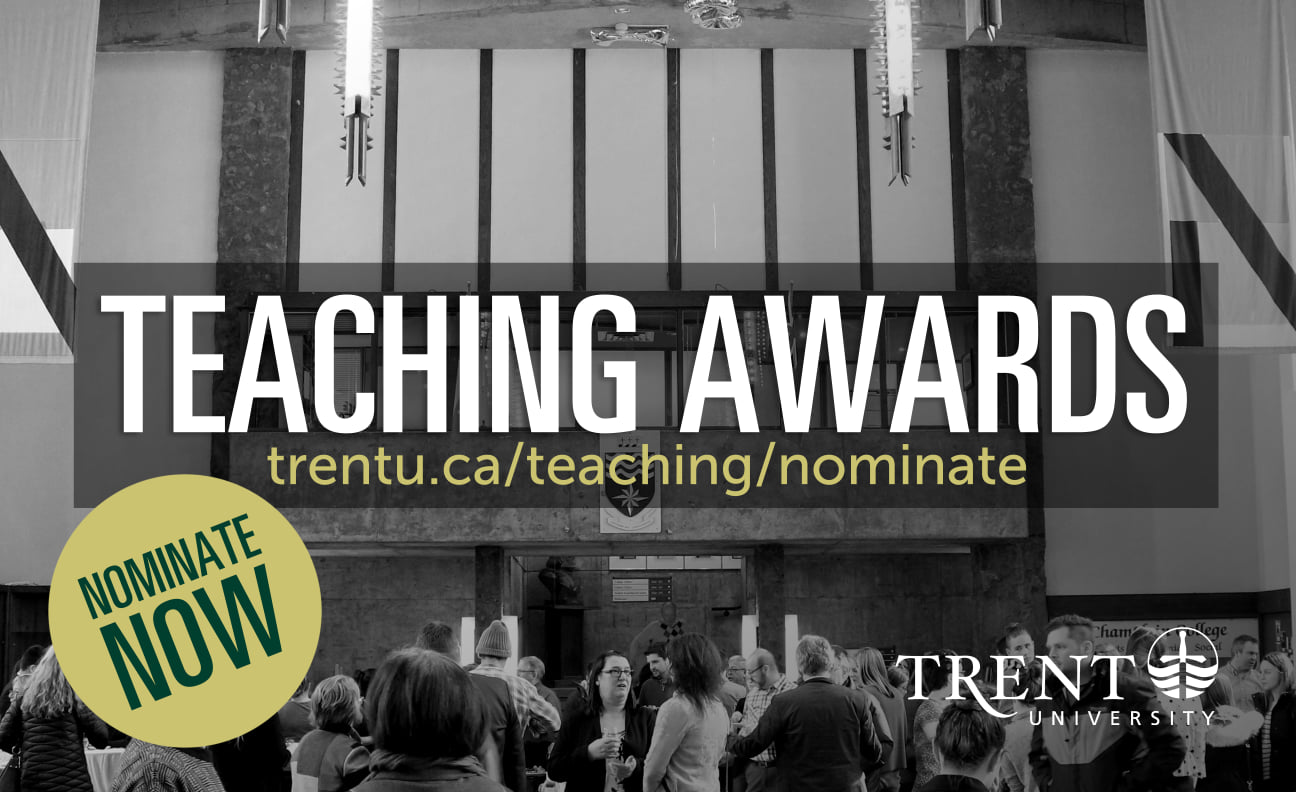