The Student Centre Project: how does the levy work?

Written by
Alaine Spiwak
and

How does the Student Centre levy work?

In the 2013 TCSA election, the creation of a new levy was proposed with the following question:

The annual student levy amount of $95.01 was decided by averaging out the dollar amounts of the ‘yes votes’, and its collection began this year, in 2015/2016.

This financing ratio will be reflected in the space allocation within the building, as well as within the opportunities for students to participate in the development process for the project.

What’s in the Student Centre and why does Trent need one?

As Trent is going through many exciting growths, we are finding more and more that we are becoming confined for space on this campus. It is apparent now more than ever that Trent is feeling the pressure of accommodating 7,000 students on a campus designed for 3,000.

The new Student Centre will provide students with even more space for formal and informal study, and will hopefully relieve some space issues in Bata Library, especially around exam time.

The second floor will include a large clubs and groups space including meeting spaces, a kitchenette, work spaces, and, most importantly, storage. This space is being designed to help clubs and groups grow and flourish on campus, as previously they did not have a designated space to work, meet, and store materials.

Along with a possible Starbucks, event space, multiple new classrooms, lecture theatre, and more, this new Student Centre will have plenty to offer students and Trent University as a whole.

An exciting thing to highlight is that Trent is looking to pursue a contract with Starbucks, pending approval from the Trent Board of Governors.

Through student consultation and the general disappointment around the Gzowski Starbucks being a “we proudly brew” branch instead of a fully licensed store, Starbucks has been a frequent request from students. With this in mind, we have asked the University to pursue having a fully licensed Starbucks in the new Student Centre.

It is important to note that a request for proposals was advertised to downtown food vendors to try and find a local food provider to be in the Student Centre, but no proposals were received. The TCSA will be formally requesting that the university remove the “we proudly brew” Starbucks in Gzowski college once the Student Centre is opened and replaced with a local coffee vendor.

When will the building be open?

Construction of the Student Centre is scheduled for May 1, 2015, with an estimated time of completion and opening of September 2017.

How will the Student Centre impact parking?

The construction of the Student Centre will begin after April exams, approximately around May 1, 2015.

The Student Centre is being built between Bata Library and the Athletics Complex, taking up the entirety of red parking lot H.

Those who have purchased a “Red Academic Year September 1/15 to April 30/16” parking pass for the price of $327.43 will not be impacted by the Student Centre construction. Those who have purchased a “Red Yearly – September 1/15 to August 31/16” will no longer have access to red lot H starting April 30, 2016, and will have to begin parking in the other available red lots.

To my knowledge, at this time the University is not looking to replace red lot H, as data shows that the University has much more parking available than is actually used.

Who is going to own the Student Centre?

Initially it was our hope to have the TCSA (students) own the Student Centre, but realizations around taxes made it clear that this would not be feasible. The note below from our legal council explains:

“It is our understanding that the TCSA’s auditors have confirmed that the TCSA is not eligible for HST rebates unlike certain entities such as charitable corporations. As a result, this unrecoverable HST would be a net cost to the TCSA.

If 30% of the building is used for commercial activities that qualify for input tax credits, the net unrecoverable HST would be $1,207,964. Clearly this would have a dramatic impact on the funds available for the actual construction of the Student Centre, and would lead to a significant reduction in the size of the proposed building.

“In order to avoid reducing the size of the Student Centre, we have reviewed an alternate arrangement that would minimize the impact of the HST payable in respect of the project. Unlike the TCSA, Trent is eligible, pursuant to the Excise Tax Act, to recover approximately 74% of any HST payable in connection with the construction of the Student Centre, through the public service body refund mechanism.

As a result, if Trent were to build the Student Centre on its own behalf and lease it to the TCSA, the net amount of HST that would be unrecoverable is reduced from approximately $1,207,964 to $448,672. Clearly, this is a significant savings and, since the initial projections for the cost of construction were based on the assumption that there would be net unrecoverable HST of this magnitude, there would be no resulting reduction in the size of the Student Centre.”

We want to stress that the spirit of the project remains the same, and it will still be a student-led and -operated Student Centre. We will have exclusive access to our space for as long as students want it, with the ability to have active participation in how the building is run.

How can students be sure their space is protected in the Student Centre?

Since the lease would be for a lengthy term and the TCSA would have the freedom to use the Student Centre in the same manner as if it owned the building, for all practical purposes, this alternate structure would have no impact on the TCSA’s use and management of the building.

All of the above information has previously been made available to the TCSA Board of Directors and College Cabinets through various meetings, and was also presented at the TCSA AGM on September 25, 2015.

Tabling at Otonabee College outside of the cafeteria:

Interview with BIPOC Liason: Rhea Shahe
By
Aras Mommertz
and
From Alaine Spiwak 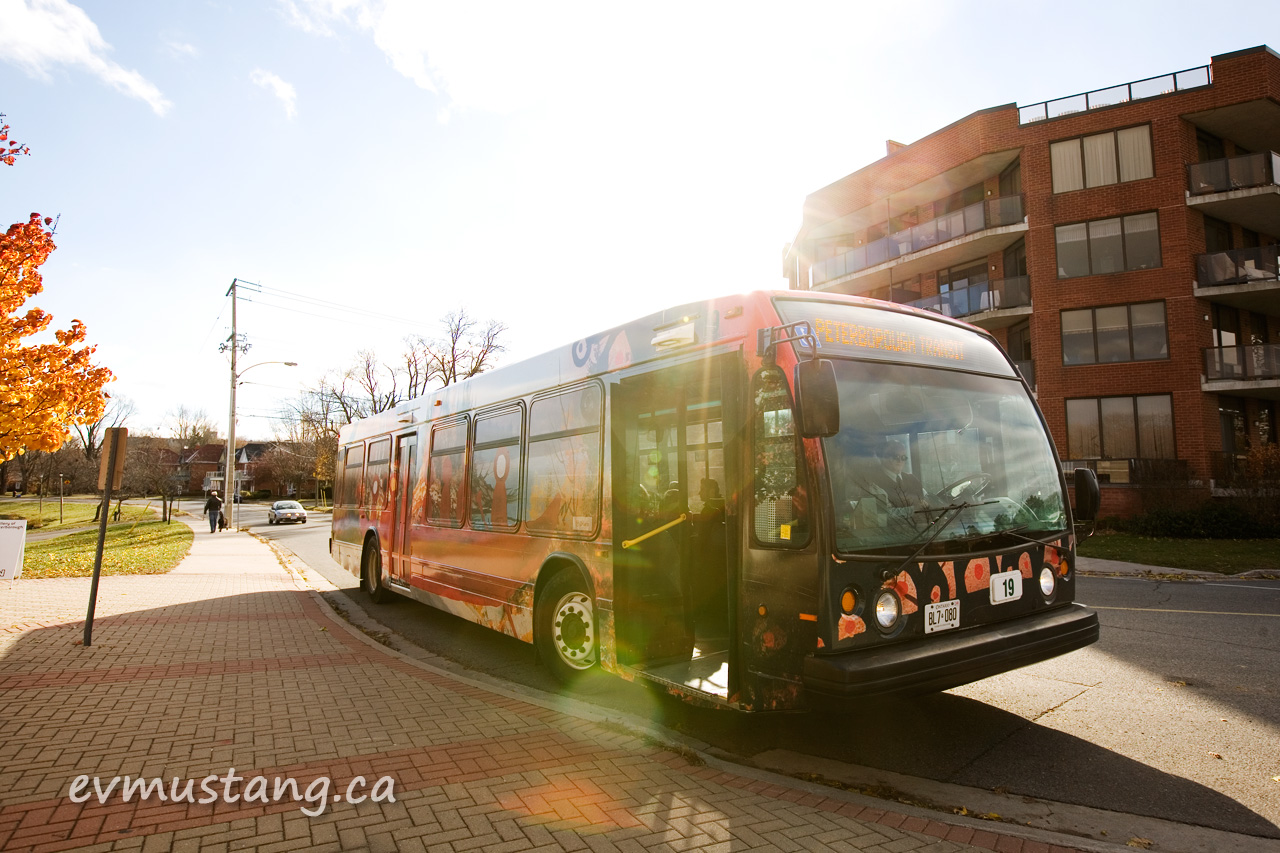 Improving your transit service, a word from the TCSA President
By
Alaine Spiwak
and
Culture
|
Arts

Catching up on the Subway Chicken Court Catastrophe
By
Spencer Wells 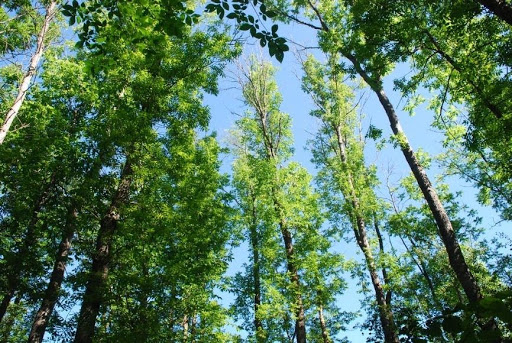 On Trent Land: Ashes to Ashes
By
Francene Francis
Related

Catching up on the Subway Chicken Court Catastrophe
By
News
|
Campus