Photo by Aron Visuals on Unsplash.

Welcoming Faiths at Trent with the Multi-Faith Room

Photo by Aron Visuals on Unsplash.

The Multi Faith-Room, or MFR, at Lady Eaton College, is located at LEC 202. It is destined to be used by persons or groups of all faiths or no particular faith for their “individual spiritual care needs,” as per the official university website for Trent Spiritual Affairs. Being a member of one of the several groups who use the MFR on a regular basis, I wanted to know about how my group’s official spokesperson, Austin Mokry, who is the President of the Catholic Council of Trent (CCoT), felt about sharing this space with other groups.

So I sat down with Austin Mokry after our recitation of the Rosary on Wednesday morning, which, by the way, occurs every morning from Monday to Friday at 8:30 a.m. during the semester, and had a chat with the Pres of CCoT, and got a feel for what his take is on the whole issue. Currently, according to Austin, there are three different groups using the MFR: There is the CCoT, which is Roman Catholic.

Also, there is a group called OIKOS, which, according to the TCSA website, “is a group of Christian students committed to sharing Jesus’ love on campus through service, prayer, and dialogue about faith. We have a close relationship with many local churches in Peterborough and are interdenominational by design.”

Lastly, there is the TMSA, or Trent Muslim Student Association, which, according to the website, is “a student run non-profit organization. It was founded to serve Muslims at Trent that come from all around the World. Also, to build good relations with all Trent students and the Peterborough community through different events.”

So, according to Austin, he said that the use of the space at the MFR is "self-regulated," and that each group coordinates around each other, and that there is “no official scheduling of events” per se. Austin went on to say that each group posts their upcoming events on their respective Facebook pages, and that the MFR is not usually overcrowded. Austin went on to say that “there is not much competition for space, otherwise there would need to be a much more official schedule.” Austin said that CCoT uses the MFR the most for weekly Mass on Campus events on Wednesdays at 11:00 a.m., and for the Rosary.

Austin underscored that the use of the MFR is advantageous in that it’s right on campus and is therefore convenient for students to access for their spiritual needs. He went on to say that it is a decent space and well-suited for its purpose. The disadvantage he underlined was that it is beside a classroom, which can sometimes disturb the events going on in the MFR and vice versa. It is also a high traffic area with an outer door which is often slamming shut with students coming in and out of the classroom next door. Lastly, each individual group cannot place permanent outward manifestations of its faith on the walls, nor do such things as burn incense, for fear of touching off the sprinkler system. However, Austin closed by saying that on the plus side, everybody gets to use the space.

So all in all, the MFR is off and running at Trent for those who are looking for an oasis of calm in their busy day, just to chill out and to re-focus. You are all welcome, regardless what faith you profess or not. If you have questions about faith issues or ethical concerns, contact the Reverend Glenn Empey at Trent Spiritual Affairs: glennempey@trentu.ca, call 705-748-1011 extension 7213, or go to Champlain C-5 in person. 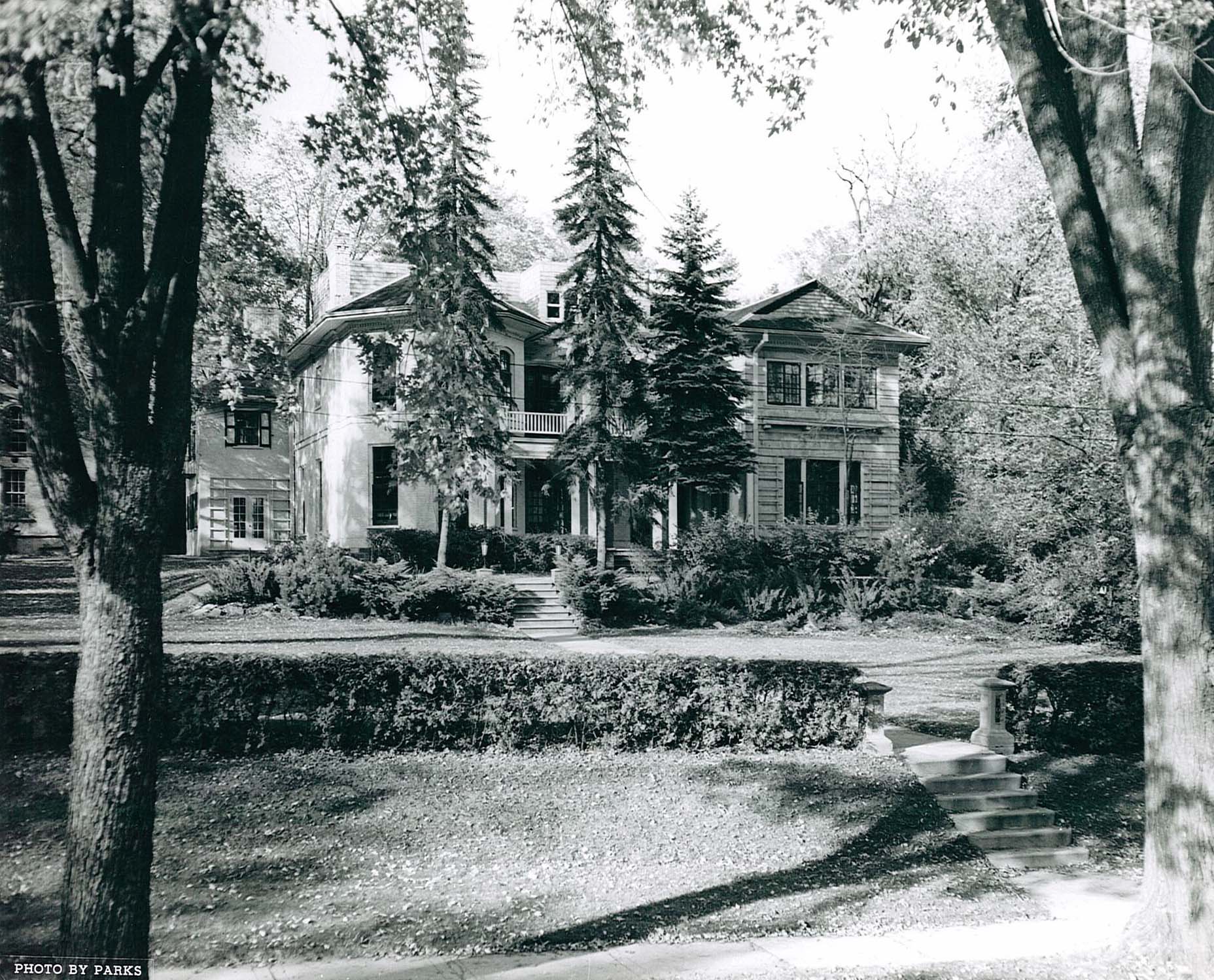 The Future of Traill
By
Peter Stuart
and
Culture
|
Arts

Whose Morality is it Anyway?
By
Brazil Gaffney-Knox

Struggles with Sexuality and Faith
By
Emily Worrad
Related

Whose Morality is it Anyway?
By
Brazil Gaffney Knox
News
|
Campus