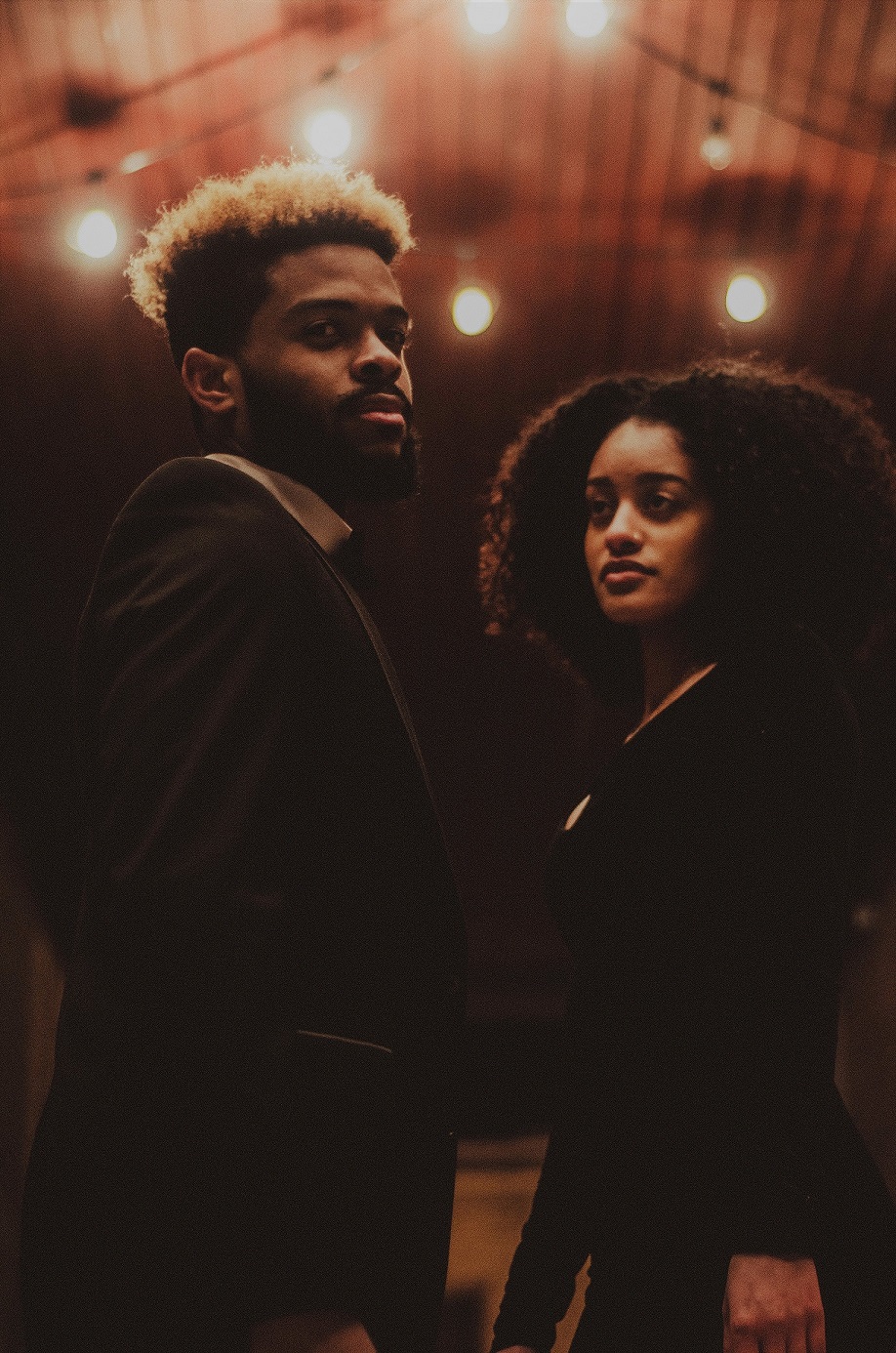 What is Black?: A Reflection

Black History Month has dawned upon us yet again. Every February we are thrust into a month-long journey of discovering and rediscovering what ‘race’ is. The Trent African Caribbean Student Union, better known as TACSU, hosted one of their frequent talks last Wednesday. Many of these discussions are often propelled by the idea and perception of race – of what it means to identify as Black or African or Caribbean in a race-centric world.

Throughout the two hours, the hosts posed many thought-provoking questions directed at the roughly 20 people in attendance. We got a crash course in Black history, African dynasties and civilizations, and took a look at historical Black figures who remained free despite the widespread acceptance of slavery during their time. Names that had never crossed my ears before suddenly made me itch to google search more about these unconventional and unbending figures. Mathieu Da Costa, the first recorded Black person to have entered Canada who served as an interpreter for the French and the Dutch. This was a Black man who was not only free, but to an extent, educated and worldly. Someone who may have rubbed shoulders and worked with a very huge figure in colonial history: Samuel de Champlain. Names like Wangari Maathai, the first woman in East and Central Africa to obtain a doctorate degree, a laureate, and author of four books. Why aren’t names like these more common place? Beyond these questions, was a much larger and harder one to answer: what is Black?

Everyone reflected in silence for a moment, then almost all the hands shot up. Everyone has a conception of what Black is, but underneath that is an idea of what race is. Coming from a Nigerian background, living and growing up there for the first decade of my life, I can say with confidence that race does not exist everywhere. Race was a concept that was introduced to me upon landing in Canada where physical diversity, amidst many other eccentricities, is the most notable. The idea of race, and by extension of ‘Blackness’ is a cultural interpretation of the physical contrast primarily between skin-tone. But when you come from a place where everyone is the same colour as you, and the only difference lies in the varying shades of your similarities, how can race exist? ‘Blackness’, or being Black, is only one face of a coin that also presents us with ‘whiteness’. One needs the other to exist, and one finds definition in the contrast and comparison of the other.

How do we perceive someone as Black – what makes them Black? They zoned in on three interpretations: 1) social construction; 2) historical and genetic background; and 3) consciousness and energy. The term ‘Black’ is often exclusive to those with African or Caribbean descent, yet it seems to be a term that hinges largely on skin colour. Staying true to the idea of race as a science of purely physical semantics, the word ‘Black’ should apply across all races. Googling the term “Black people” proves this idea: “‘Black people’ is a term used in certain countries, often in socially based systems of racial classification or of ethnicity, to describe persons who are perceived to be dark-skinned compared to other given populations.” Of the three categories, the last was the hardest to define. Arguments cropped up about what, if anything, is it that Black people have that other races don’t. Is there a particular air about or energy exclusive to Black people? These questions weren’t answered in the short two-hour span of the event – and it is a short period of time for such topics. Answering these questions or reaching a consensus about the linguistics and interpretation of our culture was not the goal, as one of the hosts pointed out. These tough questions were posed because they “want [us] to think differently about Blackness.”

That’s what Black History Month is – should – be about: defining these highly elusive terms that our social strata relies so heavily on; improving our consciousness and awareness of how and why we perceive each other the way we do. Black History Month should not only be a time of celebrating history, but of discussing the present and preparing for the future. Race relations are arguably more important now, than they have been in the past two decades. If race is really only a social construct, is there a way to deconstruct it? Remove the barriers that are still segregating and alienating people of different ethnic backgrounds and cultural roots? These are some of the things we should reflect on not only throughout this month, but into the rest of the year, and coming years. 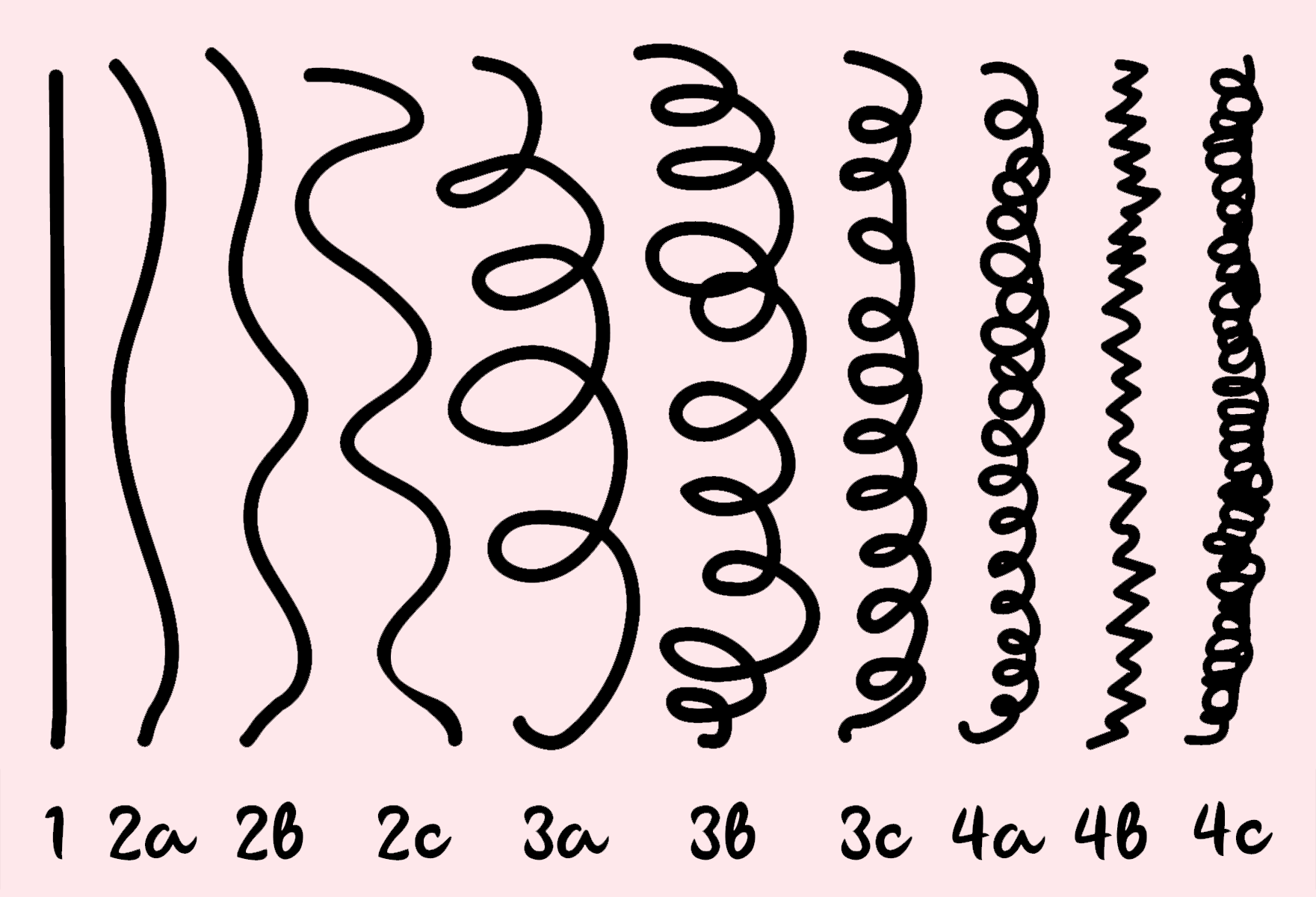 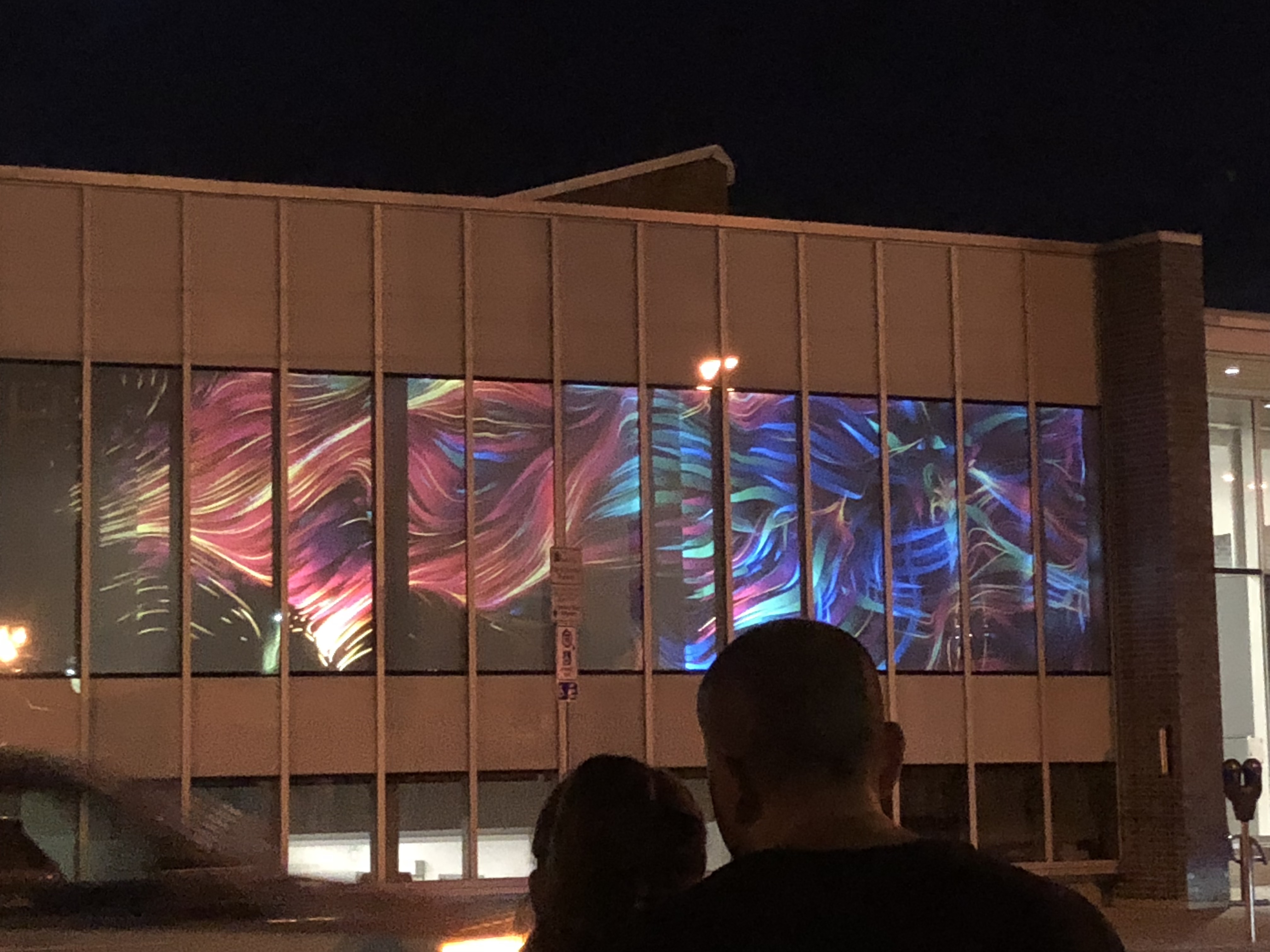