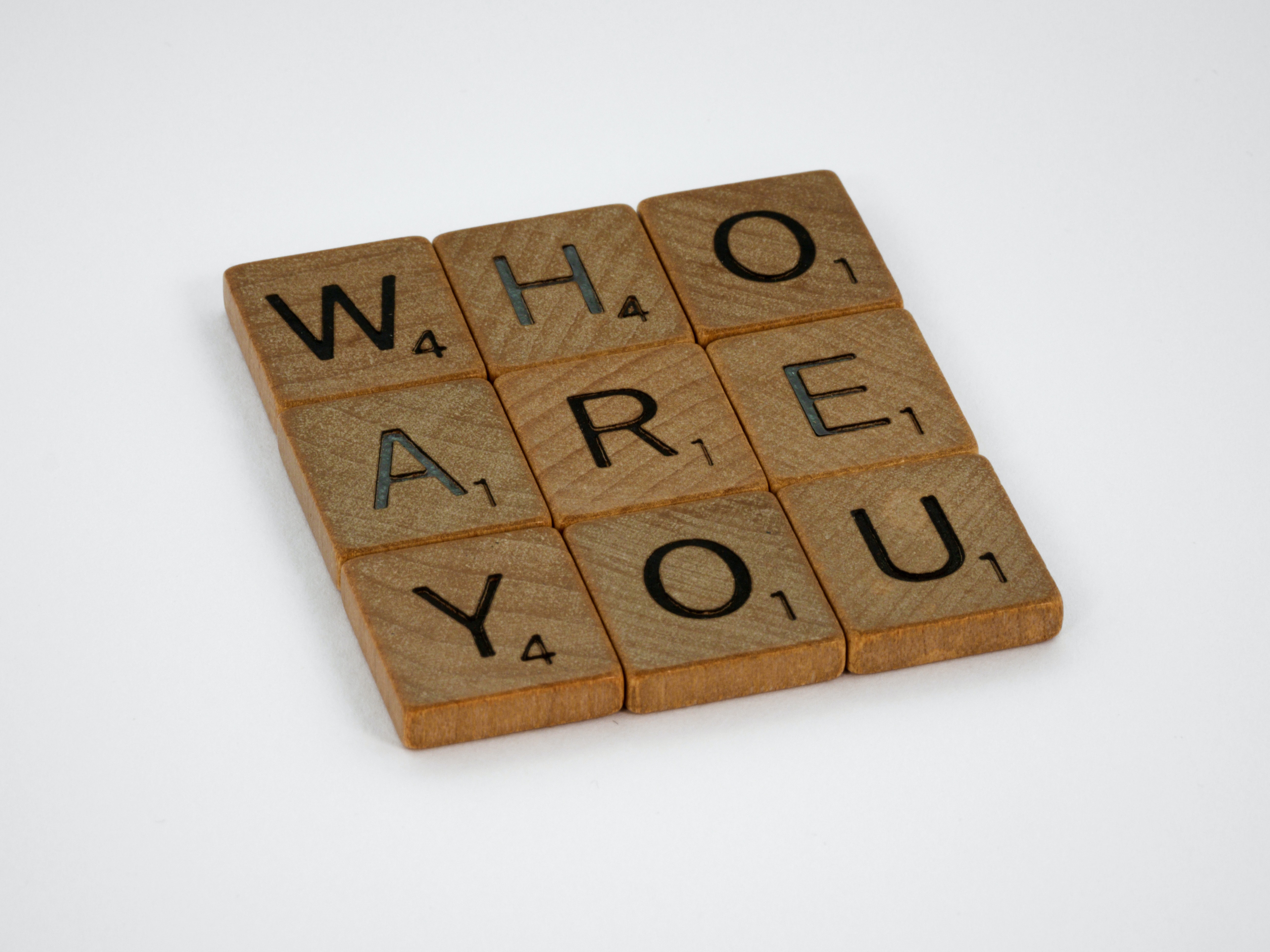 Photo by Brett Jordan on Unsplash

What's The Deal With Self Identity?

Photo by Brett Jordan on Unsplash

Self-identity is something that I have struggled with for a while now. It started in grade nine, I was going to high school, and I wanted to figure out who I was or, better yet, who I wanted to be. All I knew was that I wanted to get into art, rebel against my parents who forced me into music instead of art, and wanted to fit in. By the end of grade nine, my friend group consisted of maybe two good friends, who I stopped hanging out with by the second semester of grade ten. The people I ended up spending the rest of high school with were two people from history class and more from band. (Yes, I ended up liking music, and definitely, more than my parents wanted me to… whoops).

During my first two years at Trent University, I tried to convince myself that I knew who I was but honestly, up until last year, that was a load of garbage. I didn’t know myself. Will I ever actually know myself? Will you ever know yourself? First-year me would argue that I did, but the reality is I only felt like I knew myself because I was living away from my parents. Nineteen-year-old me thought that living in residence or living in a university apartment was how you define “knowing yourself,” which we should all know, it definitely isn’t. Truth is, I was still the same people pleaser that I had always been. I was a copy of all my friends' interests.

At twenty-one, I’m in my fourth year/first professional year of Teacher Education, and I think I’ve made decent progress on my journey. I decided last year that I would actually discover who I am. Long story short, I don’t hate country music? I mean, I’m not a country music stan or anything, but I don’t hate it. I knew I was into music, a nerd, a writer, and a philosopher, but I’ve discovered myself more. At least the philosophy interest was genuine because I’d be more concerned about myself if it hadn’t, considering I suffered three years while getting a Philosophy Bachelor of Arts Degree. If you like mental pain, that’s the degree for you.

Some more things I discovered or learned more about are; my culture, what it means to be Métis and what that means to me. I also learned more about my likes, dislikes, who I like, and much more. I started from scratch because I really didn’t know what part of me was me and what part was all my previous friends. I shut down when I started because I thought I had to know myself. I didn’t understand that it was normal and completely okay not to know yourself.

Self-identity can be such nonsense. I will never know my entire self-identity, I can continue to discover it, but I will never see its completion. I’m okay with that, more than okay, actually. As I said, it’s nonsense, and there’s so much pressure in knowing who we are for absolutely no reason. Obviously, it is completely okay to know yourself, and it's not all nonsense. The part that’s nonsense is the pressure of having to know yourself, label yourself, and anything related to being forced to identify. I don’t need to know who I am to live. I know that I want to be an elementary school teacher and a writer, but even if I didn’t know what I wanted to do or didn’t have a clue who I was in general, who cares? 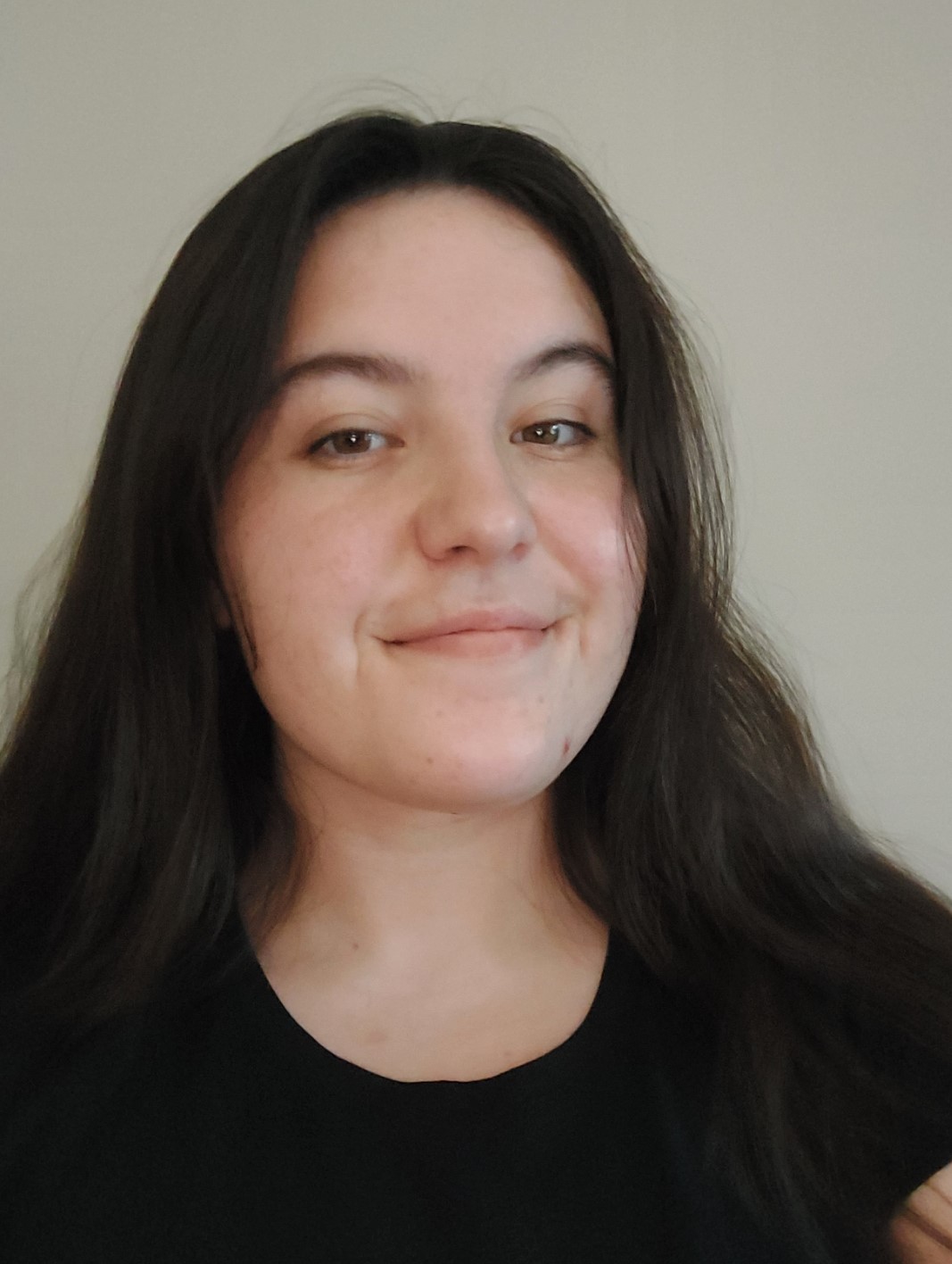 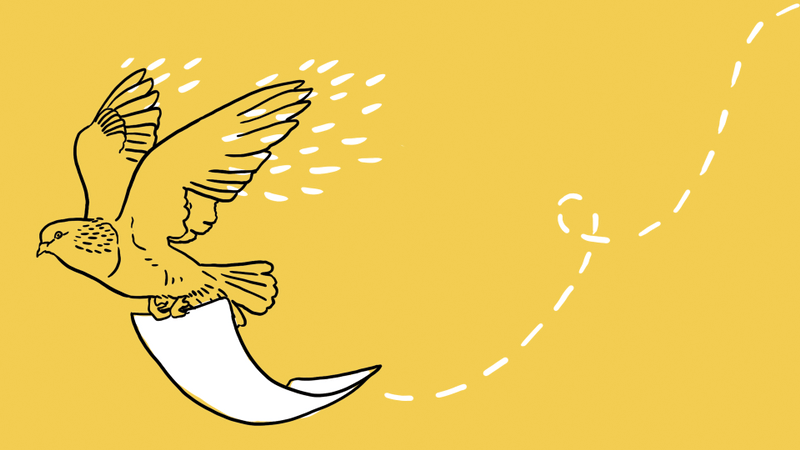 Editorial: Things I Have Learnt
By
Bethan Bates
and
From Bethanie Dusome 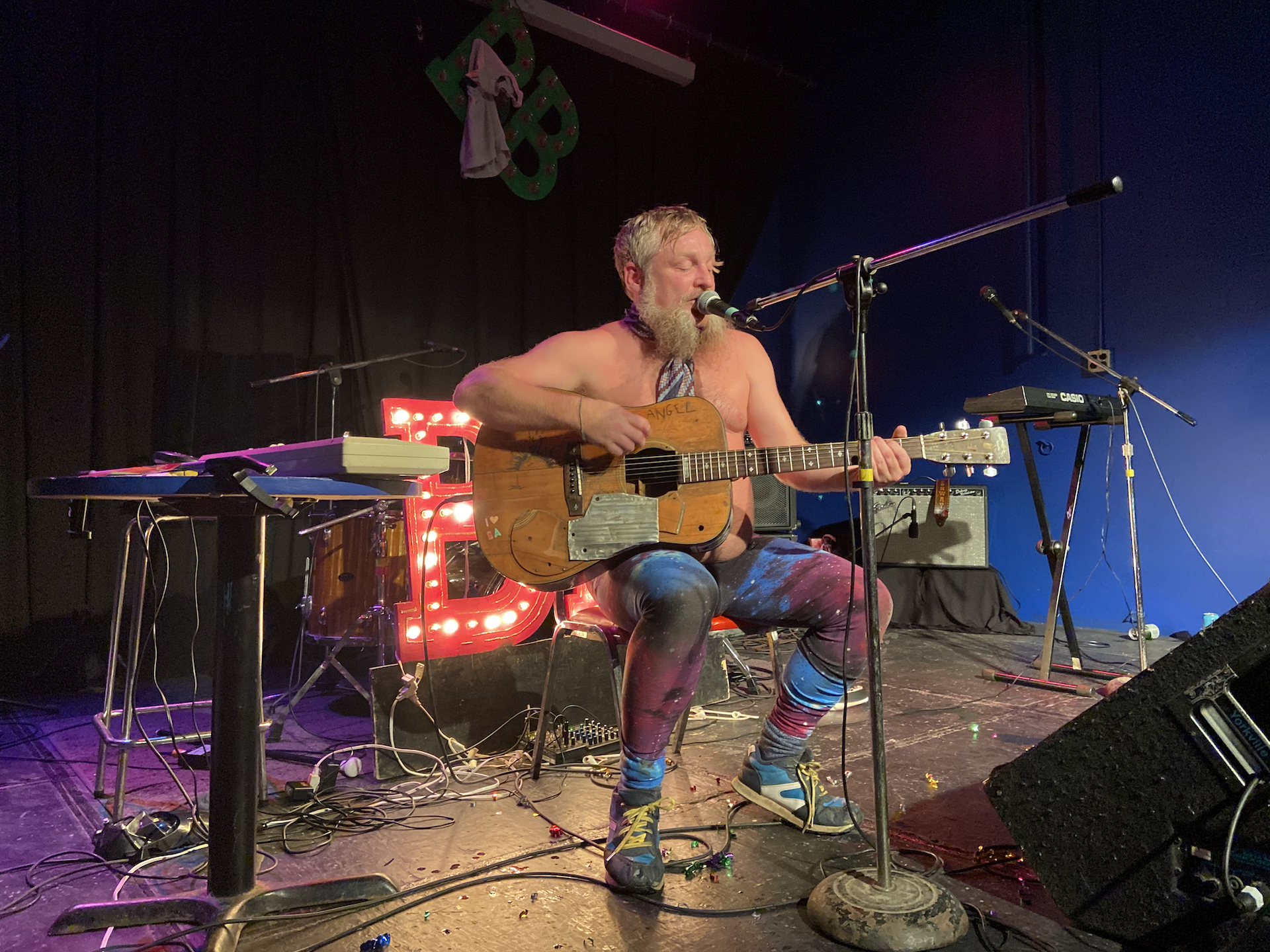 B.A. Johnston Picks Up After Himself
By
David King 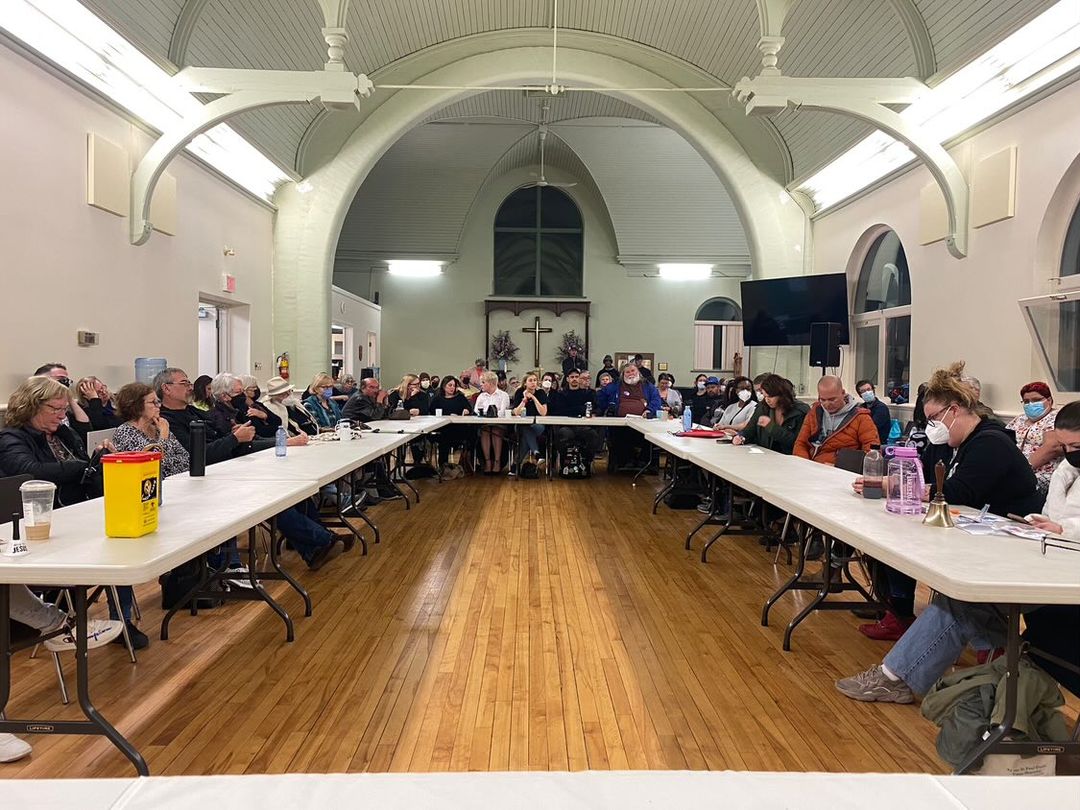 B.A. Johnston Picks Up After Himself
By
News
|
Campus