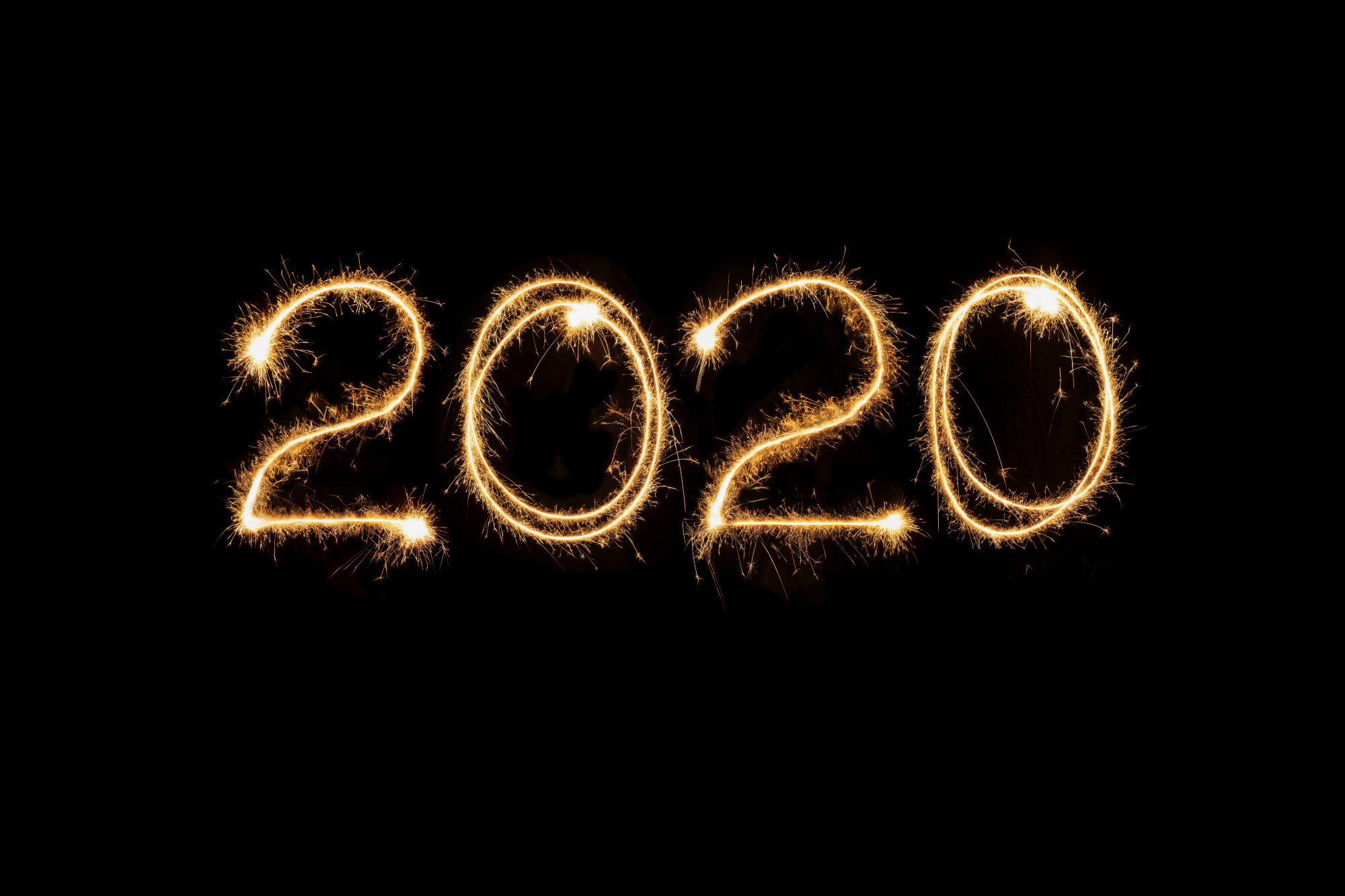 Photo by Jude Beck on Unsplash.

Century Anniversaries to Watch for This New Decade

Photo by Jude Beck on Unsplash.

We did it, we’re almost there – 2020 is just around the corner! With such a busy 100 years, we often forget what life was like for our ancestors back in the Roaring 1920s. But if we’re not careful, we might miss these huge milestones of century anniversaries!

F. Scott Fitzgerald published his famous novel, The Great Gatsby, in 1925. If you weren’t forced to read it in high school or post secondary, I would definitely recommend a read of this twisted tale of lavish parties, a mysterious man, and a surprising death. In just five years, this iconic book will be celebrating its 100th anniversary!

A.A. Milne first published his short stories about a ragtag group of imaginary animal friends in the 100 Acre Woods back in 1926. If you don’t know, Milne named his title character after his son’s teddy bear, Winnie the Pooh. Milne’s son, Christopher Robin, also became a part of his stories, as Pooh Bear’s best friend. Christopher himself named his teddy after a famous Canadian black bear named Winnie. For more on that history, watch the 2004 film A Bear Named Winnie.

1921 marked the very first radio broadcast of a World Series Baseball game from the United States. It was the New York Giants vs. the New York Yankees, and the Giants won 5 games to 3. The broadcast was done by KDKA (AM), and was hosted by Grantland Rice. Two years from now will be the 100 year anniversary of sports on the radio!

Although the tragic story of his infant might be more famous that his achievements, in 1927, Charles Lindbergh became the first solo person to fly non-stop from New York to Paris. It took Lindbergh and his plane, The Spirit of Saint Louis, 33 hours to complete the trip. His landing in Paris caused the largest traffic jam in Paris history, as French residents all stopped to watch him finish his flight.

Walt Disney released the animated short Steamboat Willie in 1928, with an all-new black and white character named Mickey Mouse. Since then, Mickey has appeared in over 130 short films and movies, as well as the video game Kingdom Hearts. Mickey was the first cartoon character to get a star on the Hollywood Walk of Fame in 1978.

Women’s Right to Vote in Canada

It was in 1922 that Howard Carter and his team of British and Egyptian archaeologists stumbled upon the tomb of King Tutankhamun, the boy king. King Tut, as he is otherwise known as, took to the Egyptian throne when he was under the age of ten. The discovery of his tomb yielded over 5000 individual artifacts, including his famous golden death mask.

With all of these amazing achievements and creations in the past century, I can’t wait to see what the next 100 years has in store for us. See you all in 2020! 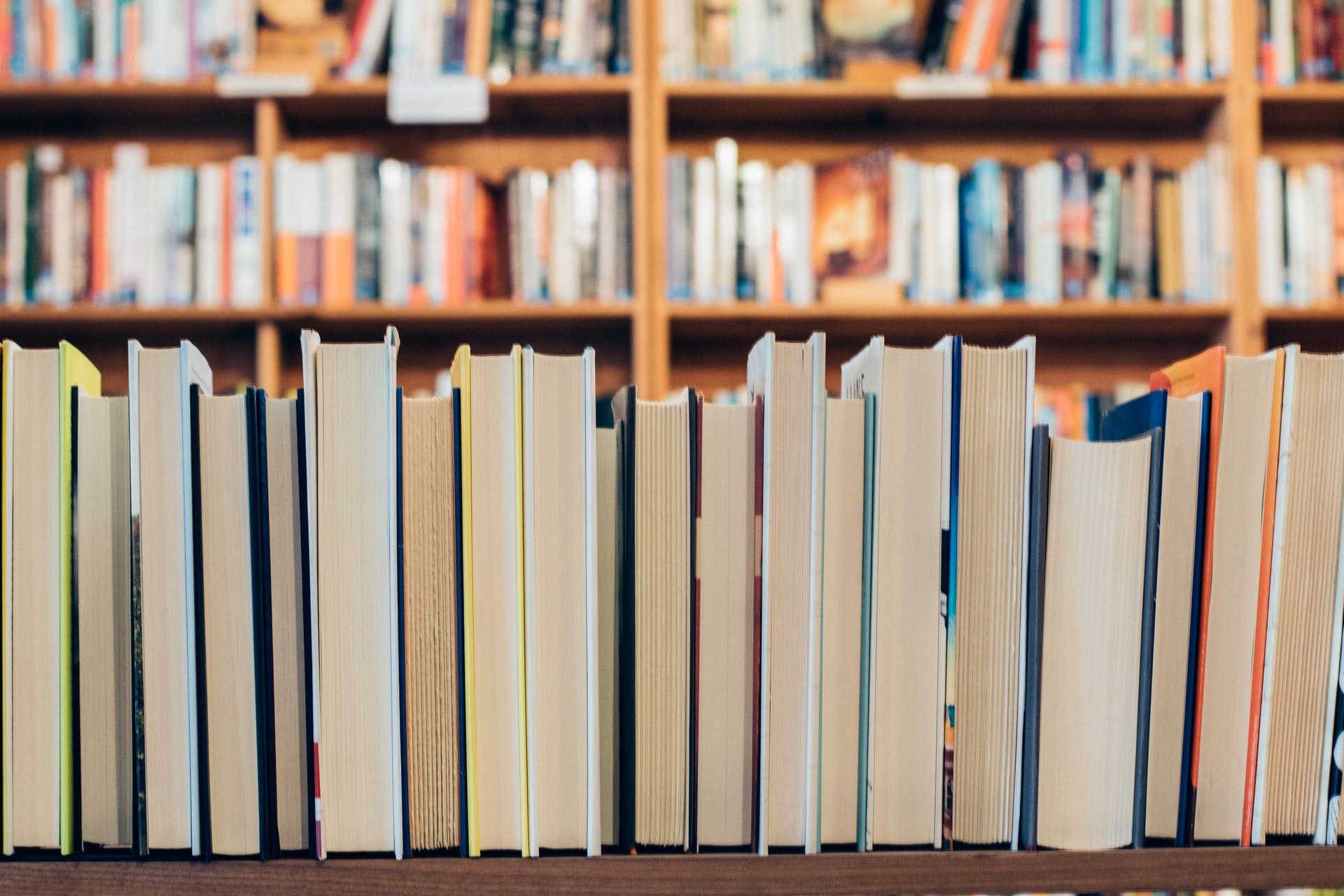 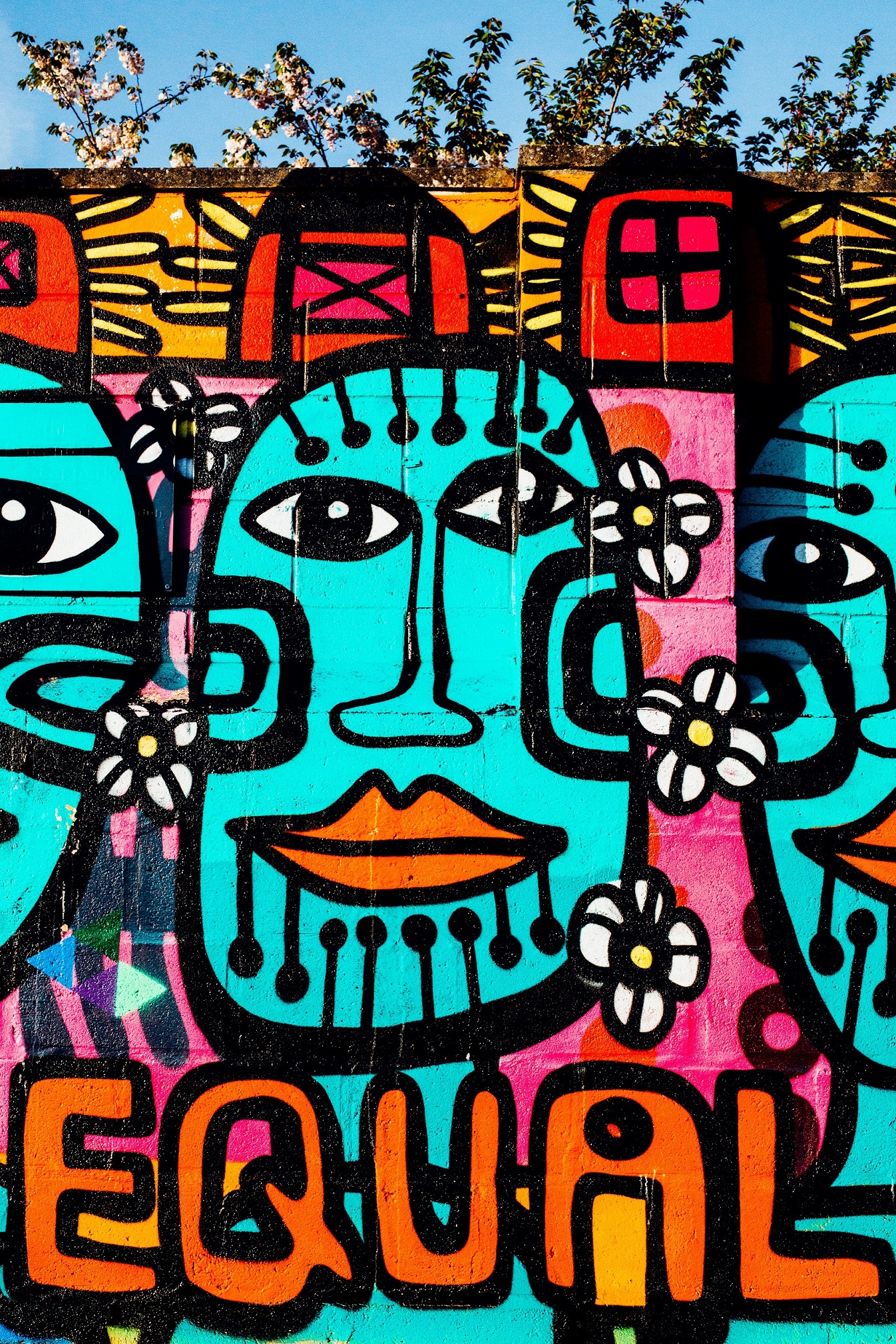 Feminism is (and Feminist Books are) For Everyone
By
Lindsay Yates 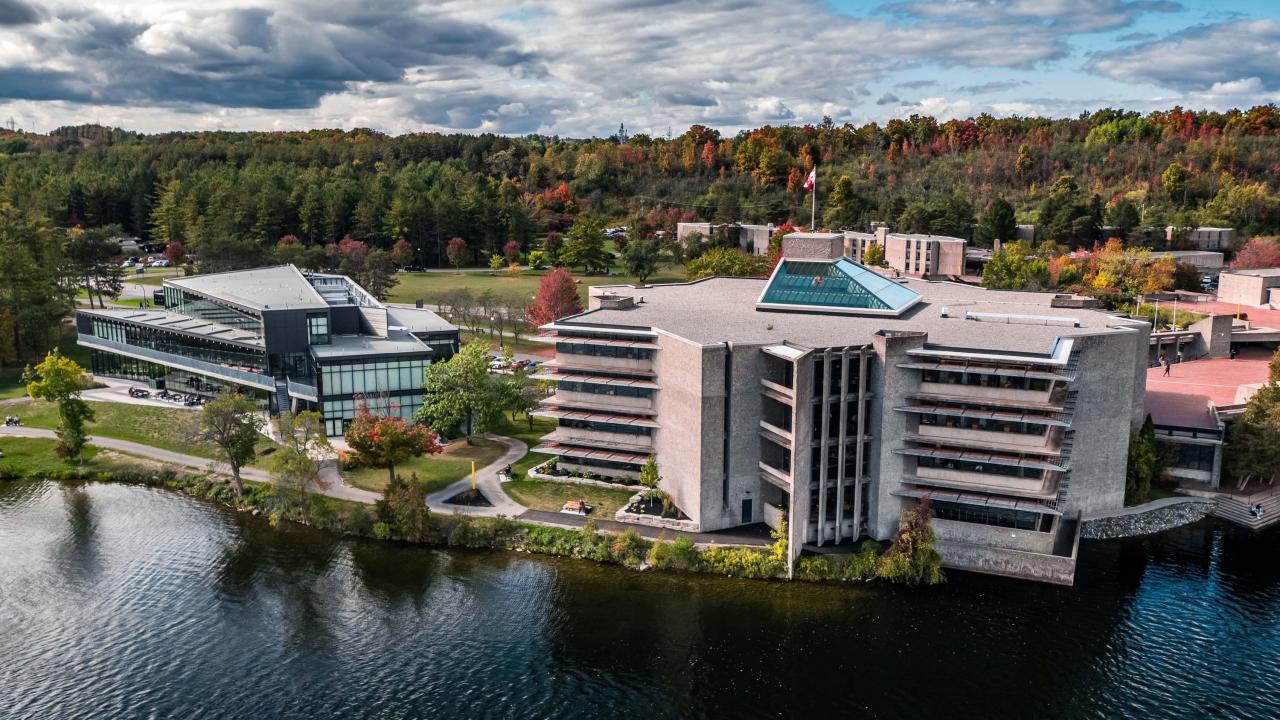 #WWAFD: What Would a Feminist Do?
By
Reba Harrison
Related

The Frugal Student's Guide to Textbook Shopping
By
Alexia Kambanis