The people of Peterborough are facing a contentious question: is nuclear energy safe, and if so, is it acceptable to process 53 percent of Canada’s nuclear fuel across the street from the Prince of Wales Elementary School?

BWXT Nuclear Energy Canada at 1160 Monaghan road has applied to the Canadian Nuclear Safety Commission (CNSC) for a 10-year licence renewal with the flexibility to move its uranium processing operation from Toronto to Peterborough. BWXT currently receives nuclear fuel pellets from Toronto, shaves them down, and inserts them into fuel rods. These are used to fuel the CANDU reactors at Darlington and Pickering nuclear power generating stations. If BWXT succeeds in getting permission, they would bake yellowcake uranium dioxide fuel powder into pellets around the clock, and release small amounts of uranium into the air and down the drain, to mix with waste water that will eventually flow into the Otonabee River.

“I want to protect my home and everybody else’s,” says Jane Scott, an organizer of Citizens Against Radioactive Neigbourhoods (CARN). “To be honest, if they are going to start pelleting here, I would move, because this is a factory where emissions would be going all over the town.”

Scott first got involved in the fight against BWXT (formerly General Electric-Hitachi) in 2010 when Arthur Newspaper broke a story on how the company had received permission in secret in 2009 to process enriched uranium. At a licence amendment hearing in Ottawa in 2009, the CNSC accepted the company’s claim that they had properly consulted the public. But after several angry town hall meetings with the parents of the Prince of Wales School community, the company was forced to back down from their plans.

“They were less than honest about their licensing application, especially around communication, and communication is the one thing we can measure,” says Peter Harris, who lives near the plant. Harris is concerned that the current pollution standards in Toronto “is giving them a licence to pollute.” The Toronto operation releases significantly more radioactive particles into the surrounding environment than the plant in Peterborough. According to their self-reported estimates in the 2018 Annual Compliance Report, the company has dosed the Toronto public, claiming to have released 46.2 grams of uranium into the air, and 3.62 kilograms of uranium in the water over the past five years. This is compared with the less than one gram into the air and sewer in Peterborough over the same time period.

The decades-old standards in place for the uranium processing in Toronto allows the company to have 700,000 kilograms of uranium on site in any form, and alarmingly allows the company to release as much as 760 grams into the air and 9000 kilograms into the sewers annually. But according to BWXT spokesperson Natalie Cutler, “the CNSC sets release limits such that there are no consequences to the public or the environment.” The releases are “minuscule” according to Cutler who added “our emissions are under one percent of the licence release limit in both Toronto and Peterborough.” As far as the independence of the regulator who sets those limits goes, according to York University environment professor Mark Winfield, “The CNSC is the poster child for regulatory capture.”

According to Winfield, there is a revolving door between industry and the regulator, and they are not known to have ever said no to the industry, with the exception of past CNSC president Linda Keen, who was promptly fired after raising concerns about the safety of a nuclear reactor.

Environmentalists including Anna Tillman of the International Institute of Concern for Public Health are not convinced that there is nothing to worry about. She states that “the release limits set by the Canadian Nuclear Safety Commission are notoriously liberal. Meeting such limits gives an impression to the public that all is okay, which is definitely not the case.”

“Uranium is a deadly, deadly toxin and the people who are living around there are at risk,” says Dr. Helen Caldicott, a physician and subject to the NFB 1982 Oscar winning short documentary, If You Love This Planet. Caldicott says that “if you happen to inhale a particle of uranium into your lungs, you get a very high dose to a very small volume of cells, which can induce cancer.”

“The primary hazard from uranium dust is inhalation or ingestion of alpha radiation,” says Dr. Gordon Edwards of the Canadian Coalition for Nuclear Responsibility.

“Our number one priority is the health and safety of our employees, members of the public, and the environment,” says BWXT. BWXT Canada is a subsidiary of U.S. nuclear weapons manufacturer BWXT Technologies, based in Lynchburg, Virginia, where they process highly enriched uranium and plutonium cores used in thermonuclear warheads. BWXT purchased the business from GE-Hitachi in 2016, but they are only leasing the property still owned by General Electric.

Their operating name may have changed, but the factory in Peterborough doesn’t inspire trust from the community after hundreds of retired employees battled terminal cancers due to years of on-the-job chemical exposure. Like BWXT, General Electric maintained that health and safety have always been their “number one priority,” and that the company has “always followed the best health and safety practices based on the best knowledge available to us at the time.”

Arthur contacted Councillor Dean Pappas who claimed he was unqualified and insufficiently aware of the issue to provide comment. Peterborough Mayor Diane Therrien agreed to a phone interview with Arthur, and then requested the questions in advance so she could “do research to have thorough answers.” After the questions were submitted, Mayor Therrien failed to respond to repeated calls and emails to book the interview.

Arthur acquired a statement from the office of Peterborough-Kawartha MP Maryam Monsef on the matter, which reads, “while MP Monsef continues to monitor the re-licensing proceedings intently, it is important to note that neither the Minister of Natural Resources nor the Governor in Council has a role in the CNSC’s decision making or the power of appeal. Its decisions are reviewable only by the Federal Court of Canada.”

CARN is hosting a community information night at the Prince of Wales Public School on Tuesday, December 3, from 7 to 9 p.m. Speakers will include Dr. Cathy Vakil, a physician and professor at Queen’s University, as well as Dr. Gordon Edwards, a physicist from the Canadian Coalition for Nuclear Responsibility.

The licence renewal hearing is set to take place March 3 and 4, 2020 at the Peterborough Holiday Inn. The deadline to book an oral presentation or provide a written submission to the CNSC is January 27, 2020. 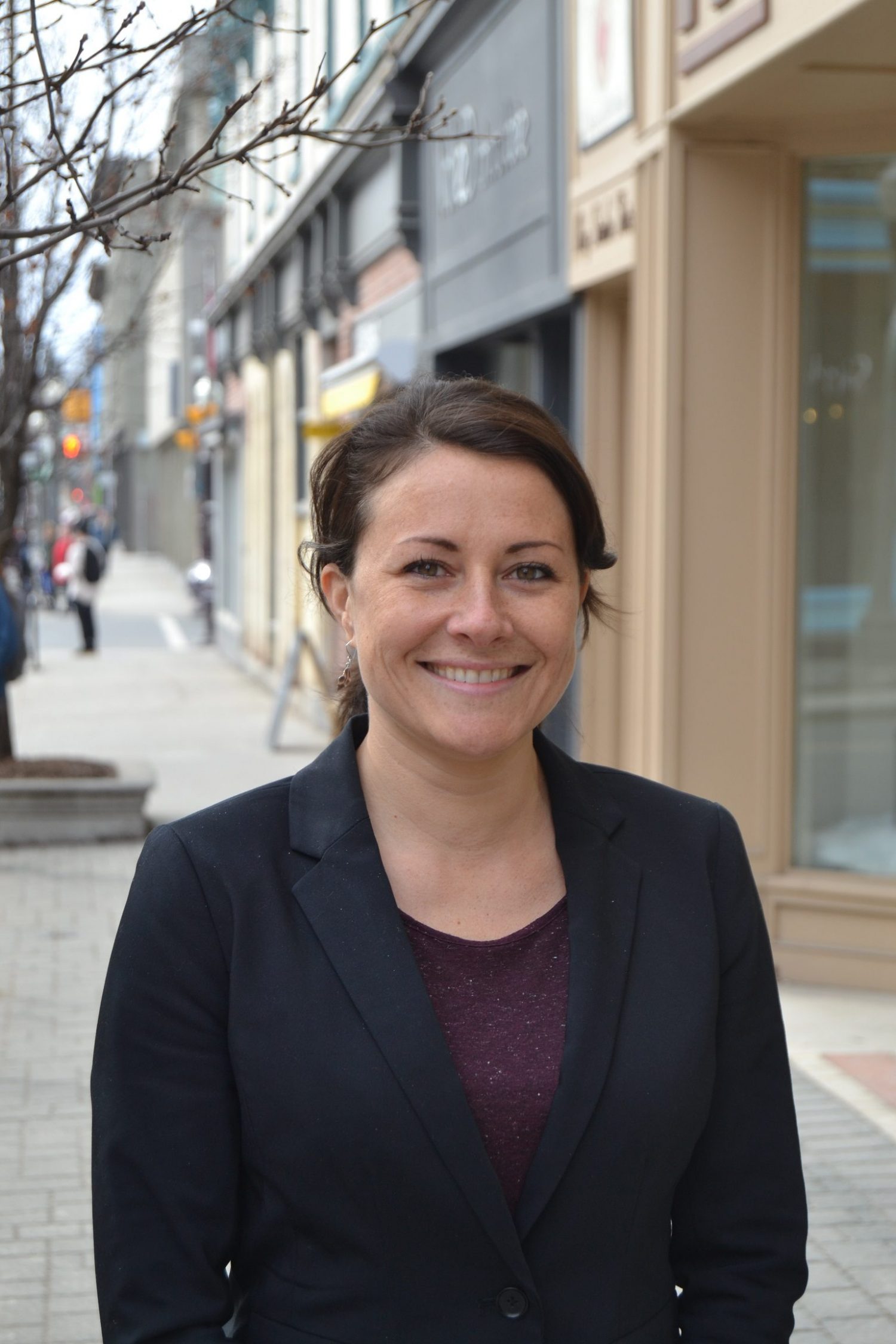