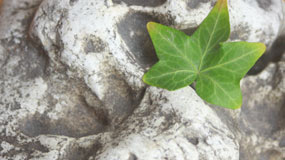 Is a “Green” student centre off the table?

Written by
Nick Weissflog
and

When the student centre was being voted on during the TCSA elections in Spring 2013, it was noted that if the $95 mark were achieved, the building would potentially include “more state of the art environmental components, state of the art accessibility components and a more ingenious design” (quote attributed to then-TCSA president Brea Hutchinson from an article by Matt Rappolt in 2013).

Since building “green” is often something that is considered an “extra,” and given the capital available for the project is likely to be much reduced, is an environmentally friendly building off the table?

Perhaps not. Green construction has some excellent design principles that can significantly reduce costs. Green construction is centred around holistic design that, through recent innovations in building design, has become a very feasible building design method. For example, Building Information Modeling (BIM), or the application of 3D design software to architectural design, has been shown to create immense cost savings.

Through BIM, it becomes possible to model how building systems will interact with one another, which in attendant saves on energy and operational costs.

This is an inexpensive option and has saved building projects up to 10 percent in contract value and significantly increased the accuracy of final cost estimation, which is extremely important in reducing risk and saving on contingency costs.

Environmentally, this technique saves significant quantities of electricity and building materials, mitigating the impact of the project.

One of the central aims of building green is to reduce energy and water needs, which, when translated into the language of finance, means reduced operational costs.

By investing in more efficient building fixtures, environmental impacts can be greatly lowered, and in the long term will result in funds saved.

But what is the value of funds saved in the long run when capital is tight? Think of it this way: if the TCSA is paying interest, it is to their benefit to pay off loans sooner rather than later.

The Return on Investment (ROI) on energy-efficient buildings operation equipment is usually quite short (less than five years), creating a payback through lower operating costs.

Therefore, in saving on operating costs, funds can be put towards paying off debt from capital expenditures, reducing the amount of money paid in interest, and thus saving students money in the long run.

Finding a site that causes minimal environmental disruption may be one the most important and lowest cost solution to reducing environmental impact.

By ensuring the site chosen is not one with ecological significance (e.g. by using a brownfield, parking lot or lawn area rather than something like a forest), it is possible to preserve the plethora of important and irreplaceable ecosystem services such as habitat and natural water filtration and provisioning.

Since we are not tied to a particular site because we do not have to purchase property (it is already in our possession), we are more able to make a decision that ensures a site of less ecological significance is chosen.

Of course, there is a long list of other synergies between environmentally mitigative impact and financial viability, but what I hope to have shown is that a “green” student centre should not be considered off the table for financial reasons.

In fact, methods and practices in sustainable design should be looked to for ideas on how to preserve precious student funds.

The Big Switch: from TCSA to Trent Mobile
By
Spencer Wells
and
From Nick Weissflog 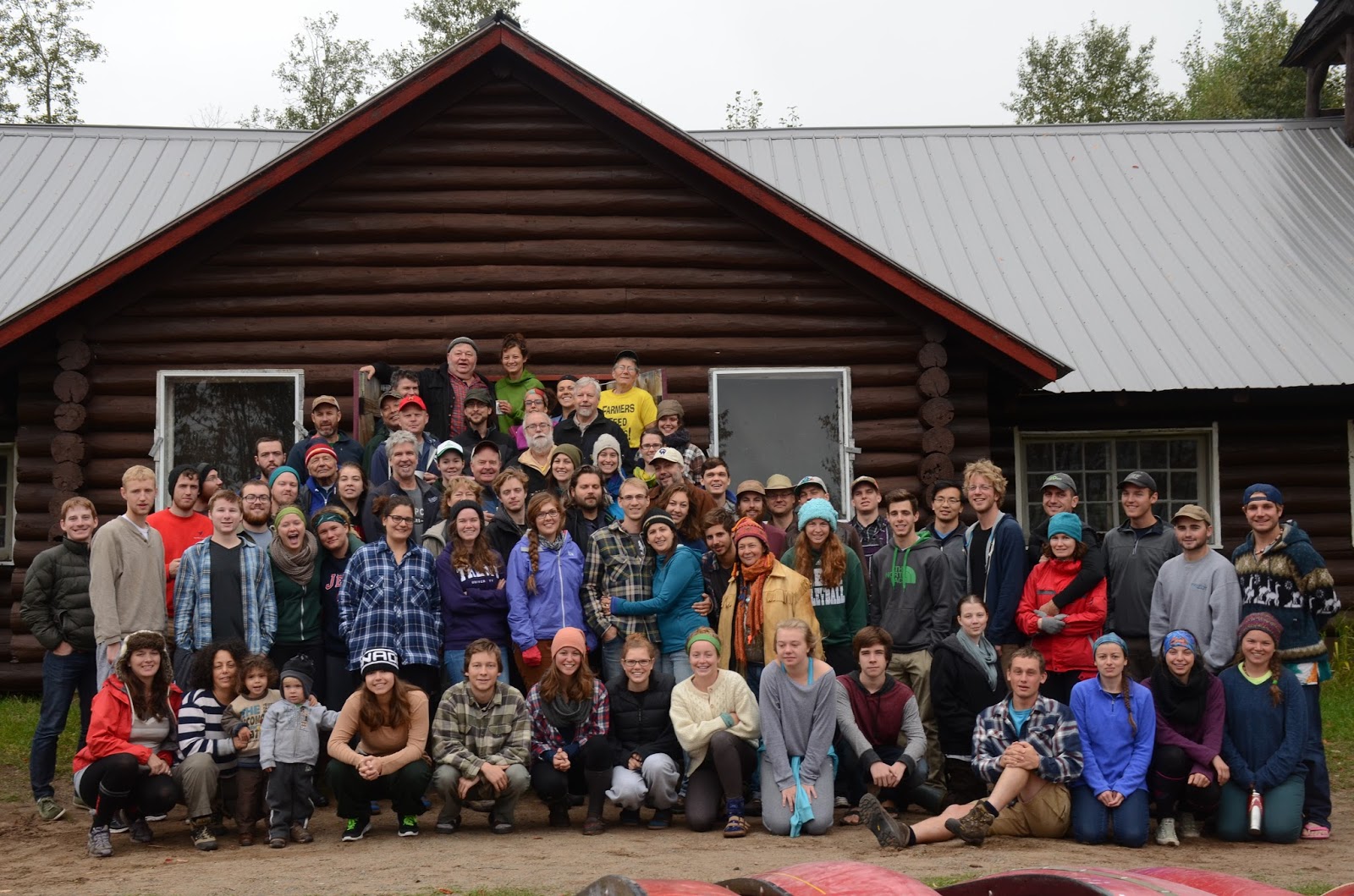 The Trent Temagami colloquium
By
Nick Weissflog
and
Culture
|
Arts