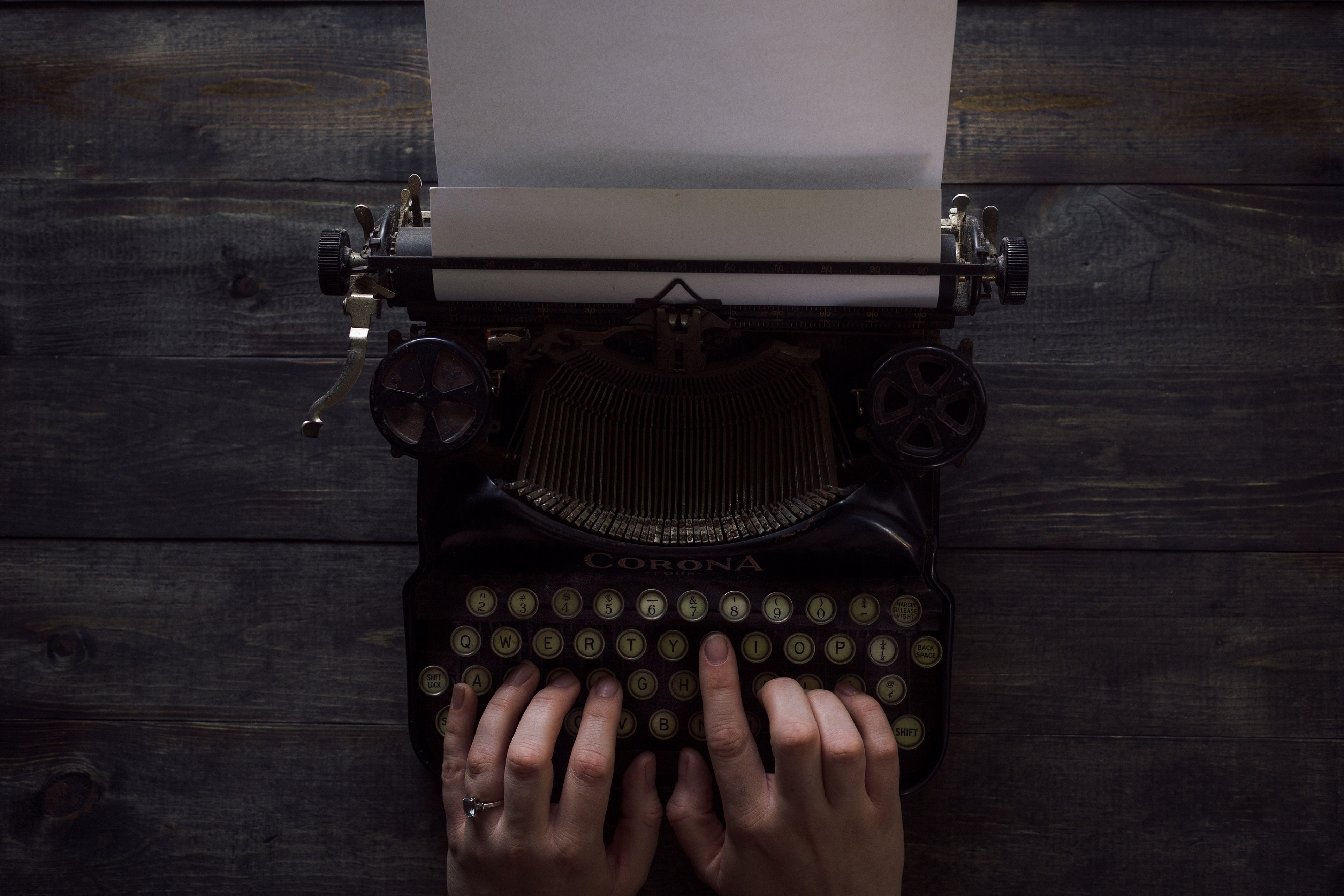 Letters to the Editors: Issue 22

Thank you letter from the Canadian Blood Services.

The Canadian Blood Services would like to thank Trent University students and faculty for the great success of the March 6 donor clinic that took place at the Athletic Center. The clinic had a steady income of donors throughout the day and passed our goal by collecting 69 units of blood. We really appreciate everyone’s participation, which helped to make the clinic such a huge success.

We hope to encourage Trent to keep up the great work and donate on a regular basis. Every 60 seconds someone in Canada needs blood. Share what matters most, and be there when you are needed most. Book an appointment to donate at www.blood.ca or call 1-888-236-6283. The Peterborough clinic is open Tuesday 3pm-7pm, Wednesday 10am-2pm, Thursday 1pm-7pm, Friday 8am-12pm. You don’t need to wait for a phone call to make an appointment to donate blood, booking is as easy as pulling out your cellphone. Download the GiveBlood app and get social with us by spreading the word through sharing.

We live in an age where digital forms of communication are by far the most prevalent. That shouldn’t be news to anyone reading this. Print media persists largely by doing things that digital media cannot do. For instance, community news is still well served by print media.

Digital news media is great, but one thing it usually lacks is a Letters to the Editor section. Why would it? That role is basically served by the comments section.

On second thought, a short look at any comment section I know of reminds us of why a moderated Letters of the Editor section is highly necessary.

Evidently, the prevalence of digital news media has led to a disparity of understanding as to what a Letter to the Editor is, and therefore, what an article is. I shall attempt to explain that here.

Unfortunately, due to the absence of such sections online, many people now brand their reactionary rants as “Response Articles”—which don’t exist—and attempt to have them published as an op-ed piece, or worse, as a news piece.

A great example of this happened last week. Trent Conservatives Vice-President Corey LeBlanc sent in a reply, after the print deadline, to an article published by a volunteer who also works for OPIRG. Upon learning that it was published as a letter, he took to social media and accused us of burying his article. This is apparently a clear demonstration of bias, since we published the article he was responding to as an article, not a letter.

The article he was replying to was a piece of independent research presenting a viewpoint we hadn’t covered in any other article up to that point. It was original, interesting, and contrarian—a recipe that makes for a great story. Furthermore, it was clearly labelled as a perspective.

LeBlanc’s reply, on the other hand, restated an opinion he has already seen published in Arthur. It criticized an article we published, and argued that it misrepresented his group Trent4Israel. It corrected several points that he perceived to be erroneous with the initial article.

All of that is welcomed with open arms at Arthur, and I’m glad that LeBlanc took the time to put his thoughts into writing and express them publicly in a positive way. I think he’s taking part in an important discussion by doing so. But, the piece he prepared for us is, without a doubt, a letter to the editor, and ought to be branded as such.

There’s not a damn thing wrong with that in my opinion. We have a letters section for a reason, and part of the reason is to facilitate criticism of Arthur from our readers. Others might use the space to raise awareness about topics of public concern not related to Arthur, and that’s also fine.

But a reply to an article is a letter, at least in a newspaper. Online, it would just be a comment.

A Letter to the Editors from an Editor

[Editor’s Note: This letter was originally published in the Peterborough Examiner, but was sent simulatenously to Arthur.]

I read Calvin Beauchesne’s recent editorial on divestment from fossil fuels with interest. I commend him and his organization, Sustainable Trent, for their dedication to sustainable development. But I would like to correct any impression that the University’s Board of Governors has not taken the issue seriously.

The Board has been impressed with the collegial and productive way in which Sustainable Trent has initiated a dialogue on divestment within the University community. It is precisely because of its student-led efforts that the University and its Board, led by the Board’s Investment and Pension Committee, have taken the time needed to carefully consider an extremely complex and multi-faceted investment issue.

As one of the members leading the Investment Committee’s effort, I can share that the question of responsible investment has been allotted a great deal of time and consideration. It will continue to do so as we parse out many ethical, environmental and fiduciary concerns.

While Trent is not alone in grappling with the issues, I believe that we have been going about our deliberations in a way that truly reflects the hallmarks of Trent, which include open discussion and dialogue among those with diverse points of view.

Our considerations began with an open panel discussion representing different University constituents and competing viewpoints on fossil fuel divestment in November 2013. Since that time, we have:

• provided space and opportunity to hear a full range of points of view on fossil fuel divestment;

• deployed the years of experience of Board Members in various areas of business, finance, ethics, governance and innovation in bringing due diligence to an important issue;

• considered a variety of investigations and research by various members, including the Responsible Investment Association Conference in 2014 and a review of the Trends Report

• born in mind the impact of our decisions on the investment portfolios on a Return on Investment (ROI) basis, considering all the ways it is relevant to students, faculty, researchers, alumni, donors and Trent as a whole;

• considered how divestment might affect environmental research at Trent with its fundamental focus on protection of our ecosystem in a way that enables economic development;

• discussed a variety of different approaches to divestment and sustainable and ethical investment in an attempt to determine what is the right one for Trent and all of our stakeholders; and

• worked to align potential decisions with who we are as a university: an interactive, research-intensive, environmental and ethical institution.

I believe that those who are eager for action on divestment would be encouraged by the meaningful dialogue underway at our Board meetings. As we work to tackle the serious pension solvency issues which must be our first priority, we are also considering the trends we are seeing with regard to fossil fuel divestment in provincial leadership and in our sector across the country and internationally.

Trent is well served by an ardent student voice and a Board which gives its full attention to issues of intricate detail. We have an opportunity to demonstrate that distinction to the outside world with a decision that will reflect the care with which we have approached the question of fossil fuel divestment – and we look forward to sharing our findings with the University and our entire community once that process is complete.

Robin Dines is a Trent alumna and is currently a Member of the Trent University Board of Governors and the Investment and Pension Committee.

Trout Rodeo '22
Subscribe to Arthur's Newsletter
Thank you! Your submission has been received!
Oops! Something went wrong while submitting the form.
No items found.
From Letter to the Editor