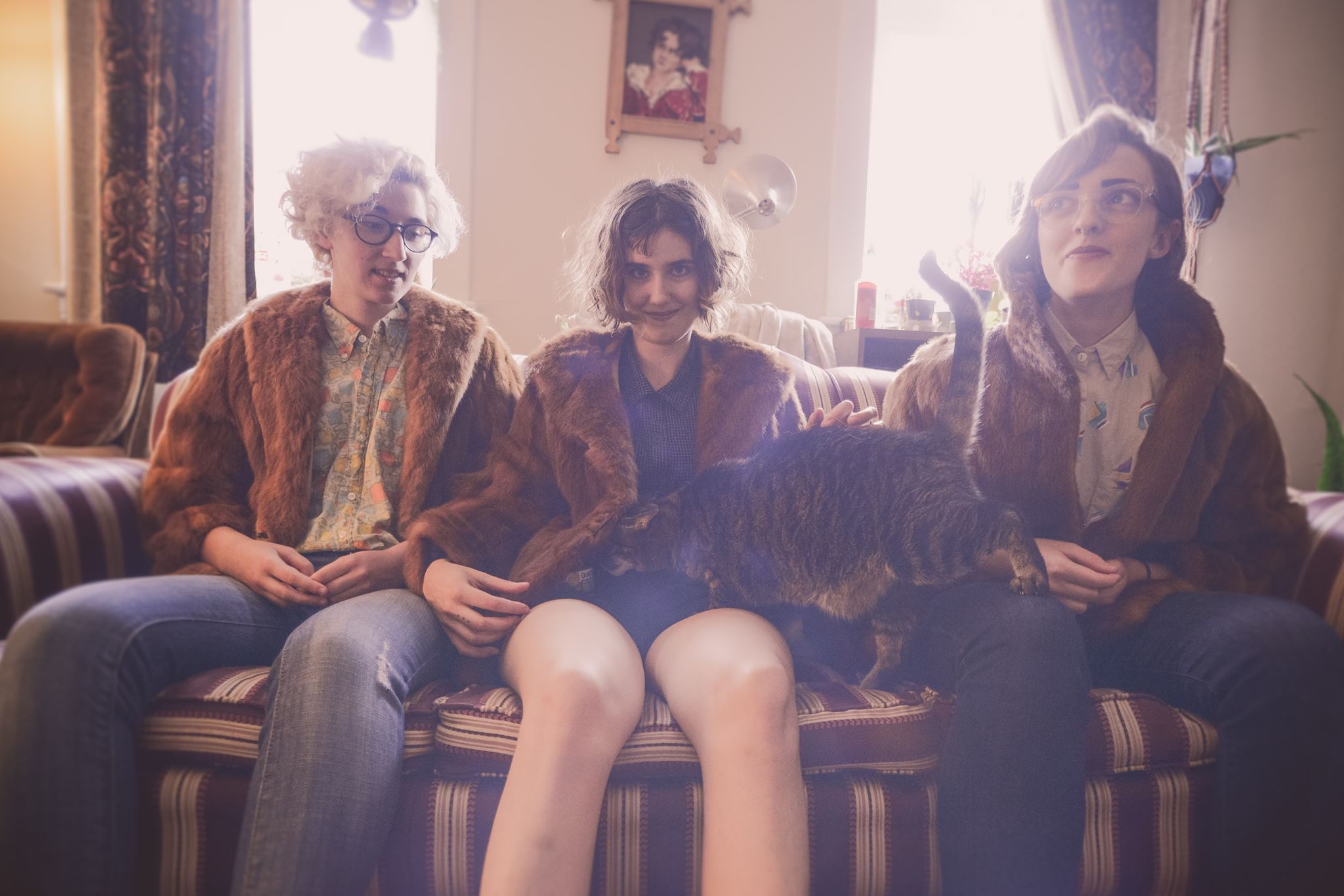 If you’re from Peterborough and you haven’t heard of The Lonely Parade, then you should really do a little catching up. The Lonely Parade are one of the most important acts playing out of Peterborough. They are former Peterborough Folk Fest Emerging Artists. They are racking up press in and outside of Peterborough, and in only four years have grown a dense discography of two EPS, two full-length albums, and multiple singles. They play an ineffable blend of punk, indie and DIY. The band labels their sound as DIY art-punk.

The Lonely Parade are a band to watch. While many people are already aware of their radness, some may not be, and to them I yell, “Listen, listen, listen!” They make relevant, angsty, sometimes angry, sometimes humorous music, which continues to make waves in the Peterborough music scene.

Background noise aside, the Lonely Parade played a show last Friday night at The Spill promoting their new EP, No Shade. They played alongside opening acts Stacy Green Jumps and Casper Skulls.

Opening the show was Stacy Green Jumps. They brought a high-energy, indie-style punk. Their songs are alternately laden with reverb, distortion, and feedback. Each song feeds into the next like a train making stops through towns familiar, yet strangely alien. The songs are different locales, but the overall sound lives within the same desolate wasteland. Some tracks have spacy breakdowns, while others feature jazzy guitar breaks. In some songs the feedback and reverb scream. In others, those effects barely mumble.

Their lyrics are quite supernatural. One song begs, “hold me like the moon holds the water”. Another states, “I had a dream that you were walking around even though you were six feet underground”. Stacy Green Jumps is an oddball band in the best way. They are almost math-y. Their rhythms sometimes don’t match up, and their songs sometimes feel discordant, confused. However, this all adds up to their main effect, and that is to provide a burst of excitement and energy. As an opening act, they did a fantastic job in establishing the energy of the room.

Next, Casper Skulls took the stage. The band hails from Oakville, Ontario. They play a more typical punk sound. That is not to say that they are not original, but they come across as more straightforward than the other two acts of the night. Their sound is very polished. Most verses are sung in a spoken-word way reminiscent of British alt-rock band Pulp. They are riff-heavy and the singing is split between a male and a female lead singer. In this way, they are also evocative of Sonic Youth.

Their songs have an ebb and flow trajectory staggering between mellow reflectiveness and incandescent angst. They have very catchy choruses sometimes sing-screaming one word repeatedly. They are a prototype of what polished punk should, and often does look like in the modern age. They sang high-energy tunes with pissed-off undertones that slowly filled The Spill up with river water, maintaining the energy leading up to the headliners.

Finally, The Lonely Parade took the stage. Both their website and Facebook page, stated that they were ‘no longer lo-fi’. As they performed, the actual production of the songs (as it would sound on their album) was obviously non-existent, but I could see growth from these new songs compared to their last few records. They are increasingly jazzy. Their songs are progressing from pure anguish to a more focused rage.

Their humour is maturing, and their choruses are becoming catchy as fuck. At so young an age (I believe they are not allmlegal drinking age?), they are making amazing music.

The set itself was unreal. There was love in the audience from the first note to when they left the stage. The Lonely Parade commanded their home stage like an artillery attack. The catchy words of the choruses bounced delicately and deliciously off the walls. The bass shook the ground like an atom bomb, and the guitar rose from the ashes of it all to play a blend of genres. The sound of their new songs was often jarring. At times, it felt like brass hitting steel. Other times, it felt like a cool café patio. The Lonely Parade are catchy, jazzy, and smooth, yet they rise aggressively toward an end. To what end? I have not yet figured out.

The Spill erupted with applause after every song, and the applause remained constant until the final moments of their set. It was great, and may have been the best show I have seen in my years of checking out the Peterborough music scene.

If you want a taste of their sound, check out their Bandcamp, and hopefully purchase, digitally, on tape or cd, their new album, No Shade.

Black History Month 2021 Art Zine
Subscribe to Arthur's Newsletter
Thank you! Your submission has been received!
Oops! Something went wrong while submitting the form.
No items found.
From Tyler Majer 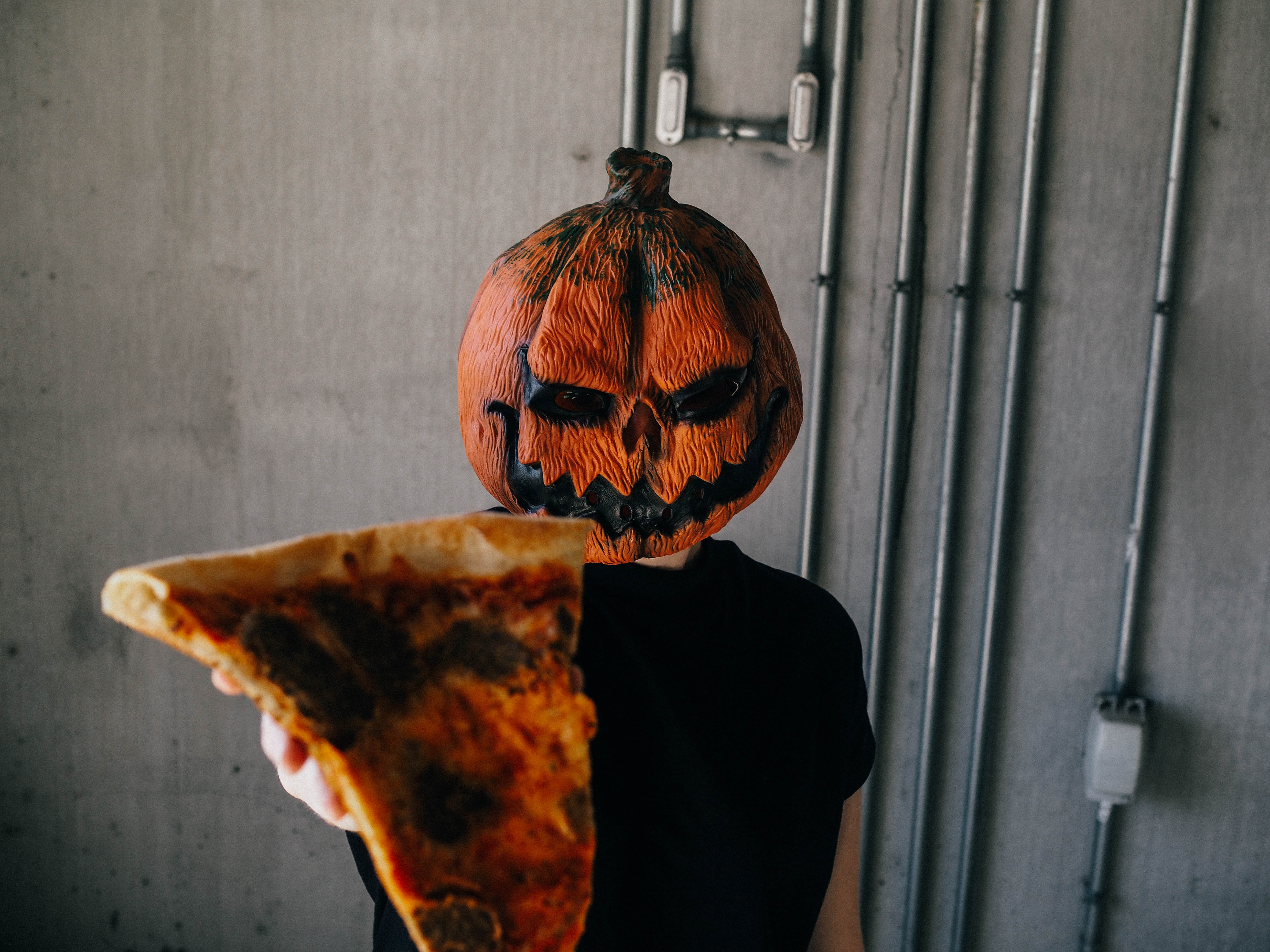 Arthur Prepares for Hallowe'en
By
Tyler Majer
and
Culture
|
Arts