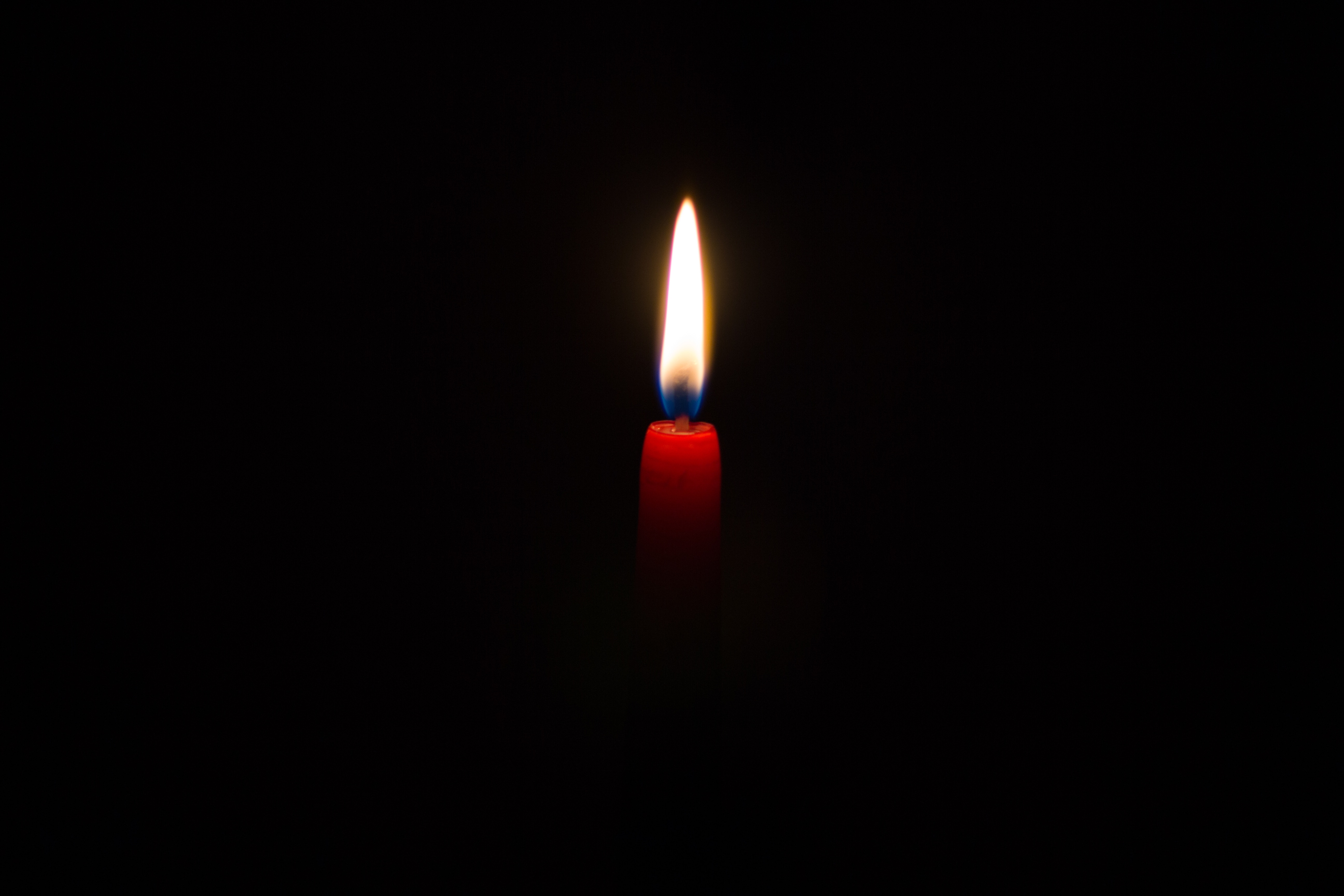 Photo by David Monje via Unsplash.

Photo by David Monje via Unsplash.

In honour of Mental Illness Awareness Week (MIAW), sponsored by CAMIMH (Canadian Alliance on Mental Illness and Mental Health), which this year was from October 1st to the 7th, I felt it quite fitting to write a piece about this oft-mentioned topic. According to this very same organization, one in five Canadians will be faced with a mental health problem this year or at some point in their lives. That’s a whopping 20% of the whole population of our country, which, if you do the math, works out to be roughly 7 million people! The growing incidence of poverty and homelessness, as well as substance abuse has only served to underline this statistic even further.

However, as the title of this piece indicates, an oft-overlooked factor in the recovery from mental health and substance abuse problems, now referred to as Concurrent Disorders by the medical and social work professions, is the element of spirituality. Research has shown that persons who integrate spiritual principles in their methods of recovery are usually better equipped at having a more desirable outcome. This statement is backed up by research generated by Self (2013) who argues that 12 Step Programs "which ultimately are based on spiritual principles are arguably one of the most powerful therapeutic resources available."

A similar study by Zangench (2008) also showed that there was a "positive correlation between long term abstinence and the use of such things as coping skills, particularly problem-solving, feelings of expression and regular performance of prayers which may reflect that the abstinent person starts to establish a baseline of healthy coping skills, which involves the developing awareness that spiritual and religious factors are good maintenance methods in the recovery process." Even the medical profession, traditionally not one to validate or endorse non-empirically-based forms of treatment, have come to the stark conclusion that, from a measureable outcome perspective, their patients who engaged in prayer and meditation, generally were "... better able to tolerate the burden of their disease," according to Dr. André Gagnon, Associate Professor of Psychiatry at the University of Ottawa. Dr. Gagnon further stated in a study by Hodges (2007), that “Religion, by the commitment it brings to people, helps them to find a community of supporters or helpers. It also gives a lot of beliefs and these beliefs do keep hope alive when you face difficulties.”

I asked Father John Perdue, of the CCoT (Catholic Council of Trent), who is a Roman Catholic priest who comes to celebrate Mass on a weekly basis in the Multi Faith room at LEC202, what his thoughts were on these findings and he had this to say on the subject: “God is the source of all things good, including wellness. Christianity offers salvation, which is closely related to the Latin word ‘salus’, which means ‘health.’ God is the healer of body and spirit. It is hard to help oneself when we are unwell. So we need someone outside of ourselves to help us. That person can be God. Most major religions include the notion of community, which can play a part in recovery.”

The CCoT has Mass on Campus every week alternately between Wednesdays at 11:00 a.m. or 2:00 p.m. at LEC 202 in the Multi Faith room, which is used for a whole variety of religious worship on campus. If you are interested in finding out more about discerning a spiritual path in your life and would like to know more about faith-based solutions to life’s often stressful issues of daily living which can negatively impact your mental health, just log onto the My Trent portal under ‘Support,’ then ‘Health and Wellness,’ then click on ‘Spiritual Affairs.’ This will lead you to the general site for all things spiritual, and you can contact the Reverend Glenn Empey, who is the Director of Spiritual Affairs, by sending him an e-mail at glennempey@trentu.ca, or calling him at 705-748-1011, ext. 7213. Or drop by his office, which is at Champlain College, C-5, during regular office hours. Or, if you want to find out more about CCoT, contact them at ccotrentu@gmail.com , or send them a message on their Facebook page. Or, if you want to contact Father John Perdue, just send him a message at vocations@peterboroughdiocese.org.

Whichever way you slice it, there will still be one in five of us that will need help with a mental health problem at some point in our lives. It’s a jungle out there! So why ‘go ape’ over it? Why not give yourself a much-needed break from all the hubbub of student life and plug yourself into a power greater than yourself for a change? You’ll be glad you did! 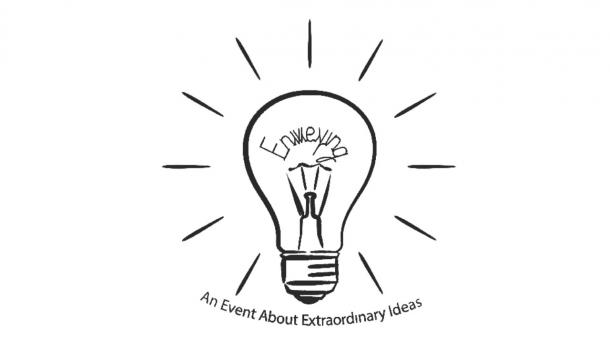 Enweying 2018: An Event About Extraordinary Ideas
By
Peter Stuart
and
Culture
|
Arts