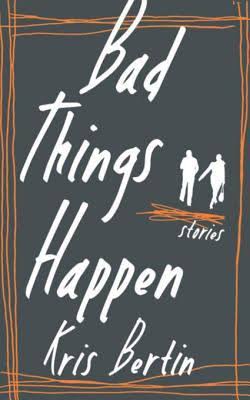 This year has marked the 28th season of the annual Writers Reading Series at Traill College. Throughout the semester, the English Department creates a space in which students, faculty and members of the community can enjoy hearing an author read excerpts of their work, followed by an intimate question-and-answer-based conversation. The most recent event was held on Tuesday November 22nd at Scott House in Traill College.

Professor Lewis MacLeod from the English Department welcomed attendees and thanked the sponsors of the event (The Barbara Rooke Lecture Series and Catherine Parr Traill College) and others who have offered support (Frost Centre for Canadian Studies, the Departments of Cultural Studies and Canadian Studies, Public Texts, Nind Fund and Department of English Literature).

Professor MacLeod then introduced the guest of the evening, writer Kris Bertin from Halifax, Nova Scotia. A two-time winner of the Jack Hodgins’ Founders’ Award for Fiction, Bertin has had his work featured in The Walrus, The Malahat Review, The New Quarterly, PRISM International and many others. His first collection of short stories, Bad Things Happen, was published by Biblioasis this year, and provided the material for Bertin to read for the audience at Scott House that Tuesday evening.

The highlight of the event was the cinematic effect that he was able to convey through his reading. The first story concerned a single mother struggling with her witty, adult son. After capturing the audience’s attention with a few short passages from the mother’s perspective, he continued with some passages of another story from the son’s viewpoint. Bertin’s sophistication in employing different perspectives to link seemingly unrelated events paralleled the absurdity and intricacy of real life. The persona he creates for the young adult, presented through a first person narrative, was relatable for many readers his age who may be tackling the similar problems.

The varying narratives in his stories create vivid, realistic scenarios that clearly reach a many people at a personal level. His captivating presentation, with a clear, dramatic voice, and vivid descriptions of the characters and events created a theatrical ambience overall.

Literature fans were given the opportunity to ask questions and converse with Bertin about Bad Things Happen and his other work. One member of the audience commented on his notable efforts to depict his thoughts in writing and the immersive effect he was able to create through his reading. Bertin acknowledged that he imagines his scenarios quite vividly as he writes them. A graduate of English Literature and Creative Writing at St. Mary’s University in Halifax, Bertin was asked for advice as a writer. His main suggestion was to “just keep writing, treat it like your job, and take it seriously”. He also spoke about time management and prioritizing tasks on a daily basis, which has contributed to his success.

Bad Things Happen was also sold at the event by the Trent University Bookstore, and needless to say, there was a long line-up. For those interested in attending such events in the future, the Trent University English Department page has listings of all the dates for the coming year—and for the young writers out there, take Bertin’s advice and keep writing!

“Kris Bertin’s stories are a revelation, a triumph—each stamped with the mark of a new and rising genius.” 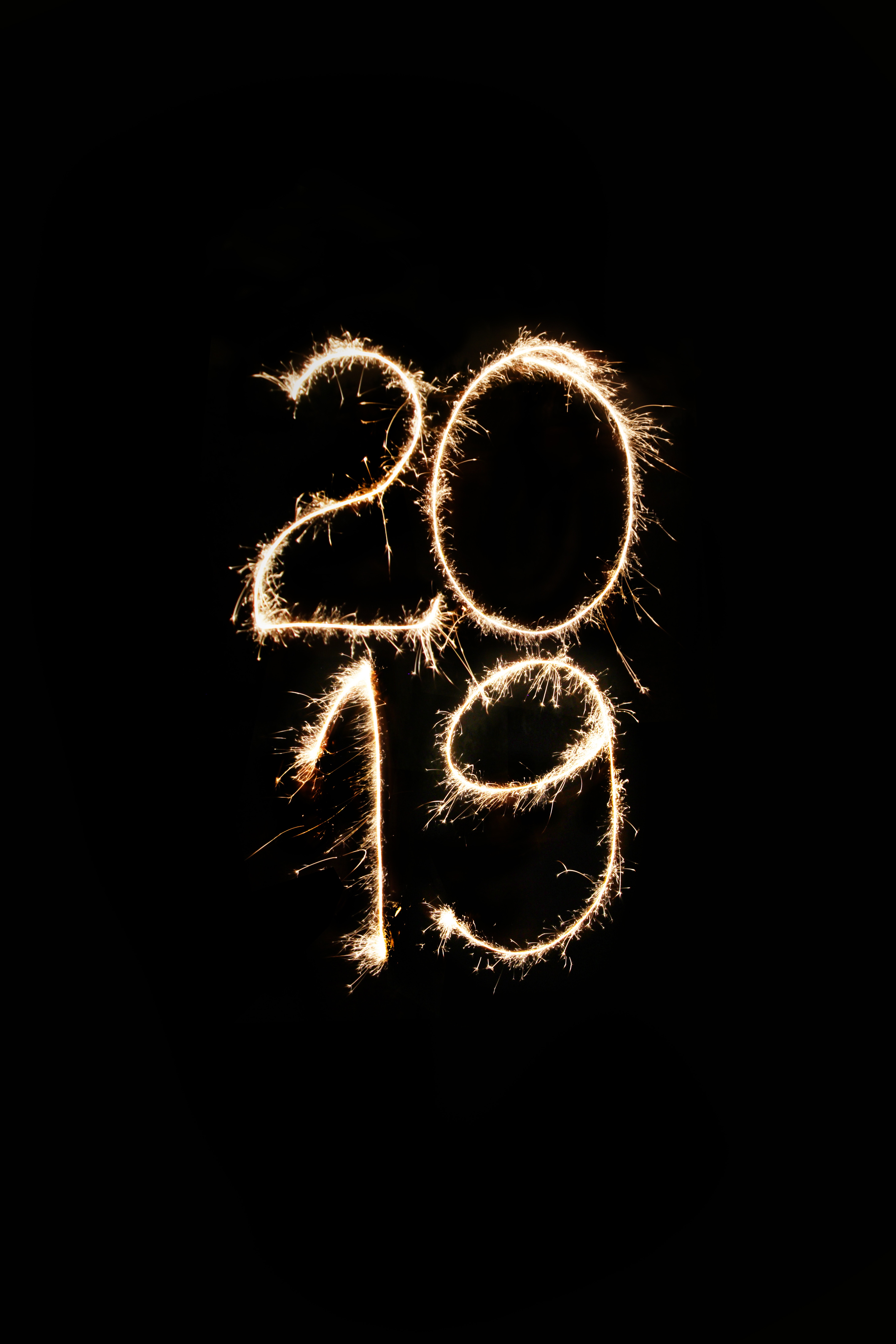 Editorial: Halfway through the Academic Year
By
Lubna Sadek
and
Culture
|
Arts