Your business ideas: a regional competition for students

Written by
Ugyen Wangmo
and

Students of FastStart post-secondary institutions can now cash in for their innovative idea with this new regional competition “ Your Business Idea” which is organized by FastStart.

“With this new regional competition, FastStart is hoping to encourage new idea generation from students to transform their ideas into a new business or enterprise, and benefit their region,” says Rose P. Terry, entrepreneurship coordinator, Greater Peterborough Innovation Cluster.

The competition will select three winning ideas that indicatively addresses the current challenges in one of the three identified areas, namely, Agriculture and Food, Information Technology and Media, and The Environment.

The selected areas of challenges are also areas of key research for the institutional academic partners, informed Terry, and each area will allow students to utilize the latest technologies to create solutions.

Further, they also wanted to choose areas that had both commercial and social impact, and broaden the reach of FastStart from business students to other fields of study.

Terry feels the competition will be beneficial to students because it will allow them to think outside the box as well as connect the students with critical resources to help them develop their idea into a reality.

It is a great platform to encourage interaction among students from different schools in the region, not to mention the chance to win $500.00.

As outlined by the media release, the proposed new enterprise can be either a “for profit” business or a “not-for-profit” social enterprise that bring economic and/or social benefits to the FastStart region, such as new jobs, cost-effective means to address social issues, to name few.

In addition, eligible idea must have some element of innovation and demonstrate potential that a FastStart youth entrepreneur or group of FastStart entrepreneurs could form the new enterprise and launch it, states the release.

The competition which was launched on December 14, 2015 has set the application deadline as January 22, 2016. According to the media release the judges will shortlist about three to five proposals for each industry area on January 25, 2016. The shortlisted applicants will be then required to pitch their enterprise ideas during the week of February 1, 2016.

Complete submission guidelines for the competition can be accessed at http://www.faststartfs.ca/faststart-regional-competition/

Black History Month 2021 Art Zine
Subscribe to Arthur's Newsletter
Thank you! Your submission has been received!
Oops! Something went wrong while submitting the form.
No items found.
From Ugyen Wangmo 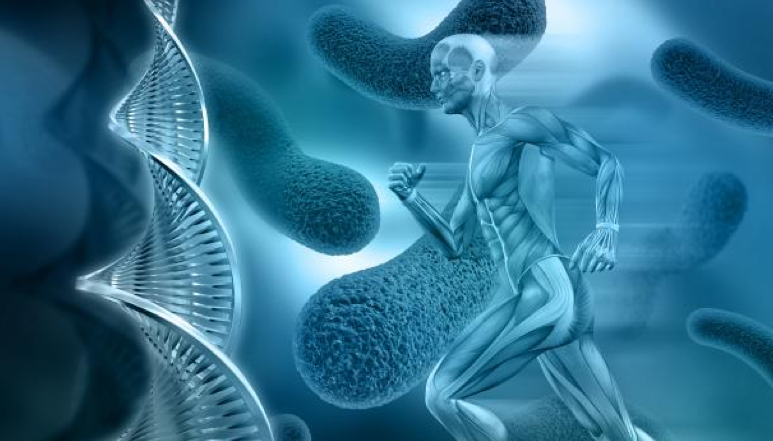