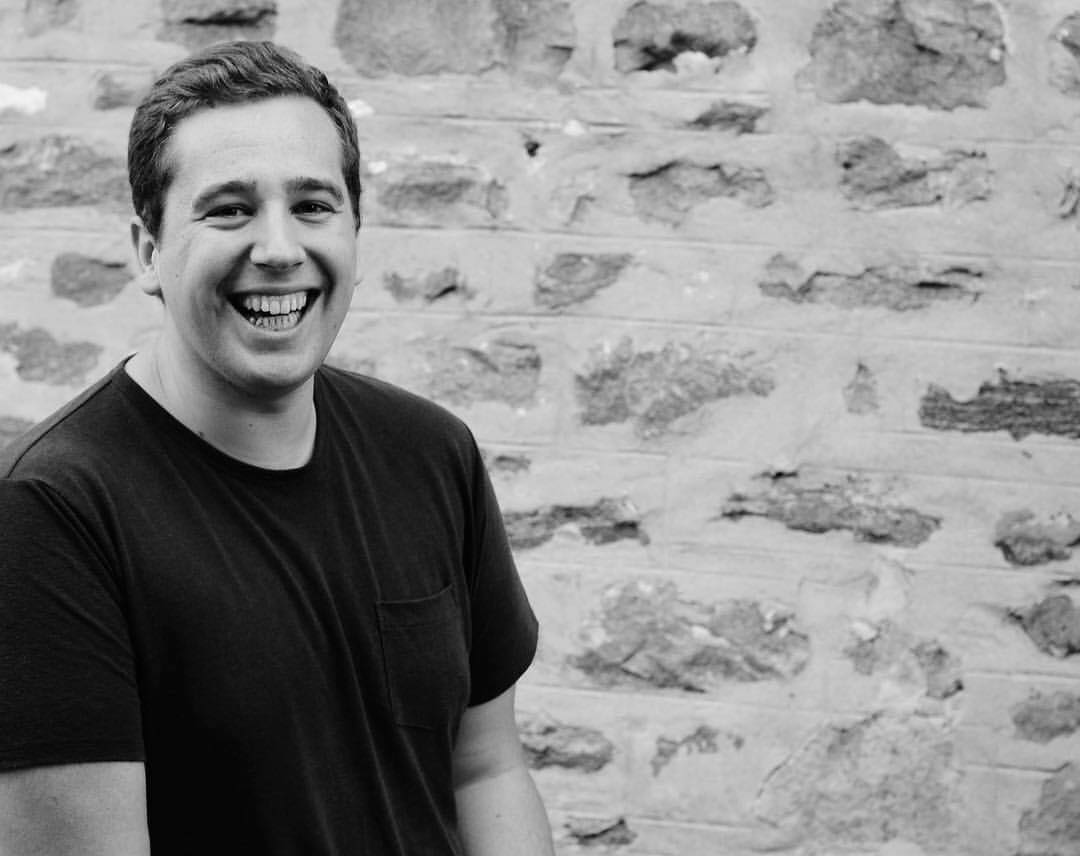 A Year in the TCSA

Another academic year is over, and time to reflect on how the TCSA has been able to better serve the students here at Trent. So I contacted Brandon Remmelgas, the President of the TCSA for the 2017-18 year and asked him four questions about the main focus of his mandate. I wanted to know how he did with the budget, transit, the health and dental plan, and advocacy -- which, according to his LinkedIn page, are the four main focuses of the TCSA President’s mandate.

This is what Remmelgas had to say.

Regarding the budget, our TCSA President feels that “we are right on track when it comes to the budget.” For example, he mentioned that the budget is made in three drafts and that what is estimated in September, is not always appropriate come January, which allows the TCSA to make changes to compensate for services or events that happen mid-year. Brandon encouraged the students to view the budget.

He said there are six levies which are collected from students including Membership, Transit, Benefits, Clubs and Groups, Food Bank, and the Student Centre, and that each one has its own budget. Some line items like Clubs and Groups and Operations are running small deficits around $5000, but will be compensated by other line items which are under budget or have a surplus from previous years. For instance, Transit and Benefits are under budget. Transit is running with a few years of surplus to save up for future spending on increased services. Because of OHIP+ to cover medication for university-age people, the Health and Benefits plan is in surplus, so Brandon said they are planning on increasing coverage to compensate for this. More on Transit and Benefits below.

Regarding transit, Brandon had this to say specifically about his accomplishments in this area: “We doubled our West Bank Weekend service to every 20 minutes, extended our late night service throughout exams, and ran extra buses during peak times to eliminate traffic delays.” For this summer, West Bank service has also been increased to every 20 minutes up to 7:00 p.m., and added a few extra East Bank buses as well.

As to the Health and Dental Plan, the coverage for Psychology has increased from $300 to $500, and the provider has been changed to Blue Cross from RWAM. Please visit trentcentral.ca/benefits for more details. As mentioned above, with the introduction of OHIP+, the TCSA will be looking carefully at what and how they can increase coverage to the plan to compensate for fewer claims for prescriptions. For example, better coverage for vision and dental could be provided. The TCSA also provides the students with the I.M. Well app for mental health, regardless of whether or not you have opted out of the plan. So you can download the app, and gain access to resources for mental health if you need them. The TCSA also wants to make opting out more timely so that it carries over into subsequent years until you decide to opt back in.

As for advocacy, Brandon admitted that he is more of an administrator and spends less time personally on advocacy issues. Instead, he has delegated a lot of this work to his commissioners like Lindsay Yates, the outgoing Ethical Standards Commissioner and incoming Vice-President of Campaigns and Equity, who ran "It’s Okay to be (Against) White(ness);" as well as outgoing Vice-President of Campaigns and Equity Shanese Steele’s November Mental Health Month.

Brandon pointed out that it is his job to support these initiatives, but that he did take on a few direct advocacy projects himself. He created a new VP of Student Health and Wellness position, for which Ethel Nalule was elected, and is excited to see what comes of it. Brandon also said he presided over the first year elections, filling a number of important positions, such as first-year on- and off-residence commissioner positions.

Brandon also got the TCSA a voting seat on the senate in response to TCSA absorbing the Trent Part-time Students Association (TPSA) in 2015.

Lastly, Brandon formed a special levy committee, to bring all the levies together with the TCSA, Cabinets, and Trent students to talk about the system and how it can be improved to protect the current levies, while also implementing some new standardized refund methods and financial accountability.

Brandon concluded by saying he would like to thank Trent students for allowing him to be their President for a second round.

So thank you Brandon for this interview and best of luck in the future!

'For All That I Learned From You' : Trent's Broken Promise to its Students
By
Irene Suvillaga
and
From Peter Stuart

The Big Switch: from TCSA to Trent Mobile
By
Spencer Wells

The Big Switch: from TCSA to Trent Mobile
By
News
|
Campus