Shy, but on a mission.

I am introduced to Nikoiya Wile who is kind enough to help ease my initial anxiety. “The event is about blackness and taking up space,” she tells me. “You can’t understand; we’re equal, but we’re different. You’ll need to listen. Throughout the evening you may feel ‘targeted’ as a white man. It’s for a purpose, because-” and before she finishes explaining she’s off and back to work, leaving me to listen and figure it out myself.

Singer-songwriter Beth Beleke opens with an original piano piece and the theatre quiets to listen. We all ride the waves as the setlist rocks between piano and guitar; we all clap to the rhythm as she shares a rap. It’s beautiful and personal and starts the night off well.

Mongiwa began a free flow of words, leading into a written poem. The room was consumed with silence, except the muted bass from the Café below beating like a heart, and Mongiwa’s words coursing through the room.

There’s scattered laughter as he tells a joke, like a break for air, then back into the tepid flow of emotion and verse. I don’t recall blinking the entire time.

Meeting Ethel was, frankly, an honour, even before knowing why. The event faded away as her confidence and humility found balance and created a sphere, within which I felt free to be myself too. I found myself in a small pocket along the west wall of the Best Theatre, speaking with an incredible person.

I don’t know how to convey anything more than that. I could write out her story, but I don’t want to because it wouldn’t carry the impact it deserves. Her story is best told by her and can be glimpsed through her chosen medium of expressing it: photography. Her greatest achievement that evening wasn’t the award; rather, it was the fact that she was fully present, fully herself. I was incredibly privileged to have had the opportunity to see her be that.

The R&B Trio, Don Soul, were a welcoming presence both personally and sonically. We were treated to a couple of original works by the Don himself, as well as the channeling of such forces as Childish Gambino, Luke Christopher, and Daniel Caesar.

Seeing Boho Fab of the Peterborough Academy of Circus Arts performing with Hula Hoops was visually incredible. Their ability to draw up audience participation was amazing to see, and Beyoncé’s “Formation’’ drew many to the dancefloor.

Proudly Jamaican named, this Noise Rock band from Mississauga brought love for the community and business for Audiologists. Joncro coaxed many to their feet, right up to the stage. Frontman Daniel Wilson pulled audience members forward, and encouraged them to participate in songs. The music was loud, and washed through the building and left my ears ringing and spine tingling.

My second ever Drag event, and it was brilliant, by many measures of the word. A thought that stuck out was the amount of choreography and practice it must take. The presence of Dixie Que on stage is a force – they were hilarious and well worth the wait.

Muna Ahmed came to Peterborough over a year ago, and when she saw the state of affairs Black History Month was in she had to step in. “It wasn’t by us or for us,” she tells me. She and Nikoiya organized Black Self Love Day (February 8) and she herself ran Black Cinema Nights at Twisted Wheel throughout the month. “Blackness isn’t a monolith; black experiences have diversity,” she concludes, and at minimum it’s impossible to deny that by the end of the night.

Before I left I asked, “Will you be organizing for next year as well?”

I, for one, look forward to attending.

Canada, The Land of Equality, Diversity, and Racism
By
Sutton Hanna
and
From Trevor James 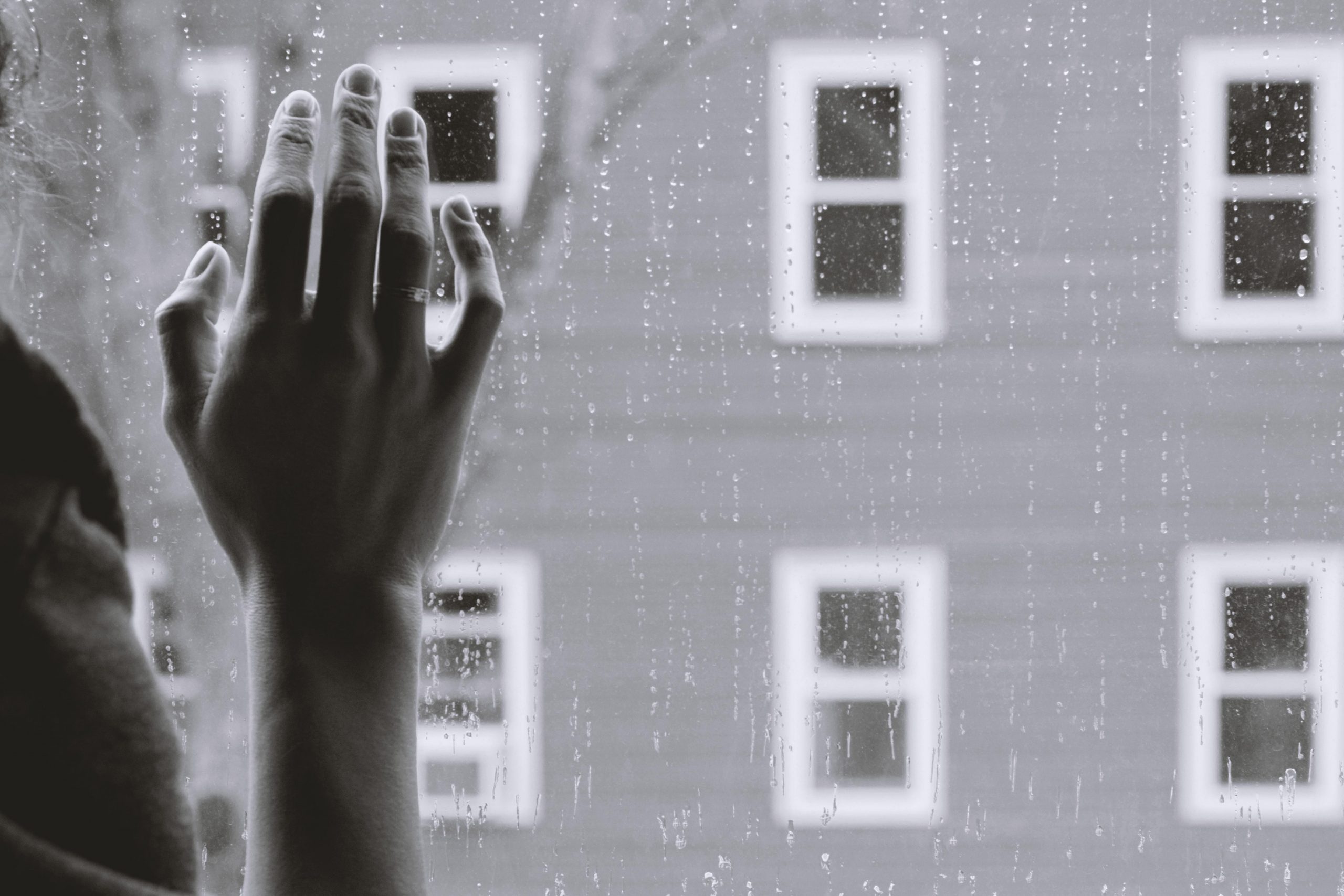