Written by
Heather Brown
and
and

[Content warning: please be advised that this piece and the accompanying debate piece include discussion of abortion and pregnancy, as well language that may be considered cisnormative.]

What started as a simple pro-life ad turned into an adamant pro-choice attack. If you’ve lived in Peterborough long enough, you’ve most likely seen those pro-life benches, or rather the remnants; either mostly defaced, or with the words “My body my choice” graffitied on. While some may view this as a pro-choice victory, I would argue that this is a step in the wrong direction. With that being said, let’s talk about those pro-life benches.

The ad on the benches themselves read: “Take my hand not my life...Pregnant? We can help” followed by a number that you can call. The irony behind the words “My body my choice” being graffitied onto these benches is that not having an abortion is still a choice that a woman can make. If the individuals who vandalized these benches are truly pro-choice, then they should also respect a woman’s decision to not have an abortion as well, so by removing the information through vandalism, they are inadvertently swaying a woman with an unwanted pregnancy toward abortion as her first choice. In other words, what may be a spiteful attack on pro-lifers is actually a spiteful attack on women.

It could be argued that the ads themselves sway women toward not having an abortion since they depict a picture of a baby which is meant to evoke feelings. Although, vandalism can also evoke feelings in some individuals. The fact of the matter is, an organization paid to have those ads displayed on those benches and it’s not fair for them to be vandalized. A pro-choice organization could purchase their own space and display their own pro-choice ads if they wanted and it would be equally upsetting if those were vandalized with pro-life graffiti.

While views on abortion may vary, it’s worth noting that one’s belief may not reflect that of their belief of what should be done. For example, I consider myself pro-choice, but anti-abortion. This means that while I respect a woman’s choice to consider or have an abortion, it is my personal belief that abortions should ideally only be performed under certain circumstances. However, I understand that we do not live in an ideal world, therefore I do think that abortions should be accessible to every woman for any reason. Similar to my stance on guns, simply banning abortions won’t stop abortions themselves and it will only jeopardize the health of the woman and the child.

So next time you wait for the bus and see those benches, try to look at them from a different light and know that pro-lifers aren’t necessarily “anti-woman.”

Arthur invites you to read another perspective on the same issue here.

DEBATE: It's Bigger than Benches
By
Natasha Hildebrand
and
From Heather Brown 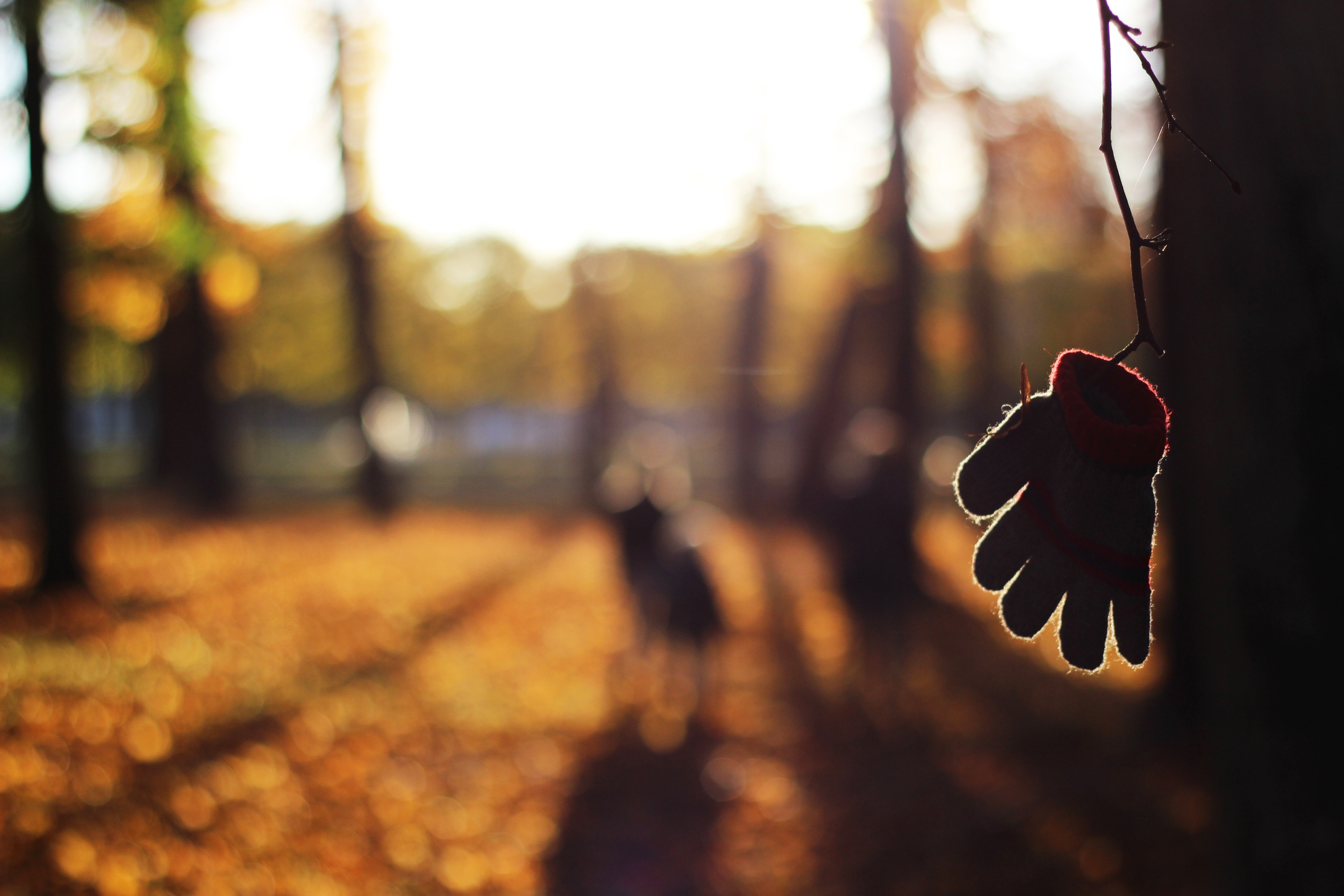 Staying Cool When You Have S.A.D.
By
Heather Brown
and
Culture
|
Arts

DEBATE: It's Bigger than Benches
By
Natasha Hildebrand
News
|
Campus