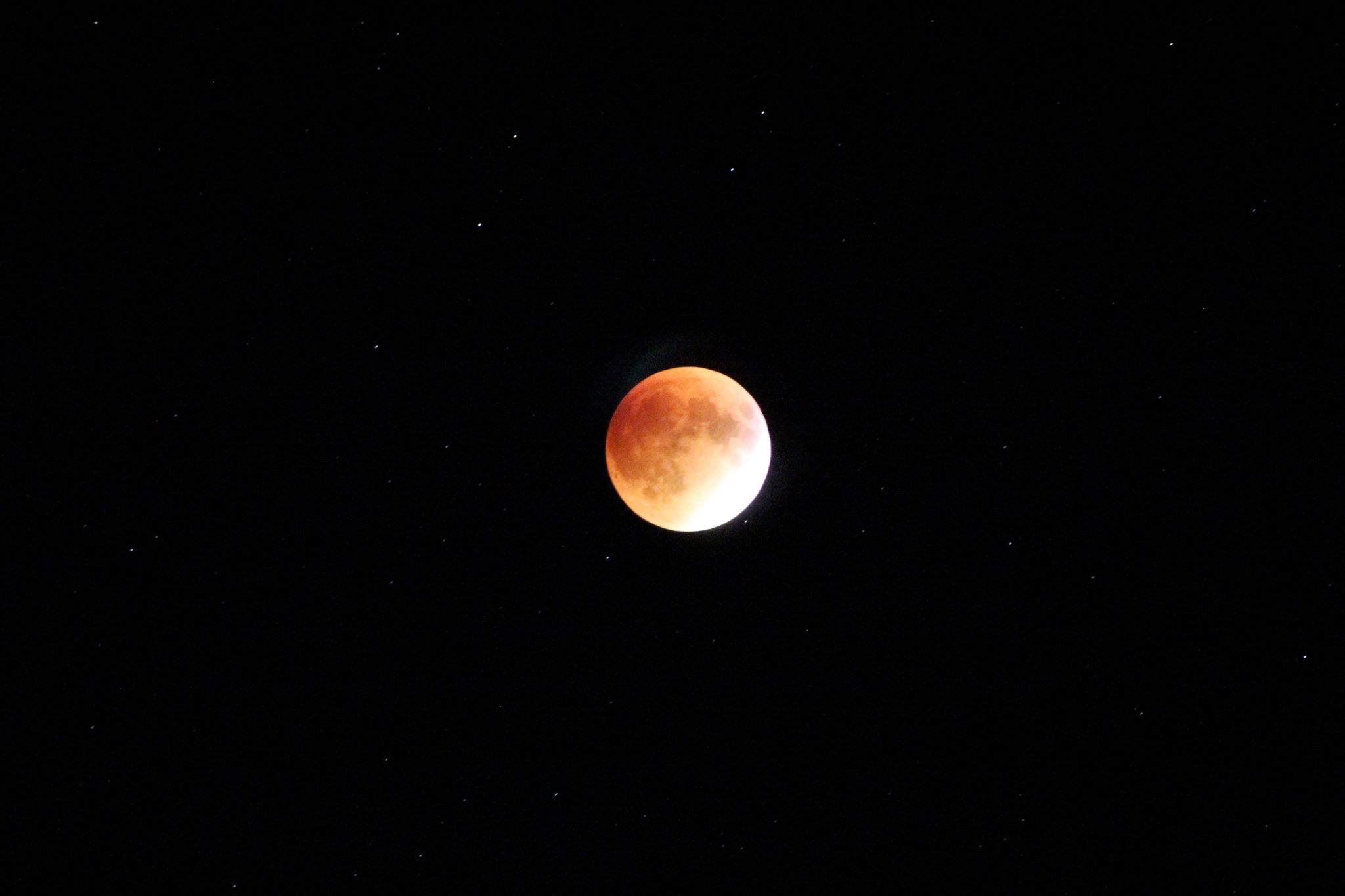 Written by
Daniel Morris
and
and

But what is a "photo"? It’s the shortened version of the word photograph: "photo" meaning "light," and "graph" meaning “to draw.” Long before digital and phone cameras, the earliest "cameras" were buildings, with a hole the diameter of a pin in one wall for light to enter through and no other light. That pin-sized beam of light was shone onto light-reactive substances pasted onto fabric sheets. High-tech. And this kind of thing continued in style with film photography, but on a smaller scale. Back then, photography was expensive and hard to produce. Nowadays photography is everywhere. Nearly everyone with a phone has a camera on the front (and back) that can snap pictures in an instant.

But what is digital photography? And how did it succeed film photography? Well, digital photography is light. Photons. Gamma radiation. Energy. All the same things that are organized and presented in a way that humans can see. But how do cameras "see"? When light hits any kind of recording sensor, be it our eyes or our shutters, different frequencies of light are organized into computerized sequences and produce an image.

In cameras, different sensors pick up the frequencies of light and convert different results from the sensor into electrical data. Electrical data is electrons, which are a different form of energy than photons, and is used in all electrical devices including your phone. Electrons can represent either a 1 or a 0 in binary computer systems, and different combinations of 1 and 0 can represent different things. In the case of cameras these signals can change to produce different colours on a pixel. Very simply, a 1 could be a blue pixel, and a 0 could be a red pixel. While the sequence 1,0 could represent green, 0,1 could represent yellow. This is how a camera creates an image. Light hits a sensor that converts light energy into electrical energy, and that input is represented on-screen with pixels (sometimes hundreds of thousands in one photo). Keep in mind that electrical signals in our most familiar devices have sequences that are multiple pages of lines long, rather than one or two values.

That is all very technical. However, photography can also be described as trying to organize light particles to create art. An illustrator of light, if you will. These pixels are more than just images for many people. Photography offers a window into a past moment. A wedding day. Or a graduation. Or that selfie you took on your birthday that still makes you smile. All of these moments can be captured easily with your phone or a camera and saved for as long as the electrical data remains intact. Because of this, photography is not as fantastic as it previously was. It doesn’t amaze the public for simply being pictures made of light.

This is where I encourage you, the reader, to reconsider photography.

It is an art. It takes a long time to understand and react (in time) to minor changes in entire environments -- to get ‘the perfect photo’. As a trade, photographers must also be social chameleons to adapt to all personalities. This is important for ensuring that everyone is happy and having a good time. You can tell when someone is smiling, or if they’ve been told to smile. All the while, photographers are working with a material that can facilitate the growth of life, warm the planet, and illuminate the universe.

A supermoon lunar eclipse is a good example of something difficult to photograph. You are working with a rare event, with limited time, in the middle of the night when light is least abundant. An eclipse will only ‘peak’ for 30 seconds. That is your window to take pictures and adjust settings to take more pictures for an event that happens once every one to three years.

That might feel like a lot of pressure, especially if getting the best photo is important to you. I have been a photographer for almost eight years and I still feel that pressure. However, I encourage you to try and see photography as a means to organize energy into art. I take my best photos when I’m not trying, because I don’t see it as work or a means to a ‘good’ photo. I’m just doing something that bring me happiness. I’m just drawing with light. 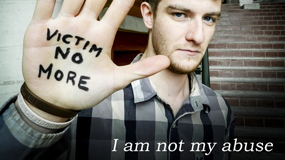 Fill in the Blank: "I am not my..."
By
Samantha Moss
and
From Daniel Morris 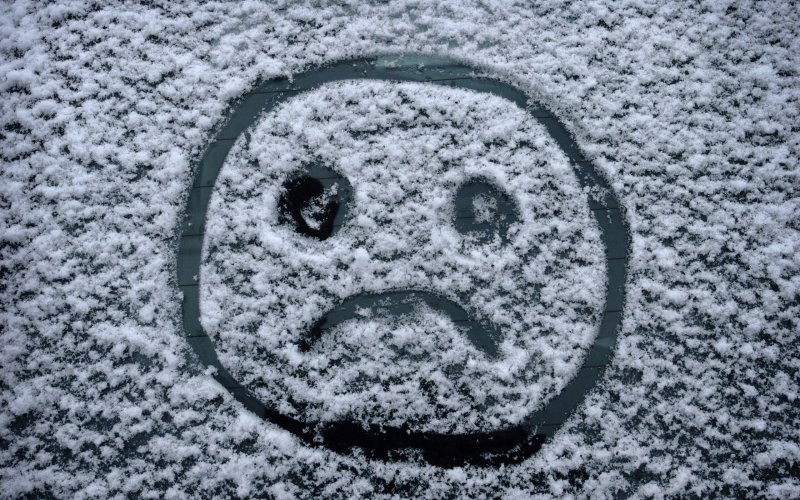 The clockwork mind: on Seasonal Affective Disorder
By
Daniel Morris
and
Culture
|
Arts