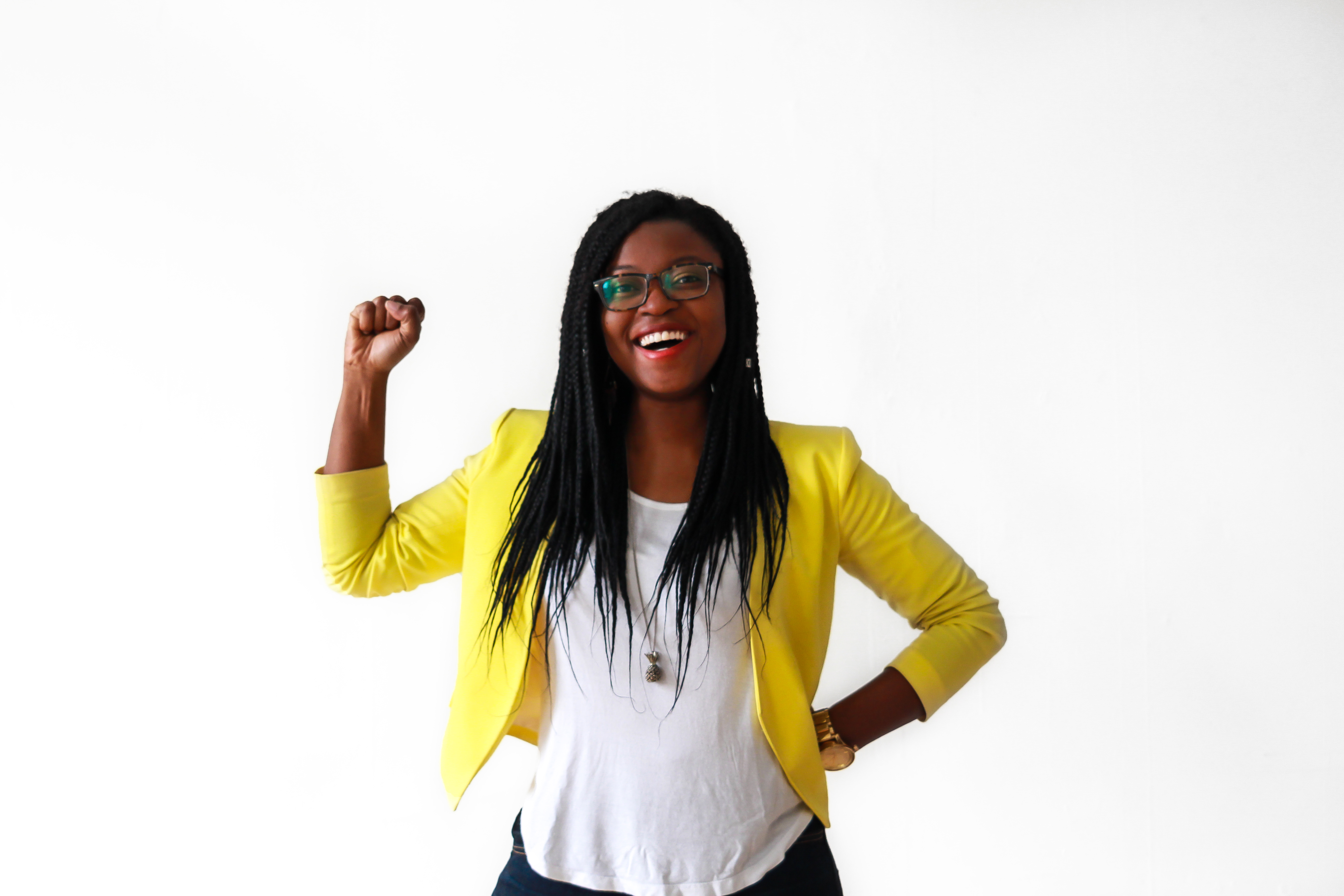 All photos by Samantha Moss

All photos by Samantha Moss

From Superman to Wonder Woman, super heroes have been the superhumans we wish for when we need defenders of justice; a person to swoop in and save the day, the defender of the meek and the smasher of the oppressors. Someone we can count on. While they may not be real, there have been life people whom many may call heroes in their defense of those being discriminated against.

During Black Heritage Month, we celebrate some of these superhumans who fought for the collective rights of us all despite the struggles and dangers that lay before them. These activists fought for black rights, but also spoke out against the oppression of many and have now become some of the most inspirational people around the world. Often these individuals seem unreachable and their goals unattainable. It is possible to forget that heroes like Martin Luther King Jr. and Rosa Parks started off as regular people. They were ordinary folk who saw a need to fight back against their oppressors and disrupt the status quo. All around us are people who are stepping up and making a mark on the world, including right here in Peterborough.

One of those people is Kemi Akapo, a Trent University alum and Peterborough resident. Born in Nigeria with roots all across West Africa, Akapo doesn’t see herself as an important figure in the activist movement in Peterborough. When asked what she thinks people should know about her, she replied by saying, “It comes a surprise, always, when people are like ‘you’re someone people should know about.’” She continued by saying, “I’m usually like why? I don’t feel like I’m extraordinary, I just feel like I’m a regular person.”

Akapo is not so much concerned about her pedigree as she is about “looking around at what [her] community needs” and stepping up to the plate to do what she can. For many people involved in social justice, there is a state of being that everyone aims for. becoming “woke,” it’s when you are socially aware of issues, your privileges and the histories or narratives surrounding them. No one is simply born “woke”, and many can remember a time when they were aware of injustice in their lives but not yet “woke” enough to address them.

#Blackoncampus is a hashtag that swept through “Black Twitter” and is a chance for black students to discuss what it means to be black on predominantly white campuses. From her time at Trent, Akapo remembers micro-aggressions and what she calls “uneducated ignorance”. That isn’t to say that she didn’t also experience “intentional ignorance.” She told the story of boarding a packed West Bank bus, back when buses ran only every twenty minutes. While boarding, she overheard a student say, “I wish we could go back to those days when we had designated seating areas.” At the time Akapo was only 17 and didn’t feel comfortable saying anything; as a young international student unaware of the support networks available to her, she was fearful to “ruffle any feathers in case she got deported or kicked out of school.” She describes feeling like more of an observer and less of an activist at the time.

Flash forward to the completion of her degree. Unlike many students, Akapo decided to stay in Peterborough after being offered a job. That coupled with her growing network peers she established in her final year are what kept her in Peterborough eight years after her graduation. Akapo also gave a shout out to Peter Koloski, who introduced her to The Only Café. She also added that Peterborough “has a sense of freedom almost, in that Peterborough is a good place to experiment and try things out.”

Akapo also talked about how since moving here she has seen Peterborough grow not just in numbers but in diversity. She added added, “I’ve also seen more of an effort in Peterborough to welcome people of different diversities and backgrounds and more of a recognition of the importance of having diversity.”

She further noted that Peterborough has accepted more than just racial diversity, but still has further to go. Engaging people on the subject of discrimination is also something Akapo has been pushing to do. She discussed how many people feel uncomfortable with discussing issues of discrimination or racism, and while many are more willing to do so on an individual level its hard to engage them in a wider community context.

Every “activist” has a moment in their lives where they decided to move from the stage that Akapo perfectly described, as the observer, to the stage of being an advocate or activist. For some, it can be a major event in the news, witnessing a loved one being treated unjustly, while for others it’s a personal awakening within themselves. Akapo’s moment was her feeling that people needed to give her “the permission to speak.”

This happened when she was pushed and supported by her friend and fellow alum, Minister of Democratic Institutions, Maryam Monsef , to join the board of the YWCA. She remembers Monsef suggesting that she should sit on the board and her response being “boards are for old white men,” and that Monsef was “just being nice because [she’s her] friend.” Eventually, however, she took her friend’s advice and was elected to the board, and began to believe in herself and her voice.

For Akapo, this was when “the ball started rolling”, as it not only legitimized her voice for herself, but it also created what she called a “mental shift.” Akapo states, “I don’t need to wait to be invited, I can see things that are happening or not happening and can try and be involved or at least learn about it.” The final question Arthur asked Akapo was, “What advice about getting involved in activism would you give your younger self?”

“I guess to not be afraid, because fear is a huge thing that holds people back. And fear of different things, you know, fear of sounding stupid, fear of not saying the right thing, fear of repercussions, fear of losing friendships or relationships or whatever. To not let your fear of something impede you from doing it.”

Akapo might not feel as though she is an activist, to her it’s just doing what makes sense, doing the right thing. Whether she’s an activist or simply a good person, Peterborough and the world could use a lot more people like Kemi Akapo. 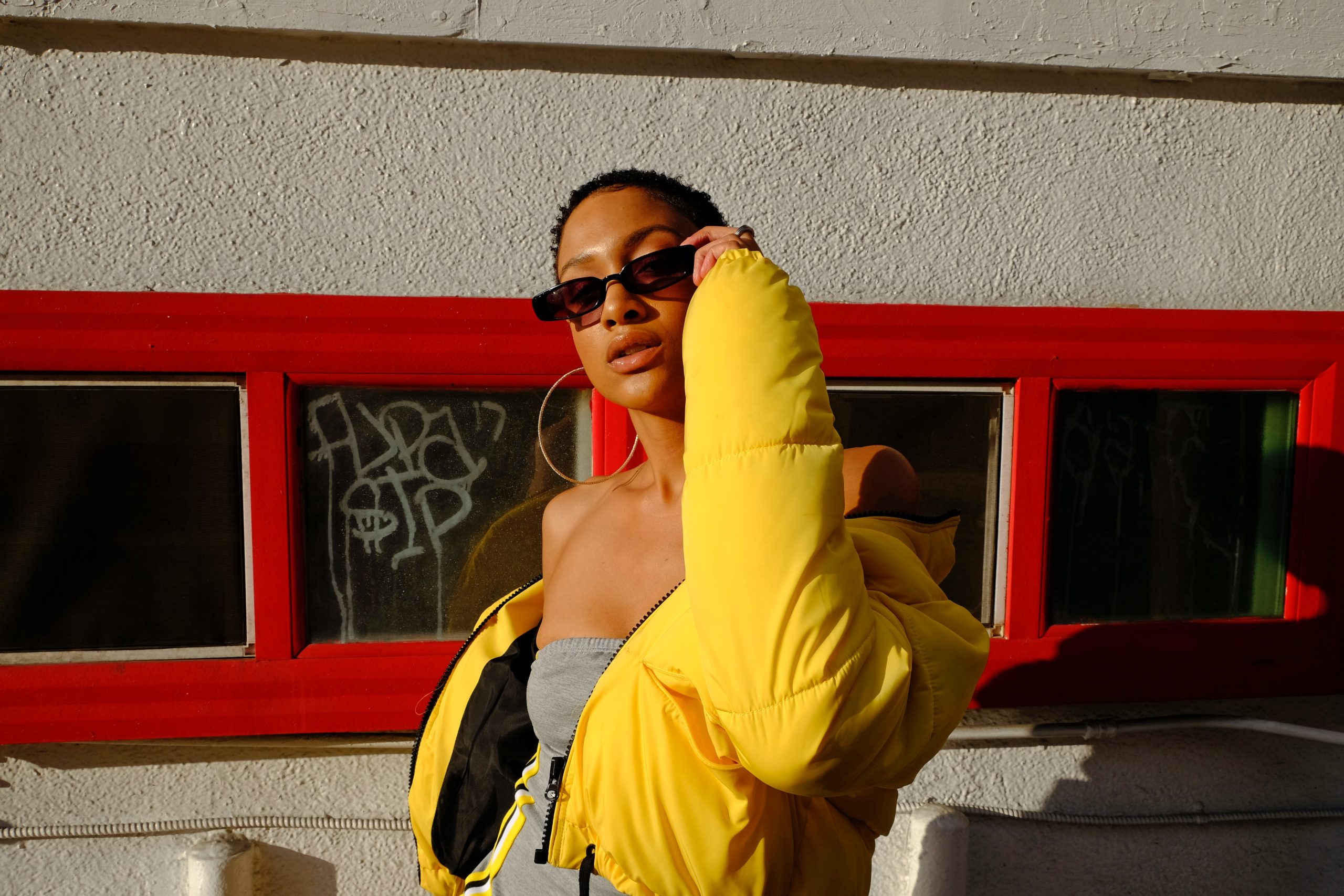 Hood femme: self love in the purest form
By
Shanese Anne
and
Culture
|
Arts