Indigenous Studies: a lack of resources and faculty

Trent University is academically diverse with many prospective students and current students looking to further their education in science, nursing, business, arts, and humanities courses.

However, Trent may be facing an identity crisis.

Over the past few years, students have seen a decline in the number of classes offered in the departments of Arts and Humanities, programs that were once heavily influential at Trent.

Although exact monetary amounts could not be provided, he gave some insight into the dwindling resources that the Indigenous Studies Department receives.

“We used to get about 15 CUPE stipends and Long Term Appointment (LTA, or full-time) staff on a contract basis. We are now down to about 9 CUPE stipends,” Newhouse explained.

A stipend is the currency CUPE deals in that allocates the resources to departments, which determines what courses can be run in an academic year.

Departments have to start making staffing plans for the following academic year one year in advance. They send their request to the Dean of the department, who lets the department know what resources they have been allowed. The department then has to make adjustments from there.

In the past five years, there has been a reduction in part-time faculty and no growth in the number of full-time staff.

Some of the full-time staff transferred to the First Peoples House of Learning department when it became separate from the Department of Indigenous Studies, but the same full-time faculty has been around for almost 20 years.

“What that means is that the supervision of grad students has had to be spread over a small number of faculty. We need people to supervise, so supervisory roles of the remaining faculty have increased as well. Graduate programs require tenured faculty. You can’t build and maintain a graduate program on part-time faculty,” stated Newhouse.

In addition to the stagnating Department staff size, there has been an increase in enrolment. Newhouse shared that class sizes have nearly doubled in the past five years, even though they are still a smaller department.

The University, however, does not account for costs associated with increasing class sizes.

“The University has introduced a new system of accounting for revenues and expenditures, which they are calling RCM – Resource Centered Management. What they’re attempting to do is match revenue from students with enrolments and salary expenditures. Programs are expected to cover their costs,” said Newhouse.

He explains that, in conjunction with the union, Trent faculty have joined to establish the Financial Information Sub-committee (FISC). The sub-committee is a joint committee of university administration and Trent University Faculty Association (TUFA).

The purpose of FISC is to act as an avenue through which Trent can share its financial information with professors and staff. There are many other departments facing the same issue, the main one being the large number of staff members approaching the age of retirement, Newhouse stated.

“Most of our faculty members are in their early-60s, so over the next few years, without any replacements, we are going to be left with very few faculty members. By 2020, if everyone retires when they turn 65, we will have just about two faculty members left.”

Newhouse also explained the University’s staff replacement policy, which is a “one-for-two” deal; for every two members that retire, departments are given one replacement.

This is going to continue to be an issue until Trent figures out how to appropriately distribute their resources and stop giving the arts and humanities courses the short end of the stick.

The Anti-Racism Task Force: Performing or Performative?
By
Varun Biddanda
and
From Keila MacPherson 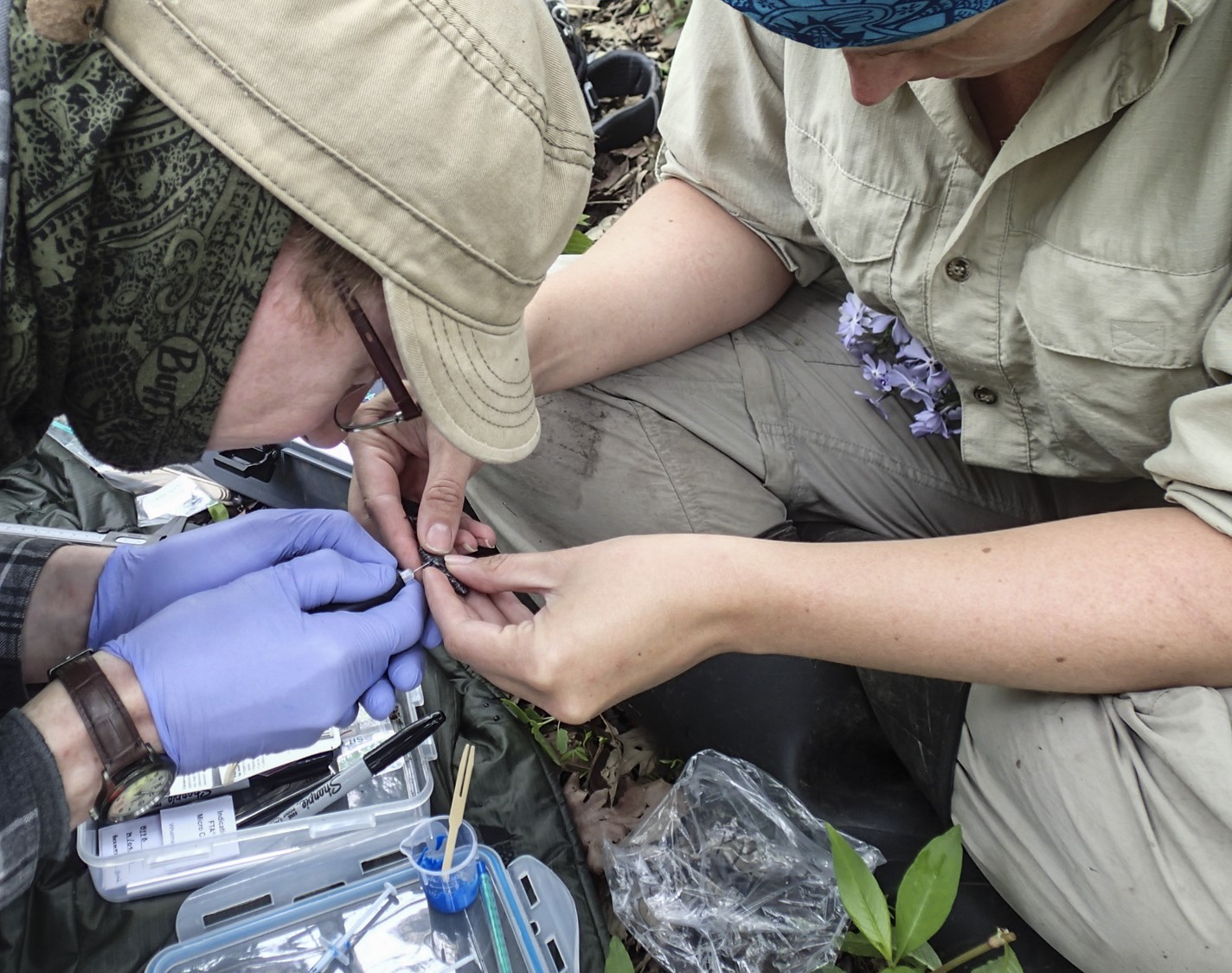 The Curious Case of Dr. Dummitt
By
Cameron Noble 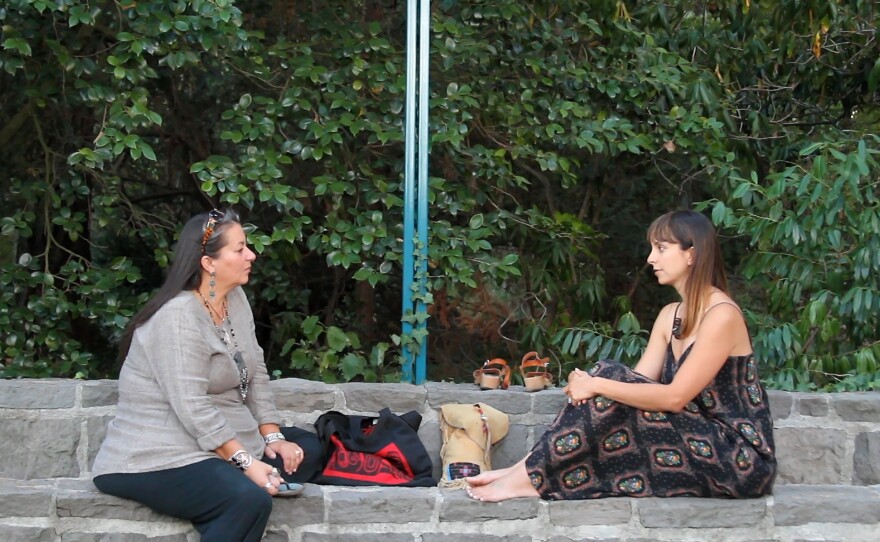 The Curious Case of Dr. Dummitt
By
News
|
Campus